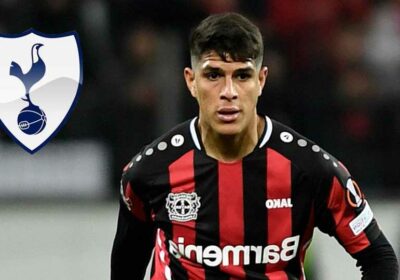 Spurs are rumoured to be lining up a £25million bid for the Ecuador international. 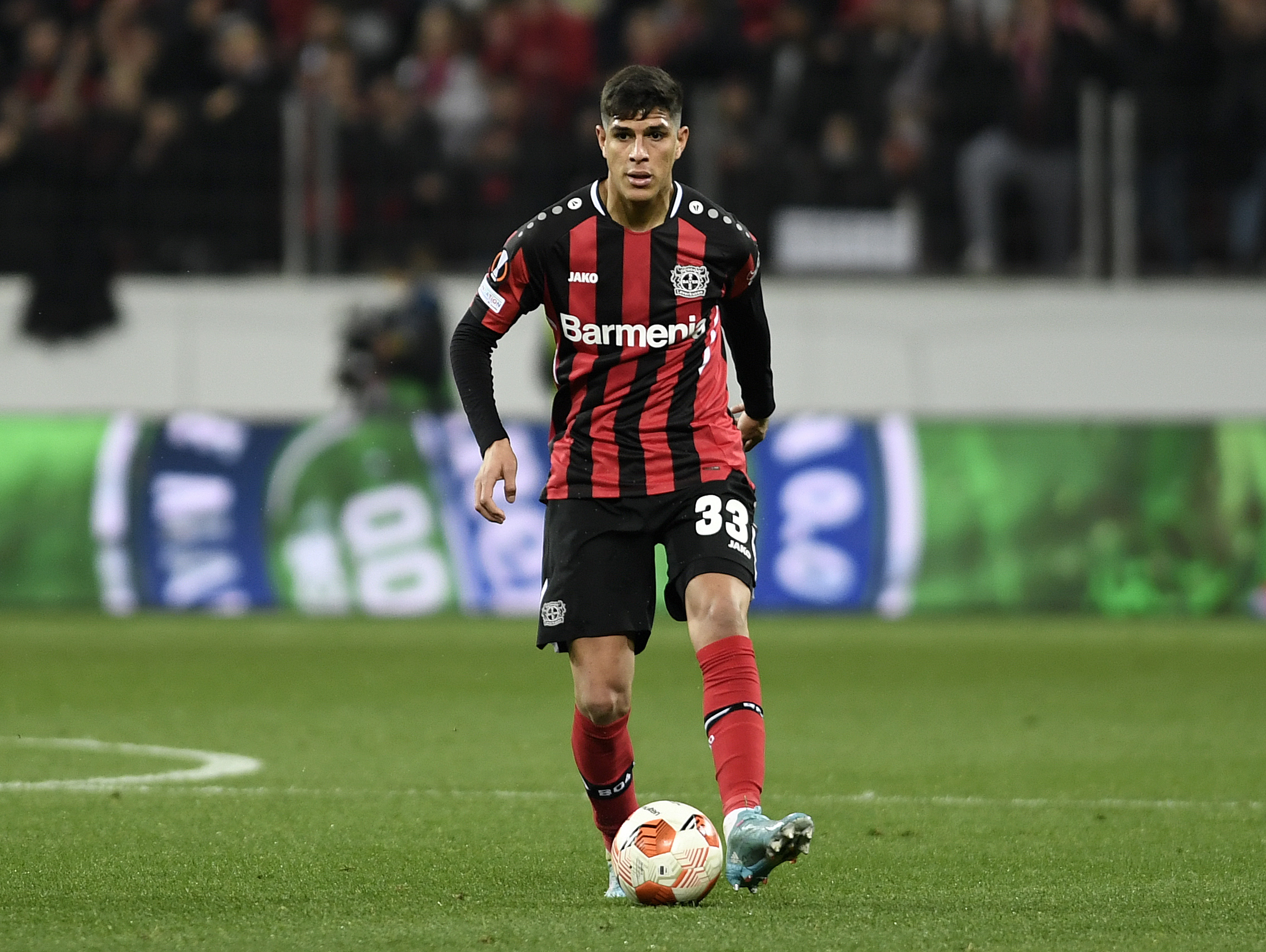 Hincapie, 20, was a regular for Bayer Leverkusen in the recent campaign, helping the German outfit to a third-place finish in the Bundesliga.

And his form has attracted the attention of Tottenham and Antonio Conte, according to journalist Ekrem Konur.

Although SunSport exclusively revealed earlier this month Spurs have been told they must pay at least £34m to land Hincapie.

The youngster is a natural centre-back but can also fill in at left-back if necessary.

Hincapie has European experience after heavily featuring in Leverkusen's run to last-sixteen of the Europa League.

The defender also helped Ecuador qualify for the World Cup finals in Qatar this winter.

Conte is looking to add a left-sided centre-back to his ranks as he tries to disrupt Liverpool and Manchester City's title charge next season.

Yves Bissouma has already been snapped up for a bargain £25m, while Ivan Perisic and Fraser Forster have been recruited on free transfers.

But Conte is showing no signs of slowing down when it comes to welcoming more signings through the door in North London.