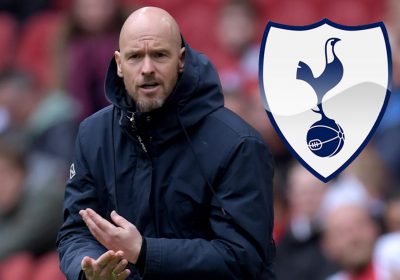 ERIK TEN HAG is reportedly open to swapping Ajax for Tottenham ahead of a meeting with the Premier League club.

Spurs are seeking a new manager after sacking Jose Mourinho and placing former midfielder Ryan Mason in charge until the summer. 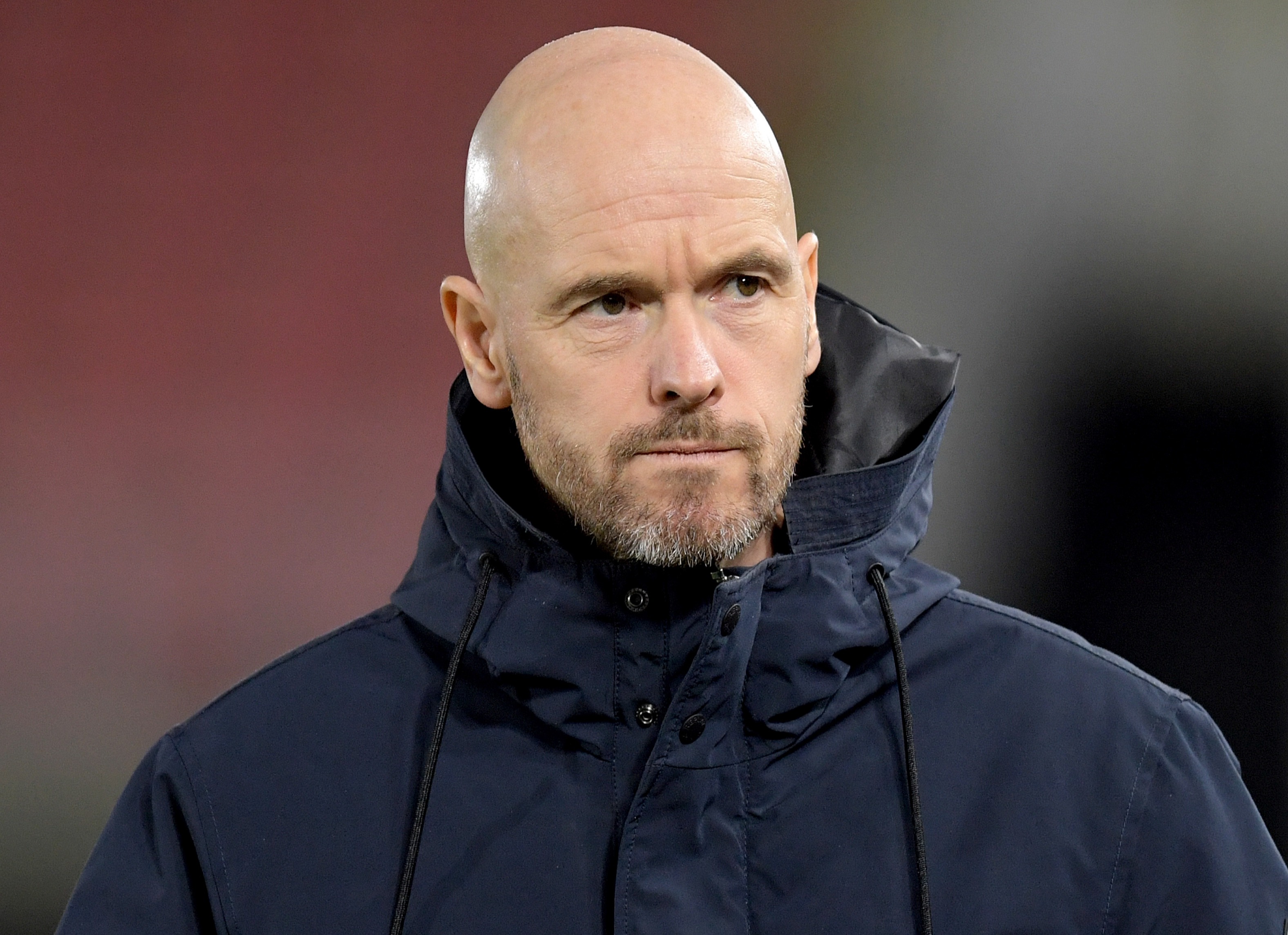 A number of coaches have been linked with the role, including Leicester boss Brendan Rodgers.

According to The Guardian, Tottenham have formulated a list of candidates and are planning talks with Ten Hag in the coming weeks.

On the verge of sealing his second Eredivisie title, the 51-year-old also won the league and cup double in both of his full seasons in Amsterdam.

Despite reportedly holding a good working relationship with Ajax director of football Marc Overmars, he is described as ready to hear out other offers.

Dutchman Ten Hag's contract expires in 2022 although he vowed earlier this month to continue 'building a side ready to compete with the big teams in Europe'.

Arguably his greatest achievement at Johan Cruyff Arena was reaching the 2018 Champions League semi-finals, where a late Lucas Moura hat-trick broke Ajax hearts as Spurs snatched a place in the final.

The 62-year-old most recently oversaw Red Bull's footballing department and was joined by fellow Leipzig favourite Julian Nagelsmann on the shortlist, before his move to Bayern Munich.

Wolves boss Nuno Espirito Santo is also being considered amid talk that he is ready to leave Molineux.

SunSport have revealed agent Jorge Mendes' plan to offer the coach to Tottenham with Bruno Lage arriving at Wolves as his replacement.

However, he was far back in the latest bookies' odds, which made Ten Hag the favourite ahead of Rodgers and Maurizio Sarri.