Home » Sport » Tottenham superstar Gareth Bale proved how good he was early on by showing me up at training, admits Darren Bent

Tottenham superstar Gareth Bale proved how good he was early on by showing me up at training, admits Darren Bent DARREN BENT knew Gareth Bale was really something else when the shy kid put him to shame in training.

Bent was the big £16.5million signing of three recruits unveiled by Spurs back in 2007, joined by Younes Kaboul and 18-year-old prospect Bale. 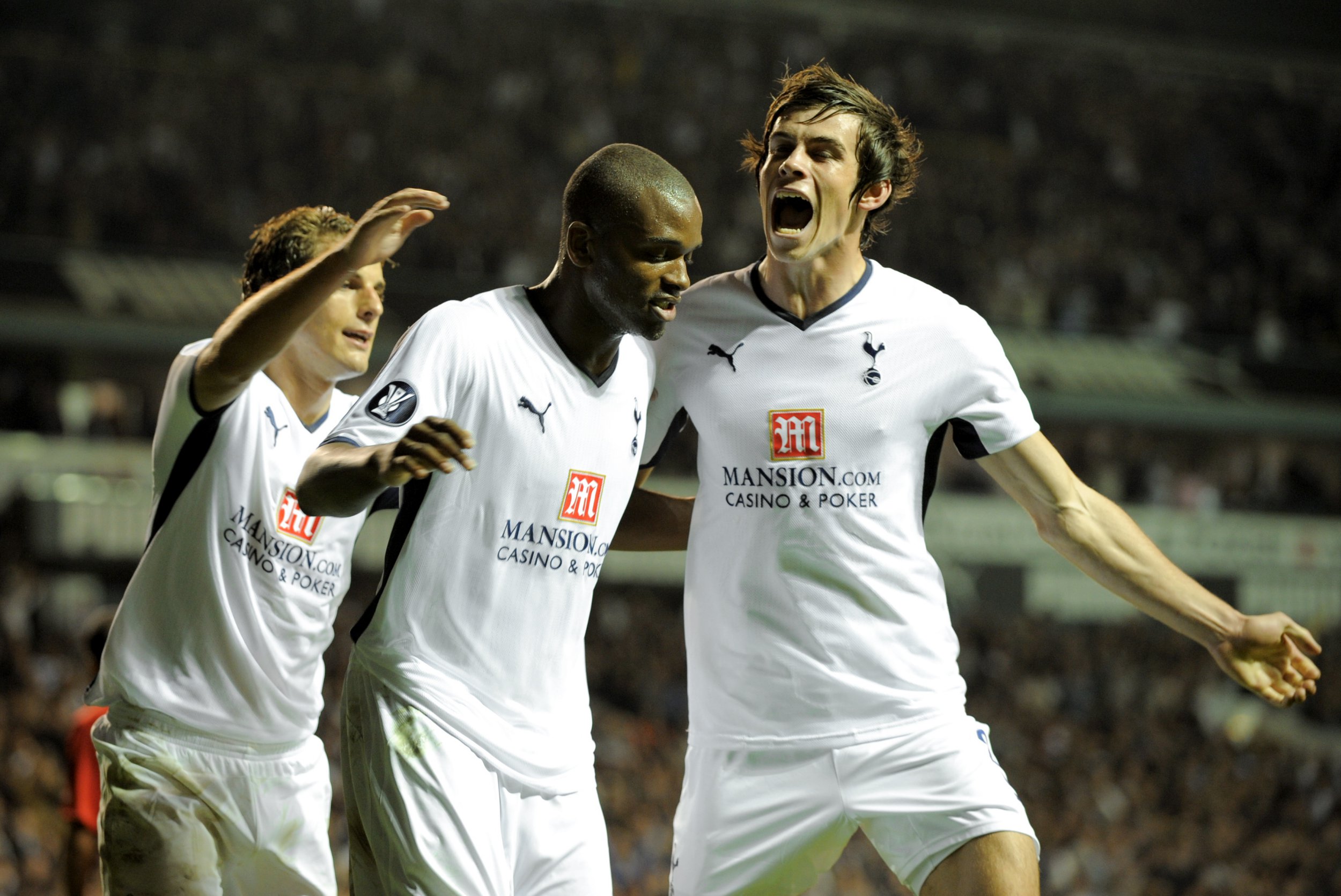 Skinny, timid and quiet, striker Bent was trying to figure out what his new team-mate was all about — until the penny dropped with one moment of magic from the Welsh wizard.

Ex-England star Bent said: “It was crazy. I knew they were signing Bale, a good young talent from Southampton, and Kaboul on the same day.

“I just remember he was a really nice guy who kept himself to himself.

“I wouldn’t say he was a loner, he joined in with a little bit of banter and a lot of people liked him — he was just a really nice kid.

“But one particular time, I think it was going to be fitness testing in the indoor sports hall. And we were mucking about, there was a goal there with a couple footballs.

“So we started mucking around hitting some free-kicks, I knew he had scored a few free-kicks that first season at Southampton.

“When I hit one, which was quite nice, I was really happy with it. And then he had a go.

“He absolutely wellied one into the top corner. He just turned to me and said, ‘Well, I guess we know who is taking free-kicks this year then’.”

Bale’s first couple of seasons in north London were not as smooth as he hoped —  he went two years before tasting victory in a Premier League game for Spurs.

And talkSPORT pundit Bent said: “With Gareth it was kind of like he was a shy youngster. We knew he had the ability but I think he was just trying to figure out where was his best position.

“You could see the potential was there. Not only that. Technically, he knew  he had the lot.

“But — from where he started at Spurs in his first couple of seasons — we probably would have never envisaged him turning into the Gareth Bale that we see today.

“He was quite skinny and was really quite timid with it, he hadn’t grown into his body yet. I think he was still trying to find his way.

“But I just remember when I left and went to Sunderland, we played them a couple of seasons later. I remember just thinking, ‘Wowzers, where has this monster come from?’.

“All of a sudden he had the size. So put that with the speed and power he had — which was exceptional. Then add confidence to that mix and you  become unstoppable, which is what he did.” 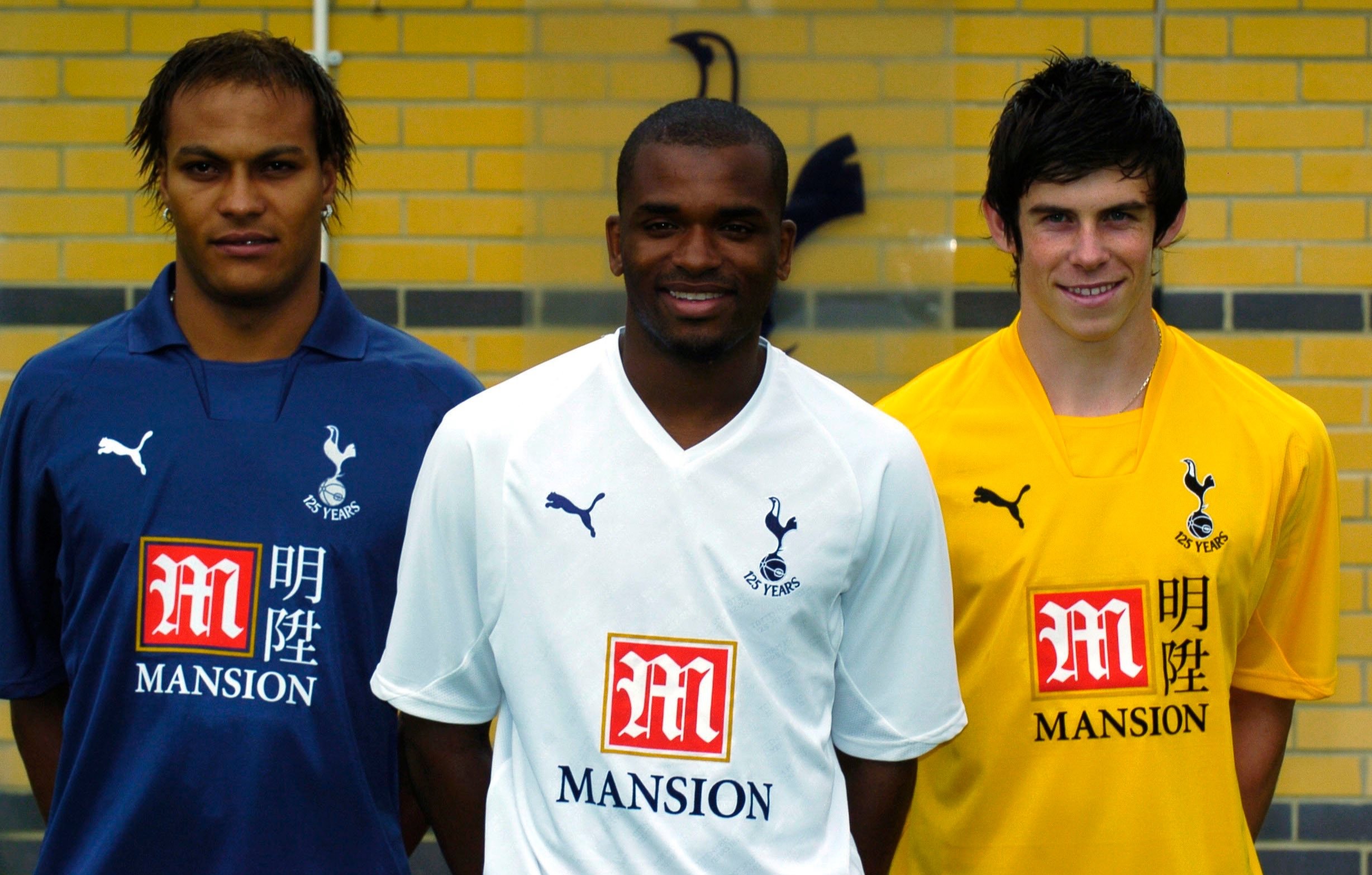 Bale, 31, is likely to make his second debut for Spurs on Sunday, with West Ham in the firing line.

And his old team-mate is convinced Bale still has the game to shine, even though he is not as spectacular a player as before.

Bent added: “I might be wrong but I don’t think we’re going to see the same Gareth Bale that we saw prior to him leaving.

“Or even the first couple years at Real Madrid, where he was all action, the marauding runs.

“Age will catch up with you, not only that, he has had a few injuries.

“But even if you can get 70 to 80 per cent of the Gareth Bale we saw before, then you are still getting an exceptional player — one of the best in the world.”

Tune in to Darren Bent’s Boot Room on talkSPORT every Sunday at 6pm-9pm.