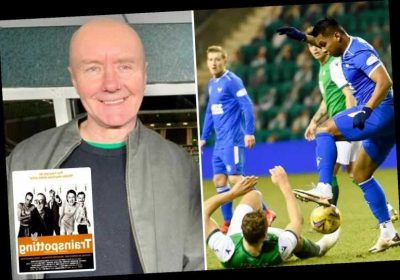 Welsh was appearing on Hibs TV's coverage of their 1-0 defeat to Rangers. 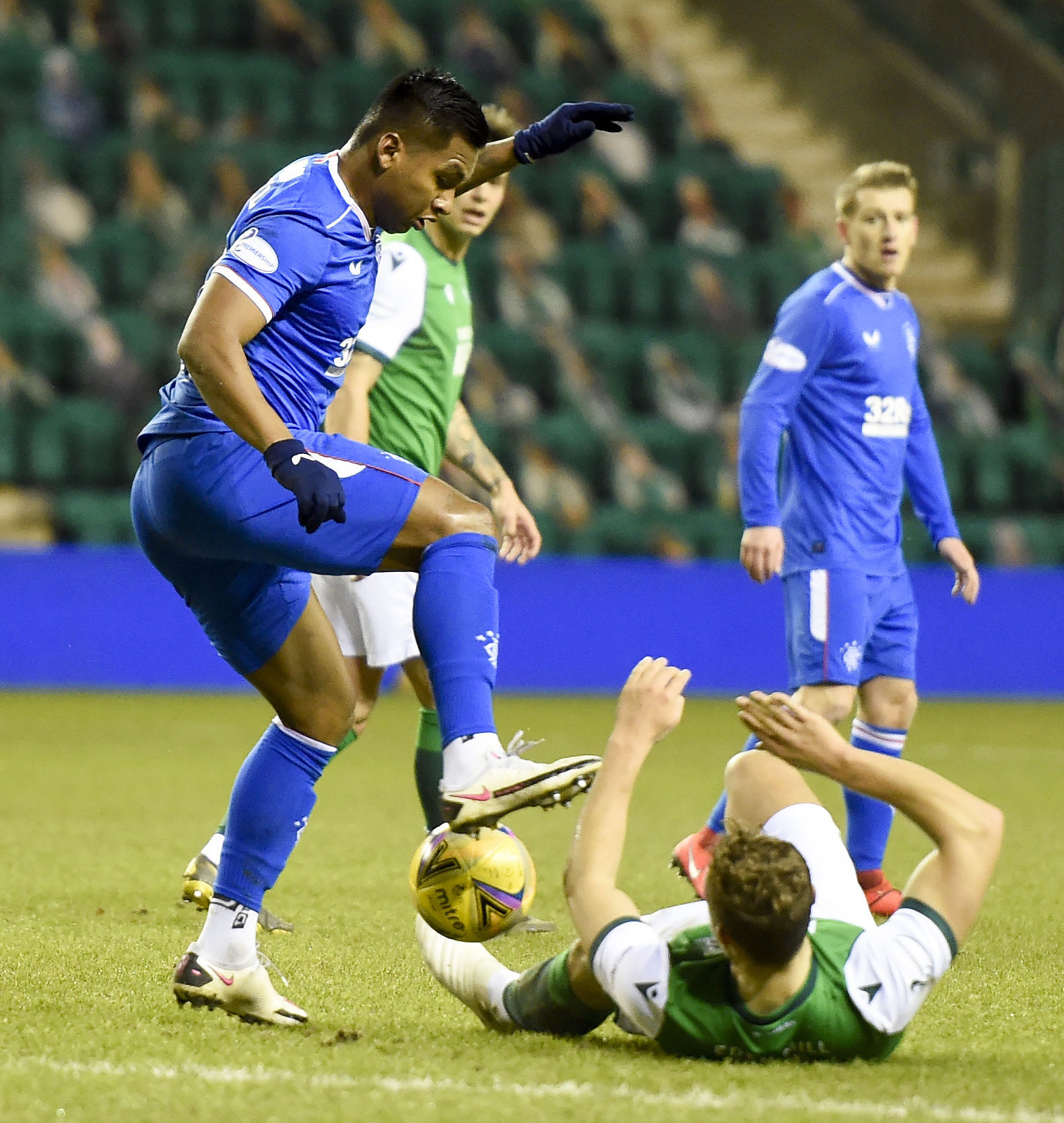 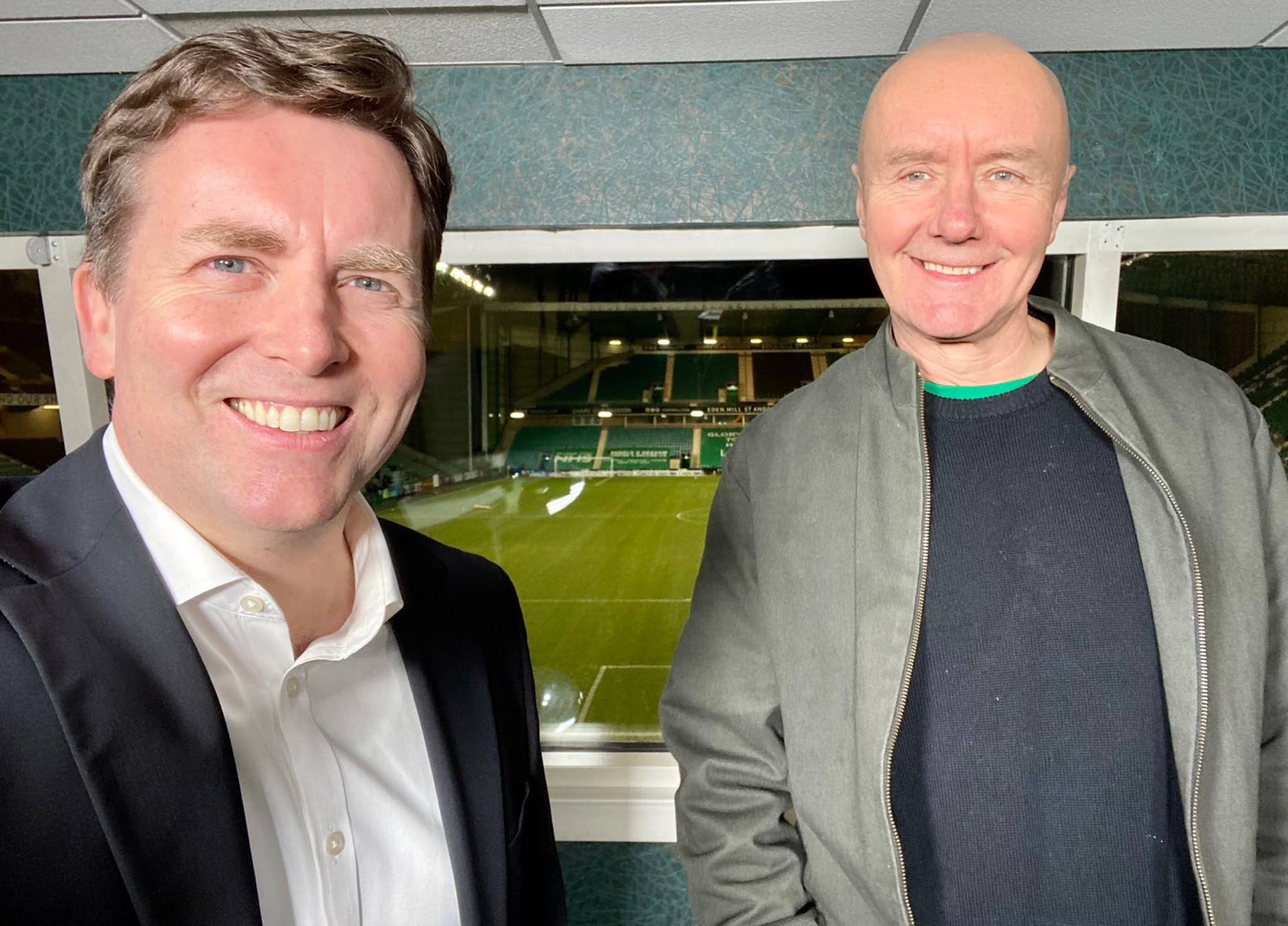 His words came after Rangers' Colombian striker escaped any action when he stood on Hibs defender Ryan Porteous.

Morelos proved to be the matchwinner as the Ibrox side maintained their 23-point advantage over Celtic at the top of the table.

Welsh is well-known for his extravagant use of language, but angry Gers fans complained on social media – and even took the matter to Ofcom.

The communications watchdog said they had received a total of 14 complaints over "comments made by Irvine Welsh", although the comments on a commercial club TV channel strictly fell outside their remit.

We told you how Welsh sparked fury amongst Rangers fans by referring to Morelos as a "sticky bun" – ryhming slang for the offensive term "h**".

But SunSport has now seen the FULL video of the exchange – which leaves host David Tanner and Hibs ladies player Joelle Murray laughing on nervously.

Welsh said: "Morelos should have been off. That was outrageous, like.

"It was terrible sort of stamping there from the sticky bun. 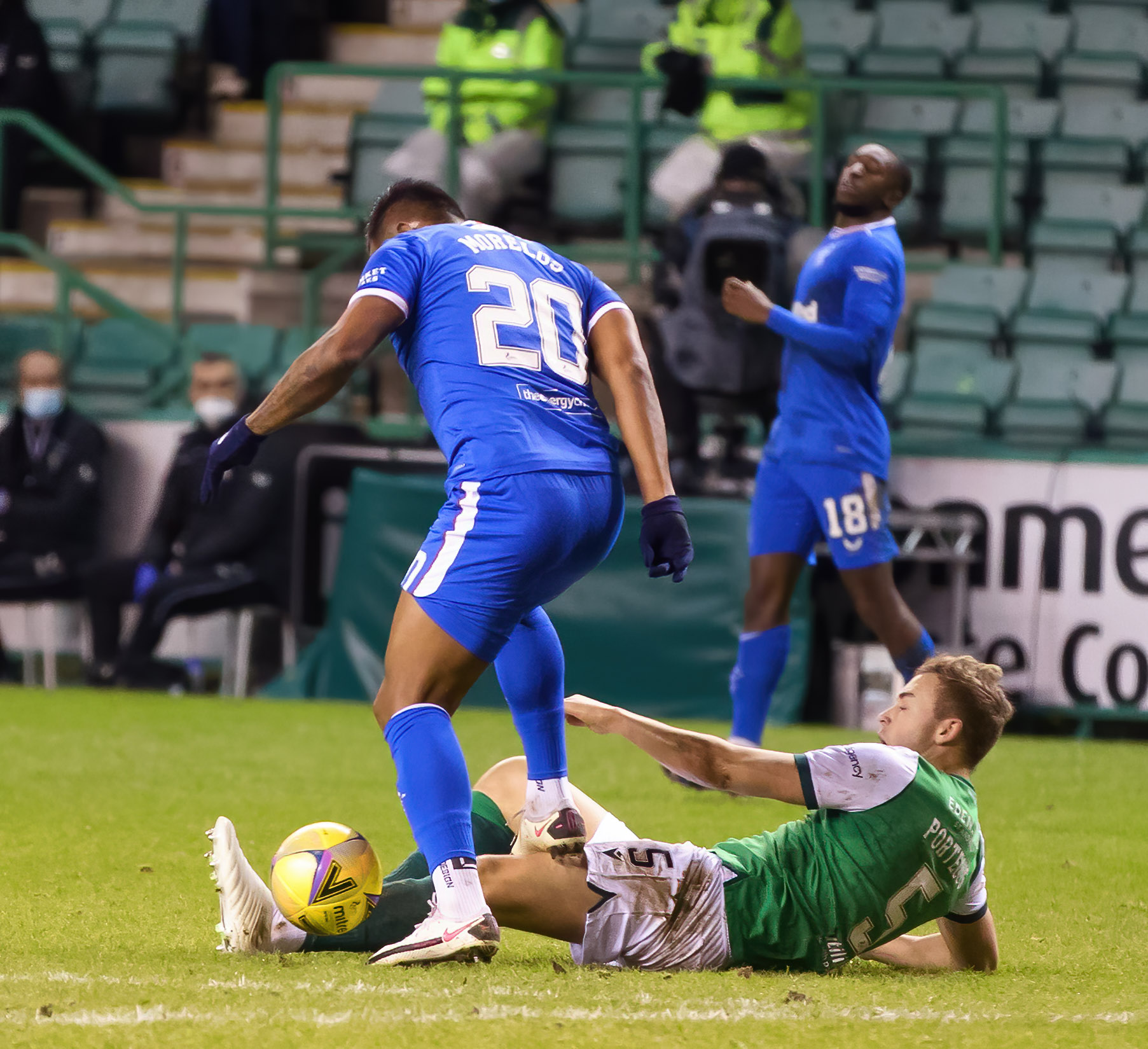 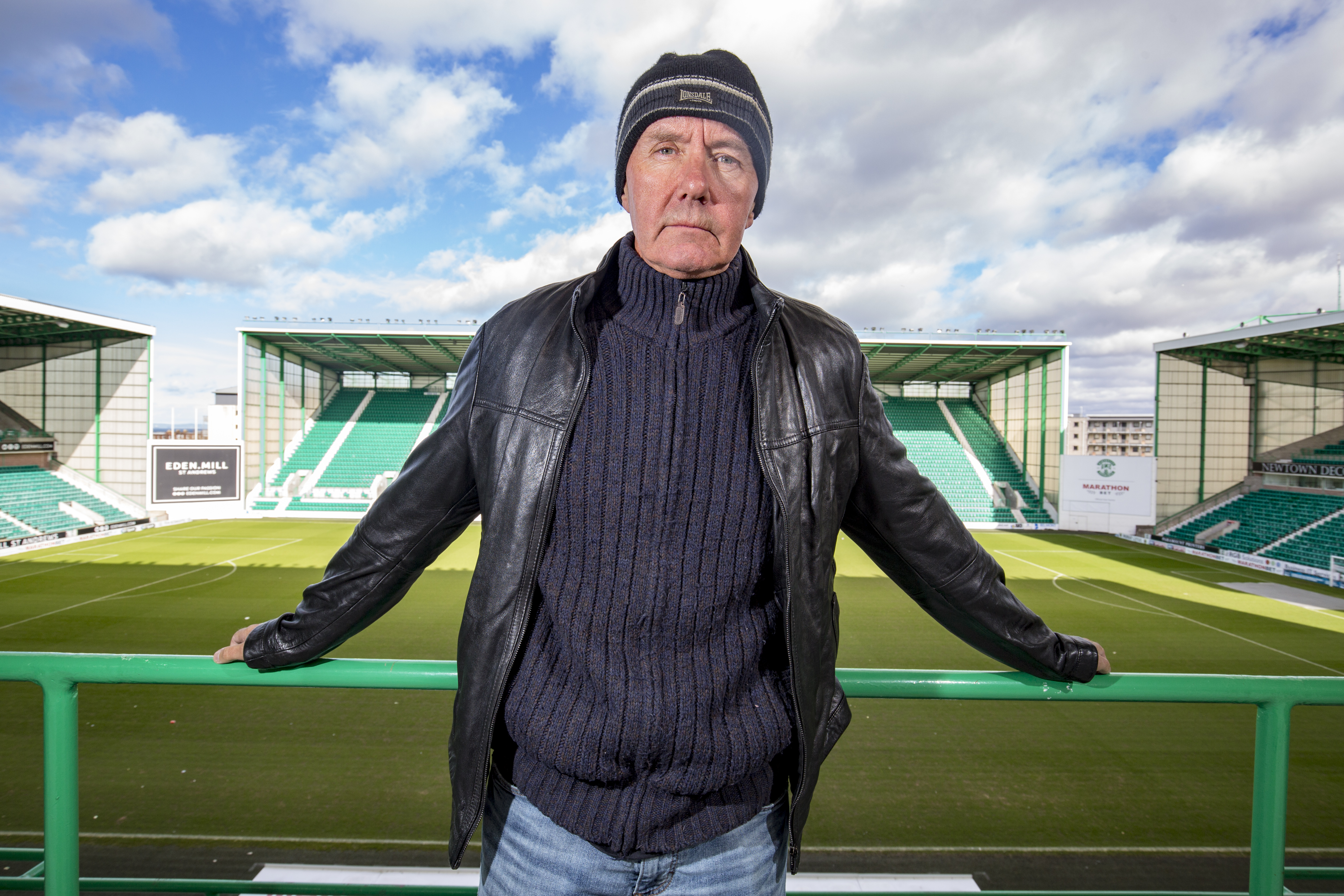 Then when Tanner asks '"should the referee not have seen that?", Welsh responds: "Yeah where is he?

"Morelos should basically be macheted into small pieces and sent in various packets to different corners of the globe for a challenge like that.

"And kind of consumed by seagulls."

Rangers, Hibs and Irvine Welsh have been contacted for comment – with the Easter Road side APOLOGISING for the affair yesterday.

He tweeted: "We are disappointed at the comments made in relation to Alfredo and our club.

"Hibs have apologised to the club today. Nevertheless, we are sure these comments will be investigated by the football authorities."

It isn't the first time Welsh has sparked controversy amongst Glasgow football fans.

Both Celtic and Rangers hit out at him two years ago after he launcheda blistering attack on the Old Firm over their commitment to stamping out sectarianism.

He said: "It has to do with the Old Firm and the power of those institutions not really being invested in change.

“They're invested in that, and it serves them as enterprises.

"You have to be able to shut down grounds and stadiums where singing takes place.

“That's principally the way to do it because clubs won't change until there is a financial incentive to do so.”

Celtic slammed Welsh's remarks at the time, with a spokesman saying: “These are tired and absurd accusations which, in relation to Celtic Football Club, have no foundation whatsoever.

“Celtic, as a club open to all since 1888, has always campaigned against prejudice and promoted tolerance and diversity.

A Rangers spokesperson also hit out: "It does not help when individuals, who have no idea of the time and effort Rangers commits to engaging with the local and wider communities, decide to pontificate on this subject.

"If they would just come and witness for themselves how seriously we regard this issue they might not be so willing to offer vacuous opinions."