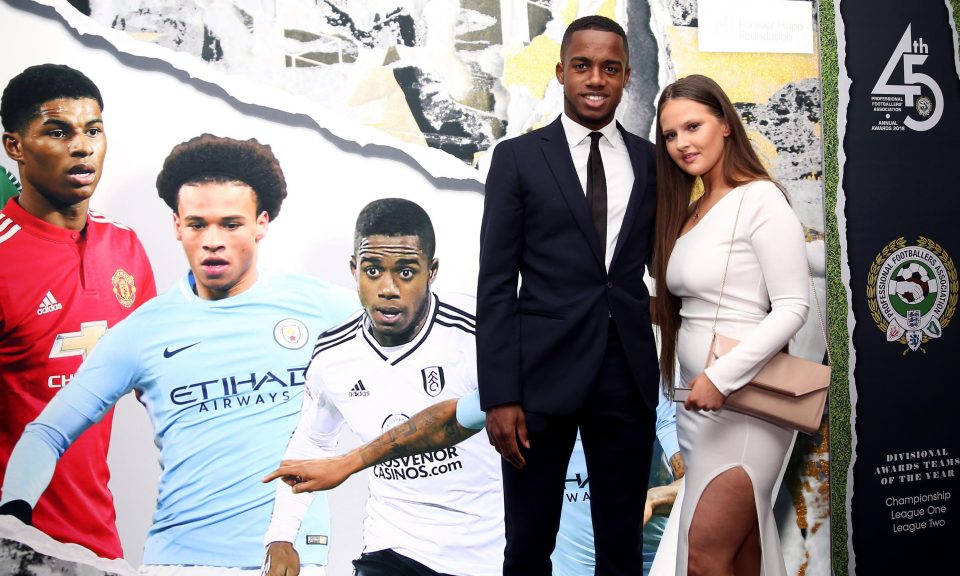 Lacie received a torrent of abuse on social media after appearing alongside the Fulham ace at Sunday's PFA awards ceremony.

Birmingham City fan Paxton took to Twitter to write it was "nice of Sessegnon to bring that rescued beach whale to the awards ceremony".

But after being shamed for his comment, Dan deleted his tweet and insisted it was "nothing malicious".

He said: "I was just messing around, it was a bit silly and I deleted it a few hours ago. 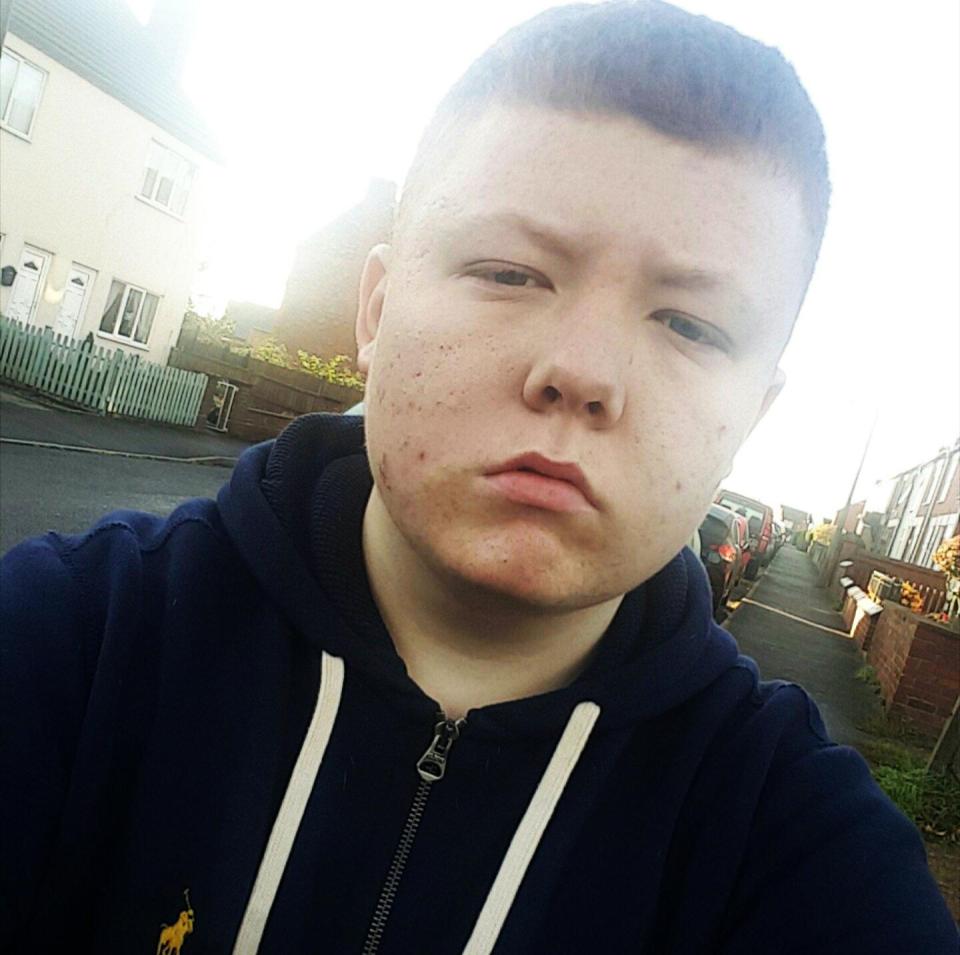 "It was nothing malicious and I'm sorry.

"It was a really stupid thing to do. I am sorry to anyone who was offended.

"I'll be careful about what I tweet in the future. I deleted it with one click of a button and it's gone."

Dan had earlier hit back at fellow Twitter users who defended Lacie against his attacks.

After gaining attention on Twitter for his shameful comments, he tweeted: "Shout out to all my new found followers ya the real MVPs [Most valuable player]." 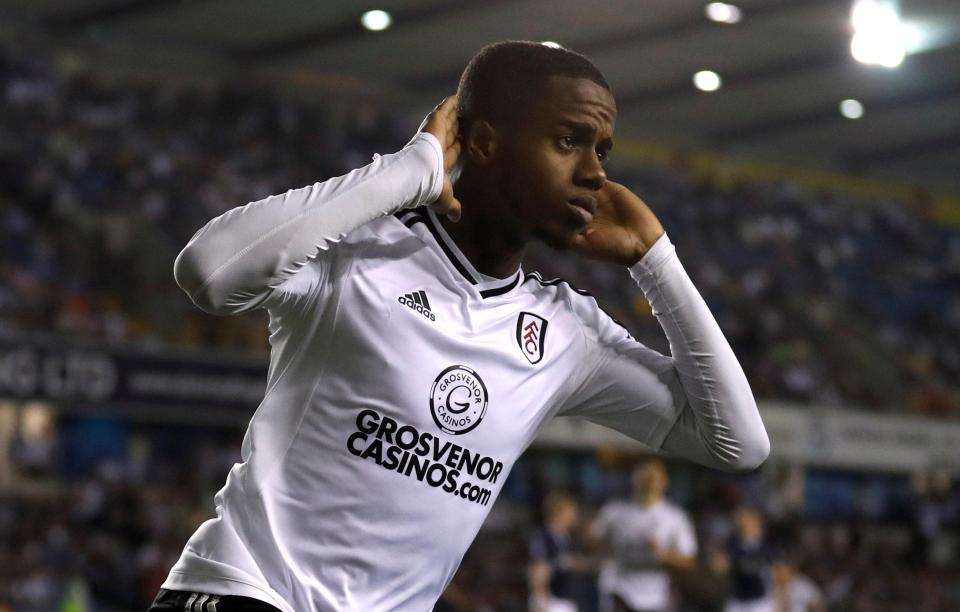 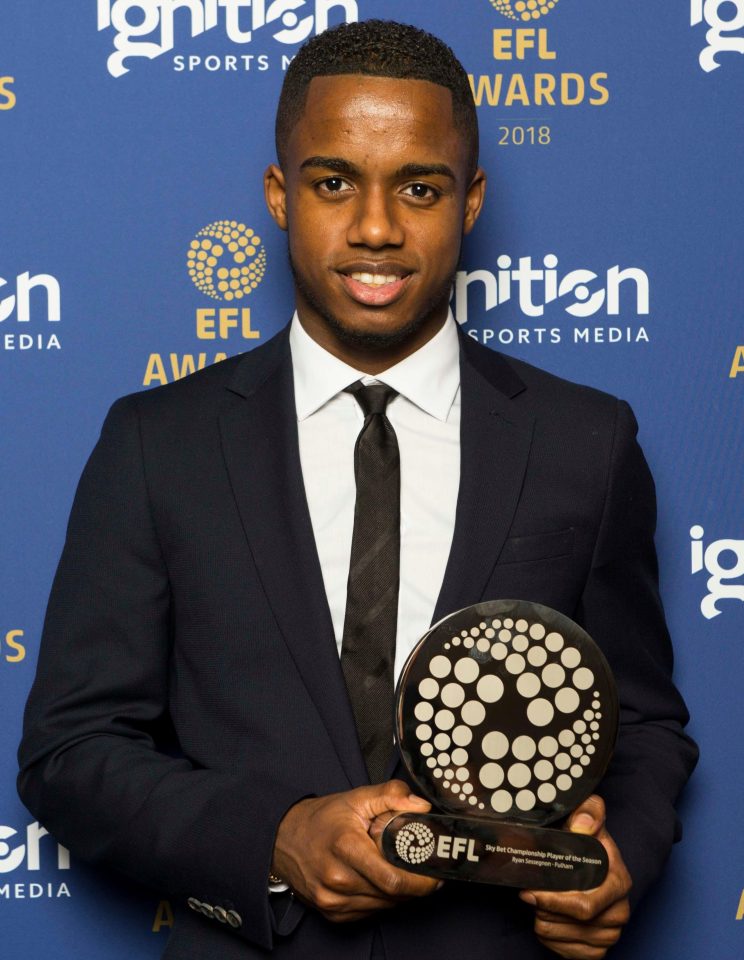 Sessegnon, 18 next month, was celebrating becoming the first player outside the Premier League to be shortlisted for the Professional Footballers' Association Young Player of the Year Award.

But while the £30million-rated left-sided starlet might be the future for England, some tweeters showed they are stuck in the dark ages.

Philip NOT Plein @Phil-Plein  said: "I'd be very embarrassed if that was my GF tbh…"

Sessegnon has scored 15 times for Fulham in 47 games this season, and is said to on the radar of a string of clubs including Manchester United, Spurs and Monaco.