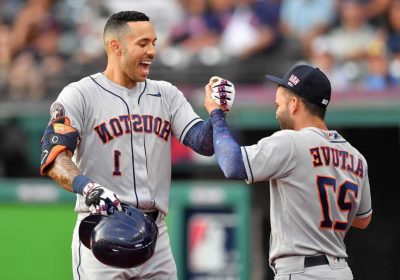 ‘F–k the Astros’: Yankees fans finally get to show their anger

A pair of Astros are backing out of the first MLB All-Star Game since Houston’s infamous sign-stealing scandal.

Shortstop Carlos Correa and second baseman Jose Altuve each announced Thursday their intentions to skip this year’s festivities. Correa, who is hitting .288 with 16 home runs, stated a desire to be home with his pregnant wife during the four-day break.

“Baseball is really important to me, but family will always come first,” Correa said. “I’m grateful for everybody that voted for me to be in the All-Star Game. Baseball means the world to me, but I want to be with my family this time, especially with my wife, spending time with her. It’s our first child, so I need that time.”

Altuve, batting .282 with 19 home runs, blamed his All-Star Game absence on a left leg injury. The ailment has not caused Altuve to miss any regular-season games.

“I really think I need those four days to get everything right on my leg and be healthy for the second half, because I feel like the team needs me 100 percent,” Altuve said.

This year’s All-Star Game is the first since Houston’s sign-stealing scandal first rocked the sport’s landscape last January. By skipping the game, Correa and Altuve are able to avoid the potentially uncomfortable situation of sharing a locker room with players from other teams who may still be bitter over the Astros’ cheating ways.

On Tuesday, the Yankees’ Aaron Judge told The Post’s Dan Martin that he wouldn’t want any “past drama to take away from anything” at the All-Star Game. During last year’s spring training, Judge labeled the punishments handed out by MLB as “pretty weak.”

Without Altuve and Correa, Judge and others won’t have to worry about any drama putting a damper on the festivities. The Astros’ other All-Stars — outfielder Michael Brantley and relief pitcher Ryan Pressly — arrived in Houston after the 2017 sign-stealing episode. 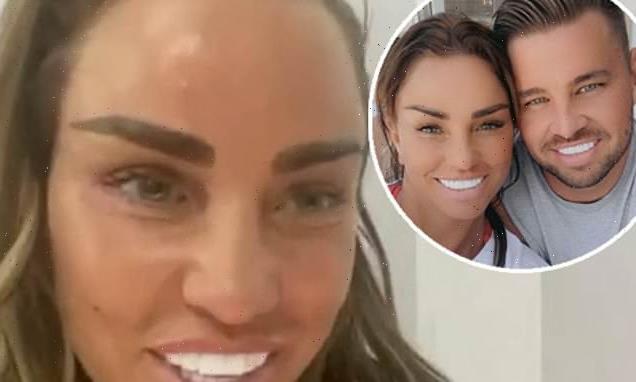