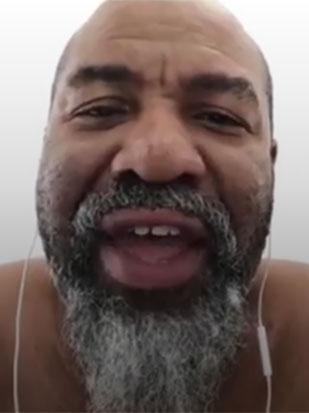 He invited Briggs into the live chat only to find the former two-time heavyweight king on the loo.

"When are we going to give the fans what they want? Let's make it happen." 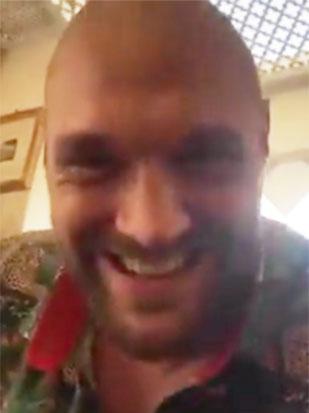 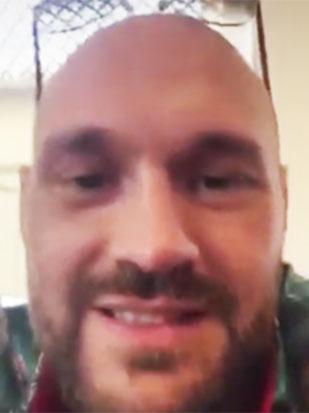 "You're inspirational, we'll make the fight."

"I want you to be very gentlemanly."

Fury makes his comeback fight next month against an unnamed opponent.

And, as well as Briggs, he claimed he would like to take on Bellew.

Fury said: "I don’t think he could beat me with both hands behind my back. 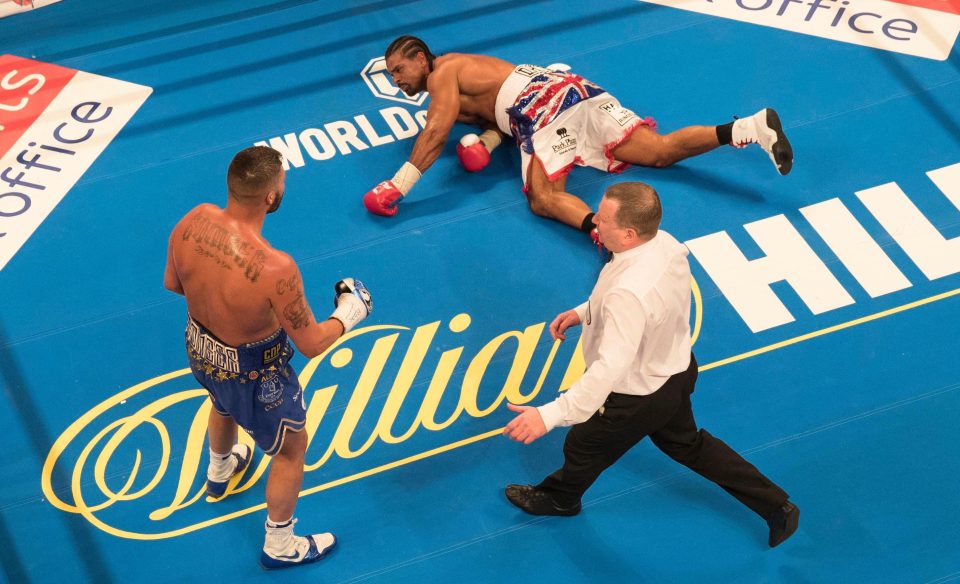 "Tony, after I knock you out in one round, I’ll give you a job cleaning my shoes."

Bellew knocked Haye down twice in the third round on Saturday before KOing him in the fifth.

There is bad blood between the Hayemaker, 35, and Fury after the former pulled out of two scheduled fights in 2013.

But Fury said: "After all the s*** that we've been through together, I felt sorry for him."