TYSON FURY confirmed his rematch with Deontay Wilder will take place on February 22.

The Gypsy King, 31, insists "the rematch is signed" for the pair to do battle again. 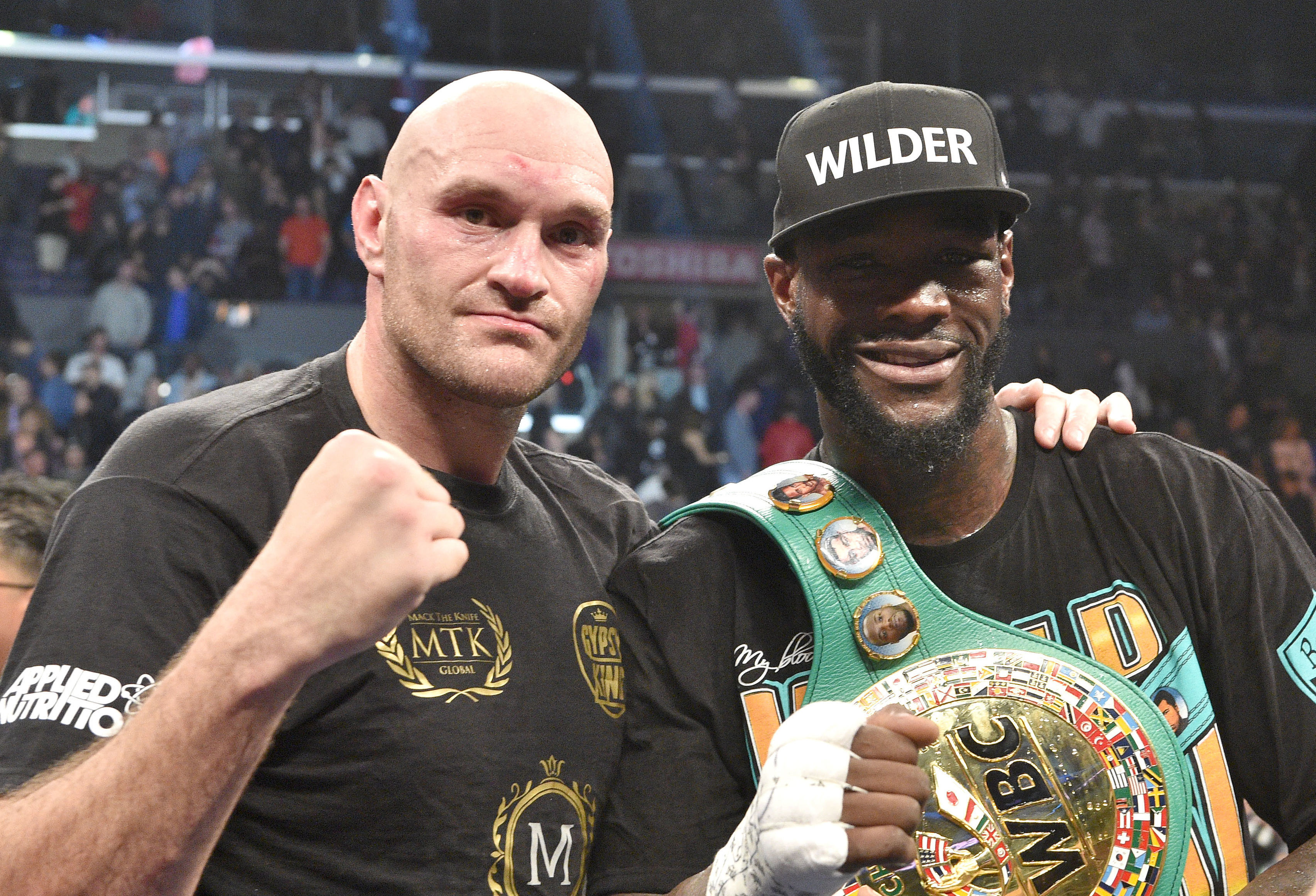 Fury and Wilder fought out a pulsating draw in December and will go back at it in Las Vegas early in 2020.

The British star told ESPN: "If we both get through our next fights then we’re going to fight February 22nd in the rematch.

The fight will go ahead on the basis that both men win their next bouts.

WBC heavyweight champ Wilder is set to take on Luis Ortiz on November 23 in Vegas.

The dangerous Cuban caused trouble for Wilder when they met last year and will be looking for revenge.

Fury, meanwhile, faces Otto Wallin next month as he keeps himself ticking over before taking on Wilder again for a chance to become world champion.

In their first bout, Fury was floored by Wilder in the 12th round but enjoyed the better of the early rounds as the judges could not split the them.

Speaking of his more cautious approach in the final round, Fury added: "It wouldn't have helped anyway because we probably still would have gotten a draw.

"I have to knock him out in the rematch.

"I've been much fitter and I've had defences of my titles, so I'm a lot different person than December of 2018. 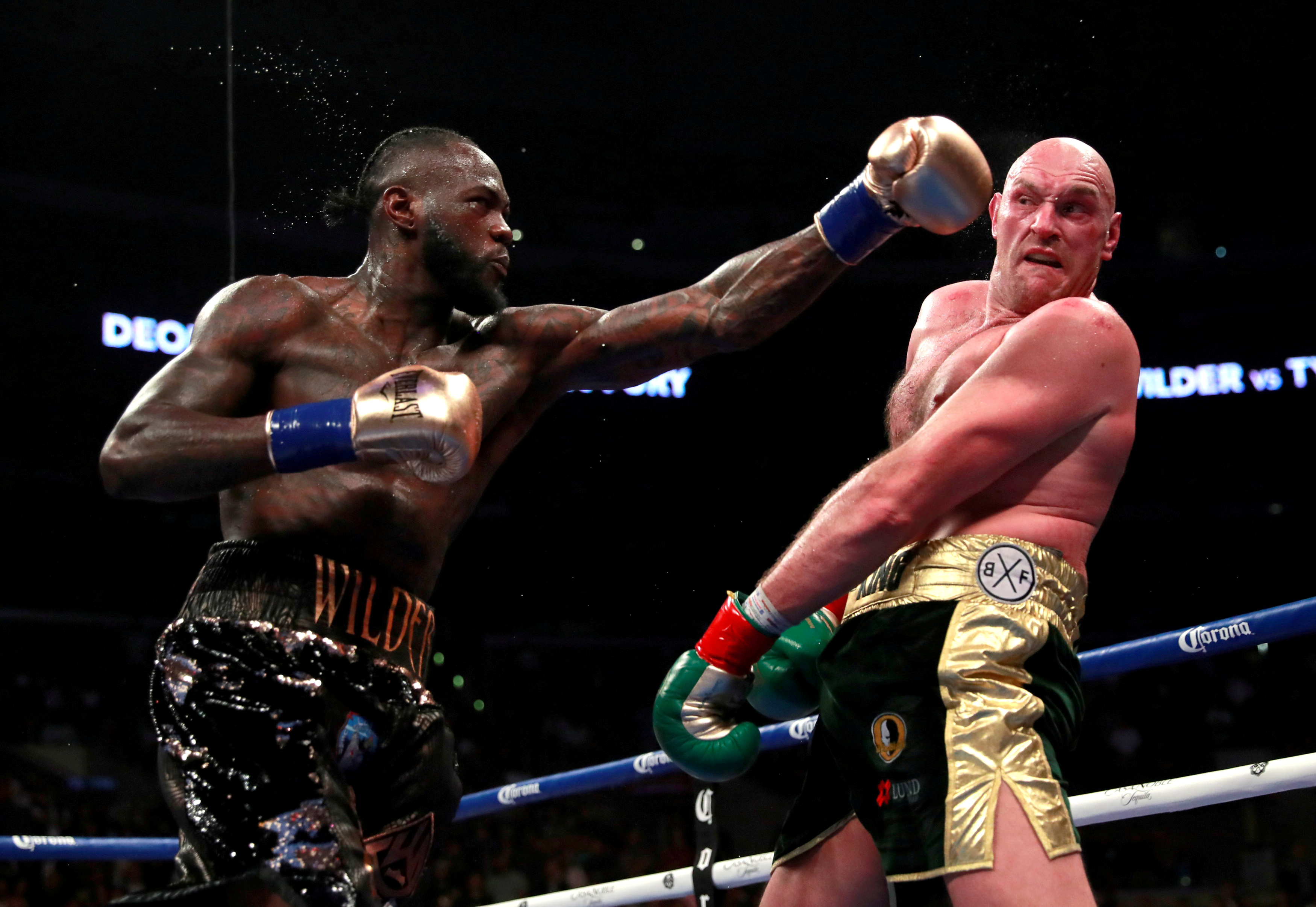