The Gypsy King is back in fight mode for his June 9 comeback in Manchester after two-and-a-half years away from the ring. 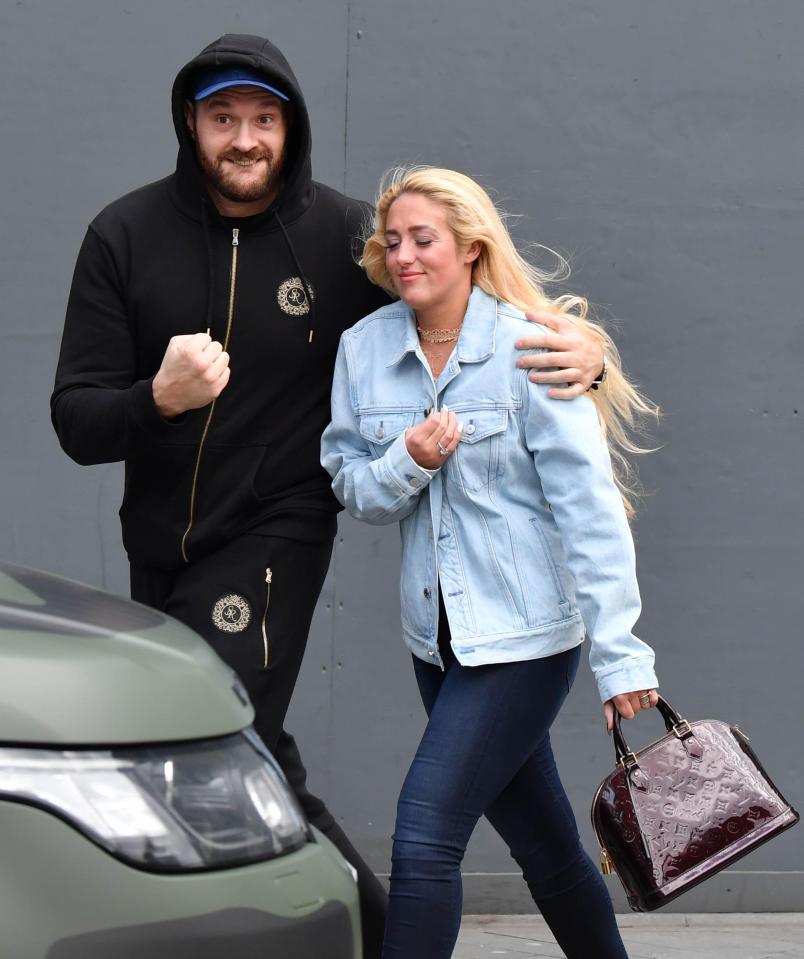 But he proved he still has a touch of the common man by handing the hooded homeless man a note after a date with his blonde bombshell wife.

The 29-year-old can afford to treat himself to some slap-up grub after melting off around seven stone for his comeback.

At his heaviest, the former world champ was a giant 25 stone but has been training in Ricky Hatton's gym with new coach Ben Davison to shift the timber.

Fury says he could fight IBF, WBA and WBO Anthony Joshua or WBC king Deontay Wilder tomorrow, while promoter Frank Warren is being more conservative and insisting three or four tune-ups are in order. 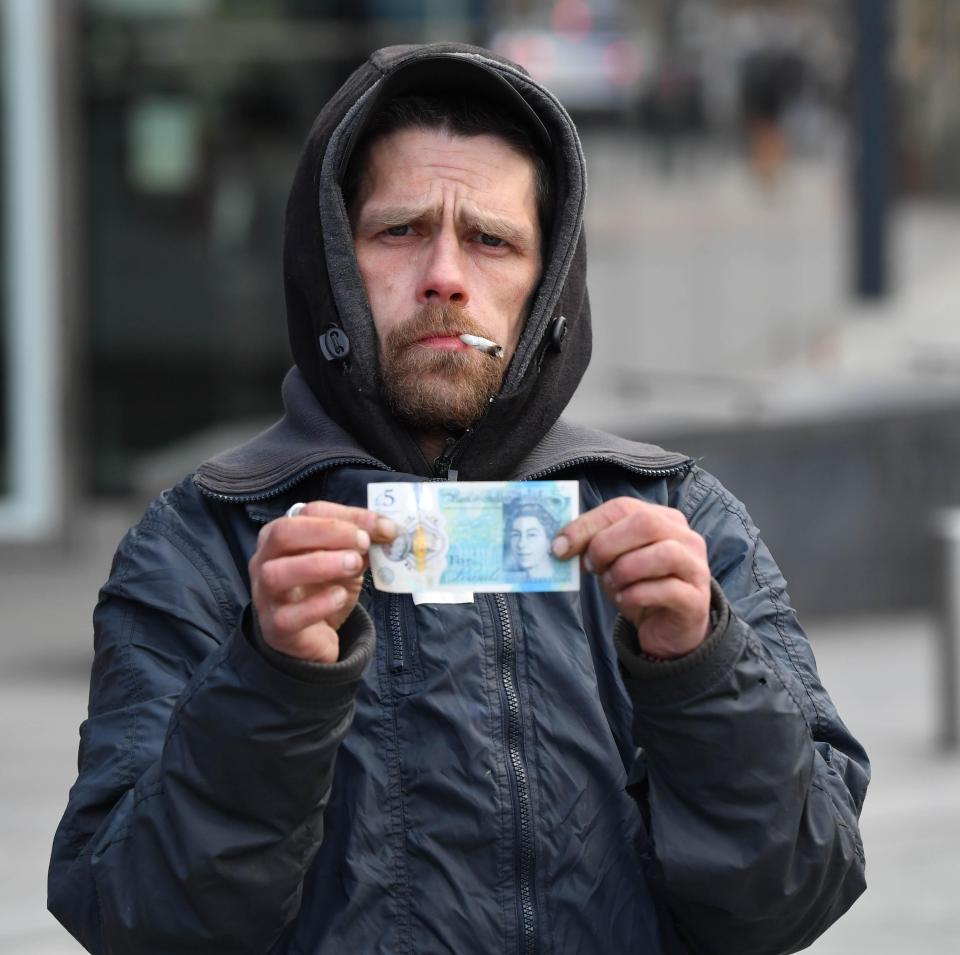 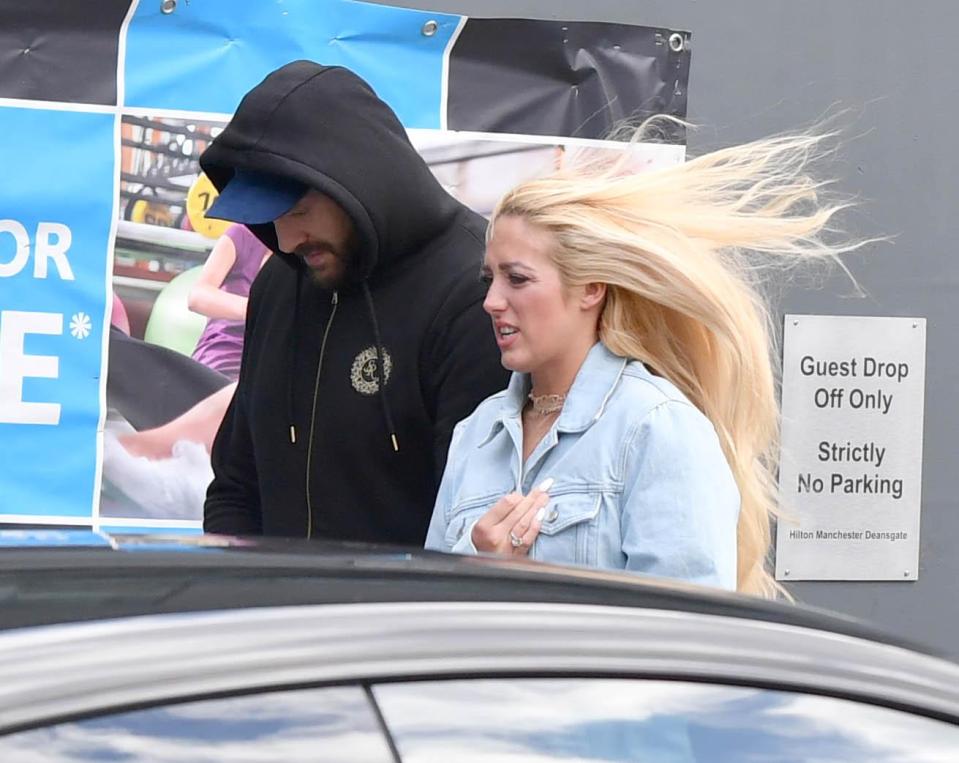 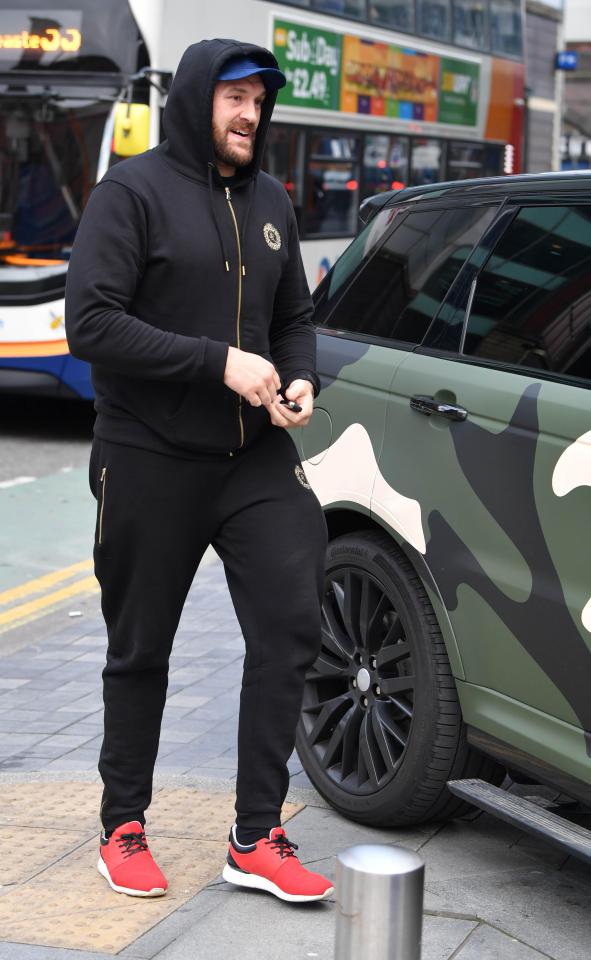 Fury is seen dancing around the ring as he throws quick right and left handed jabs at Wach.

Alongside the video, Saunders writes the caption: "@gypsyking101 looks like his never been gone." 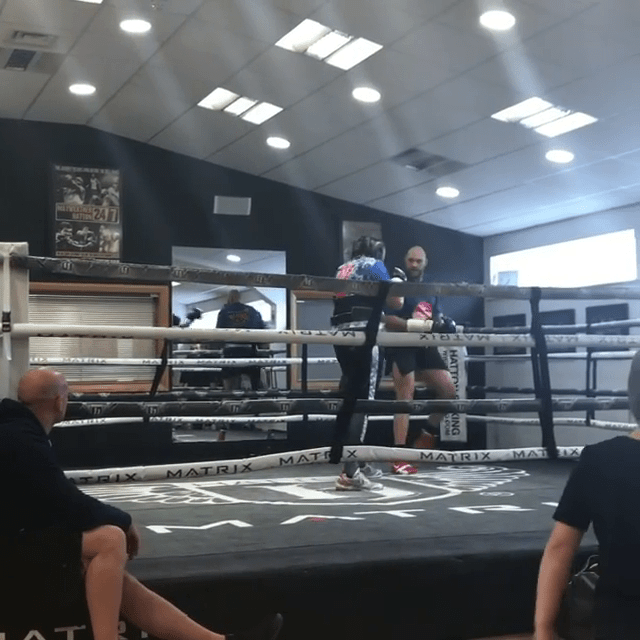 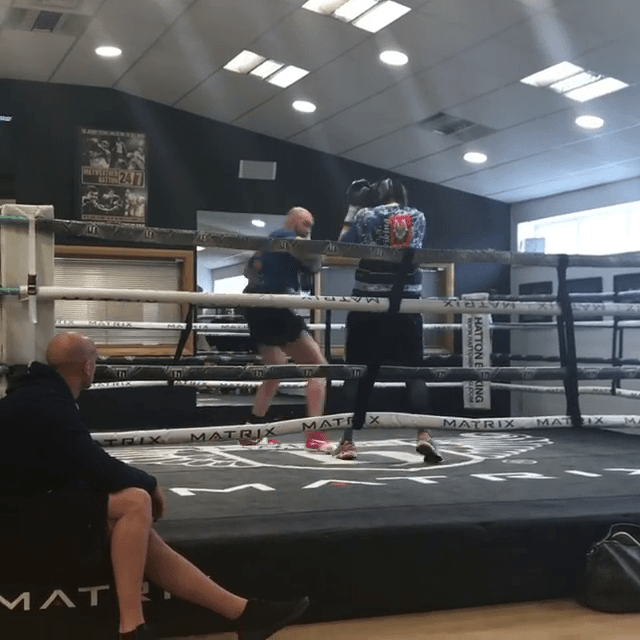 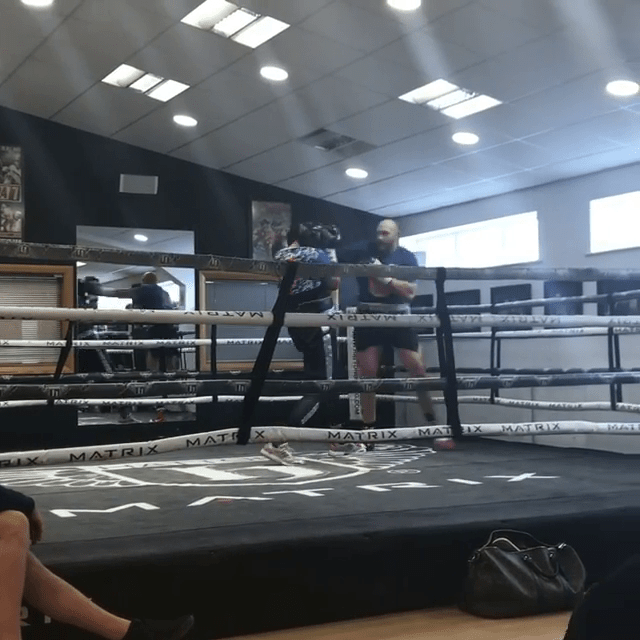 Fury hasn’t fought since he beat Wladimir Klitschko in 2015 to become the heavyweight champion of the world in Germany.

But he has been lured back into the heavyweight mix after being written off by American loudmouth Wilder.

Fury said: “I am finally back in shape and have set a date – it was Deontay Wilder who spurred me on because he said I could not do it he said I was finished. I wanted to prove him wrong.

“I was walking my dog along the canal and when I heard that I looked at myself and thought ‘you fat pig’ I felt like jumping in and drowning myself.

“But I am in a very good place and a happy fighter is a dangerous fighter I feel fully focuses, sharp and strong and fast. The two years out helped me, I never had a break since starting as a child.

“I had much needed time with my family and have my head working again.”