The former world heavyweight champion makes his comeback in the ring after a 2½-year absence on June 9 in Manchester. 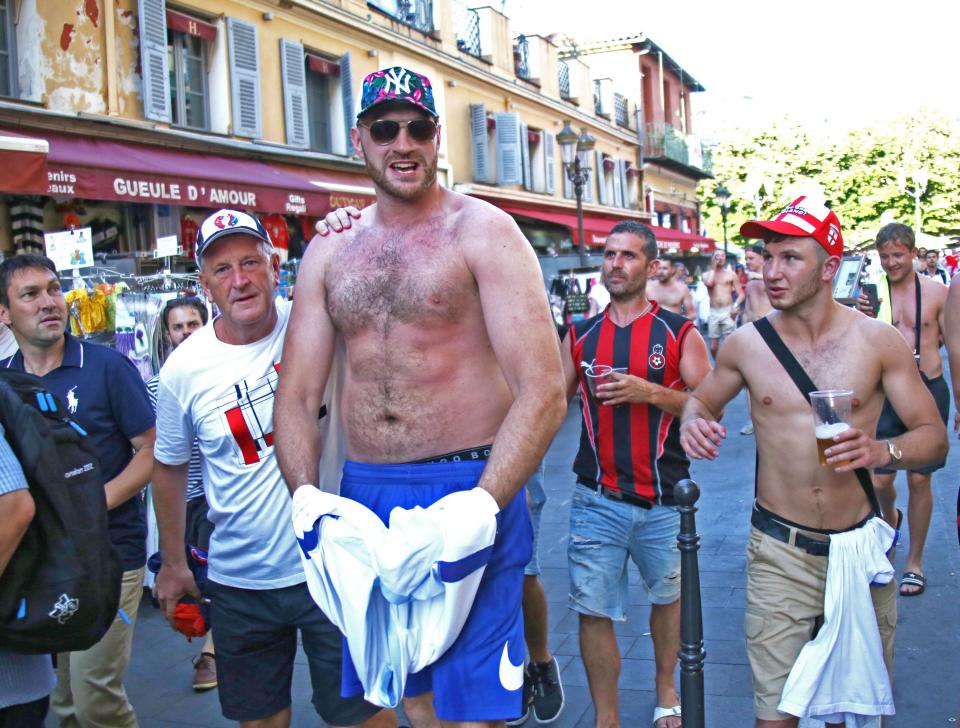 And once Fury’s return is over, he plans to head to Russia to cheer on Gareth Southgate’s Three Lions alongside other England fans.

The Three Lions kick off their World Cup bid on June 18 against Tunisia in Volgograd and Fury is planning to do exactly what he did at the Euros in France.

The Gypsy King sang and posed shirtless with England fans as he soaked up the atmosphere. He said: “One hundred million per cent, I will go to Russia for the World Cup. 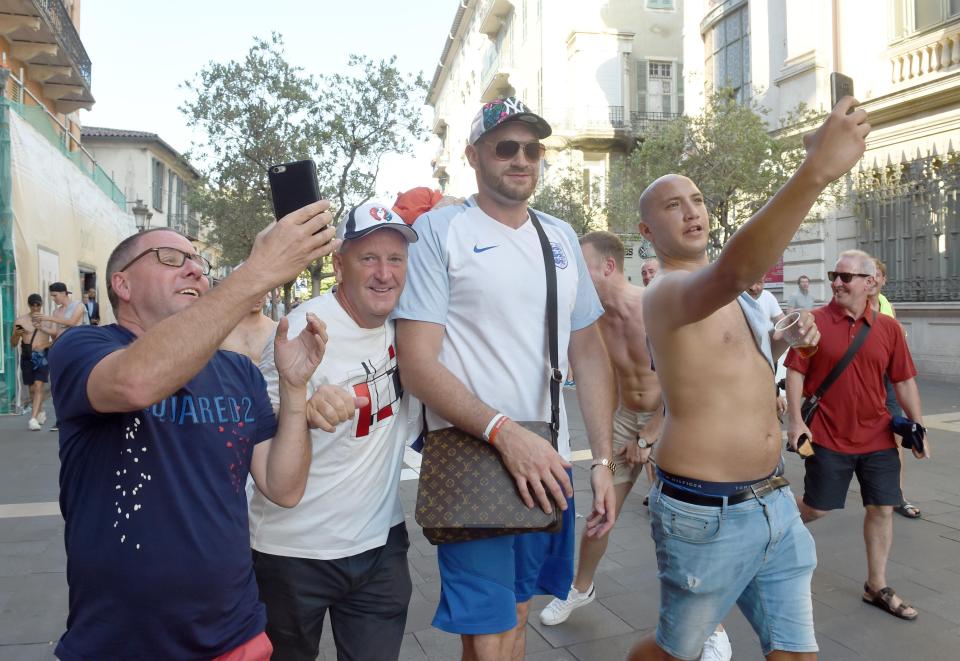 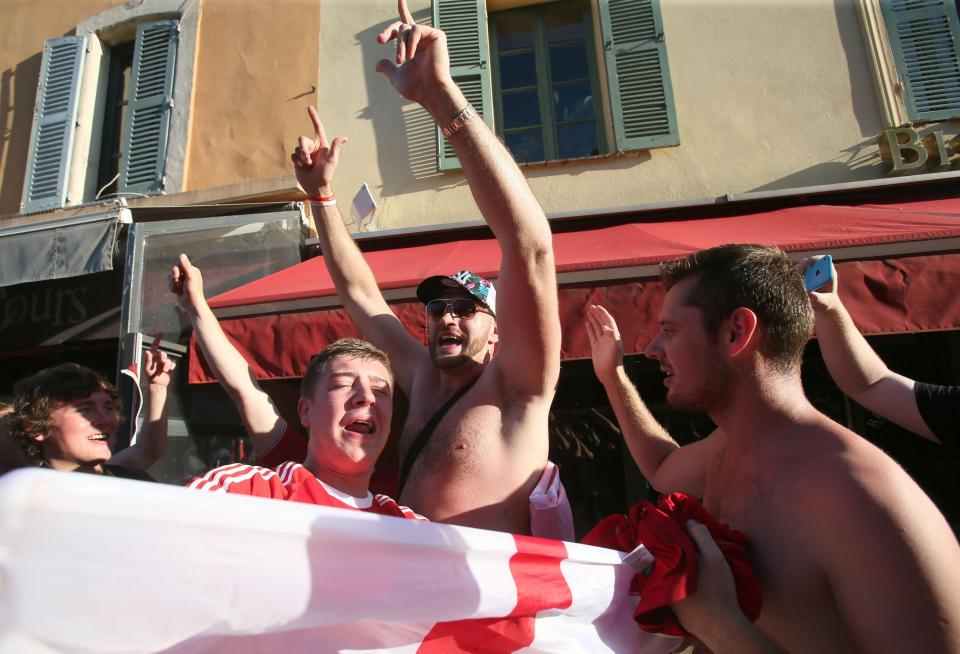 “I was there for the Europeans in 2016, me and my mate Timmy are going over for the World Cup.

“I bought some big rounds for the lads out there. And it will be a rematch — let’s hope we can beat teams like Iceland this time, eh?”

Fury was banned from boxing for two years while he answered charges of taking performance-enhancing drugs.

And he also plunged into a deep depression after his rematch against Wladimir Klitschko was called off due to the Ukrainian being ‘medically unfit’.

Fury paid tribute to wife Paris, who helped him through the dark days when he kissed goodbye to around £20million in earnings.

He added: “Not everything is about money. You have to be thankful for what you’ve got. Everything else that comes along is a bonus.

“The important thing is that my wife loves me and I love her and we love our family and that’s it.

“She is my rock, she is the backbone to our relationship and she has helped me with everything that I have ever done.” 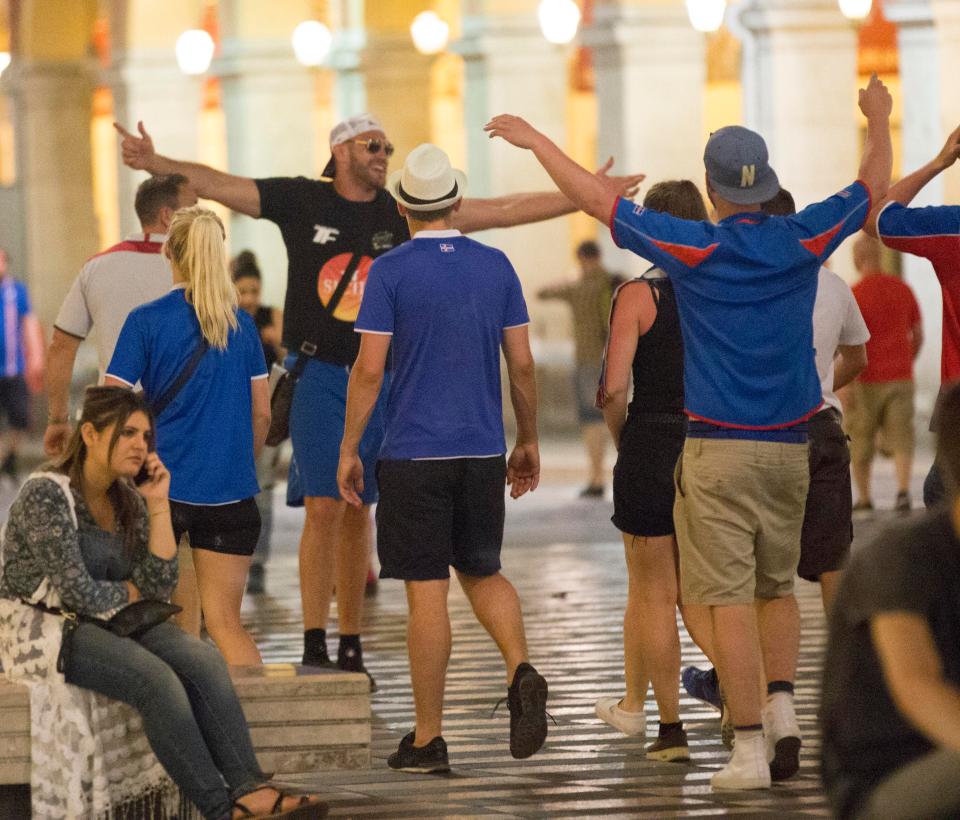 Fury is convinced he can recapture the world heavyweight title that he never lost in the ring, being forced to give up the IBF, WBA and WBO belts after his stunning points win over Klitschko in Dusseldorf on November 28, 2015.

The opponent for his comeback at Manchester Arena has yet to be confirmed but Fury admits his return could go wrong, like it did for greats such as Muhammad Ali.

He added: “Not all comebacks are successful. I don’t think it will be tougher for me than it already is . . . one day and one fight at a time. If I win, I win, if I don’t, I don’t. 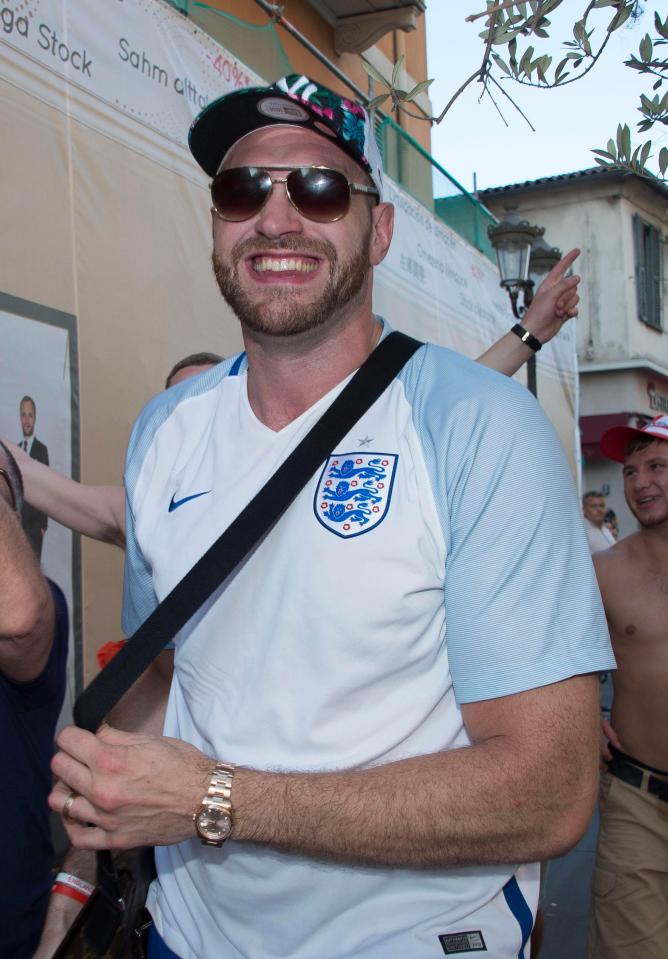 “Someone once told me that the difference between winning and losing is only how you feel afterwards.

“There is no shame in losing to a better man in a fight, is there? If a man is too good for me, I’ll shake his hand and say you were better than me, good man.

“And if I am too good for him then I expect the same. Sportsmanlike conduct, I think it is called.”