Fury and Haye were due to fight in 2013 and 2014, but both fights were cancelled due to Haye picking up injuries. 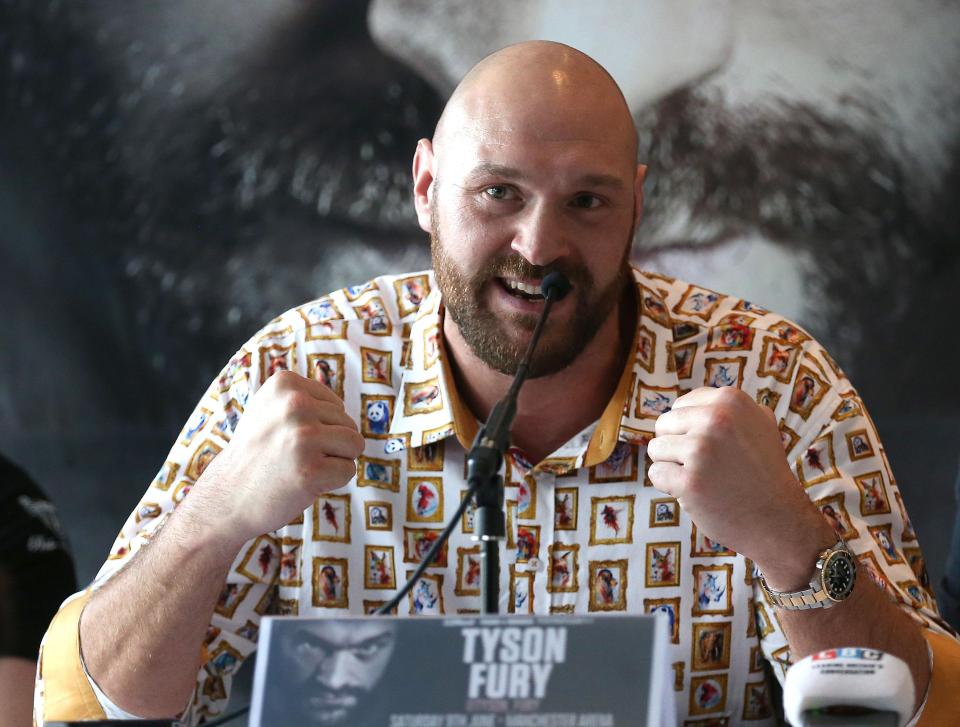 The cancellations led to Fury saying he would never look to fight Haye again.

At the time Fury described the decisions as "mental and physical torture", but now claims if the opportunity arises once more, he’ll take it.

Fury told Sky Sports News: "Listen, if the opportunity arises for those guys to take a beating from me, I'm sure we can sort it out. It should be quite simple."

Talking of the rematch between Haye and Bellew on May 5, Fury added it’s an “intriguing contest". 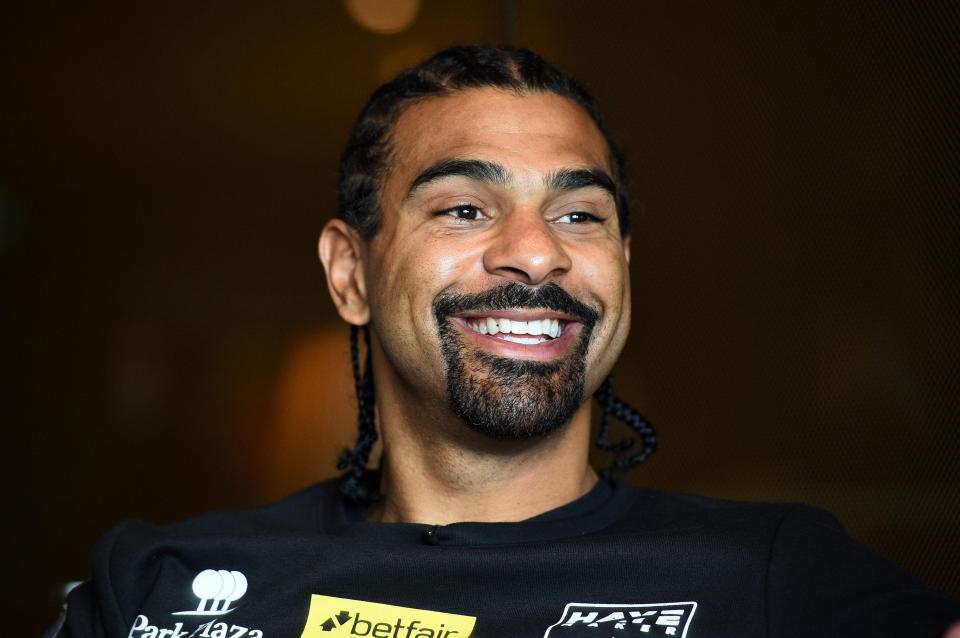 The Gypsy King claimed: "Haye and Bellew both came up from cruiserweight, they were both cruiserweight world champions, they are both the same kind of size and the same age.

"It is an intriguing contest."

When asked who he feels will win the fight, Fury said: “Whoever wants it most. Bellew talks a good game, so does Haye. It is an interesting fight."

Fury, 29, hasn’t fought since he beat Wladimir Klitschko in 2015 to become the heavyweight champion of the world in Germany.

The Gypsy King revealed yesterday that it was WBC champion Deontay Wilder who spurred him on to make a comeback to boxing after being away from the sport for over two years.

Fury said: "It was Deontay Wilder who spurred me on and gave me the ambition to return.

"He [Wilder] said I couldn't do it, definitely not, Tyson Fury is done. 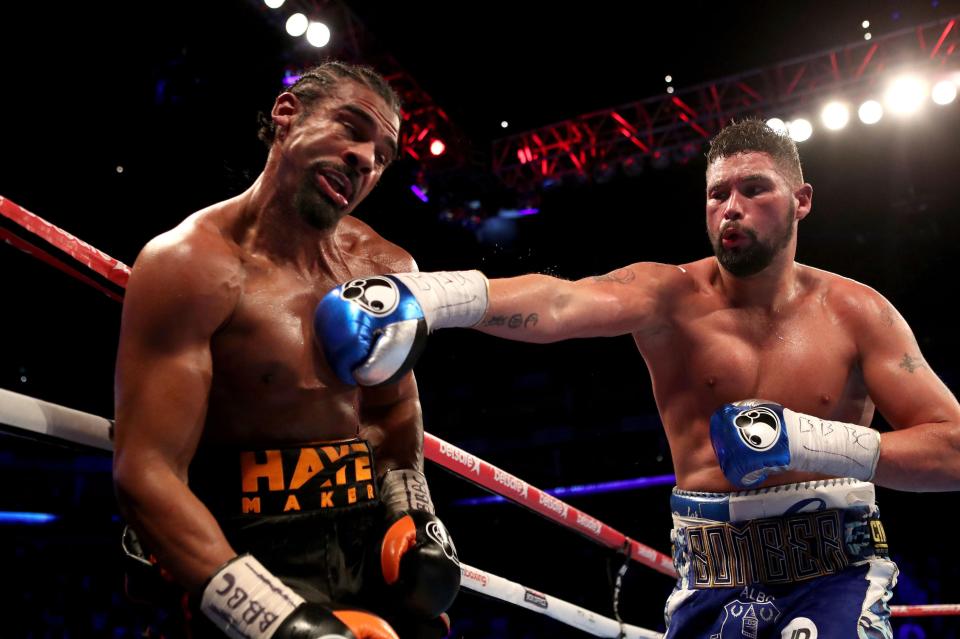 "I thought I will turn this around and come back and knock him out.

"I don't fear anybody, they're all very good fighters, good champions but I believe with my skill and talent I beat them, even my confidence alone is enough to beat these fellas.

"I believe I could tie one hand behind my back and beat [Anthony Joshua] and Wilder, pick either hand to go behind my back, that's how confident I am."