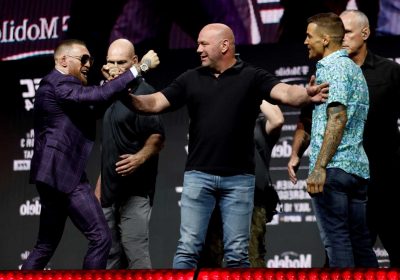 THE UFC returns to pay-per-view action this weekend with a huge card in Las Vegas – which will be headlined by their poster boy Conor McGregor.

A trilogy fight between The Notorious and fan favourite Dustin Poirier will serve as the main event of UFC 264 early on Sunday morning. 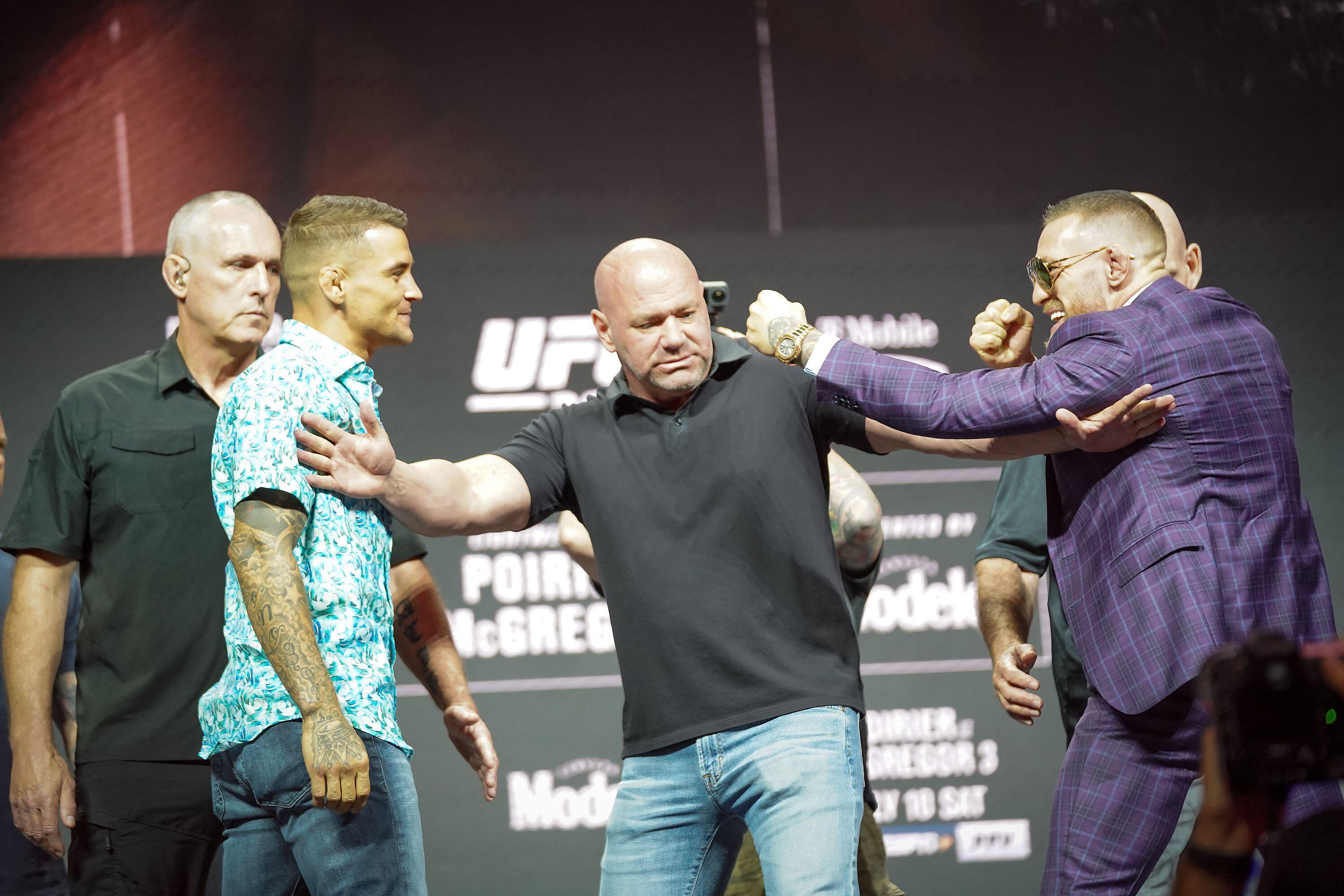 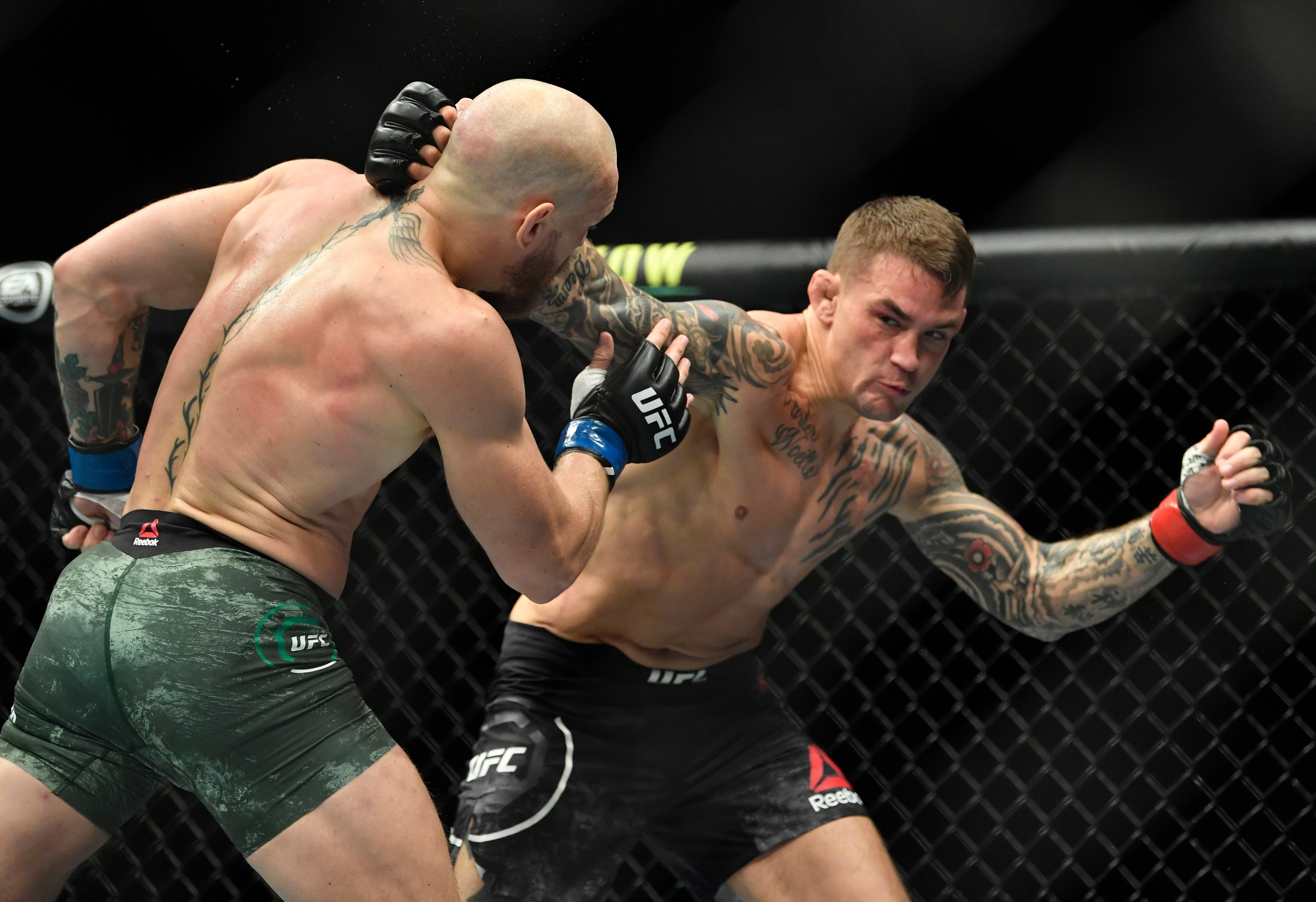 McGregor, 32, will bid to avenge the brutal second-round KO defeat he suffered to The Diamond in January in Abu Dhabi.

A tasty welterweight showdown between former UFC 170lb title challengers Stephen Thompson and Gilbert Burns will serve as the co-main event of the evening.

Bantamweight prospect and budding star Sean O'Malley will open up the main card in a tasty clash with UFC newcomer Kris Moutinho.

The UFC's eighth pay-per-view event of the year will take place in front of a packed crowd at T-Mobile Arena in Las Vegas.

And our man is anticipating one major upset to take place in Sin City this weekend.

Check out Chisanga Malata's tips for the blockbuster card below:

BETTING SPECIAL – Get McGregor to win by knockout, TKO or DQ at 40/1

Conor McGregor goes into his rubber match with Dustin Poirier with his entire combat sports career on the line.

A second successive defeat to the American will end the Irishman's days as an elite prizefighter. And, more importantly, for him, it'll see his global appeal plummet to new lows.

The former two-division champion was brutalised by vicious calf kicks in his rematch with The Diamond as a result of his boxing-heavy stance.

McGregor has done away with his previous approach and vowed to return to the light and fleet-footed striker that struck fear into the hearts of featherweights and lightweights alike.

If Ireland's first and only UFC titleholder mixes that approach with the slick striking he showed early in their rematch – as well as not being heavy on his lead leg – he's more than capable of settling the score in brutal fashion.

McGregor's motivation levels haven't been this high since his UFC 202 rematch with Nate Diaz, in which he turned in a masterful display early doors on his way to earning a majority decision victory.

Expect a similarly focused and accurate McGregor to show up in the first two rounds and light up Poirier with his left hand, which rocked the former interim lightweight champion in the first stanza of their second dance. 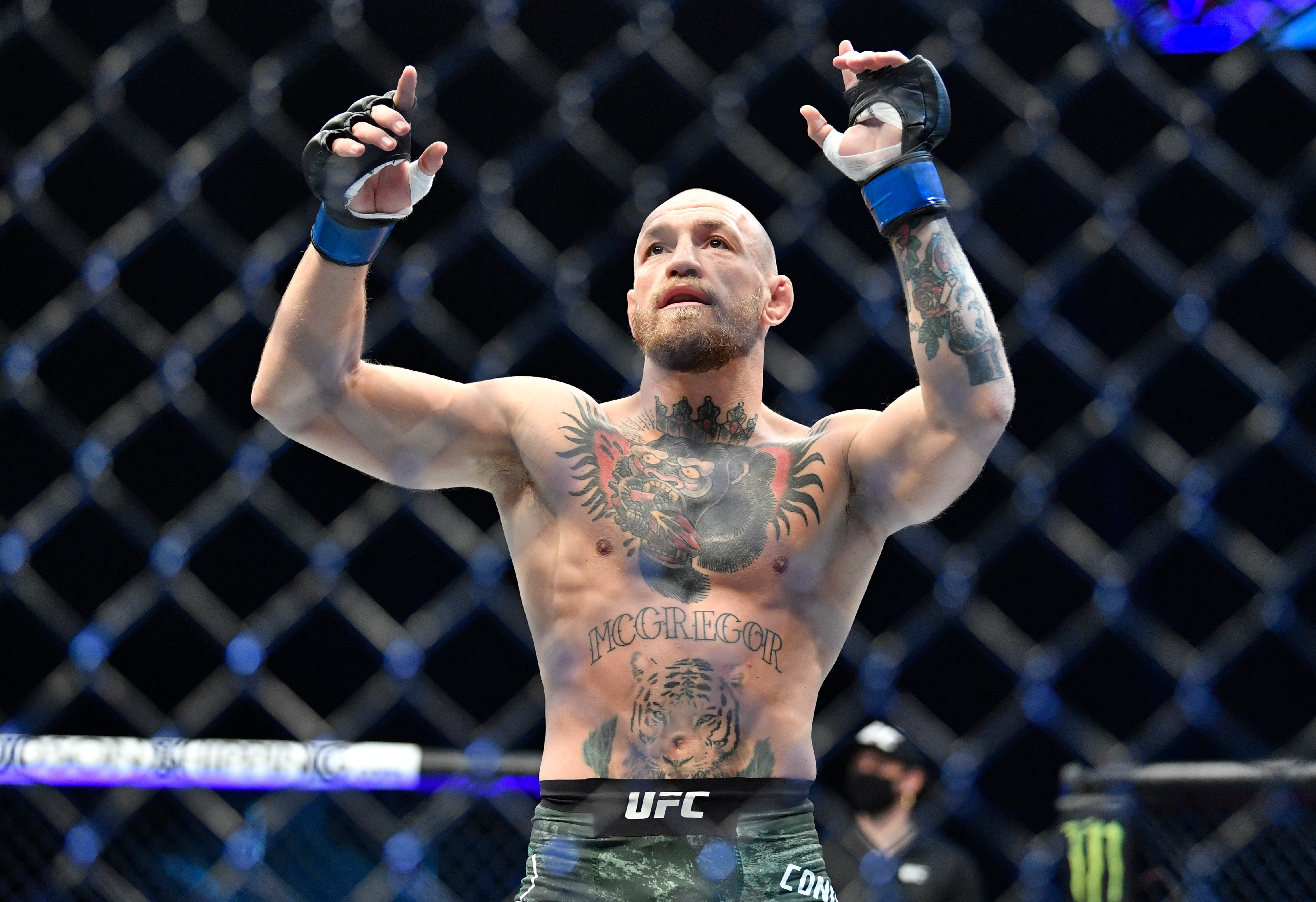 That's the stylistic match-up on deck between fan favourites Stephen Thompson and Gilbert Burns, both of whom are looking to earn another crack at the welterweight title.

The ebb and flow of this fight is already predetermined – although that doesn't mean it won't make for a fascinating watch.

BJJ phenom Burns will look to close the distance in order to get his hands on Wonderboy and bring the fight down to his domain. 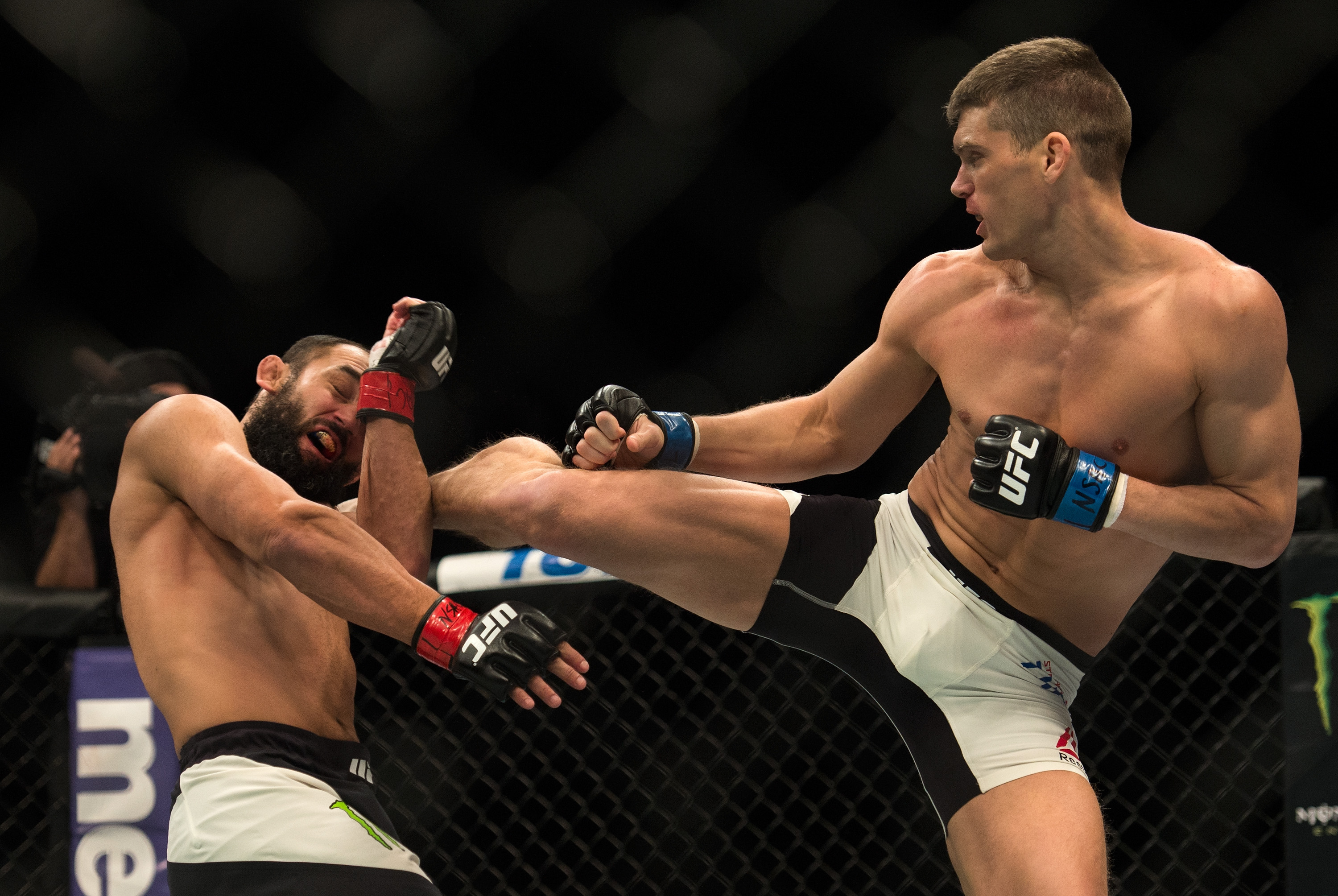 The elusive and difficult to ground Thompson, meanwhile, will look to utilise his full arsenal of strikes – in particular his wide range of kicks – to keep Burns at bay.

Burns will likely find himself frustrated by Thompson's front-leg side kicks, which he throws the same way fighters flick out their jabs.

When Burns does close the distance, Thompson will be primed to utilise his expert counterstriking and ability to glide out of range.

Durinho will provide Wonderboy with a stern, stern test, but his aggressive approach will see him picked apart by the welterweight division's master of distance and timing.

The man many believe is a contender to one day replace McGregor as the star of the UFC is going to make another statement this weekend.

And fans can expect a similar display against UFC newcomer Kris Moutinho – although that's not to say the new-boy doesn't have a chance of upsetting the apple cart. 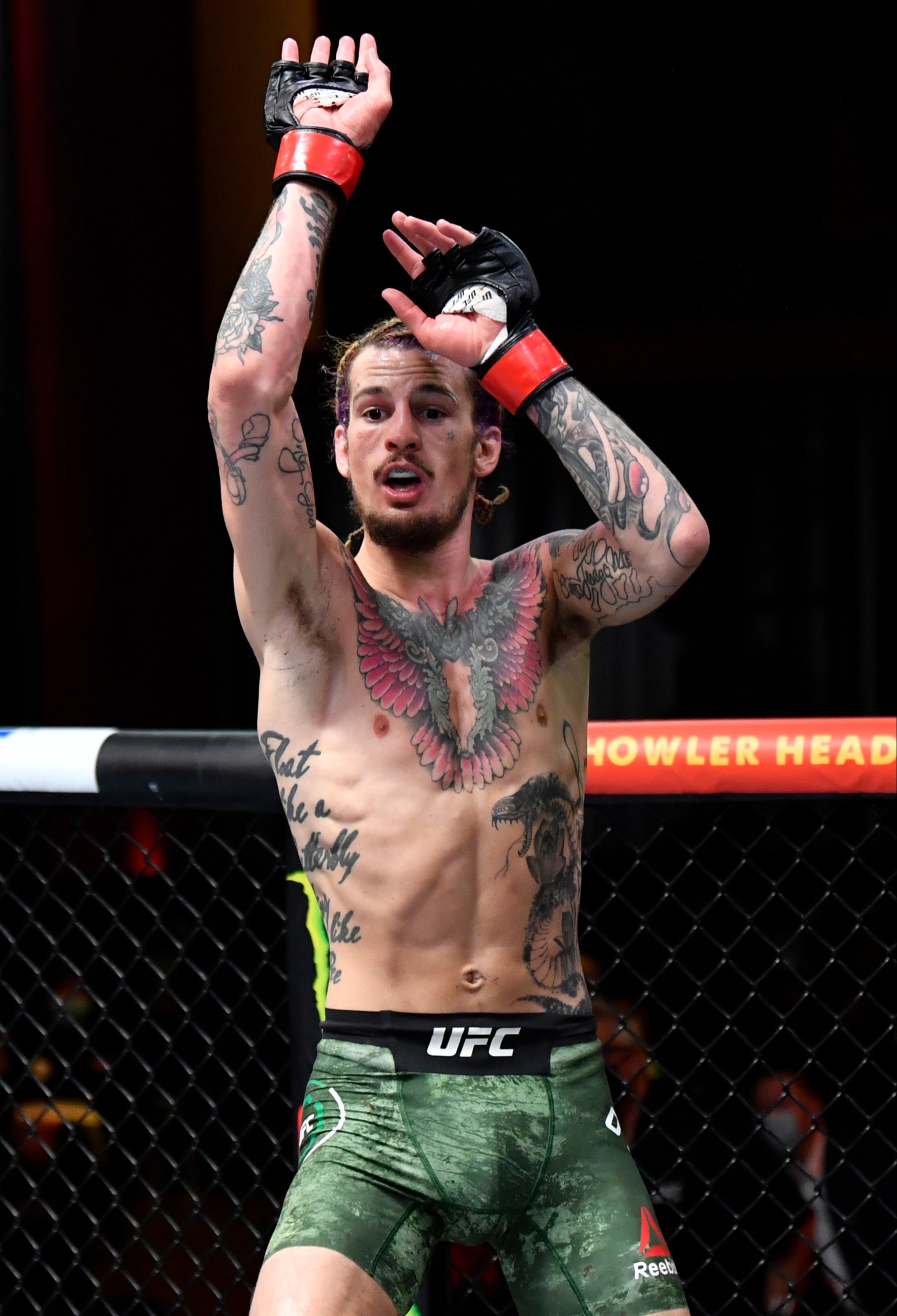 The odds are well and truly stacked against Moutinho, a short-notice replacement for Louis Smolka.

The CCFC alum Moutinho is riding an impressive two-fight win streak but has yet to face an opponent of the calibre of O'Malley.

And if 'Suga' shows half the accuracy he did against Almeida, he'll have a short night at the office.

£20 Risk Free: New customers only. Place your FIRST bet on any sportsbook market and if it loses we will refund your stake in CASH. Max refund for this offer is £20. Only deposits made using Cards or Apple Pay will qualify for this promotion. T&Cs apply. Paddy's Rewards Club: Get a £10 free bet when you place 5x bets of £10+. T&Cs apply. 18+ Begambleaware.org 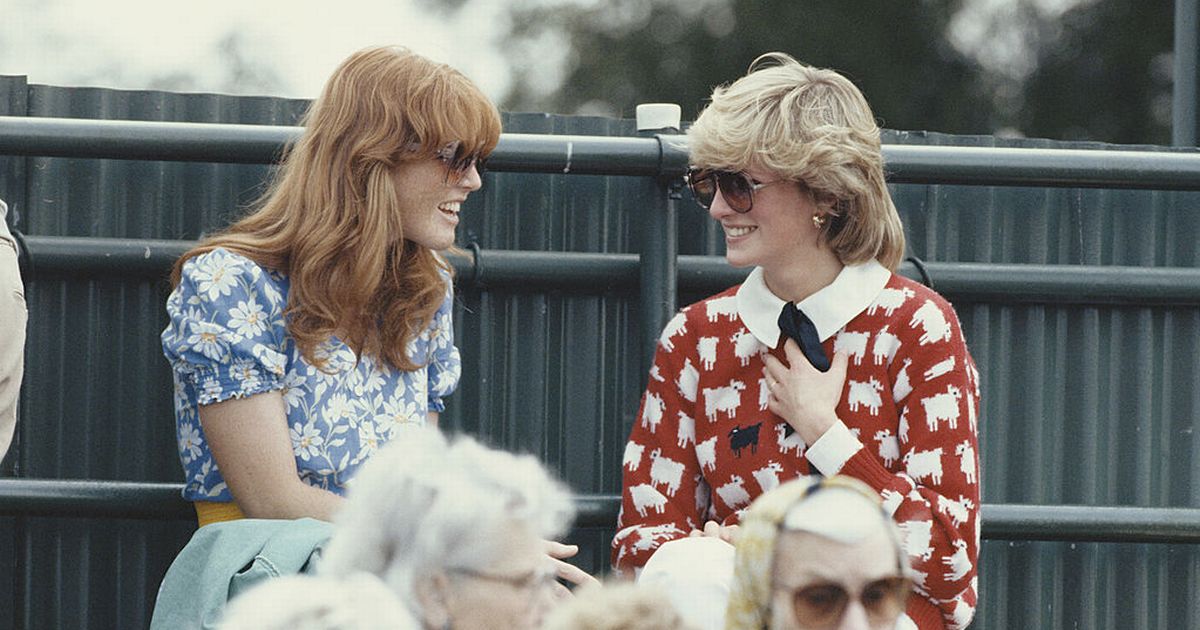 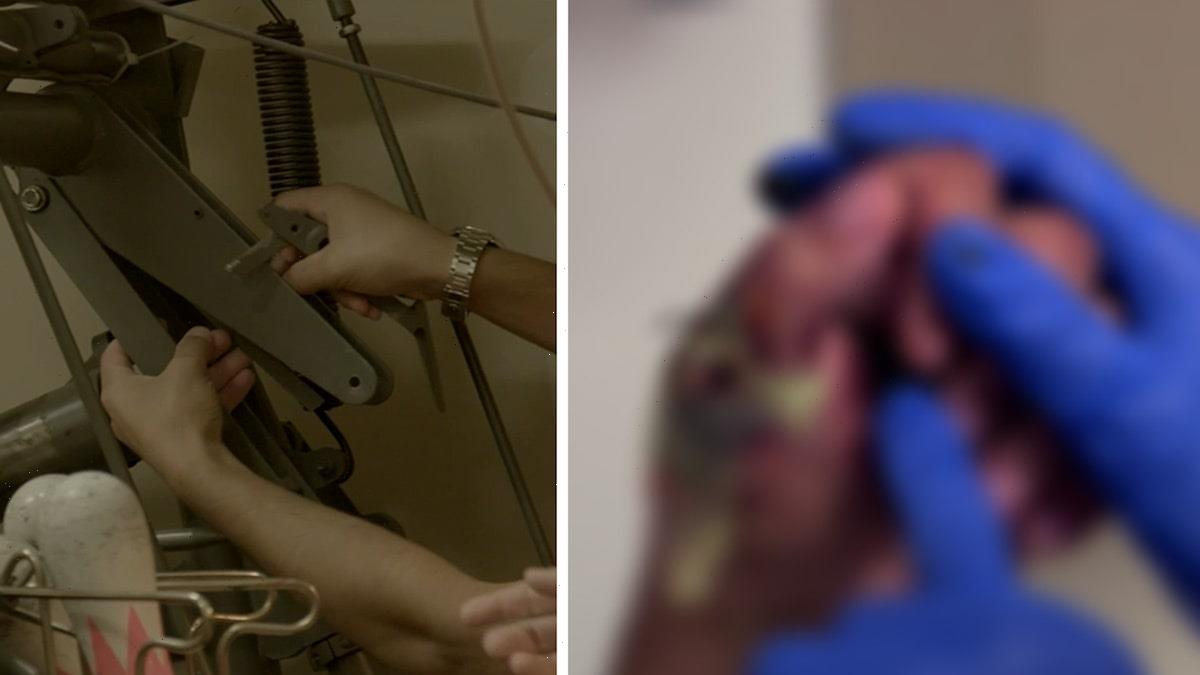