UFC boss Dana White has hinted at the US for the big money clash and also opened up on McGregor's legal woes after he attacked a tour bus. 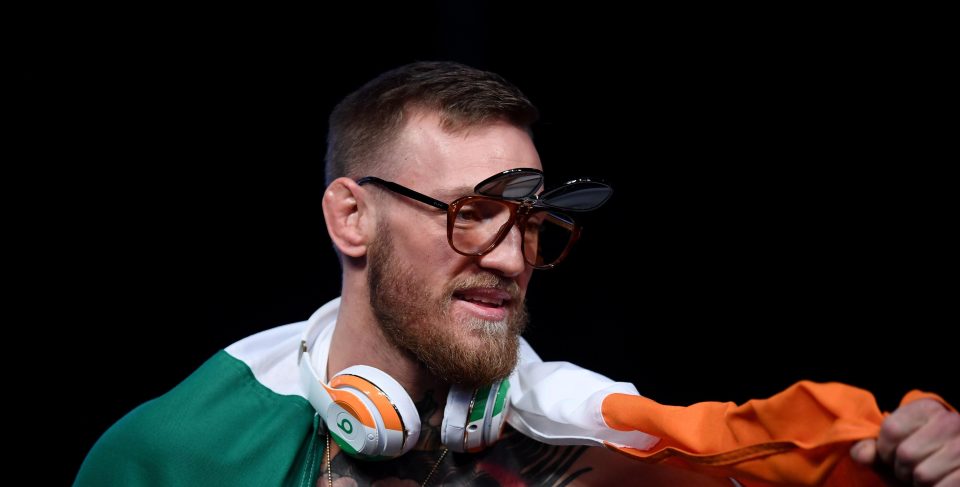 Nurmagomedov's home country of Russia has long been mentioned as a possible destination for a scrap between the 155lbs rivals.

But White  put an end to those rumours – revealing that Vegas will be the venue of choice if this one goes ahead – and hinting that he is eager to make it happen.

"Khabib will fight in Russia at some point, but it wont be that fight. It's too big. You've got to do it in Vegas."

Nurmagomedov won the lightweight title against Al Iaquinta on April 8 after a hectic build-up that saw his original opponent Max Holloway pull out with injury. 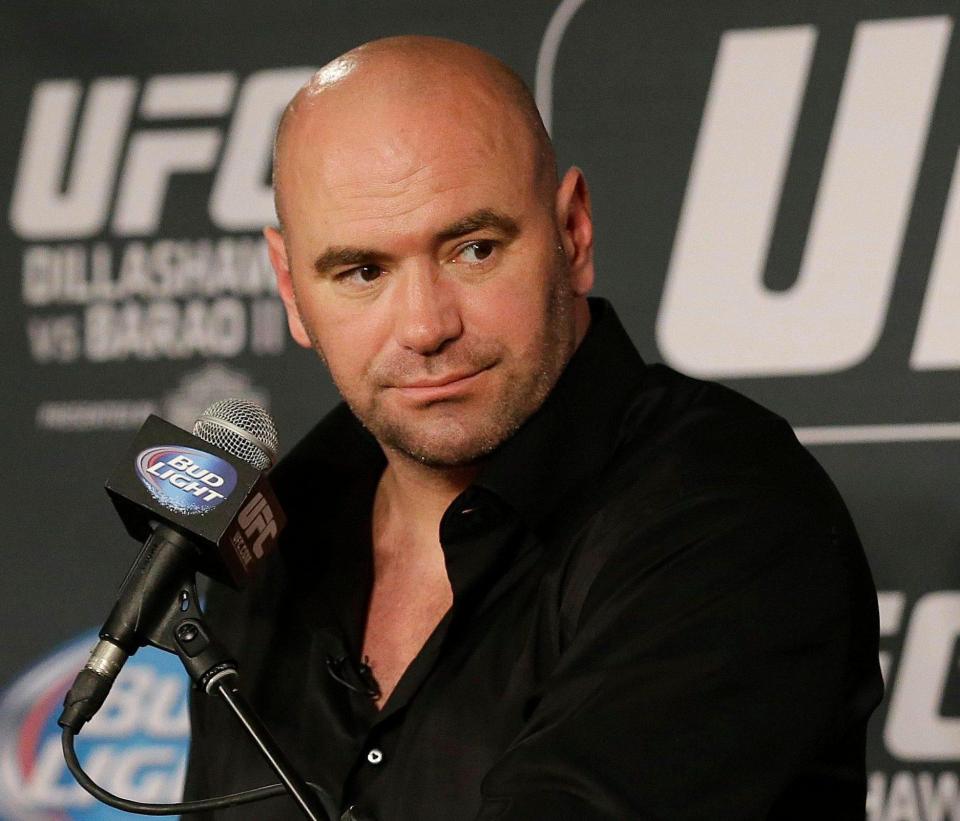 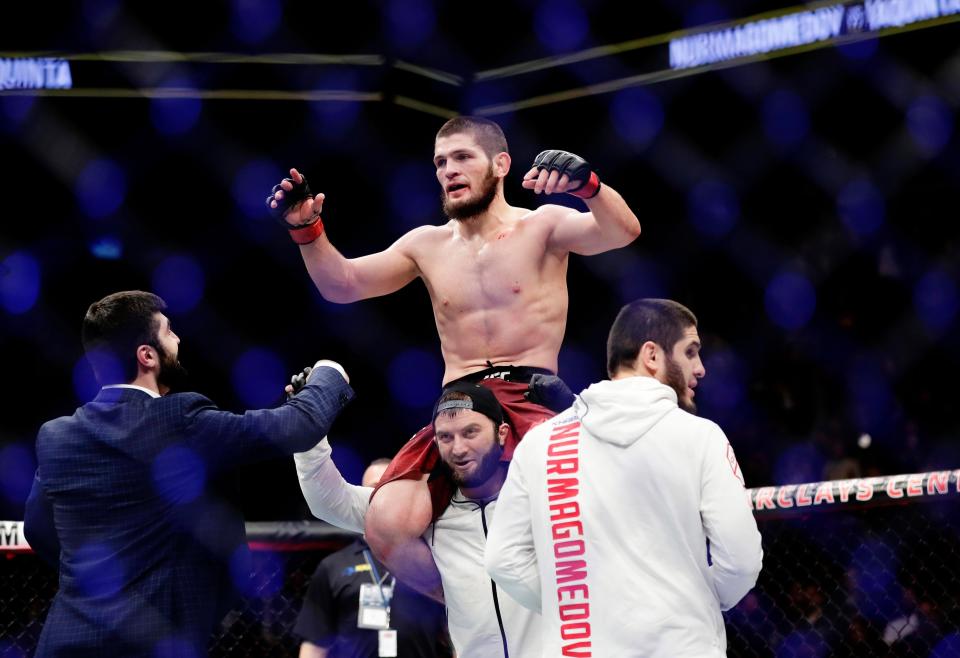 Things got even wilder in Brooklyn when McGregor and a gang of pals attacked a bus at the Barclays Center with Nurmagomedov and a number of other fighters on board – resulting in the Dubliner's arrest.

McGregor appears in a New York court next month and White will wait to see how that plays out before deciding on whether or not he will be disciplined by the UFC.

He was forced to pay $50,000 bail and is due back in the Big Apple on June 14 to face three charges of assault and one of criminal mischief. 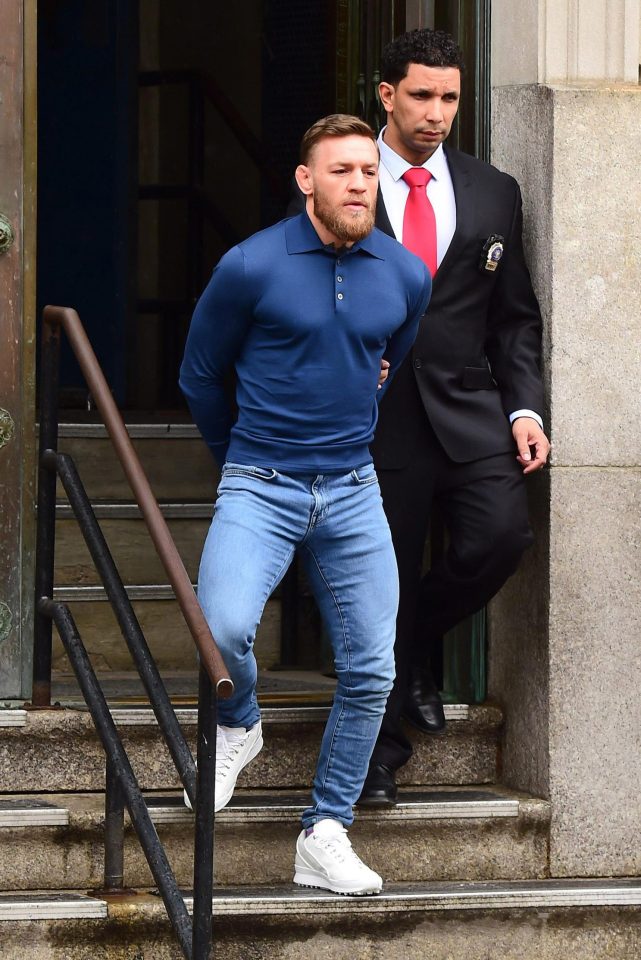 When questioned about possible punishment for McGregor, White was keen not to give too much away.

He said: "He's gotta be punished by the law first. Let's see what happens in New York."

McGregor shared an Instagram snap today of workouts with his family in the gym.

Earlier this week, footage showed the Crumlin brawler giving a helping hand to a disabled lad at Straight Blast Gym.

Dubliner Craig Rankin thanked the superstar athlete, tweeting: "Yesterday the best fighter on the planet TheNotoriousMMA helped me get through 3500 metres doing so with the use of one leg.

“He didn’t have to give me guidance or help me but he did and I’m entirely grateful.

“This is SBG. I Will Always Be Okay. #McGregor #UFC #DisabledAndProud #SBG.”