MMA legend Anderson Silva is back in action one final time as he takes on Uriah Hall.

The 45-year-old Brazilian has confirmed that he will retire after this fight against the Jamaican-American. 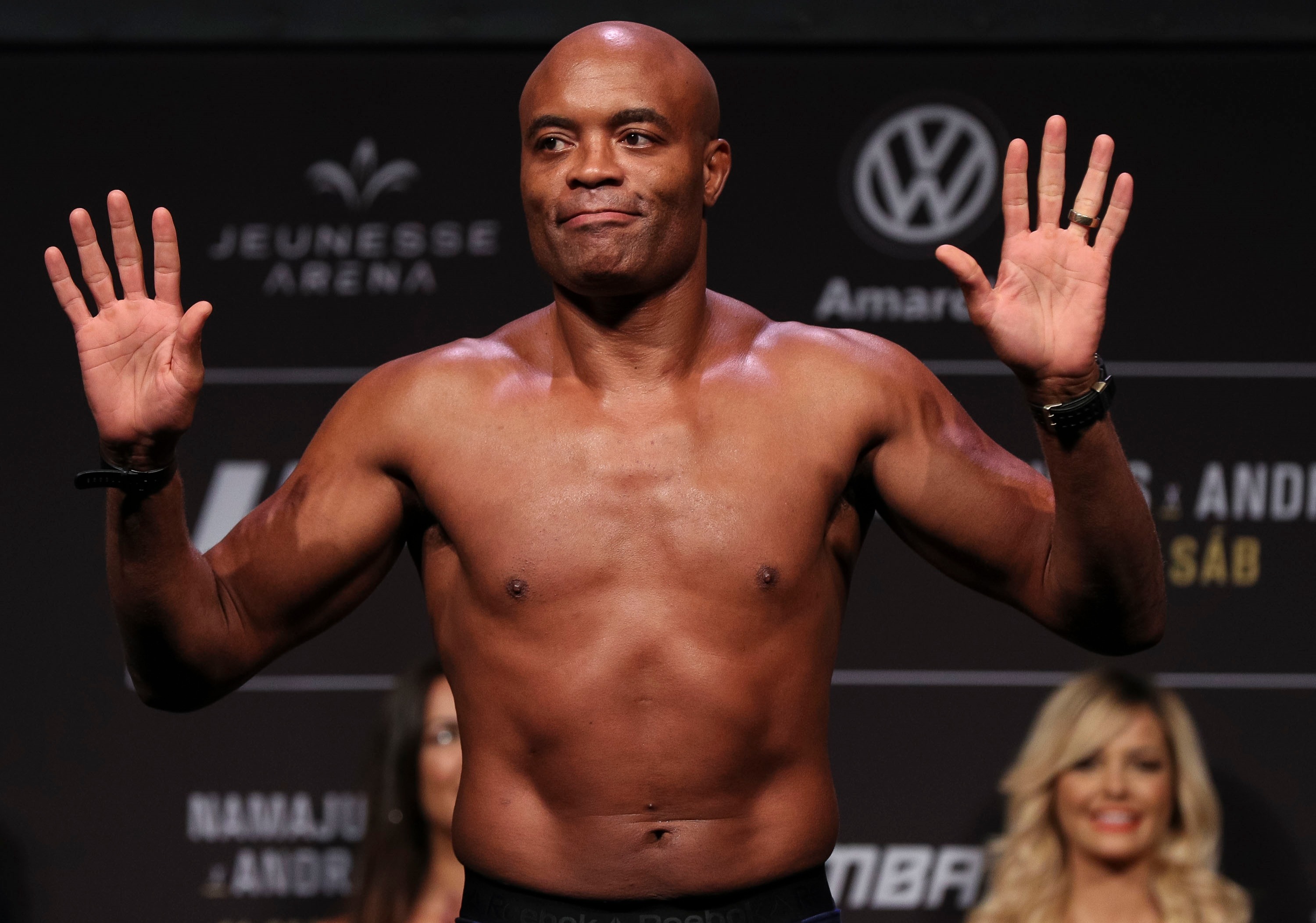 Silva was beaten in his previous fight by Jared Cannonier in May last year via first round TKO.

What time does Anderson Silva vs Uriah Hall start?

What TV channel is Silva vs Hall on and can I live stream it?

How do I watch Anderson Silva vs Uriah Hall for free?

*Odds from Ladbrokes correct as of Friday, October 30