A freak trip while saying hi to a pal left him with a damaged ligament in his knee and torched his fight with Khabib Nurmagomedov at UFC 223. 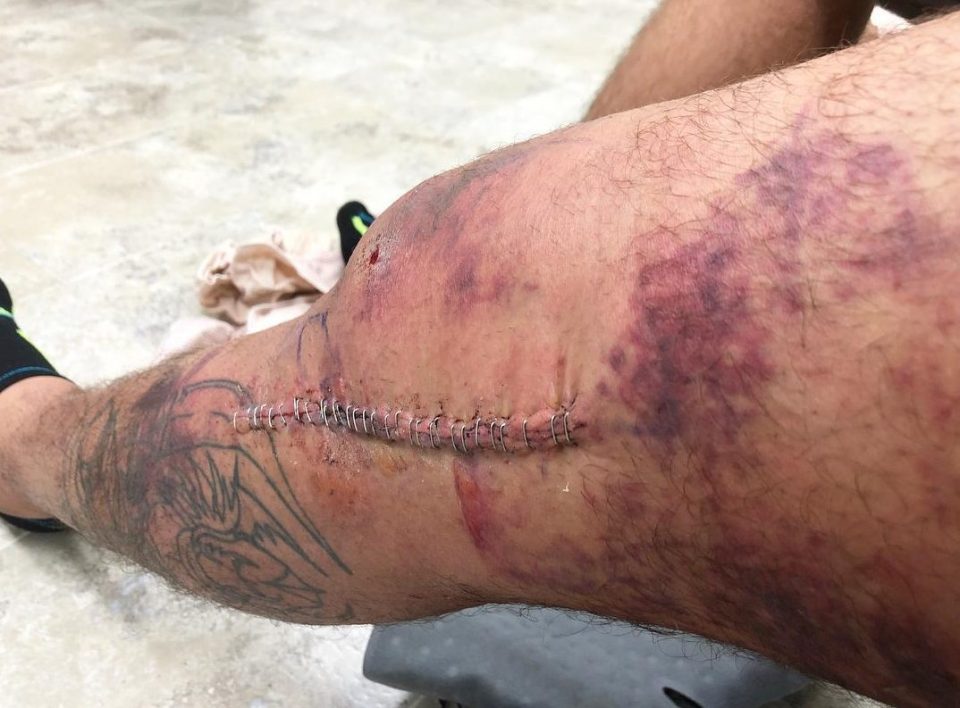 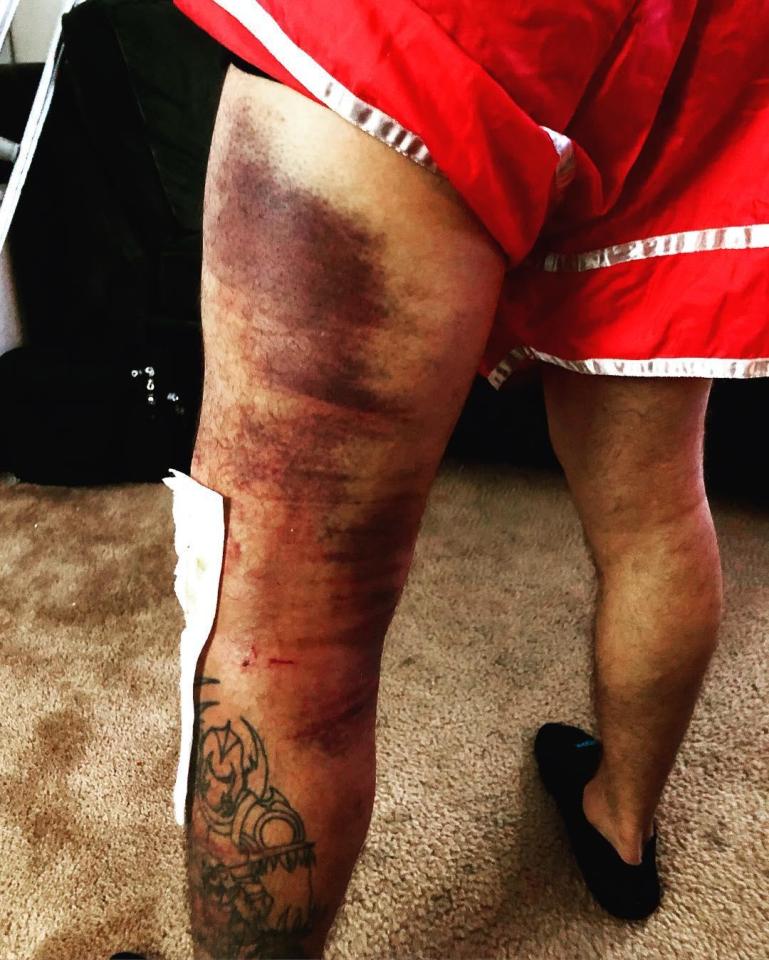 But while his injury could have happened to any Average Joe, the 34-year-old's recovery has been superhuman.

"Like my manager Audi Attar tells me, it’s a marathon not a sprint. Time for some weights!”

On the original injury, ESPN’s Brett Okamoto tweeted: ”I’m told the injury to Tony Ferguson was literally caused by a trip. 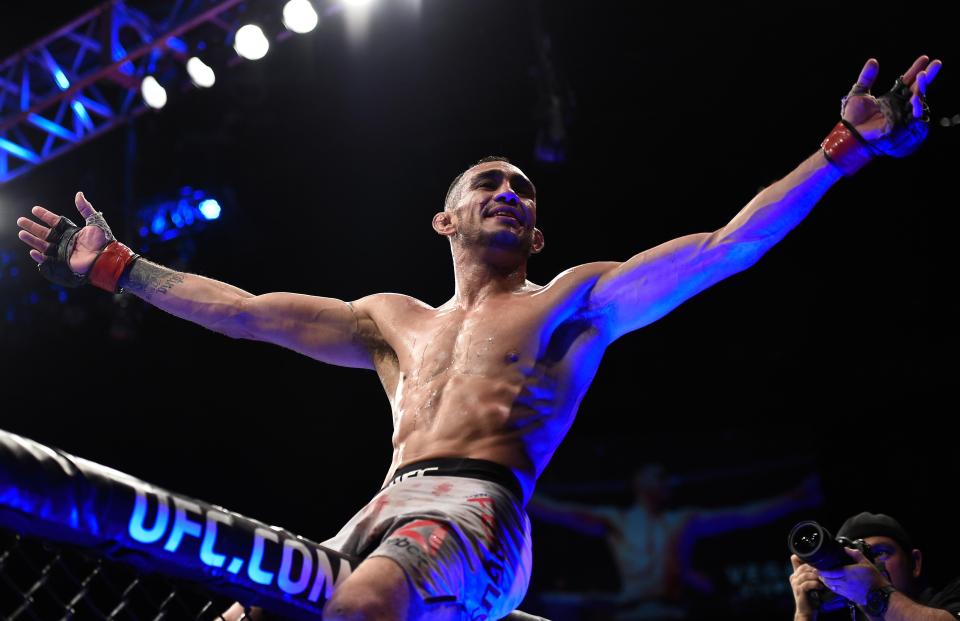 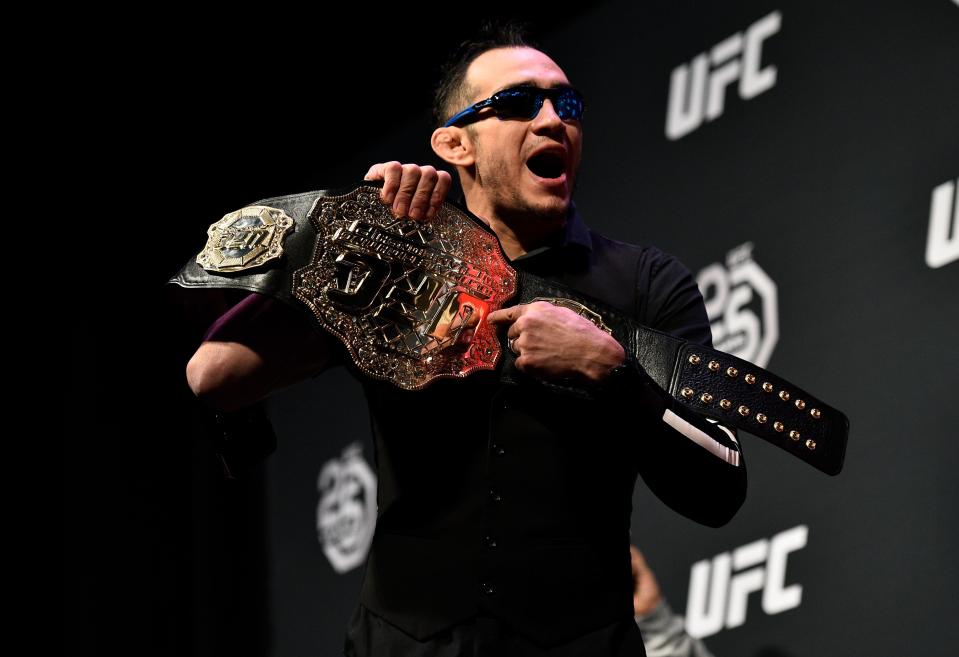 “The freak accident of all freak accidents. He was walking, saw someone he wasn’t expecting to see, veered sharply to say hello and tripped.”

Max Holloway was supposed to step up to take Ferguson's place and fight Conor McGregor's nemesis Nurmagomedov for the UFC lightweight title.

But the late replacement was deemed unfit to fight – leaving fans gutted. 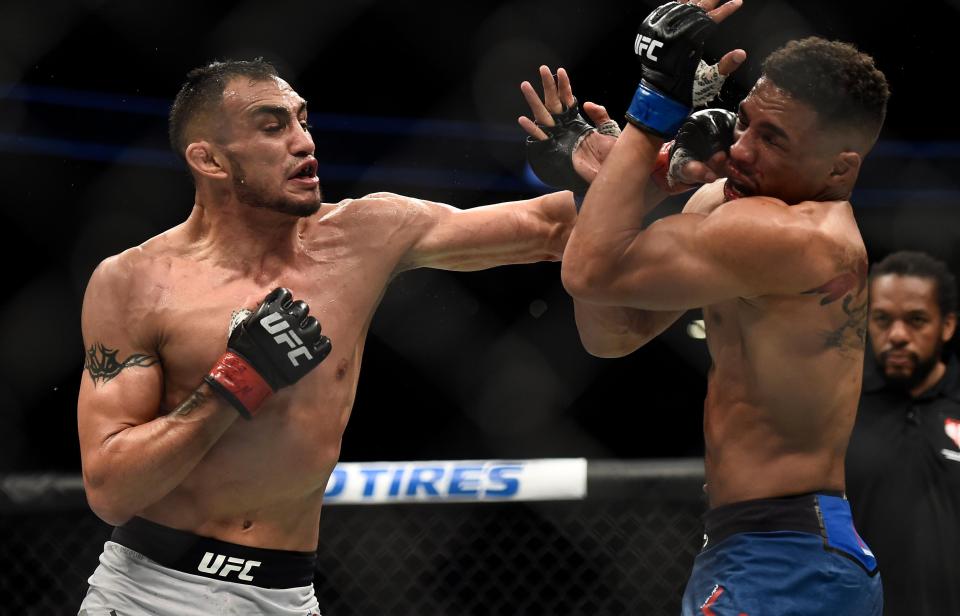