UFC's Francis Ngannou wants Jon Jones next: 'I am ready' 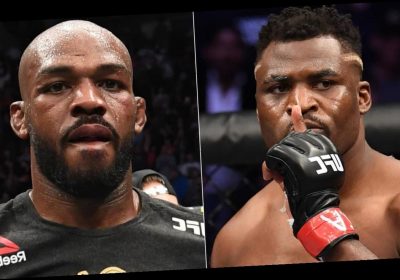 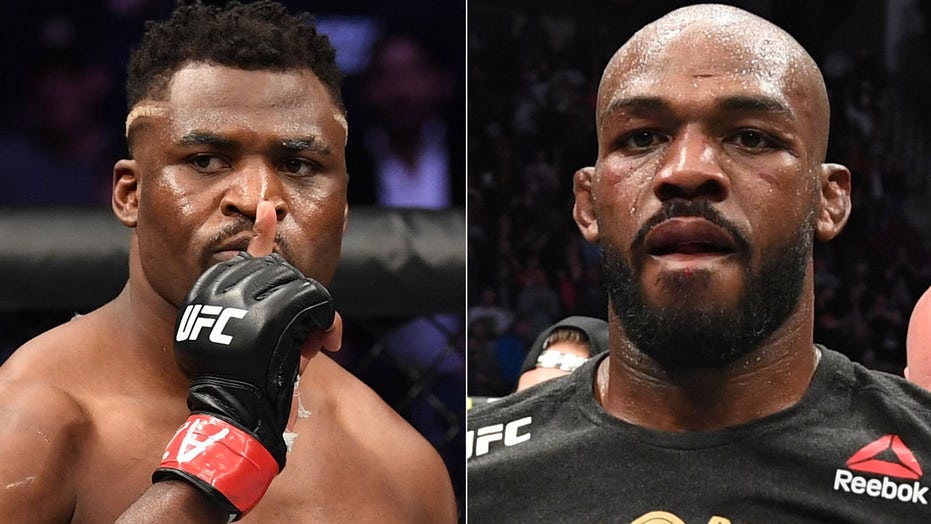 After his impressive knockout victory over Stipe Miocic in the second round of UFC 260, Francis Ngannou was crowned the new heavyweight champion on Saturday night in Las Vegas.

What’s next for Ngannou? A possible date in the octagon with UFC great Jon Jones.

Ngannou, who is on a five-fight winning streak, addressed what could be one of the biggest fights in the history of the sport during his post-fight press conference. He said that it “makes the most sense for me.”

“In my opinion, Jon Jones is the greatest of all time in mixed martial arts,” Ngannou said via ESPN.com. “Him moving up is going to be a challenge I will take. It’ll be a very good challenge. … But this time I am the champ, he is coming up and looking for me. I am ready any time soon.”

Jones, who last fought in February of 2020, will need to make his debut as a heavyweight in order to fight Ngannou, after spending all of his career in the light heavyweight division.

After Ngannou pulled out the incredible knockout win over Miocic, Jones took his thoughts to Twitter, addressing the rumors that he may meet “The Predator” in the octagon next.

Jones initially tweeted, “Let’s play baby” after the fight. But he immediately deleted it and replaced it by saying, “Show me the money.”

After UFC president Dana White said Derrick Lewis would be a possible contender to face Ngannou next, he added that the ball is in Jones’ court if he wants to fight him. White said earlier this year that Jones will take on the winner of the Miocic-Ngannou fight.

“If I’m Jon Jones and I’m home watching this fight, I start thinking of moving to [middleweight],” White said when hearing of Jones’ tweet. “What’s ‘show me the money’ mean? You can say you want to fight somebody – but do you really want to?”

Jones fired back at White on Twitter after hearing what he had to say.

“I quit the light heavyweight division, literally gained a massive amount of weight. And now people are saying I’m afraid?” Jones tweeted. “Everyone but me claiming that I’m afraid. All I asked was to get paid.”

Jones continued his rant on Twitter into early Sunday morning.

A potential Ngannou-Jones fight is certainly worth monitoring at the next big UFC event.