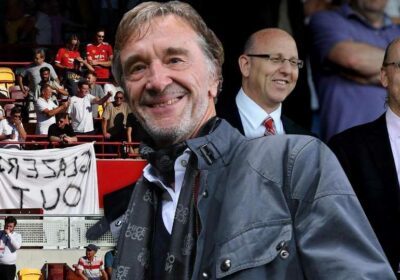 The Old Trafford club were put up for sale by the Glazers back in November, although they're still waiting to find a suitable buyer. 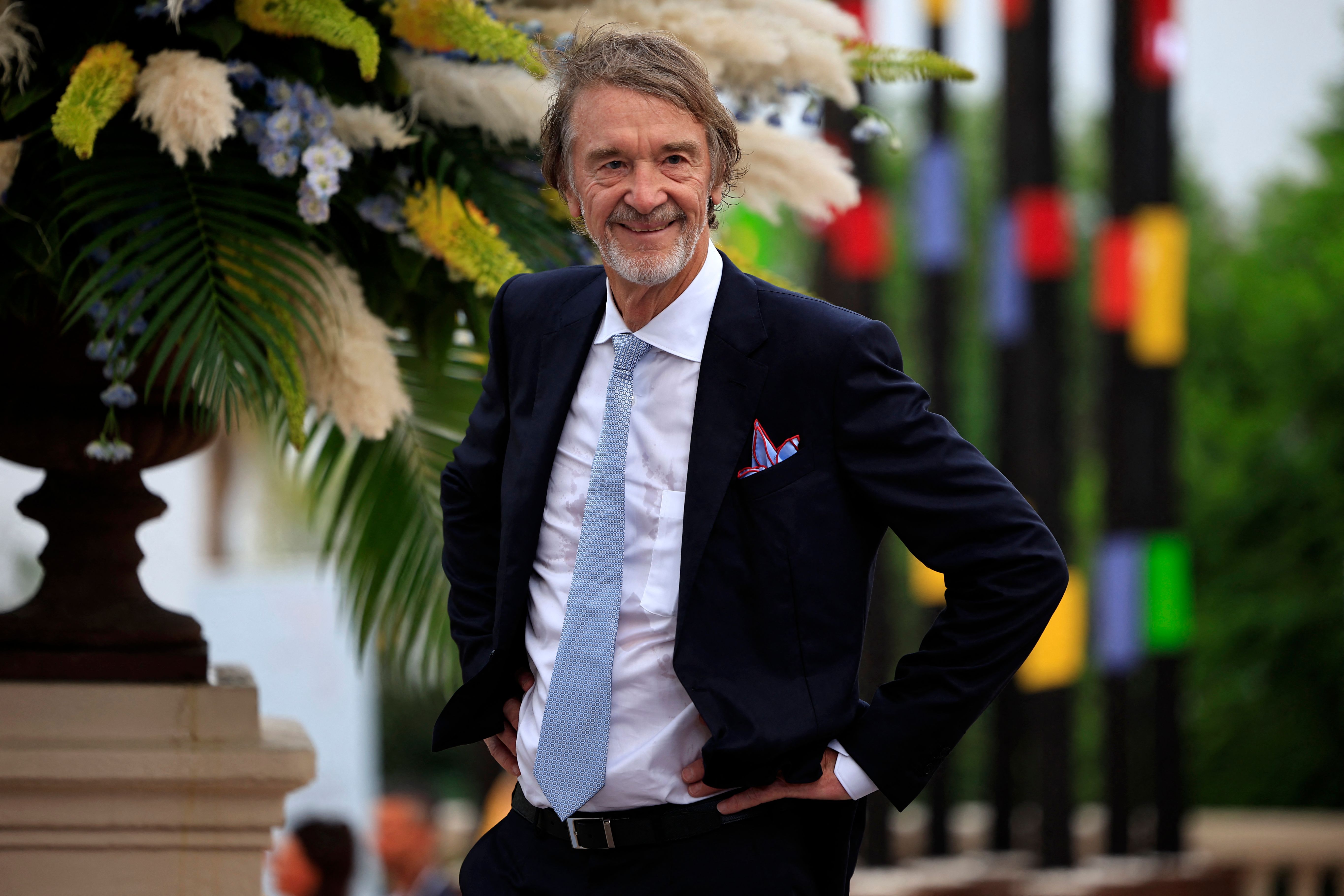 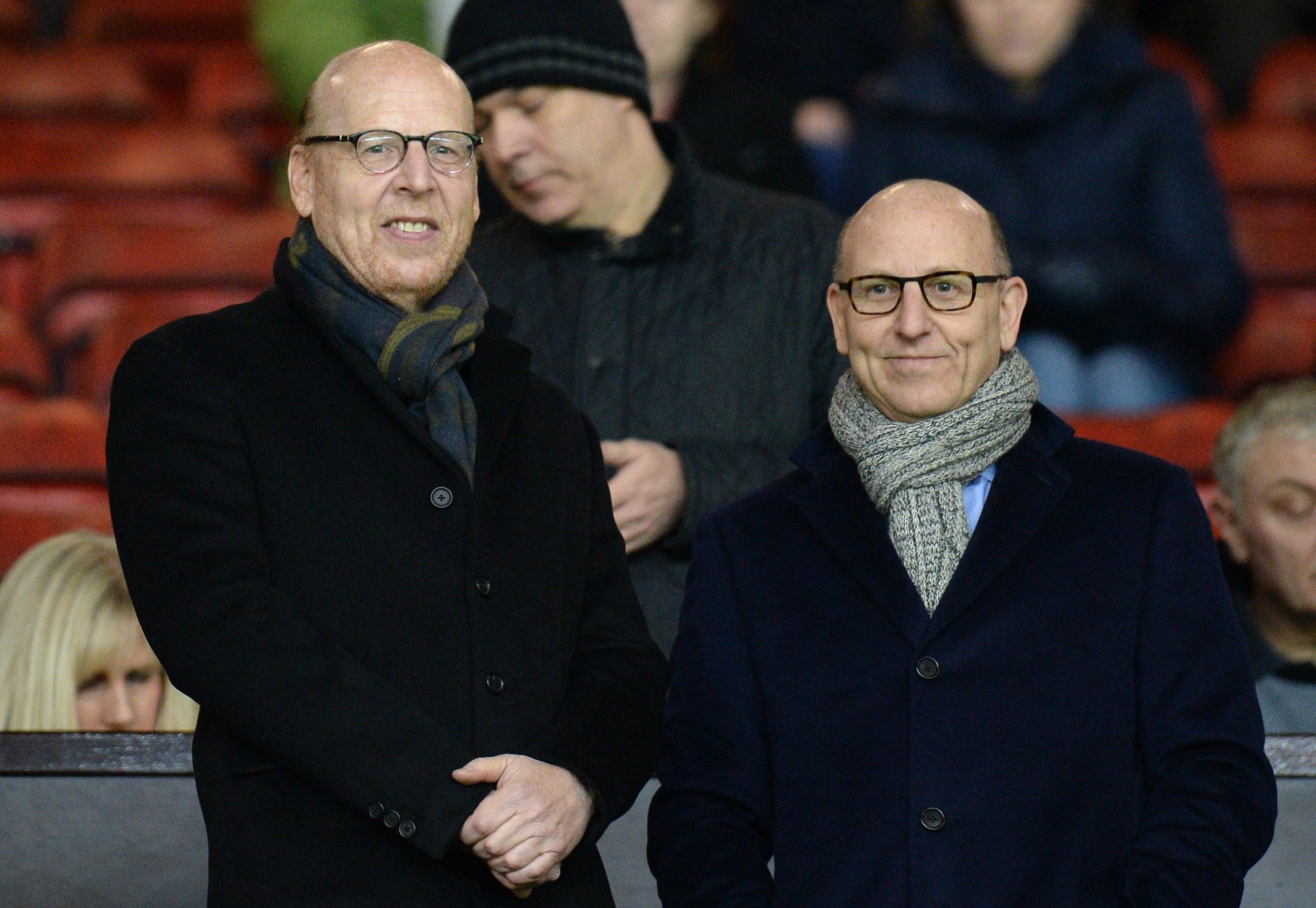 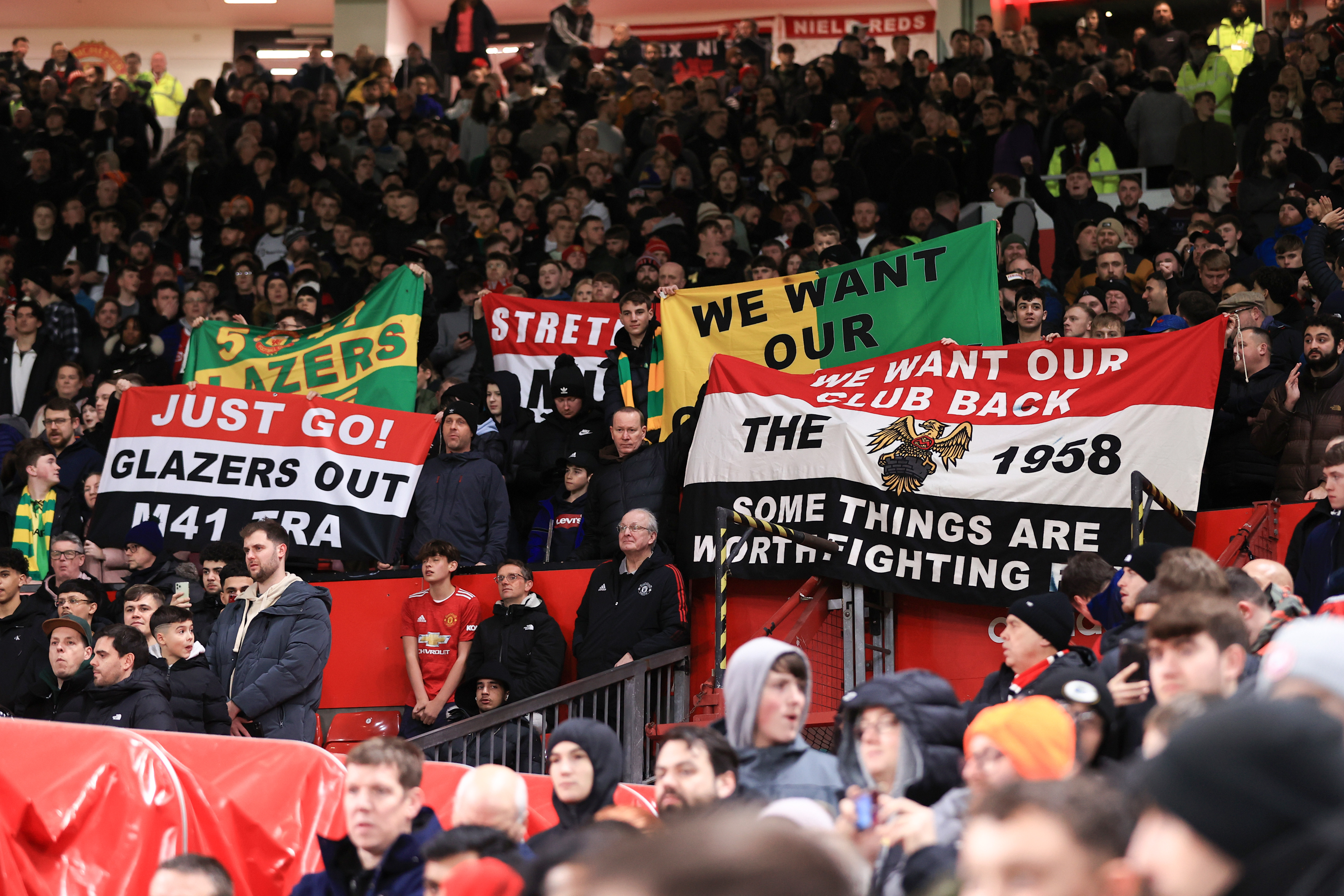 But The Times have claimed that Ratcliffe has now confirmed that he's in the running to takeover from the Americans.

The report states that bids are expected from the US, the Middle East and Asia, but the 70-year-old is the first to publicly express his interest.

A spokesperson said: "We have formally put ourselves into the process."

Formal bids are set to take place at the beginning of February with a view to changing ownership before the end of the season. 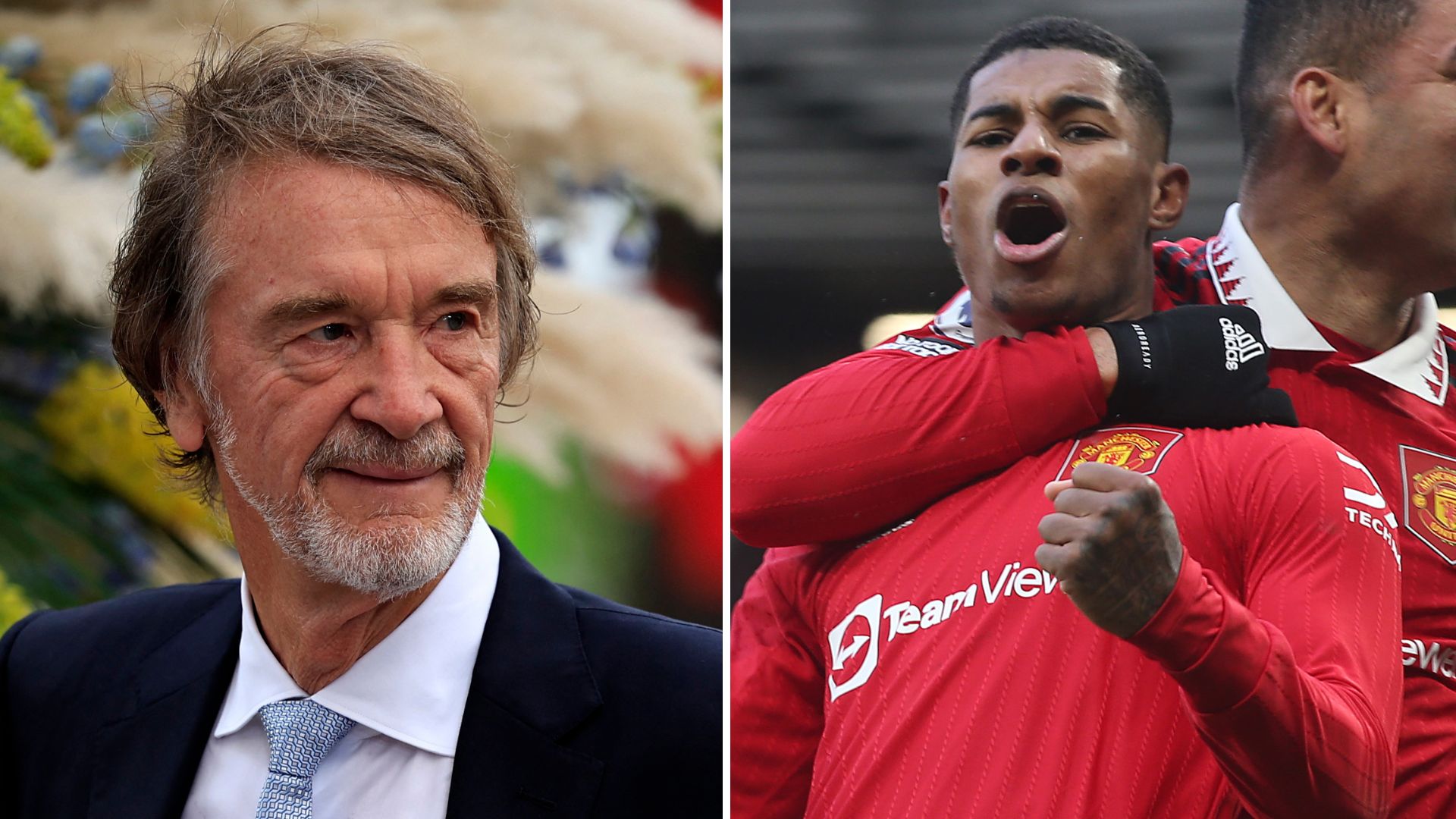 But a potential takeover, which would be music to the ears of United fans, can only happen if the Glazers agree on a price.

And they're thought to be looking for more than £5billion.

Ratcliffe, who's worth £15billion, first revealed he was interested last summer.

A spokesperson back then said: "If the club is for sale, Jim is definitely a potential buyer.

"If something like this was possible, we would be interested in talking with a view to long-term ownership.

"This is not about the money that has been spent or not spent.

"Jim is looking at what can be done now and, knowing how important the club is to the city, it feels like the time is right for a reset."

Ratcliffe, a lifelong United supporter, is a petrochemicals tycoon who at his peak was worth around £21billion.

He runs multi-billion-pound chemicals giant Ineos, which owns French club Nice, Swiss side Lausanne, plus a third of Formula One team Mercedes.

Ratcliffe also made a last-gasp bid to buy Chelsea back in May, although his £4.25billion offer was rejected.

His intention was to create a "very fine club in London" at Stamford Bridge.

But the club was eventually sold to Todd Boehly, who's not been afraid to splash the cash during his short time in charge.

United fans' frustrations have been growing for several years with the Old Trafford faithful angry over their constant failings in the transfer market and a lack of progress on the pitch.

A potential buyer comes less than two months after the Red Devils were put up for sale.

A takeover would be another boost for Erik ten Hag and Co with things going swimmingly on the pitch.

United came from behind to beat rivals Manchester City on Saturday to record a ninth win on the bounce and move into contention for the title.

Next up is a trip to Crystal Palace on Wednesday before a crunch game at leaders Arsenal on Sunday.