The Spaniard guided PSG to the Ligue 1 title this year as they reclaimed the crown from Monaco. 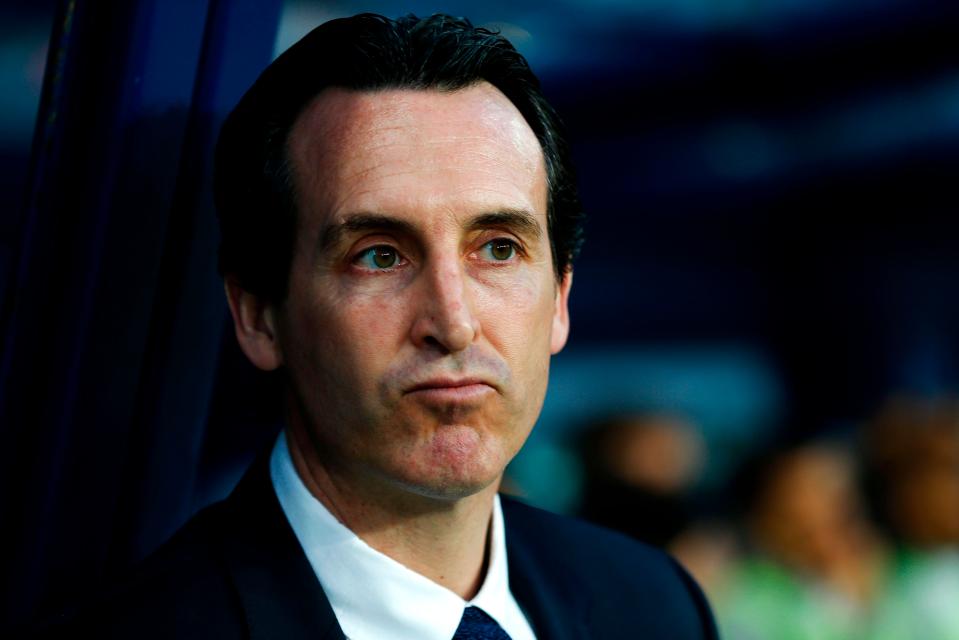 Thomas Tuchel is expected to land the job as Emery's successor this summer – with Arsene Wenger linked to a role working above the ex-Borussia Dortmund boss.

Emery made the announcement that he was standing down at a press conference today, suggesting it was his own decision and that he informed sporting director Antero Henrique and chairman Nasser Al-Khelaifi.

Emery is now poised to go after PSG face third-tier Les Herbiers in the French Cup final at the Stade de France in Paris on May 8.

The former Sevilla boss, 46, said: "I have told the players, Antero and the president that it is finished. I thank everybody. All that remains is the Coupe de France final. 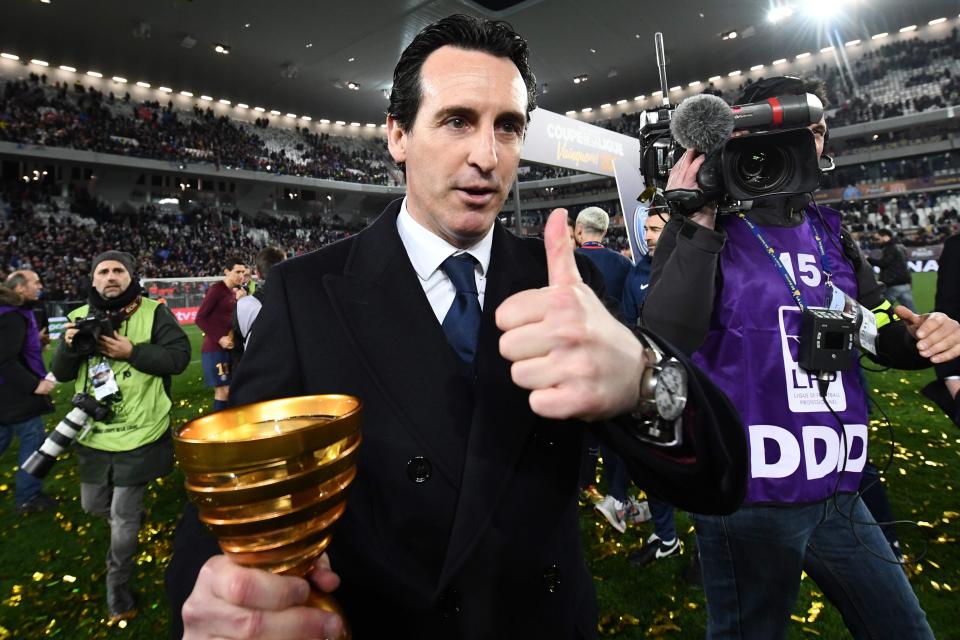 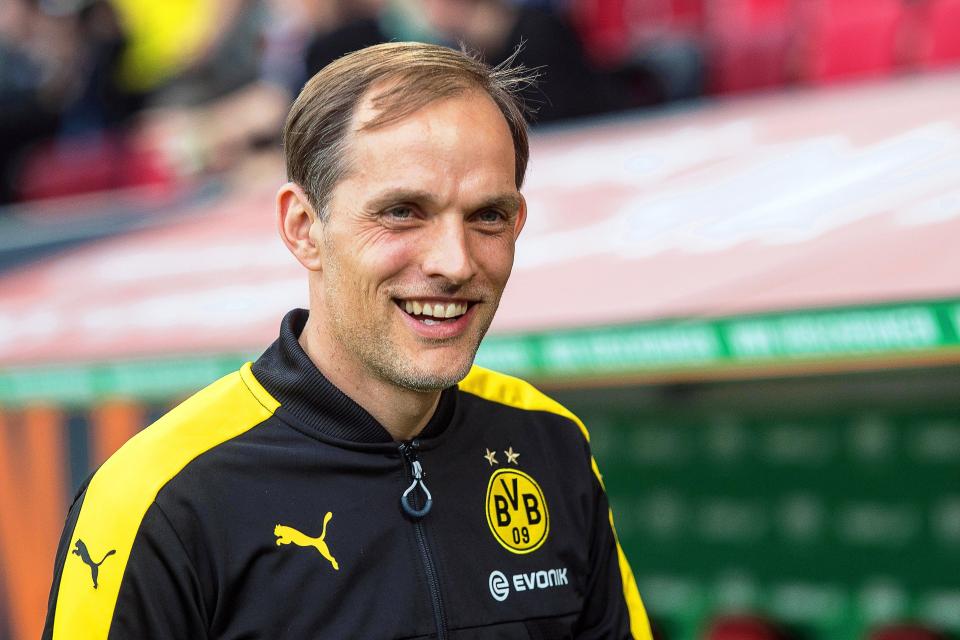 "After an hour-long meeting between friends, I will leave with respect.

"If they ask me, I will help the new coach.

"First of all, PSG must be strong domestically – I believe in this project."

Club chiefs had tasked Emery with making the Parisian side a major force in the Champions League.

But an impressive group-stage win over Bayern Munich was not backed up in the last 16 as they went down to Real Madrid 5-2 on aggregate.

PSG romped to the Ligue 1 title with five games to spare by thumping dethroned Monaco 7-1 on April 15.

World-record £198million signing Neymar has been absent through injury, as speculation rises that he is agitating for a move.