Home » Sport » US Open 2018: Tommy Fleetwood charges into contention at Shinnecock Hills with brilliant second round 66

US Open 2018: Tommy Fleetwood charges into contention at Shinnecock Hills with brilliant second round 66 The Southport golfer’s four under par effort was a nine shot improvement on his first round and at +1 he's ideally placed to improve on his fourth place finish a year ago. 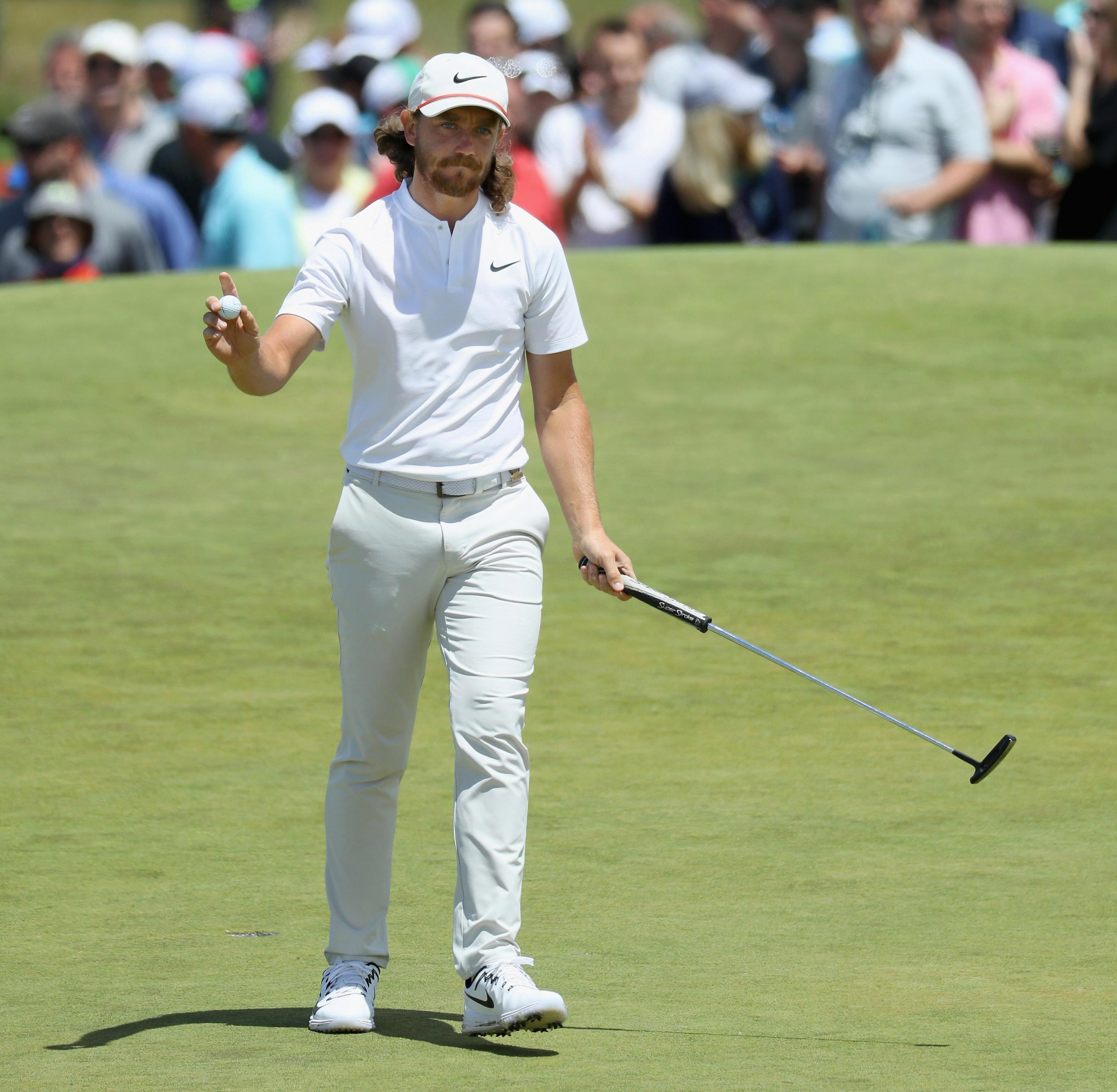 Fleetwood had to contend with the worst of the weather conditions – strong winds on day one and heavy rain midway through his second round.

The current European No1 said: “It was pretty brutal for three or four holes when the rain was coming down, especially as we weren’t really prepared for it.

“But I love the grind, and the feel that every part of your game is being tested to the ultimate, including your mental attitude.

"If you're going to win a US Open, which is one of the biggest events in the world, it should be that kind of test. 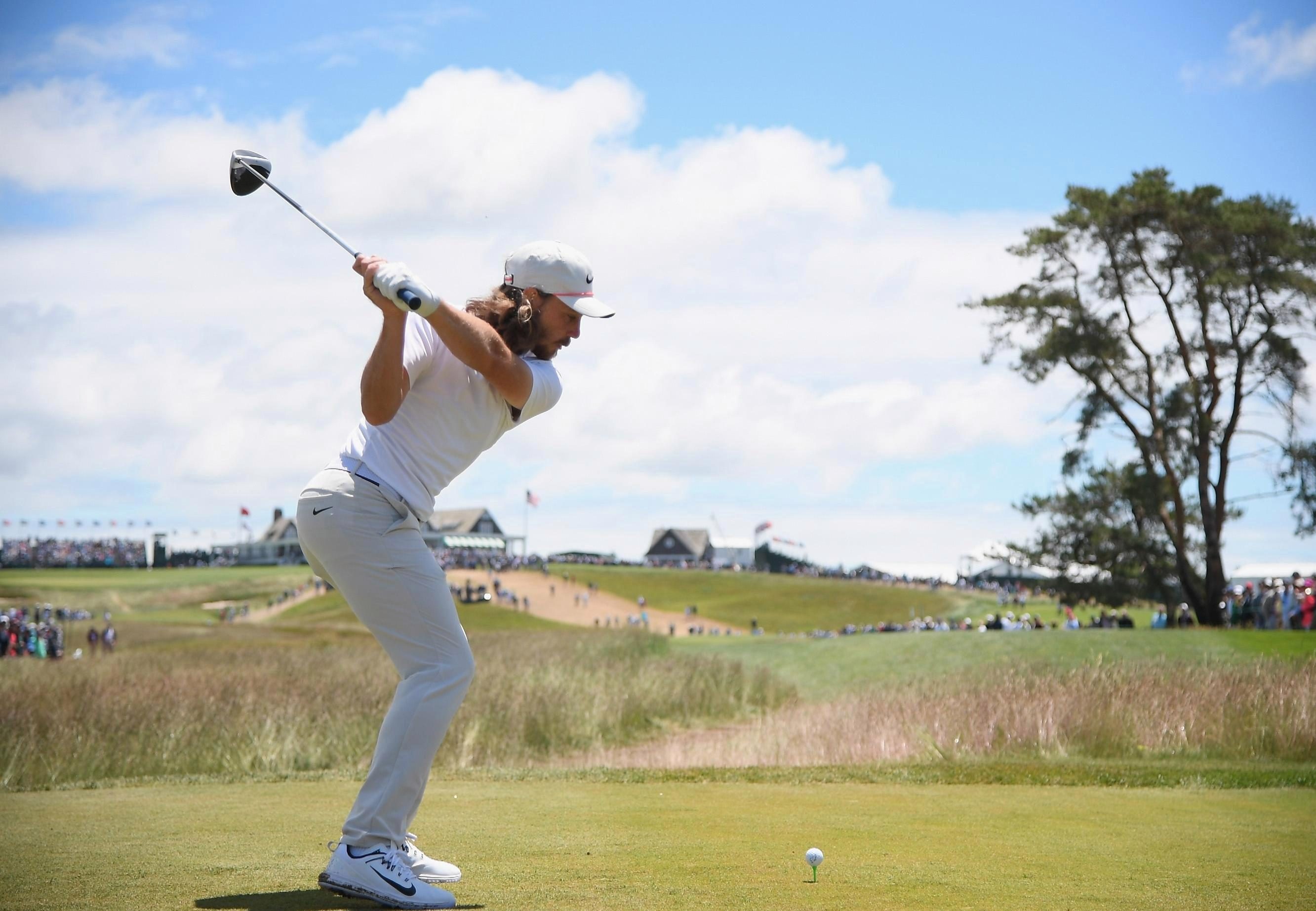 “It was more about survival than trying to make up lost ground for a while.

"But I came through that and made four birdies in my last eight holes to make a good day into a great one.

“I do feel I’m mentally tough, and I guess that showed.

"But I’m happy to be off the course – it was a case of take that score and run, and now let’s watch how the guys play in the afternoon, knowing I’m going to be well placed whatever happens. 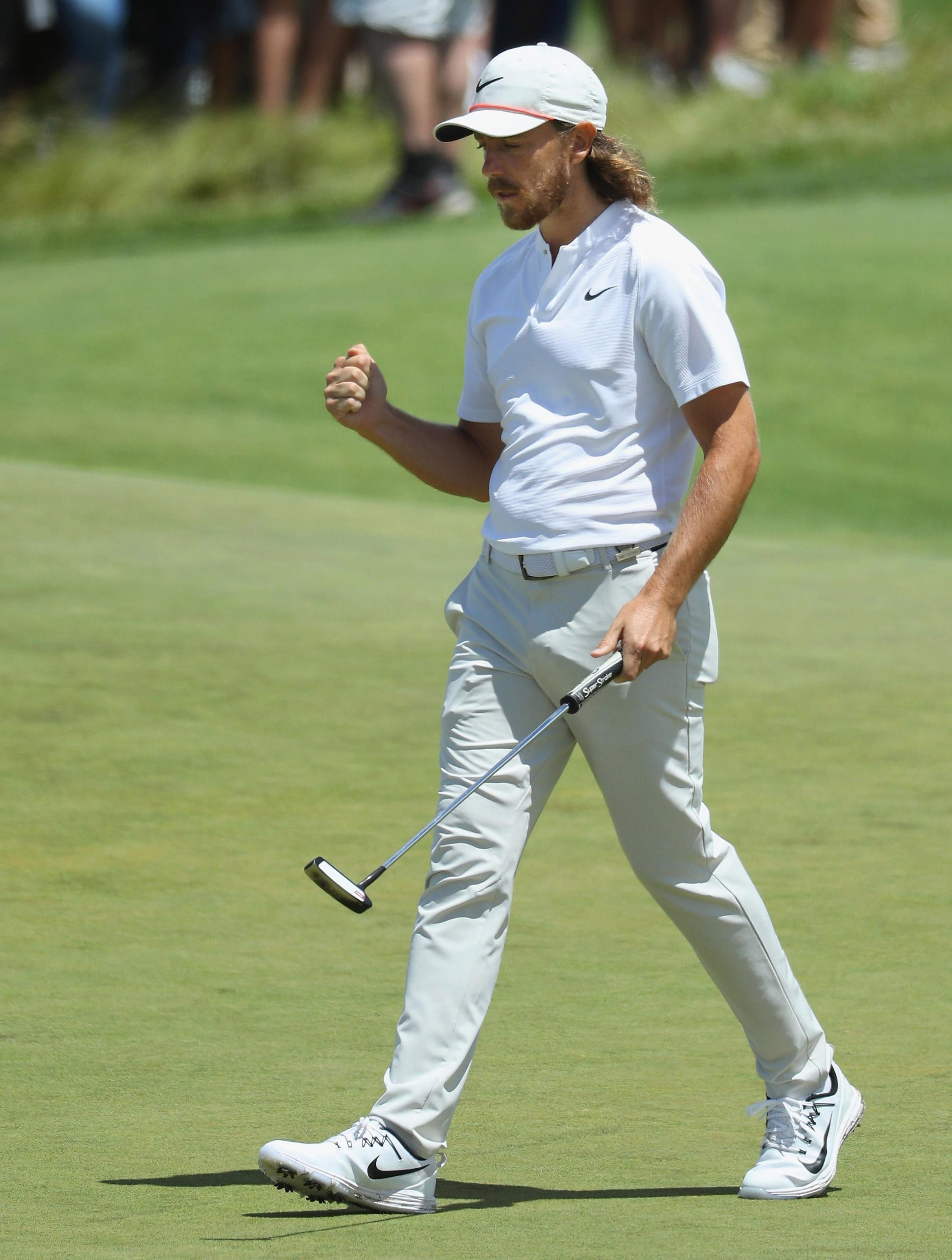 “I was on the leaderboard for almost the entire tournament last year, and that showed me that I can stand up and I can compete in the biggest tournaments in the world.

“I didn't win, but I felt pretty comfortable and I was a shot off second, really, which isa quarter of a shot a round.

"If you're that close, you can kind of get there. It did show me that I can do it and hold my own at the weekend.”