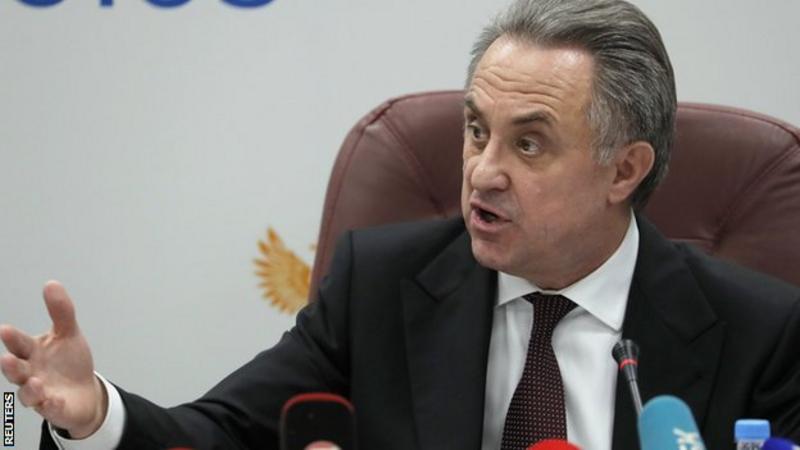 Russia’s deputy prime minister Vitaly Mutko has won his appeal against being banned from the Olympics for life.

The International Olympic Committee (IOC) banned Mutko after he was accused of running a Russian doping programme.

But a Court of Arbitration for Sport (Cas) panel said the IOC’s decision did not have a “legal basis”.

Cas added its ruling did not affect any “future decision” by the IOC regarding Mutko when it came to “any specific edition of the Olympic Games”.

An IOC statement said: “The IOC takes note of the decision of Cas, which relates exclusively to the formal question of the sanctioning power of the IOC for people outside of the Olympic movement.

“At the same time, the decision makes it clear that the IOC retains the right of taking any decision in reference to any specific edition of the Olympic Games.”

He has always denied being part of a doping programme, but Russia was banned from competing in the 2018 Winter Olympics.

Mutko stood down as president of the Russian Football Union to contest the IOC ban as well as leaving his role as chief organiser for the 2018 World Cup in Russia.