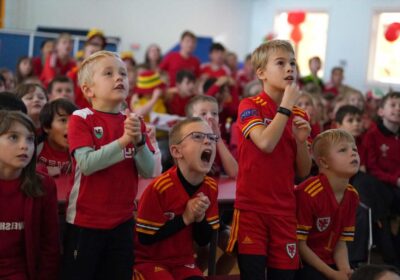 THOUSANDS of Wales fans have packed out pubs to watch their team take on Iran.

Schools have also cancelled lessons so kids can enjoy the big game live and cheer the Dragons on in their second World Cup clash. 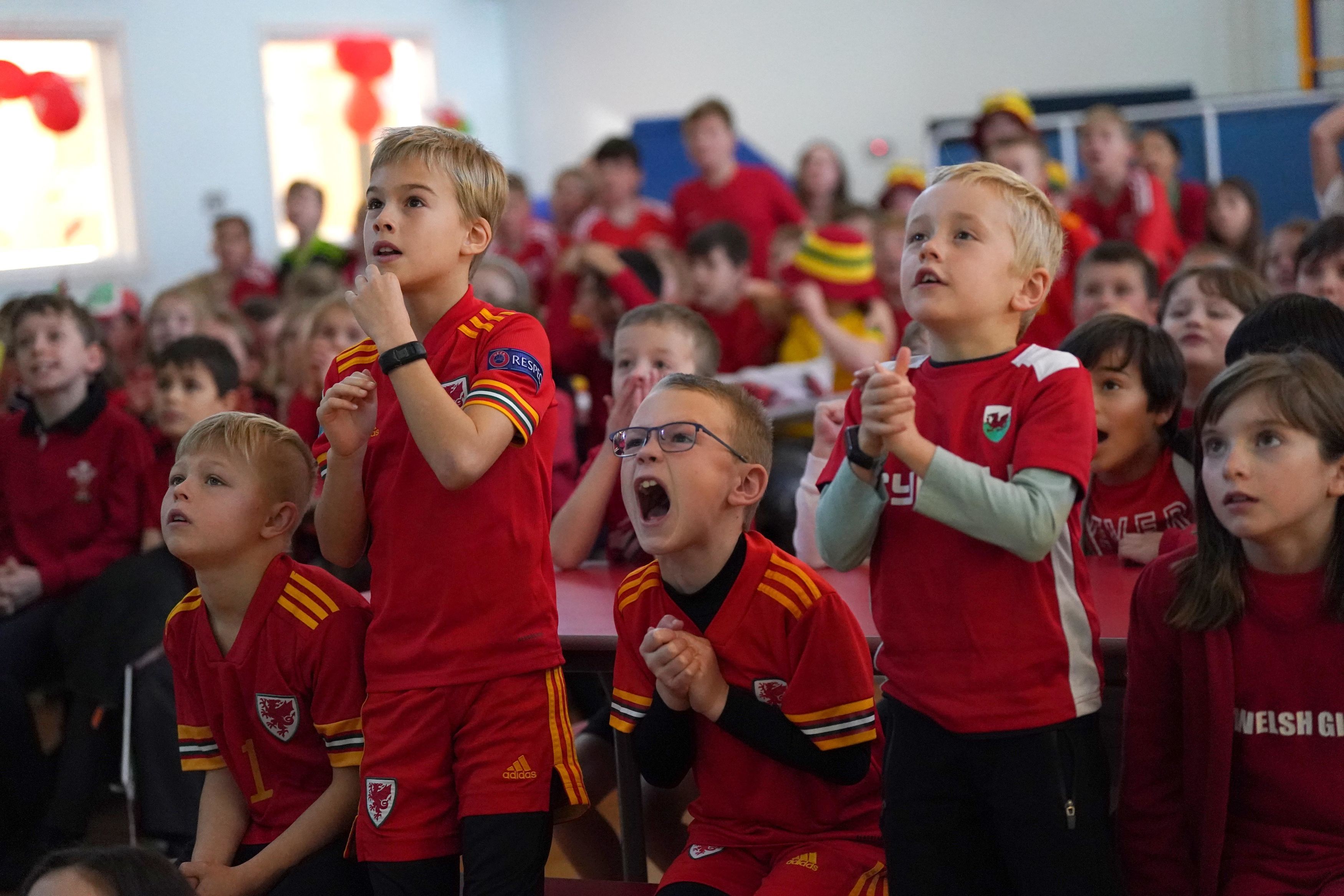 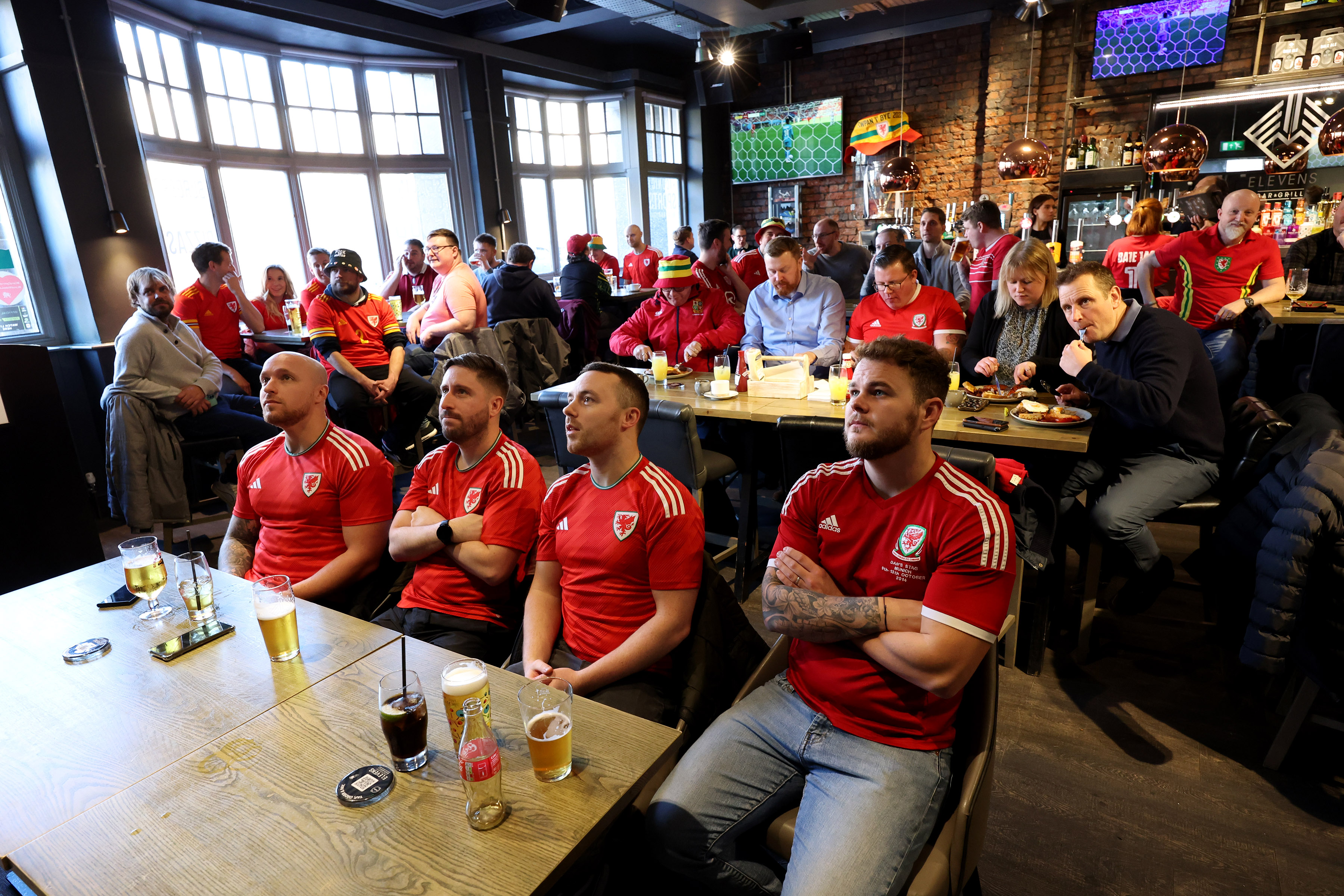 Supporters have filled Elevens in Cardiff – a bar owned by Gareth Bale.

Many likely took the day off work – or pulled a sickie – to be there in time for the 10am kick-off.

Pupils at Rhiwbeina Primary in the city have ditched uniforms for the day and created a sea of red in the school hall.

And more than 1,500 children have gathered Rodney Parade stadium in Newport to watch the match on a big screen. 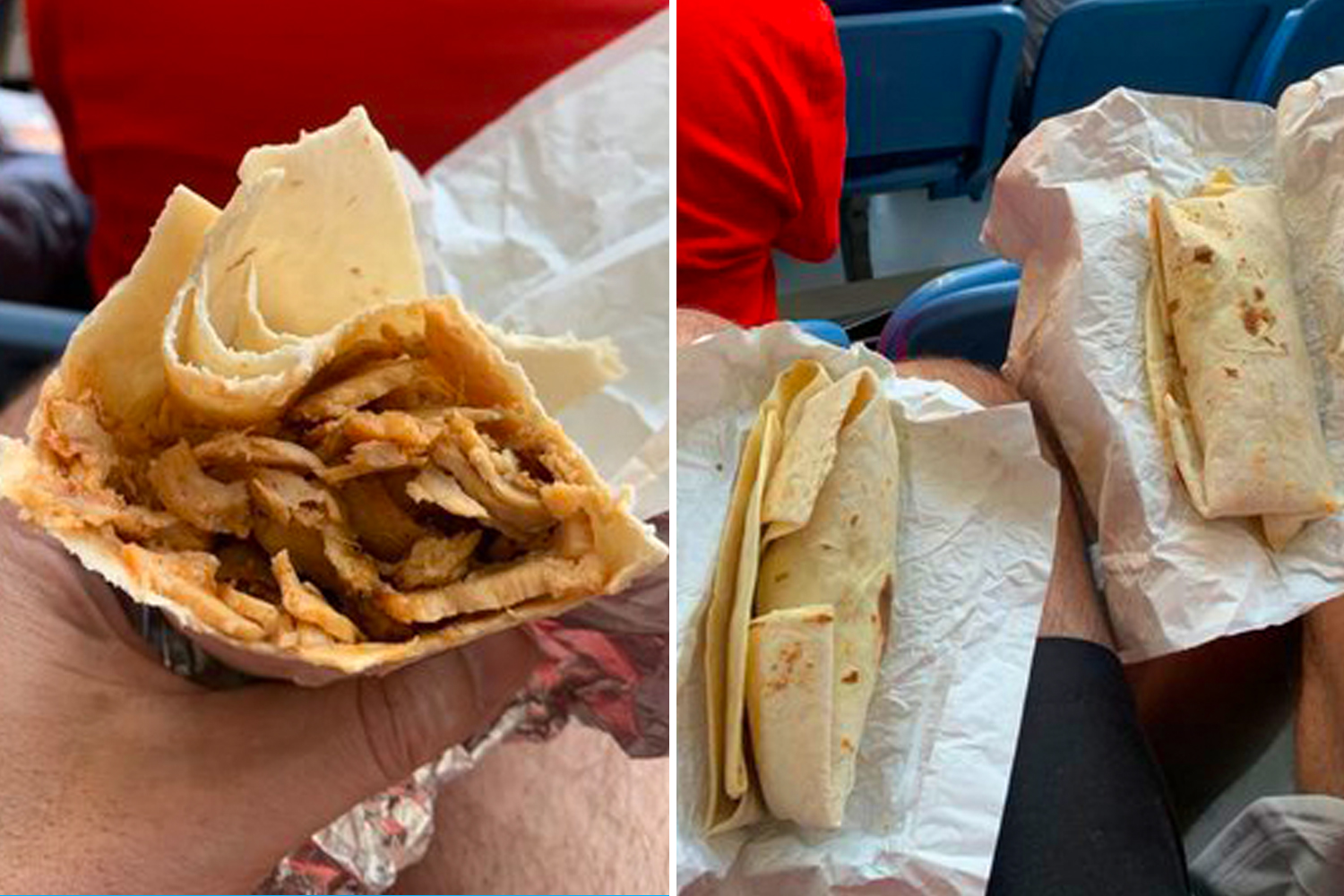 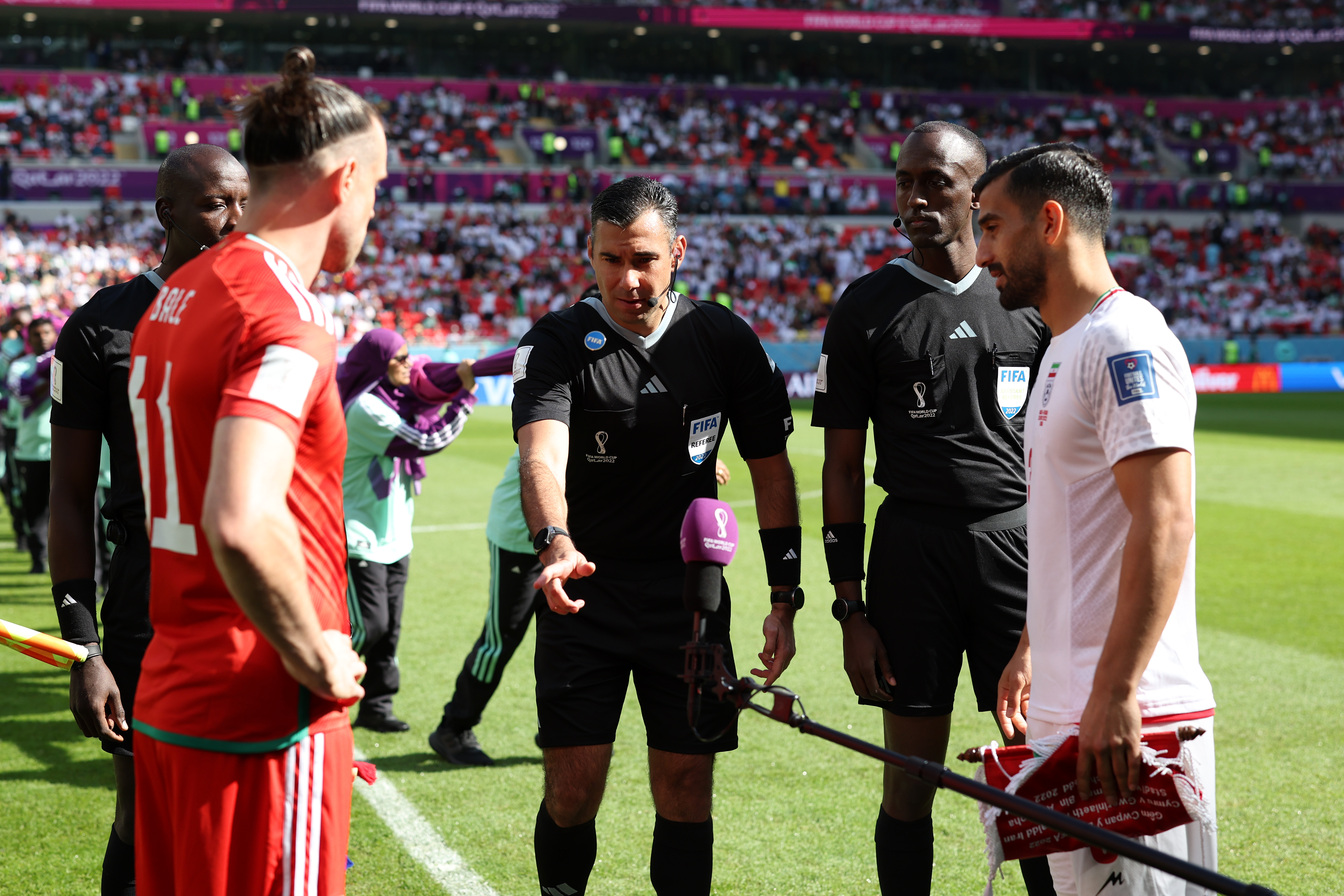 The Welsh side's second game of the tournament kicked off at 10am GMT when children are usually in class.

Earlier this month, kids were given the green light to support Robert Page's side.

The Welsh Government left it up to individual schools to decide whether to allow children to watch the game – but Bale wanted as many of them as possible to do so.

He said: "Being a 10am kick-off in Wales, if I was one of the teachers, I'd let them watch the game.

"I hope they do. It's a historical moment in Wales, for us to be at a World Cup.

"Some of the parents of kids I know all want to watch the game but don't want to take them off school.

"So I think a lot of schools will put the game on for them to cheer us on and get behind us.

"It's a mini history lesson, and hopefully it'll be a great occasion for all of them."

Bale has made his own history by becoming his country's most capped men's footballer.

It will see him overtake Chris Gunter, who is among the substitutes for today's encounter, and move him into top spot in his own right.

Bale, who wore a rainbow sleeve while warming up in a defiant stand against Qatar's homosexuality laws, said: "I haven't really been focusing on the cap thing to be honest, just trying to focus on the game.

"On a personal level it's an amazing achievement, it's an honour to represent my country so many times.

"But it's more important that we try and get the victory. Hopefully we can and it'll make it even more special."

Hundreds of thousands more football fans are expected to pulling a sickie today to watch England vs USA – despite the game not kicking off until 7pm.

Up to 11 million swerved the office in favour of working from home for Monday's match in honour of the earlier 1pm whistle. 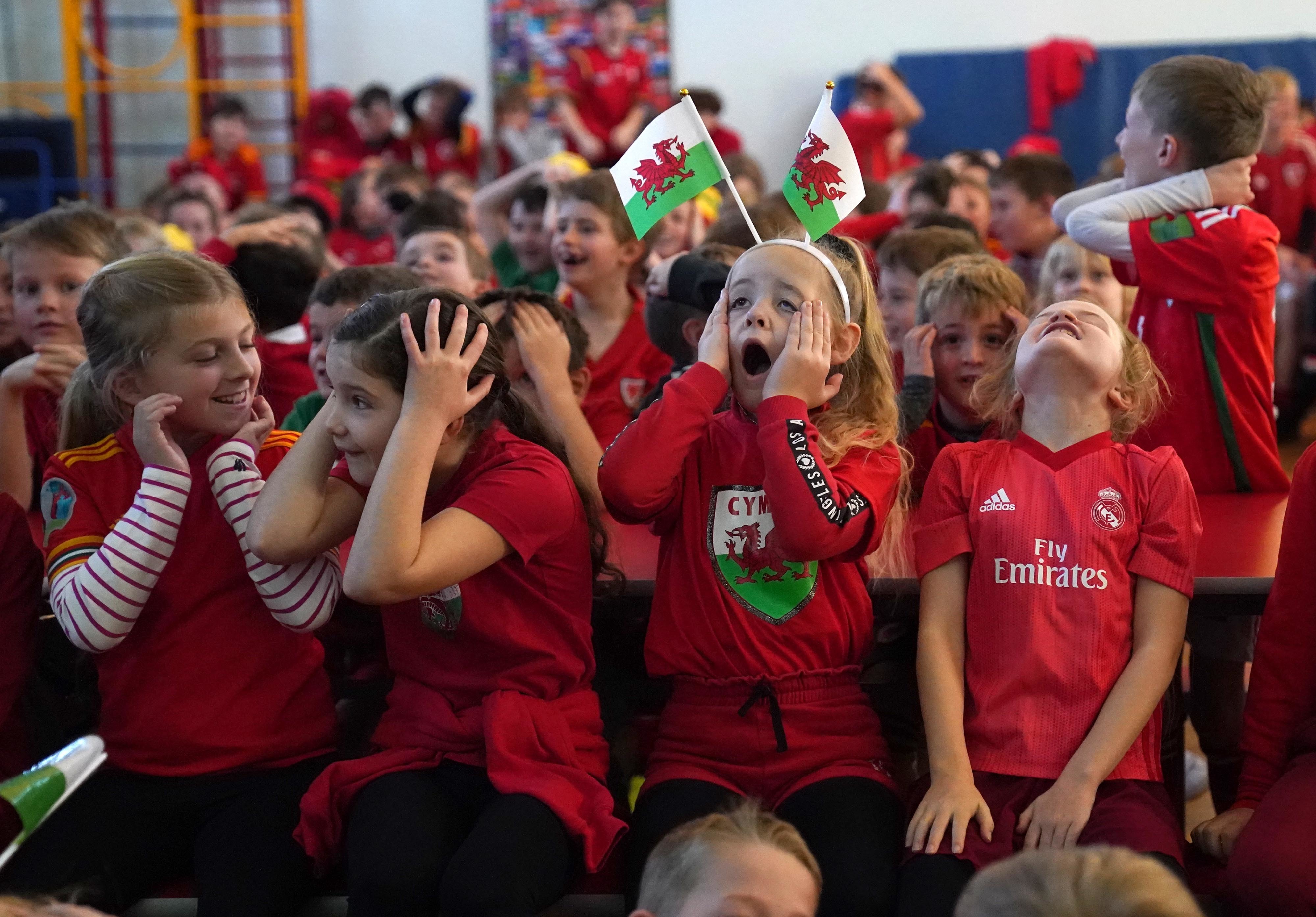 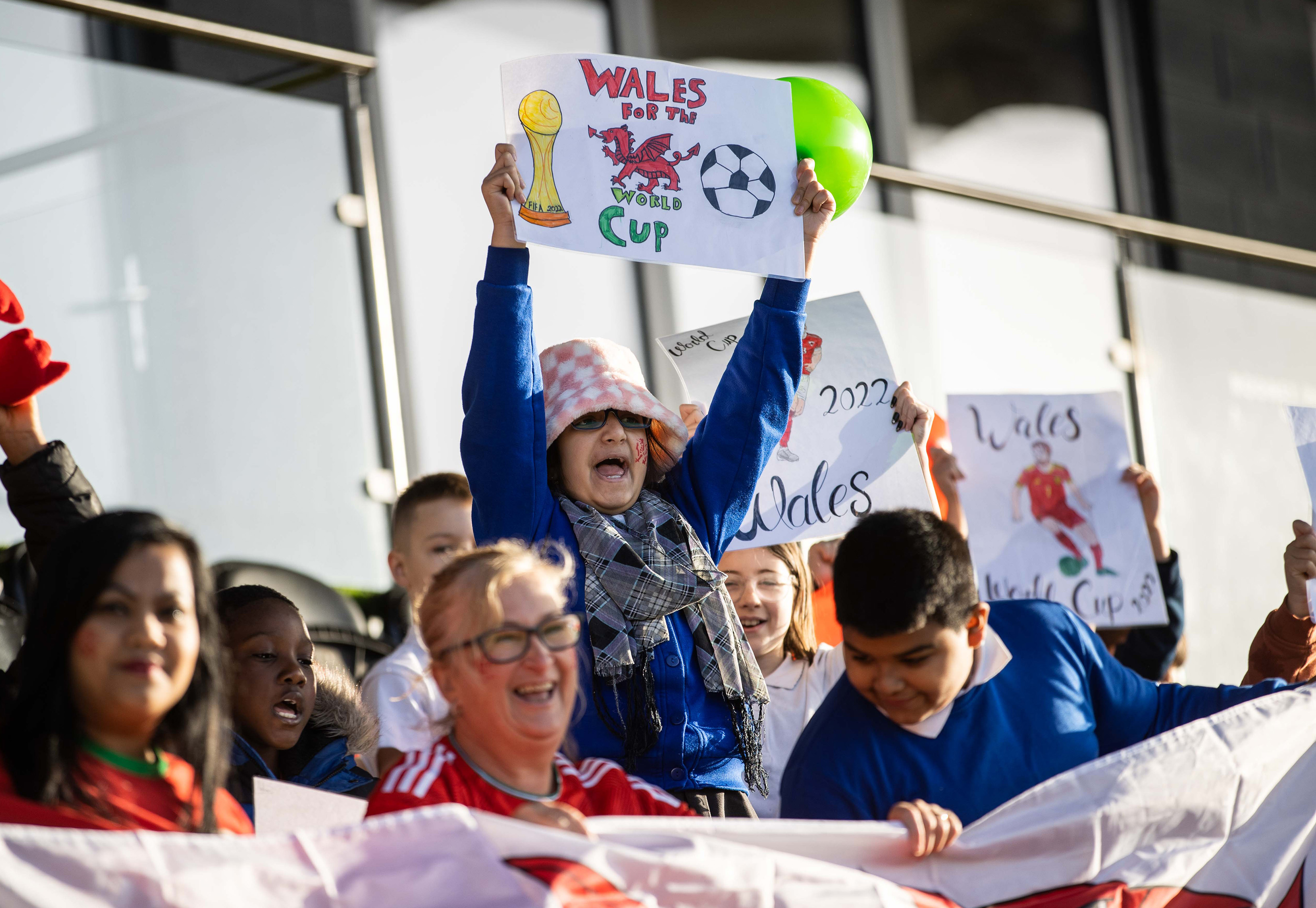 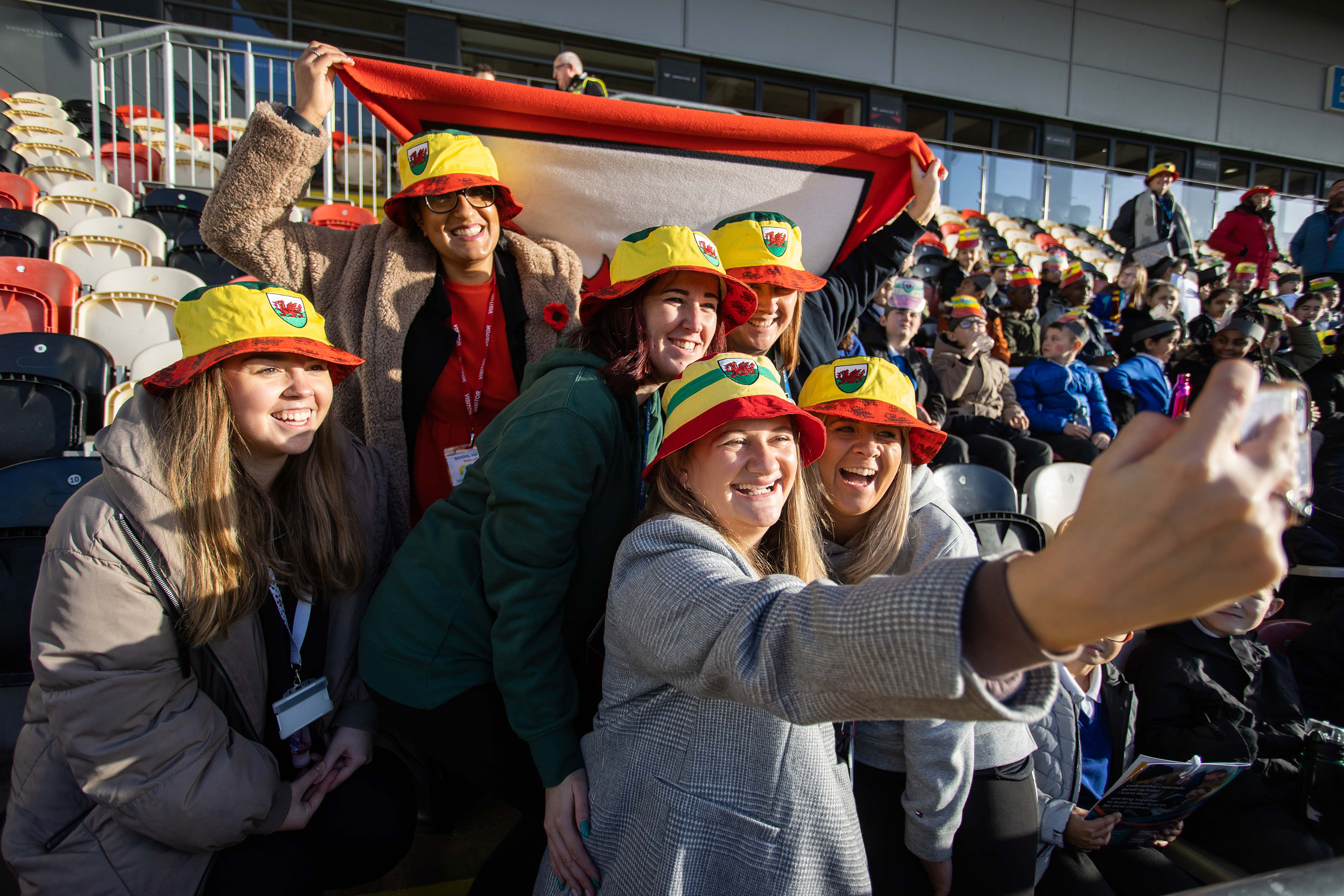 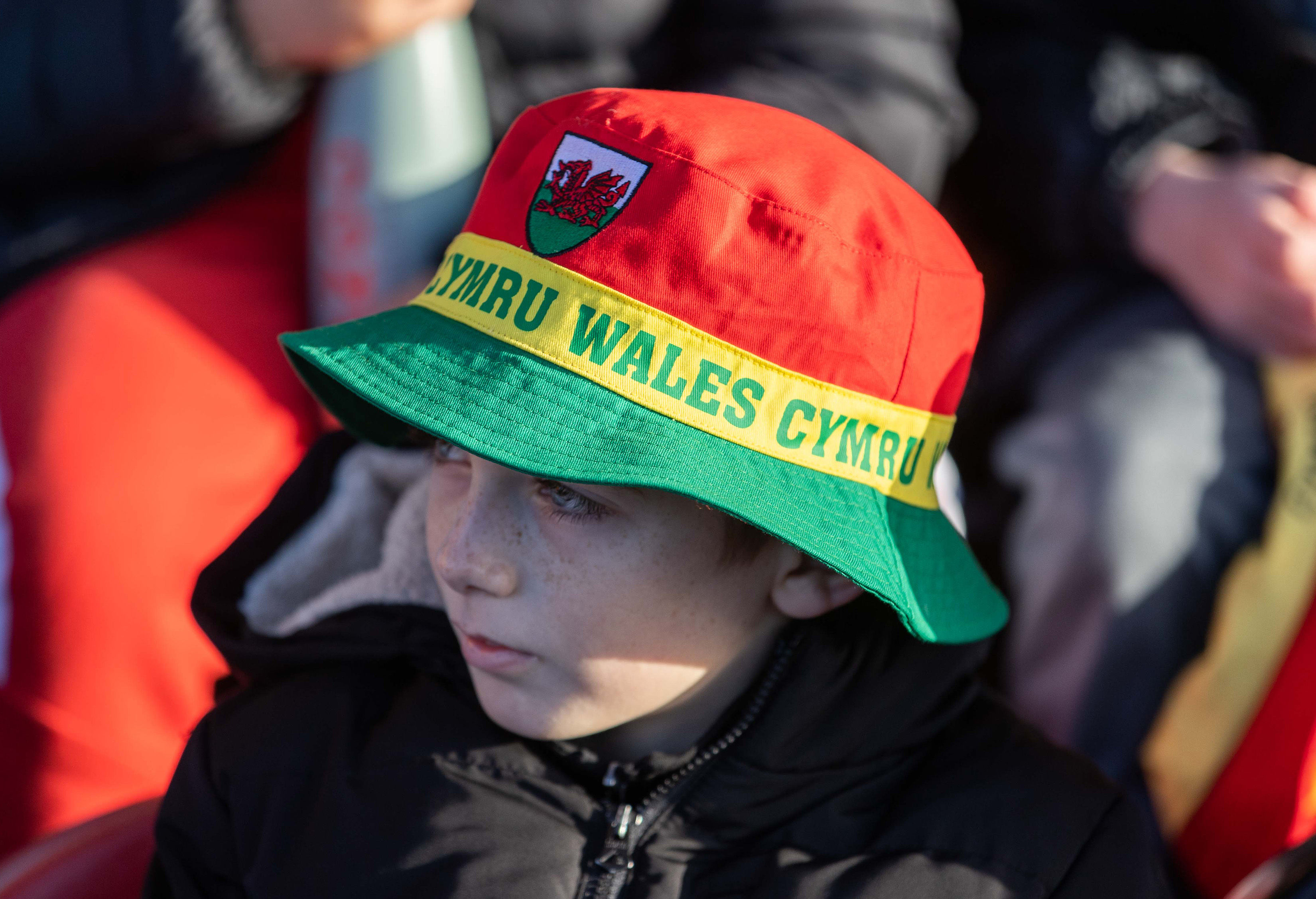 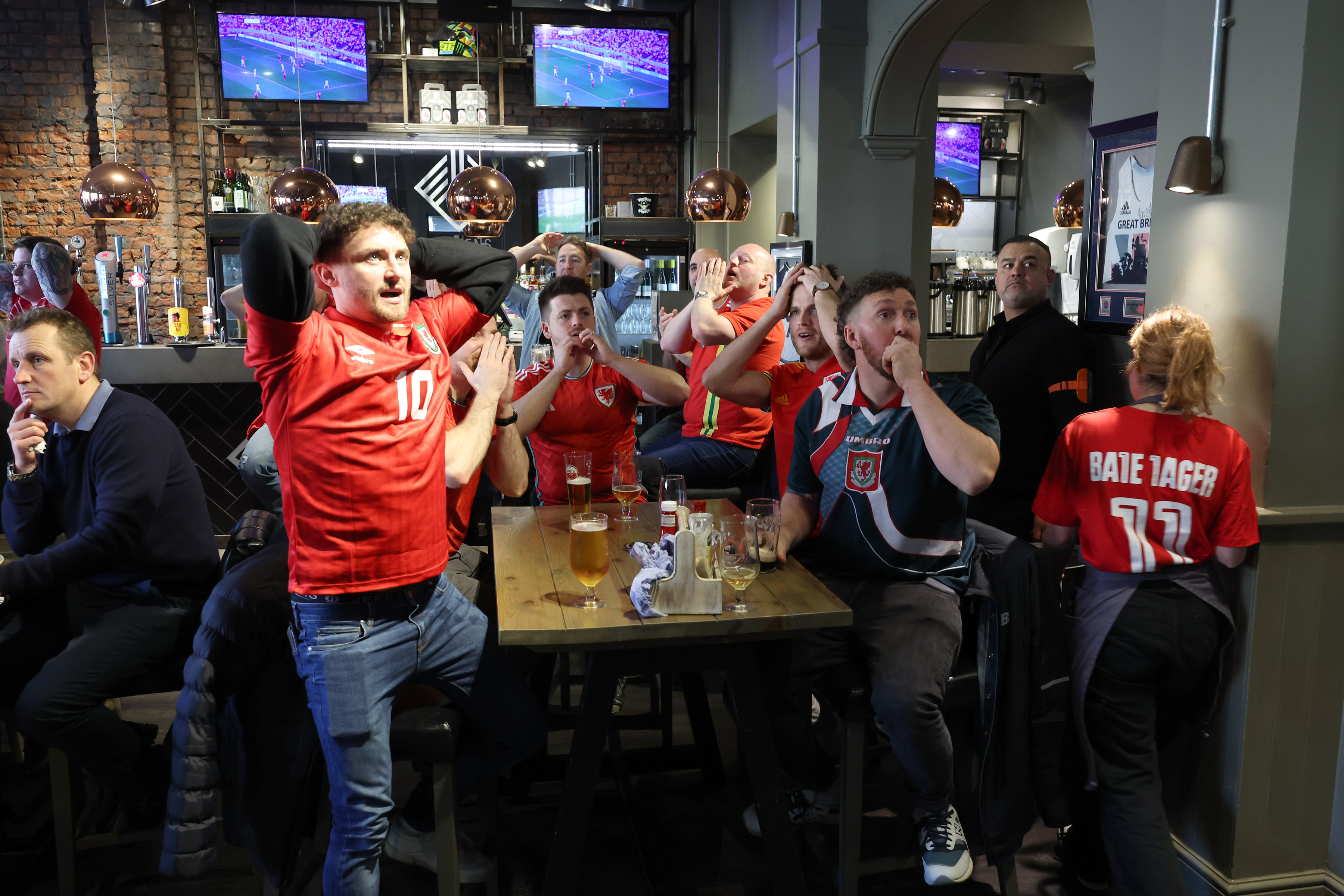 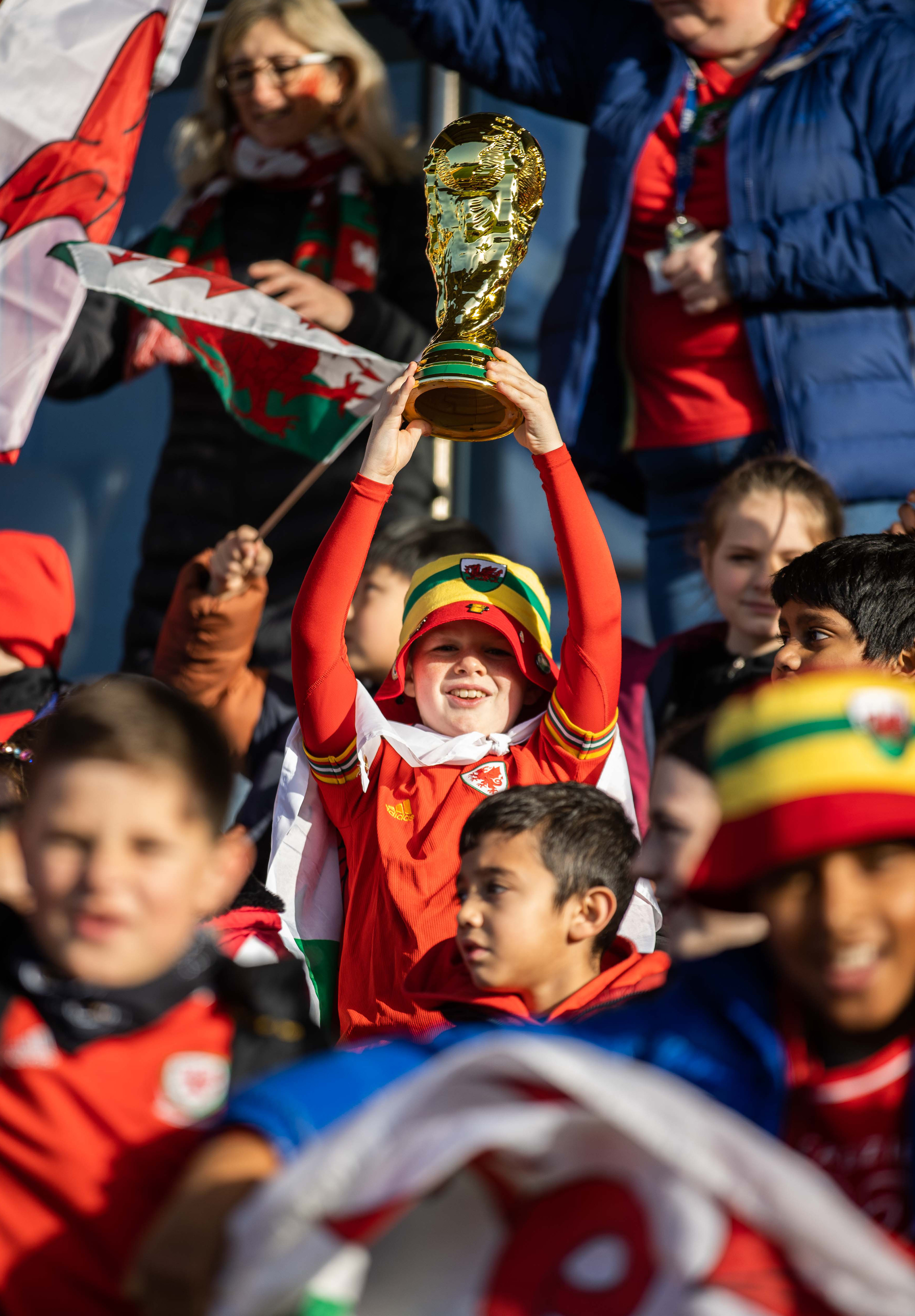 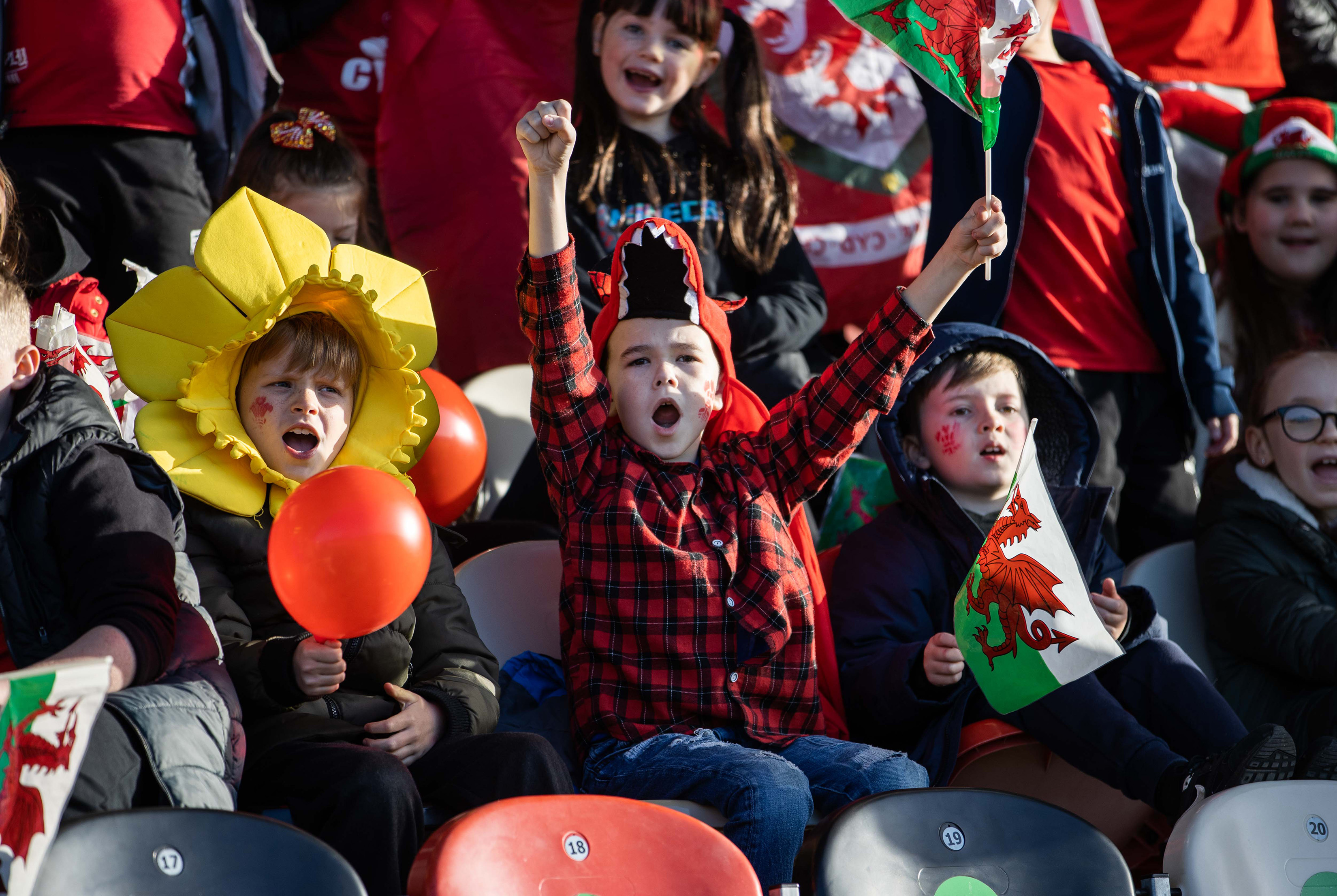 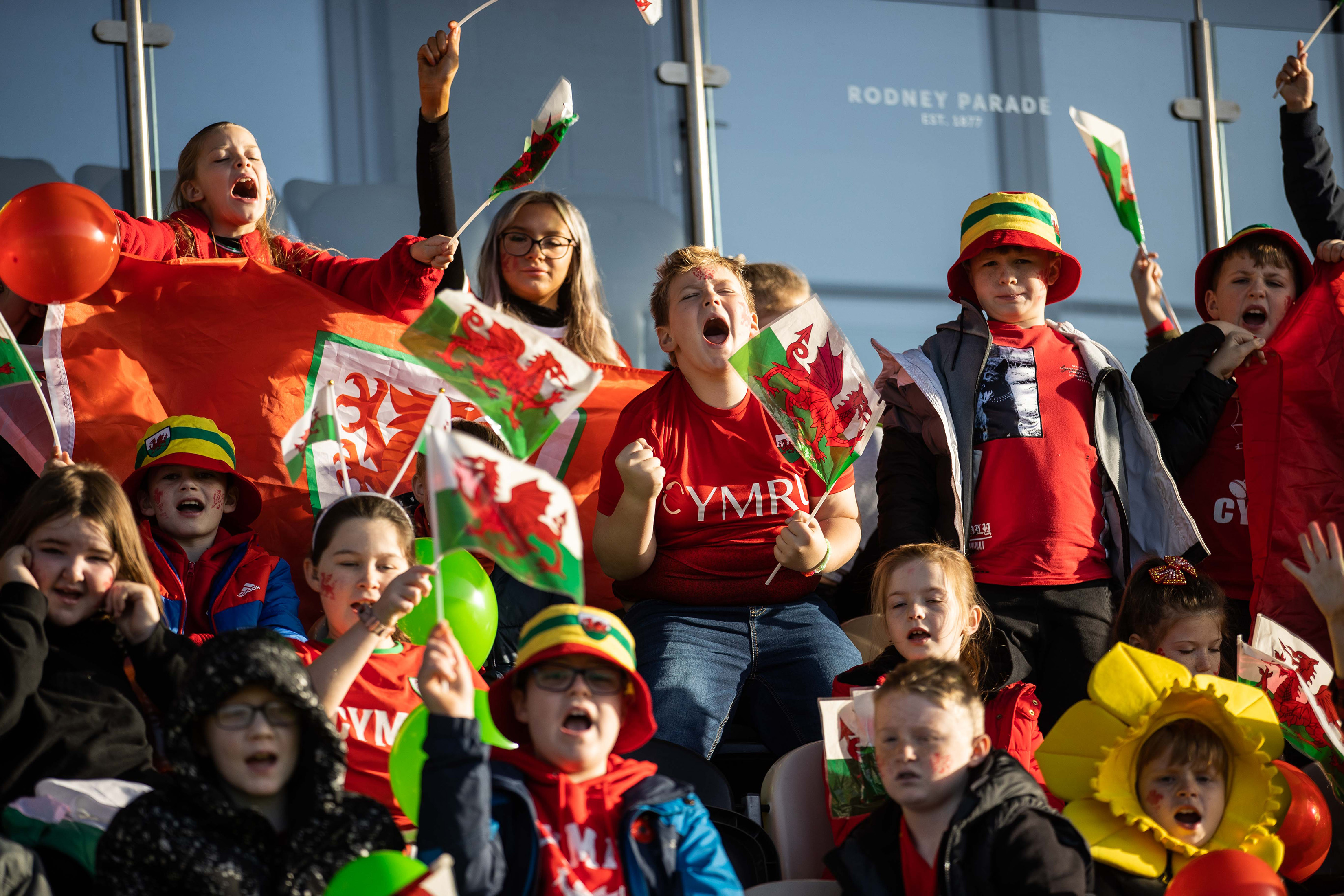 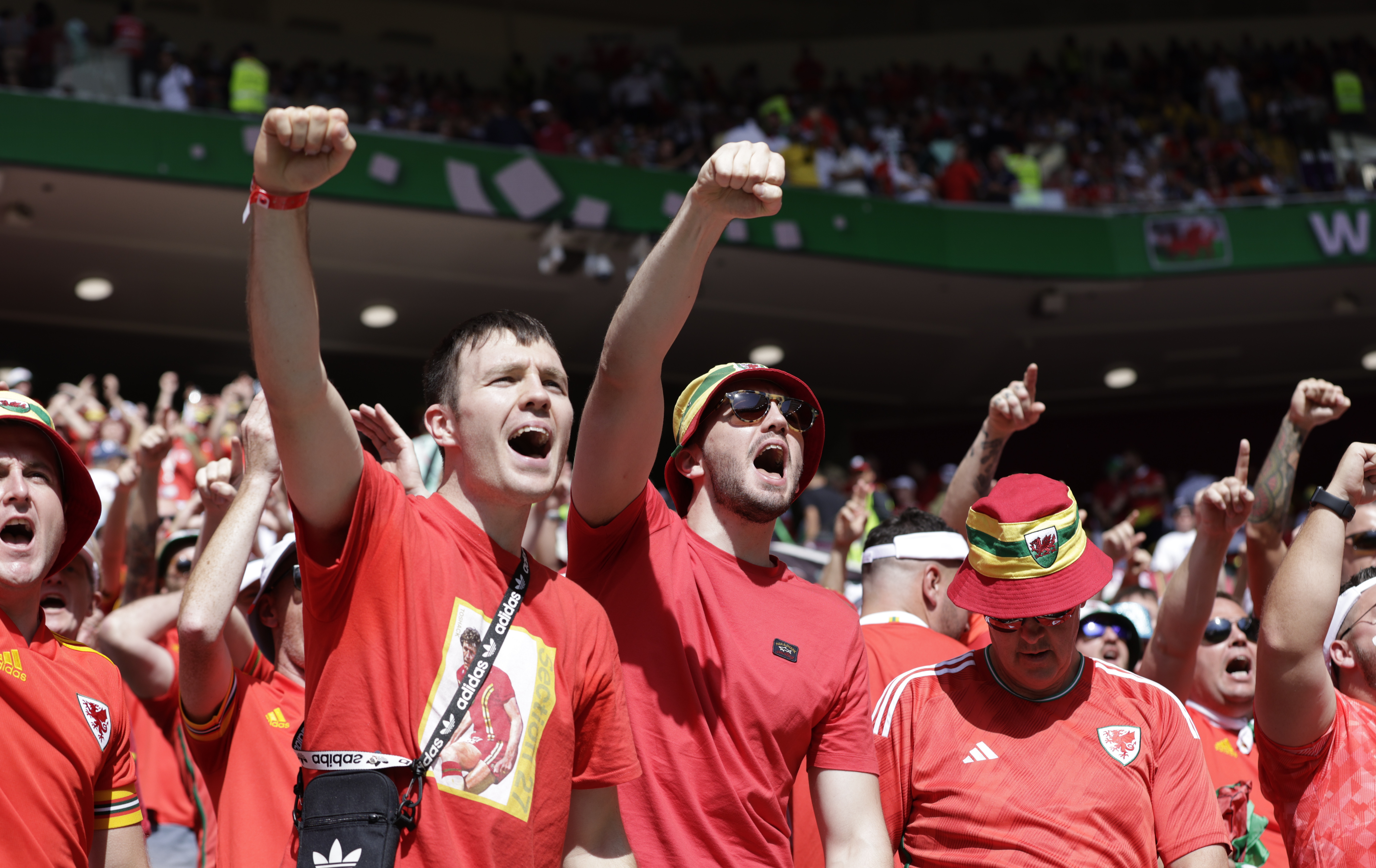 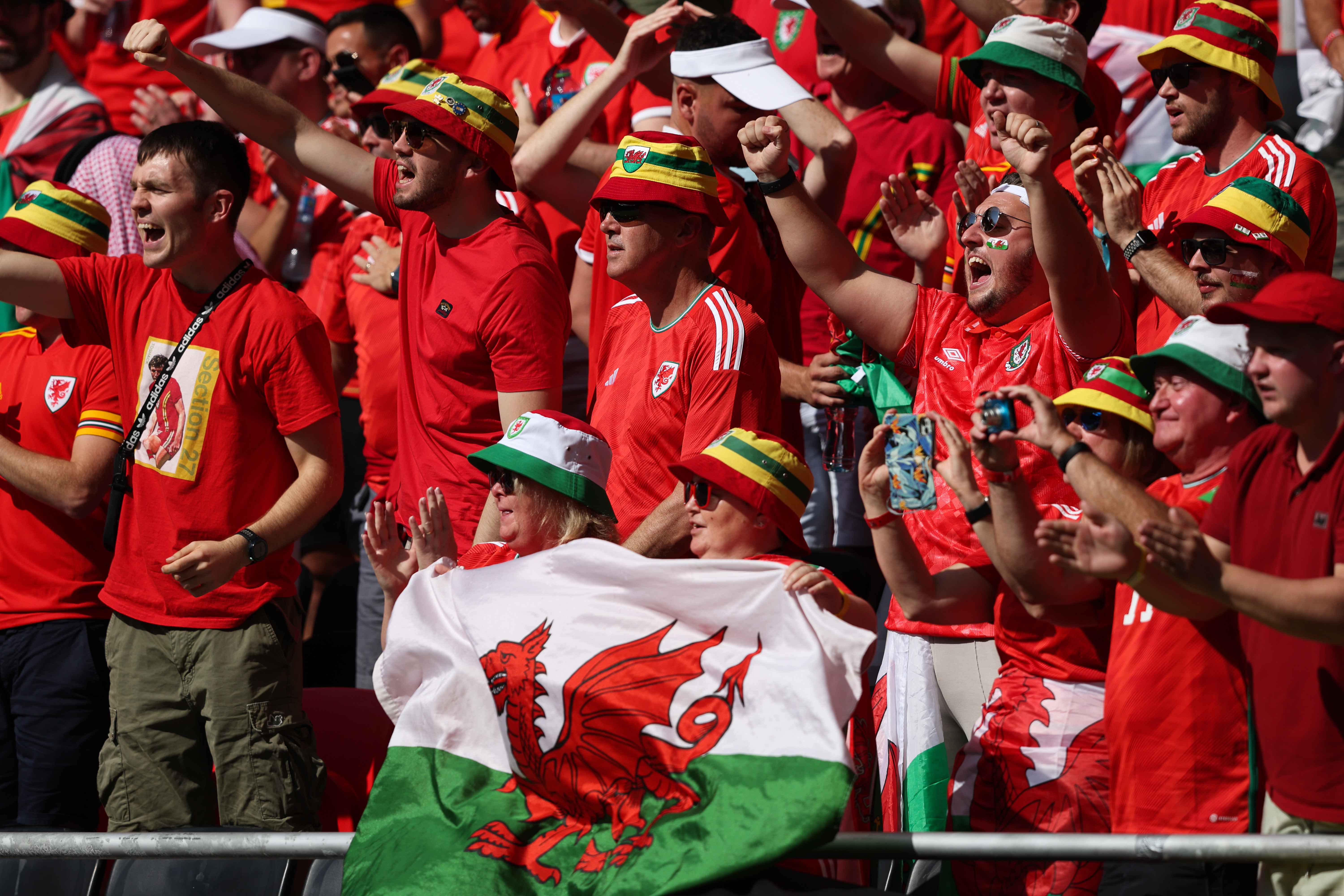