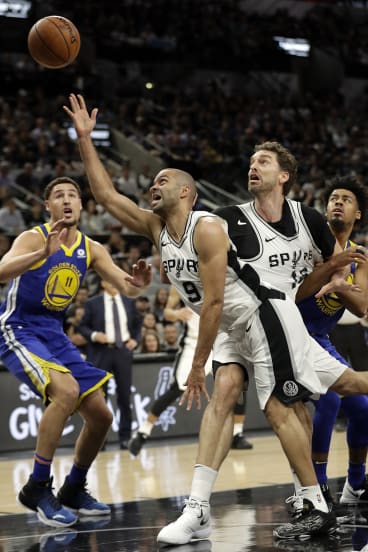 The Warriors' 110-97 win in San Antonio, led by Kevin Durant's 26 points, gave the defending NBA champions a commanding 3-0 series lead and placed them just one win away from eliminating the Spurs.

Mills, who had 14 points, and his teammates went into the game without coach Gregg Popovich who lost his wife Erin on Wednesday after she battled a long illness.

"It's hard to think about that for me, personally, right now because there is other stuff bigger than basketball," Spurs veteran Tony Parker said about elimination.

The good news for the defending NBA champions is that the ankle injuries sustained by Kevin Durant and Shaun Livingston appear to be minor.

"Both sprained ankles, but I think they'll be all right," Golden State coach Steve Kerr said. 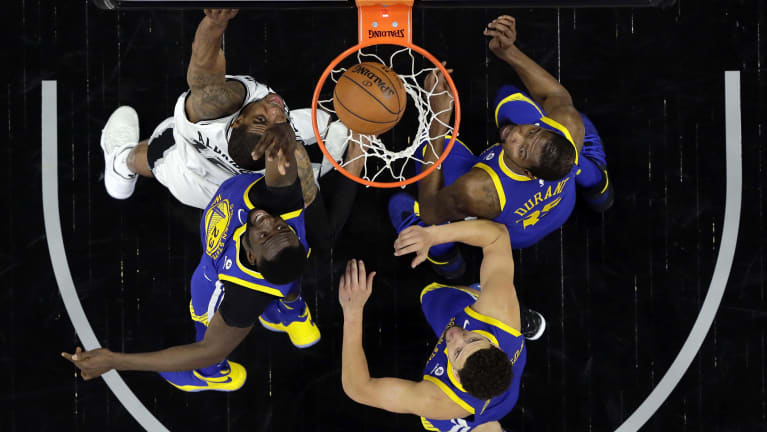 The Warriors will look to sweep the Spurs on Sunday.

New Orleans dominated from start to finish in a 119-102 dismantling of the visiting Portland Trail Blazers.

The win gave the Pelicans a 3-0 lead in their first-round play-offs series. 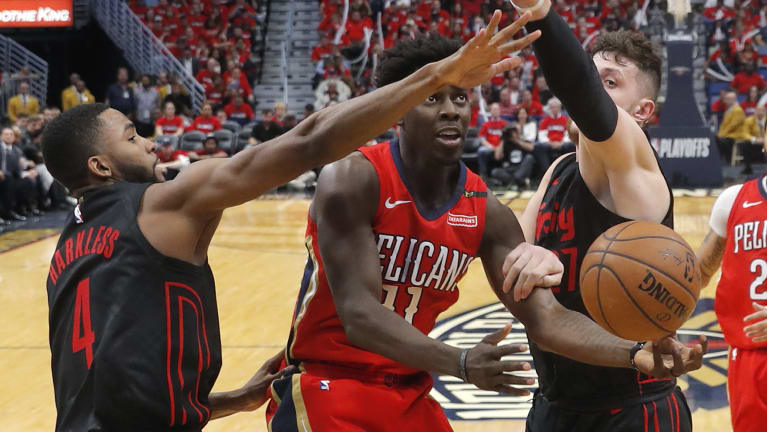 Jrue Holiday continued his hot play-offs form for the Pelicans.

The Pelicans will try to sweep the best-of-seven series at home on Sunday morning.

"They whooped our [rear] and beat us in every facet of the game," McCollum said, according to the Oregonian.