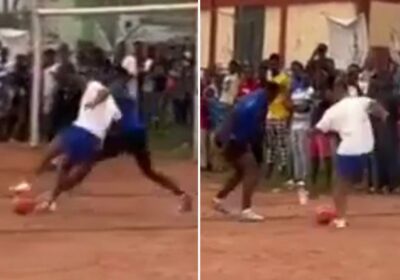 BARCELONA star Memphis Depay put on a show for his adoring fans in Ghana by displaying his silky skills on a mud pitch in Accra.

The 28-year-old, who was born to a Ghanaian father, regularly visits the African nation during his holidays as he leads several community projects there. 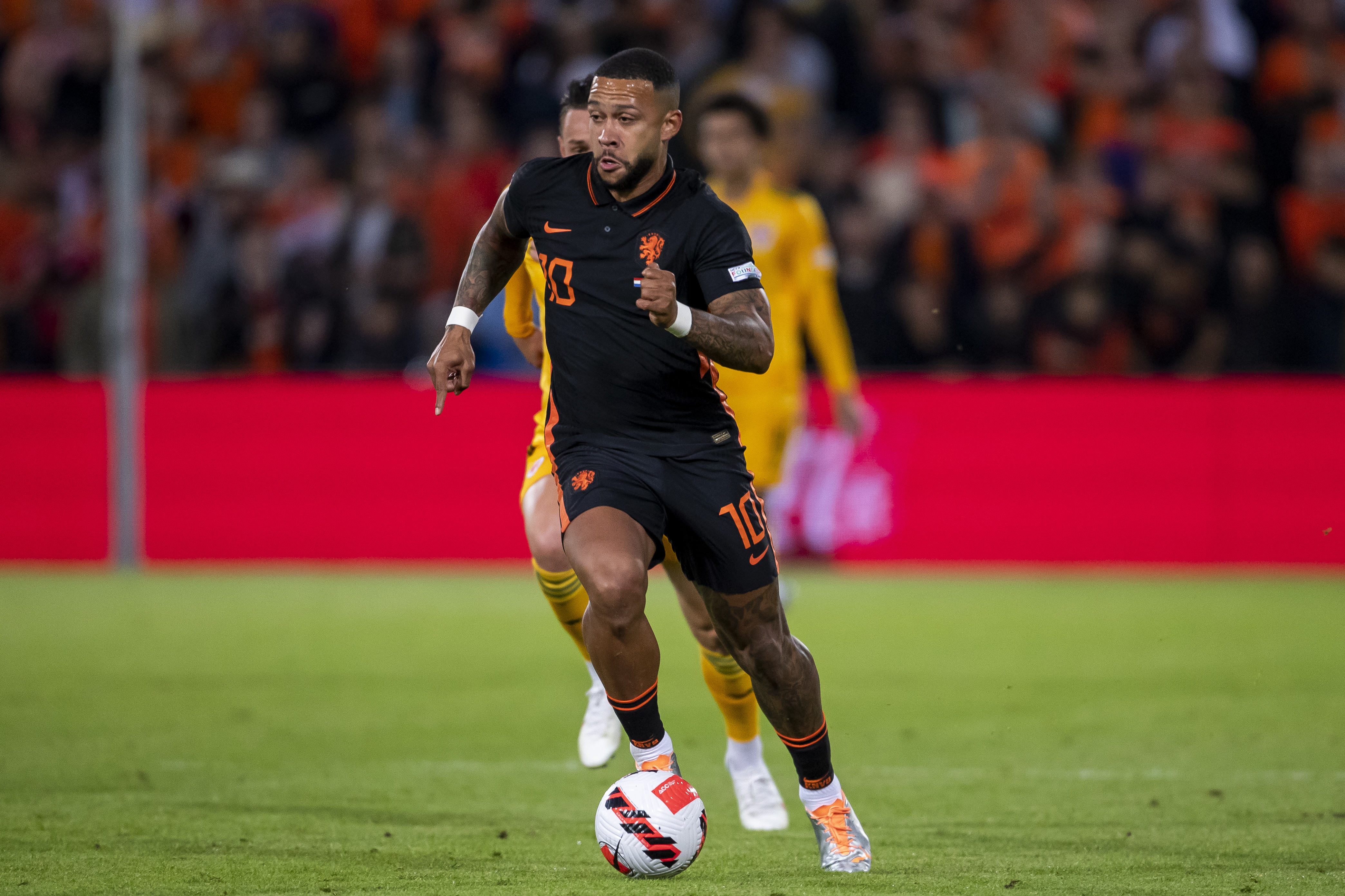 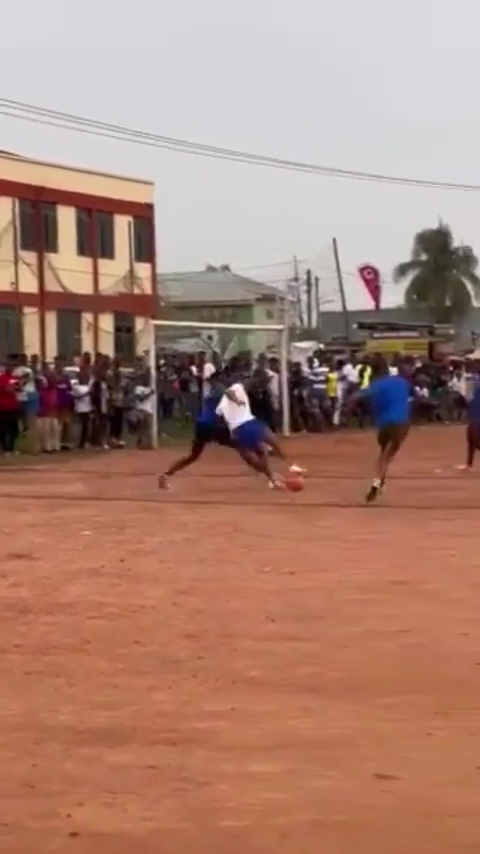 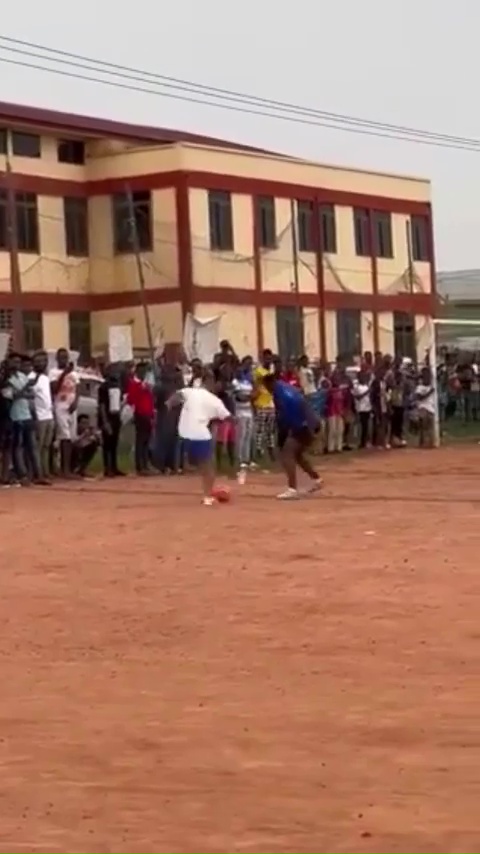 And following the international break, the ex-Manchester United winger headed off to Ghana with Dutch compatriot Quincy Promes.

The former Lyon marksman recently unveiled a newly-built bathroom and toilet for the Cape Coast school for the Deaf and Blind in Ghana.

He also donated sports equipment and a number of other items to the kids.

Depay then showcased his talent on the grassless pitch at the Madina Astroturf park alongside Spartak Moscow ace Promes.

Depay and Promes proved too hot to handle for the opposition as they ran rings around them.

They were simply toying with the players as they passed the ball around them with ease.

At one point in the video shared by Ghanaian reporter Owuraku Ampofo, Depay even ran off celebrating like Alan Shearer after bamboozling two players.

It's not just Depay and Promes that have proved they are men of the people after Sadio Mane, El Hadgi Diouf and Djibril Cisse played a game of football on a mud-soaked pitch in Senegal.

PLEASED TO SEE US, JACK?

Pictures from Senegalese outlet wiwsport showed a sizeable crowd turned out to watch the legends in action on Mane's old pitch.

The only problem was it poured with rain throughout the match, which made the pitch thick with mud.

Mane even nearly slipped over into the dirt at one point as he was robbed of the ball.

Writing on his Instagram account, Mane said: "Back to the source with a gala match on the Bambaly pitch where it all started!!!