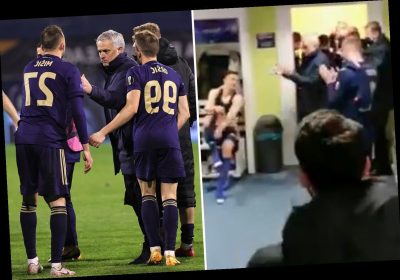 The Croatian side fought back from two goals down after the first leg as Mislav Orsic scored a remarkable hat-trick to stun Spurs and move into the quarter-finals. 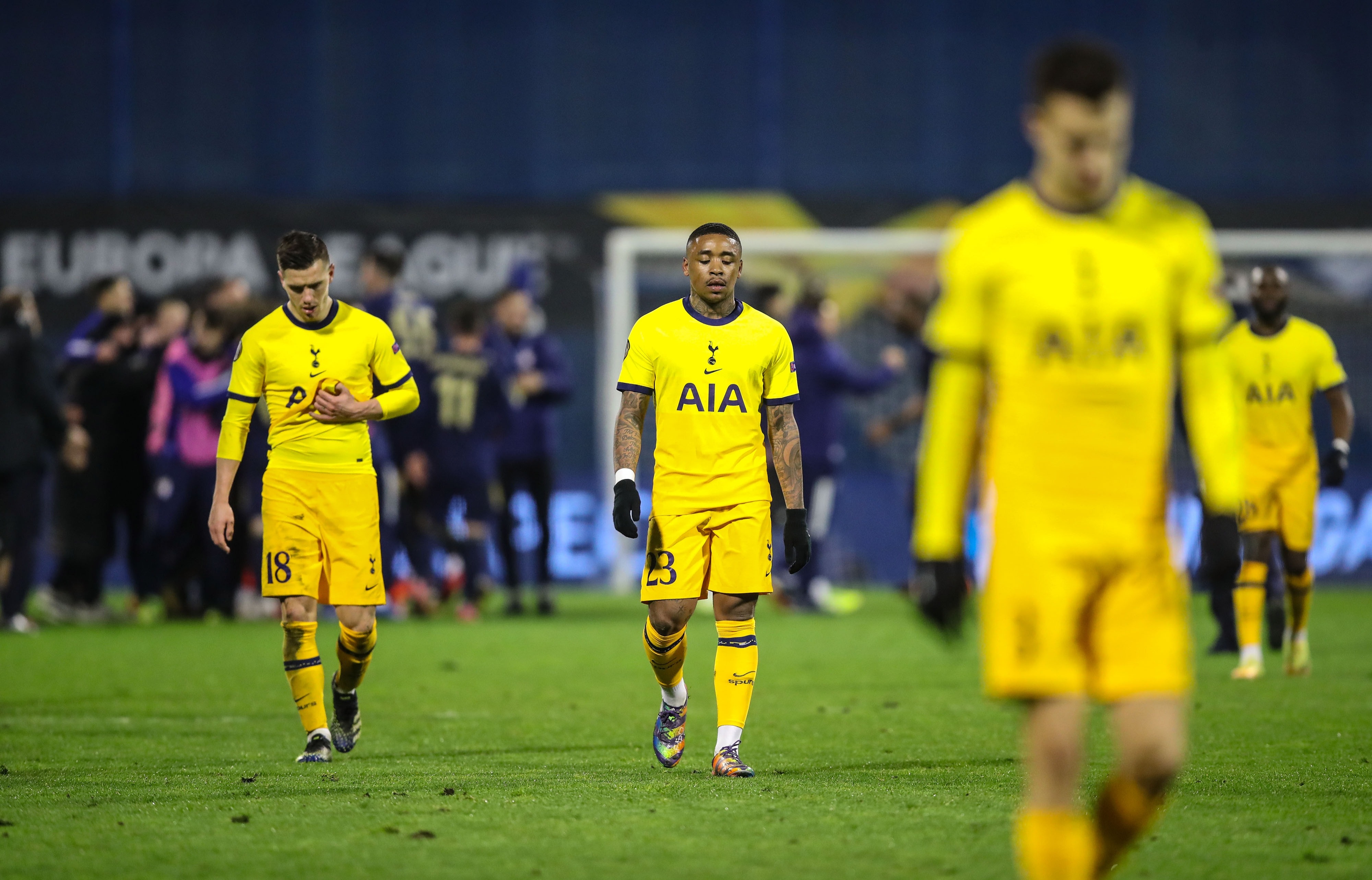 And while Mourinho was left paralysed with shock at his side's performance, he still had the grace to go to the Zagreb players and pay his respects.

In response to Mourinho's gesture, one fan said: "Class from Jose need more of this in the modern game."

And another added: "Jose mourinho take a bow."

The Spurs boss appeared to be in disbelief at what he had just seen after Spurs were dumped out of the Europa League in extra time.

And the Portuguese coach did not hide his feelings after the game as he gave an honest assessment of his players' performance.

He said: “Football is not just about having players that think they have more quality than others.

"The basics of football goes beyond that. It’s attitude and they beat us on that.

“Before the game I told my players of a bad attitude and it happened.

“I believed the players only realised the game was in risk when they scored the second goal.

“I feel sorry for my team – I belong to that team – did not bring the basics of football but the basics of life, which is to respect our jobs and to give everything.”

Mourinho's future at Spurs has been called into question after their dismal showing in Europe.

The Lilywhites manager is now the favourite to be the next Premier League manager to be sacked.

Tottenham look set to miss out on Champions League qualification following their defeat to Dinamo Zagreb as their only chance now is to finish in the top four, which they currently sit six points adrift of.