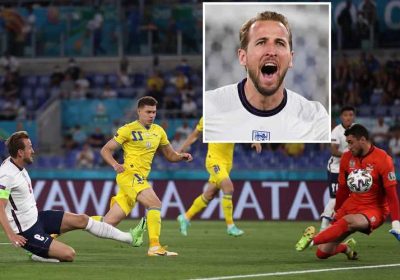 HARRY KANE got England off to the perfect start in their Euro 2020 quarter-final against Ukraine in Rome.

But his early goal might not be such a good omen. 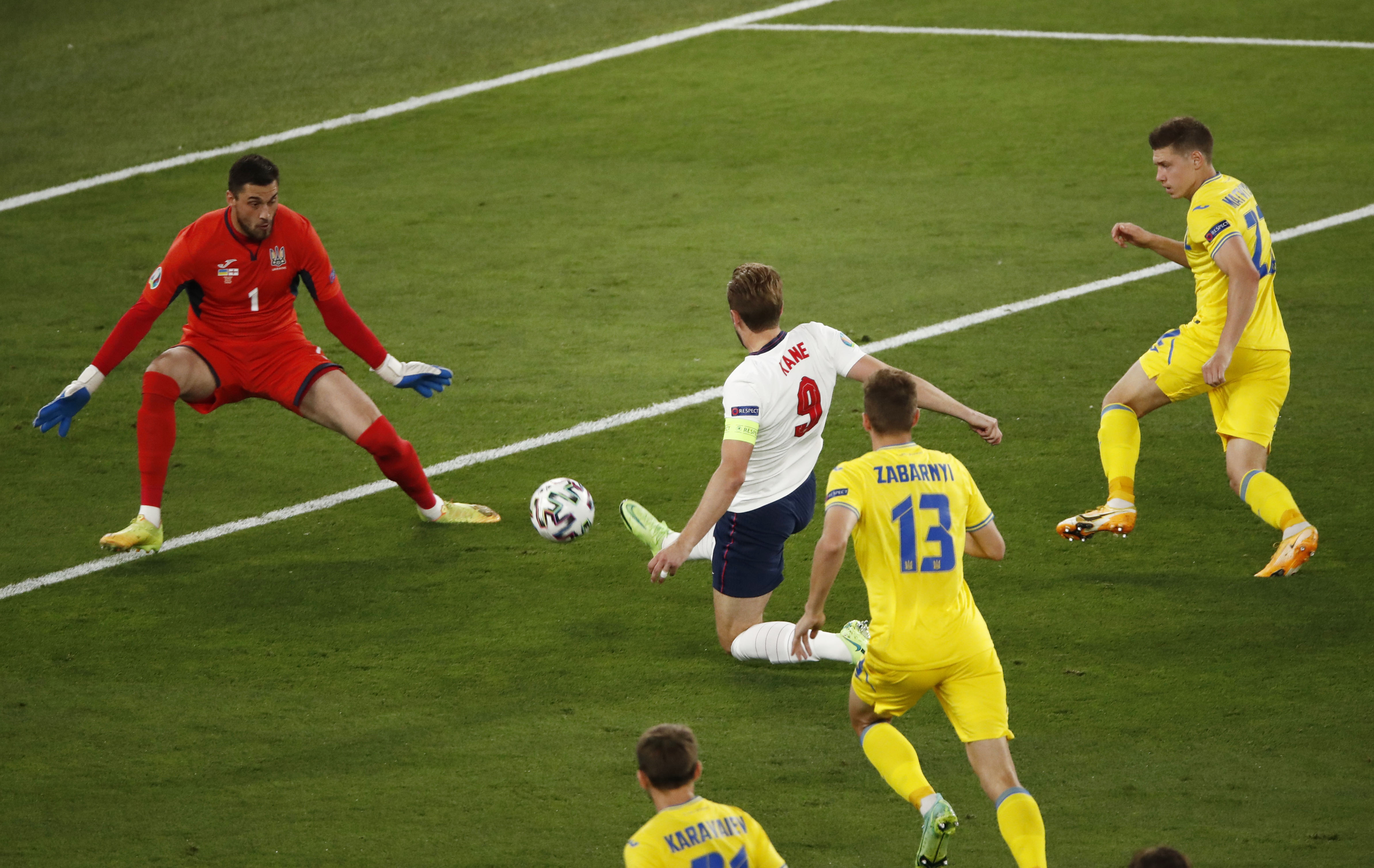 The Spurs ace has copped plenty of criticism during this tournament, after drawing blanks during the group stage.

But the Three Lions skipper appears to have found his shooting boots for the knockouts.

He found the net with a close range header to seal victory against the Germans on Tuesday.

And he quickly added another just four minutes in against Ukraine.

Raheem Sterling was at the heart of the goal, cutting inside onto his favoured right foot.

The Man City star then found a perfect through ball to Kane, who provided a lethal finish past the helpless goalkeeper.

As per Opta, the strike is England's earliest Euros goal in 17 years, since Michael Owen's third minute strike against Portugal at Euro 2004.

But worryingly for Three Lions fans, England have never won a European Championships match when they have scored within the first four minutes.

When Owen put Sven Goran-Eriksson's side into dreamland in 2004, England went on to suffer penalty shoot-out heartache.

Delighted BBC host Gary Lineker wrote on Twitter: "What a start. Harry’s back. And what a pass from Sterling."

"Never in doubt. The life of a forward." 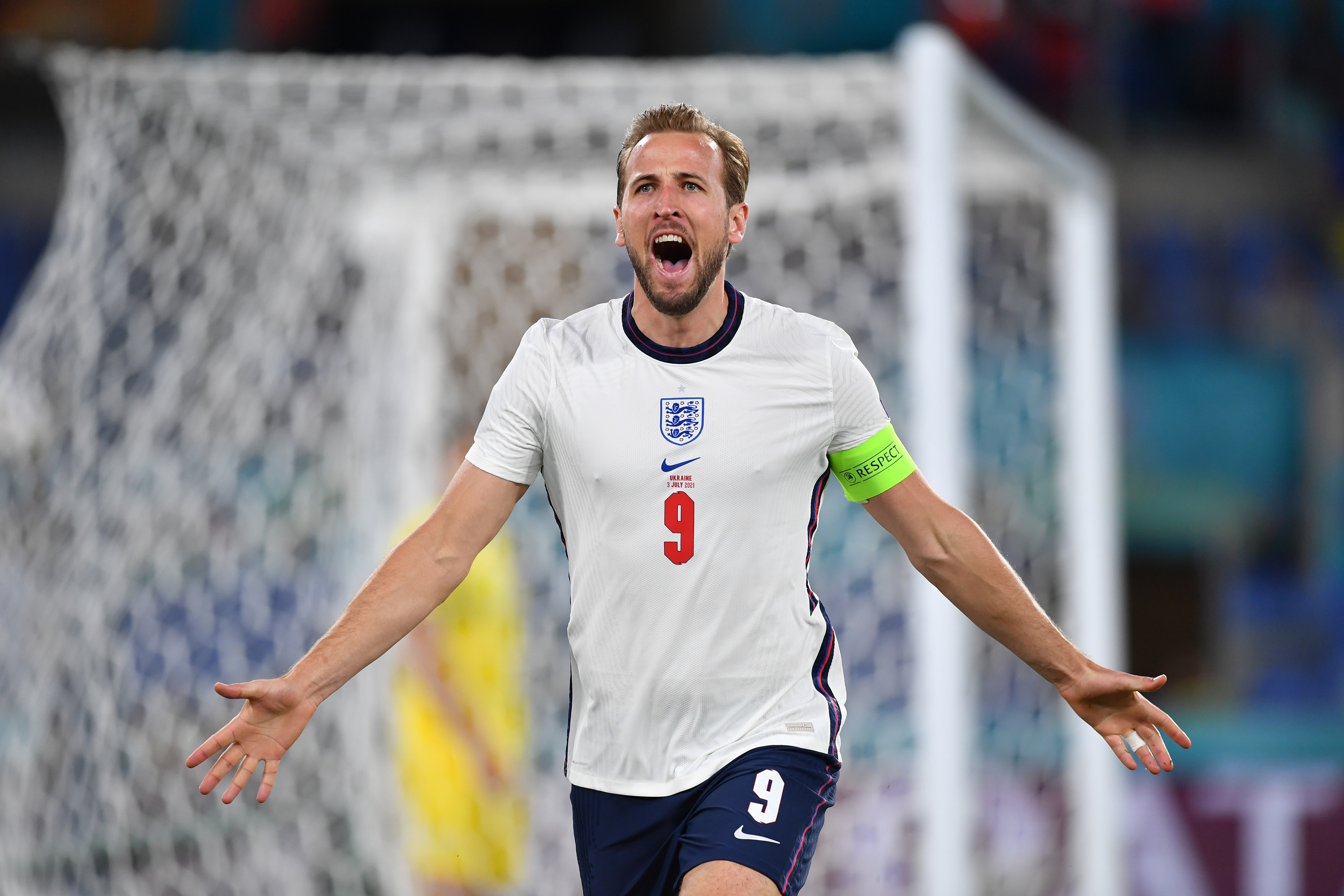