The 28-year-old had to be carried off the pitch on a stretcher after the collision with Venezuela ace Darwin Machis, who was left in tears. 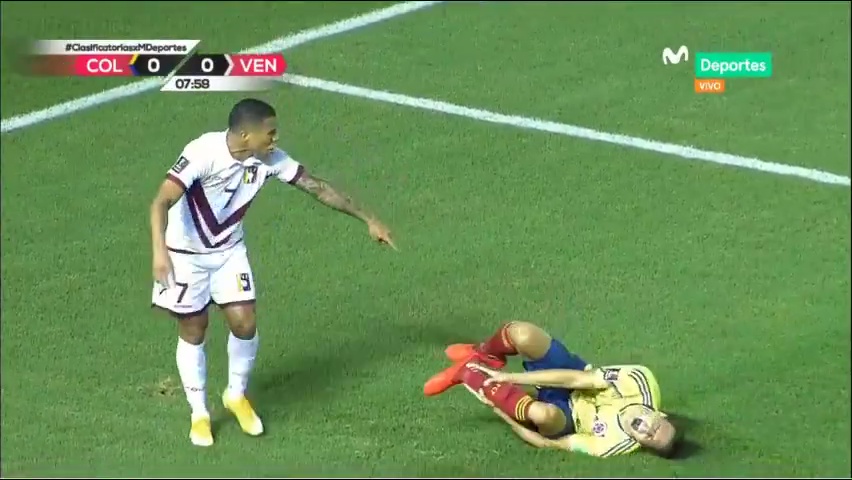 Bayer Leverkusen, who signed Arias on loan last month, have confirmed the extent of his injuries.

A statement from the Bundesliga club said: "Bayer 04 will probably have to manage without Santiago Arias for six months.

"The right-back, who signed for Leverkusen on loan from Atlético Madrid two and a half weeks ago, suffered a broken leg playing for Colombia in a World Cup qualifier against Venezuela (3-0) in Barranquilla.

"Due to the severity of the injury, an operation is required following the immediate treatment in Columbia. This will be performed by a specialist in Madrid by agreement with Bayer 04, Arias and Atlético.

"The 28-year-old Arias is expected to fly from Colombia to Spain in the middle of next week."

Arias injured his ankle after he slide tackled Machis to win back possession in the eighth minute.

The ball rolled out of play for a corner as the defender collapsed to the ground in agony. 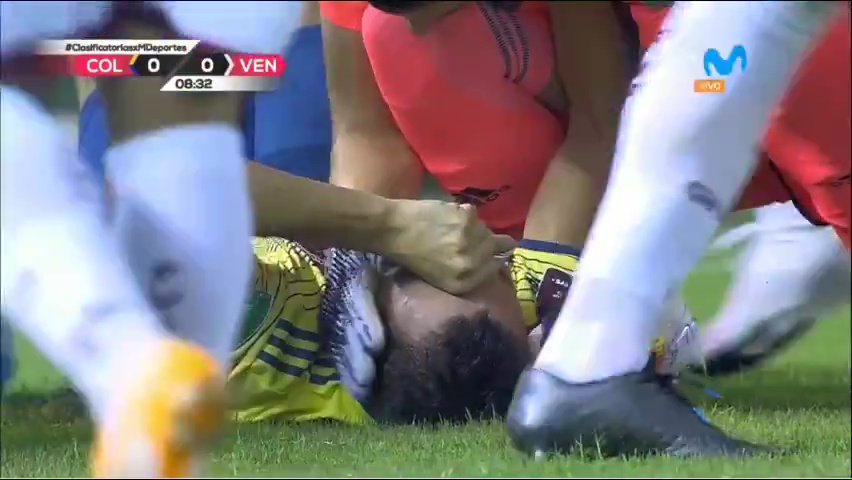 Shocking footage shows his ankle pointing in the wrong direction as he holds it up in the air.

Machis received a red card from the referee – but the decision was overturned by VAR.

The Venezuela winger looked visibly upset and appeared to be in tears after the collision.

Arias received treatment on the pitch for six minutes before he was carried off the pitch.

He was eventually replaced by Stefan Medina. 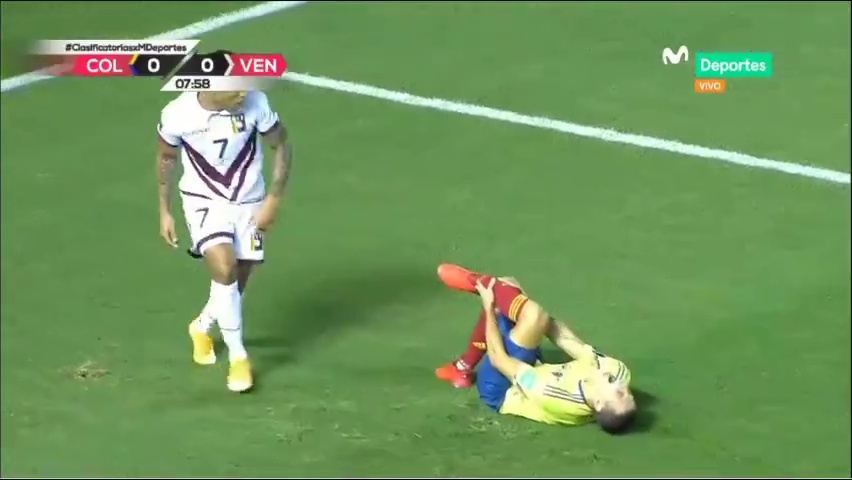 Colombia went on to win the World Cup qualifier against Venezuelacomfortably.

Luis Muriel then scored twice in quick succession to seal the deal for Colombia. 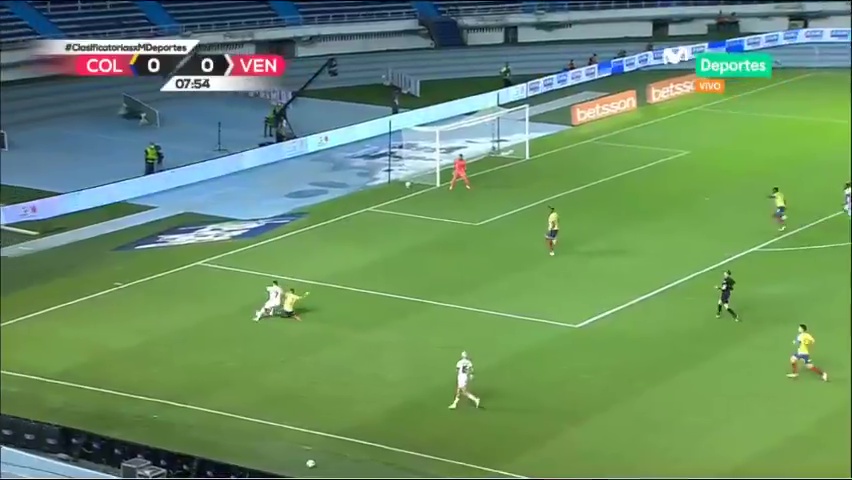