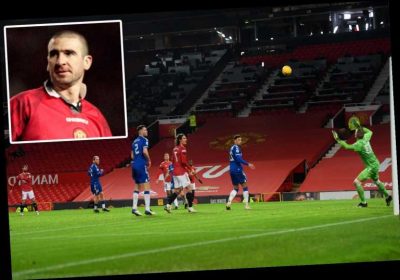 After realising there was not much to aim at in the penalty area, Fernandes decided to take on the shot from the edge of the area. 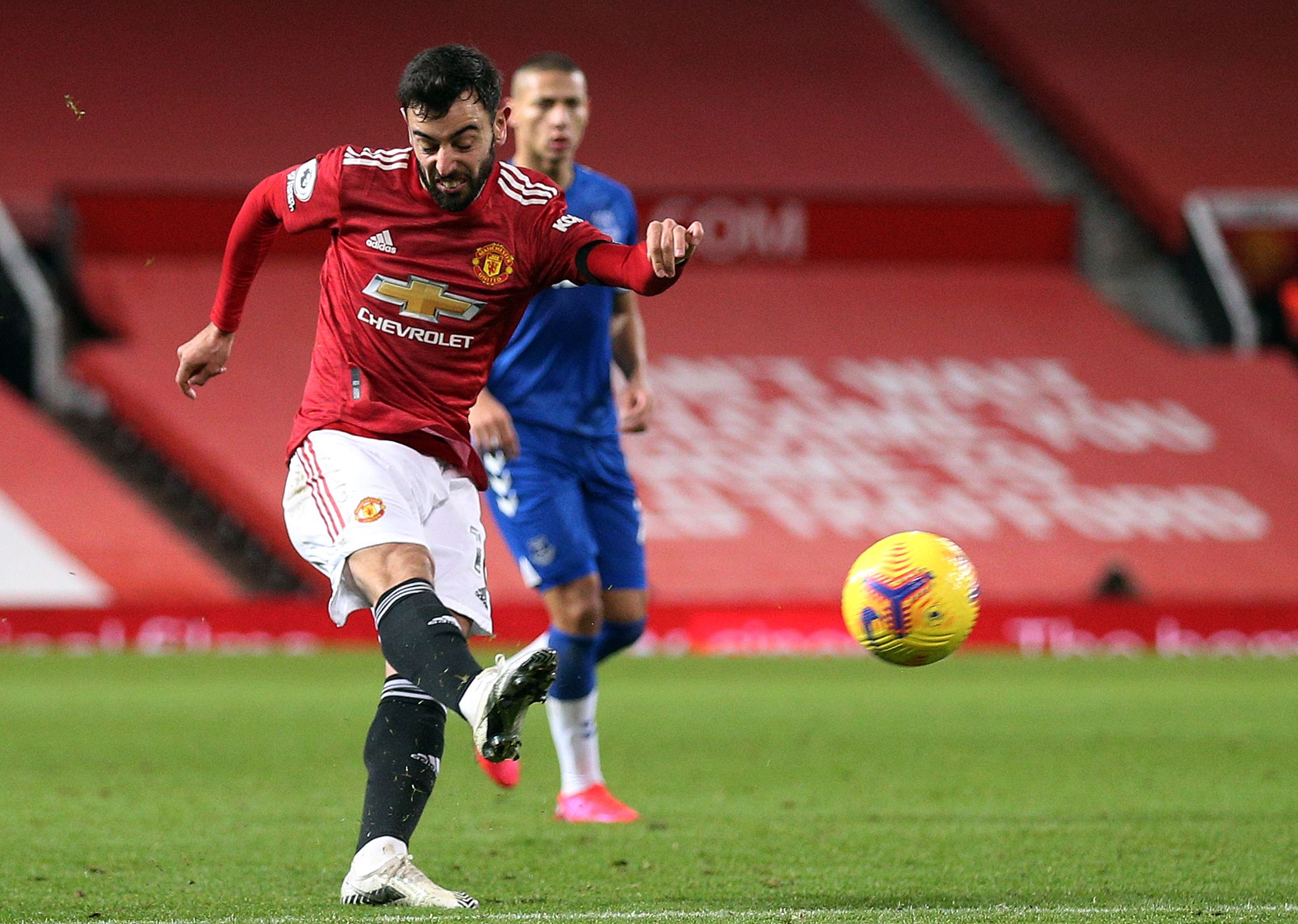 And the Portuguese playmaker, who is Man Utd's top scorer so far this season, superbly picked out the top left corner, looping a vicious effort over keeper Robin Olsen.

As well as Fernandes scoring in almost exactly the same place on the pitch as Cantona did against Sunderland in 1996, his celebration also somewhat resembled the great Frenchman.

Although he did not thrust his arms aloft in the nonchalant way Cantona did all those years ago, he did resemble him in the way he stood and admired what he had just achieved.

Speaking on Sky Sports, pundit Jamie Redknapp said: "The celebration, the arrogance of the strike. He (Fernandes) hits his a lot harder, but a similar place.

"And he's had a similar impact at the club. I haven't seen many players in my time that have changed the fortunes single-handedly.

"His attitude, his desire, but not just that, he's an incredible player that all the players seem to be working off." 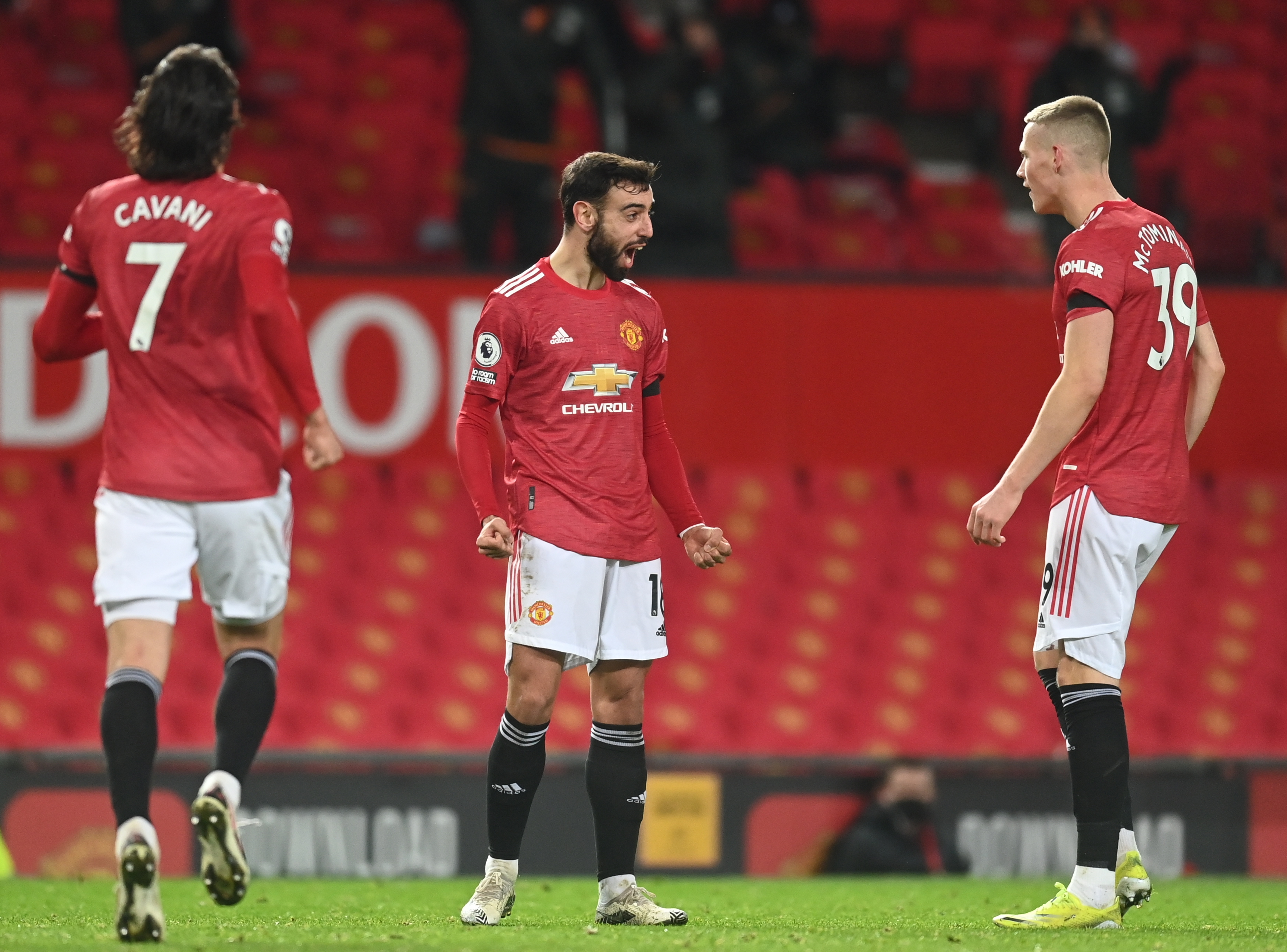 A quick-fire double from Abdoulaye Doucoure and James Rodriguez then brought the Toffees level at the start of the second half.

A Scott McTominay header 20 minutes looked to have given Ole Gunnar Solskjaer's side a much-needed victory.

But Dominic Calvert-Lewin struck in the final seconds of the match to earn Everton a 3-3 draw.