TENNIS STARS had to stop their booming aces today – after being interrupted by a SONIC BOOM!

Switzerland No.2 Stan Wawrinka and German Dominik Koepfer temporarily halted play in the second game of the first set of their second-round clash at the French Open. 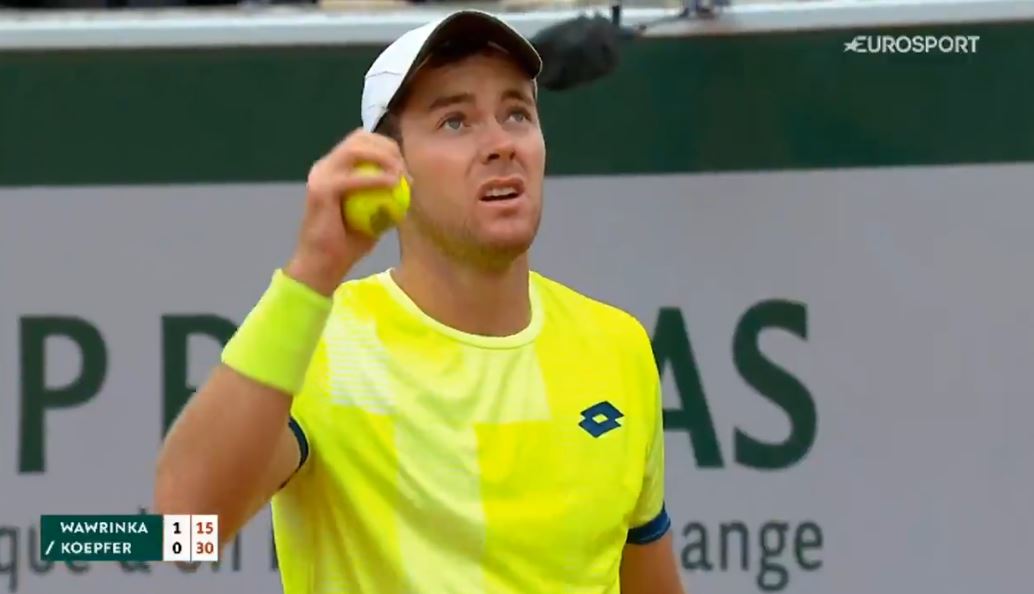 A loud noise was heard over the Roland Garros site which observers court-side initially thought was a nearby explosion.

Koepfer paused his service and looked up at the sky in disbelief.

The loud bang was also heard on TV and sent social media in to a frenzy about what had called the loud noise.

Annabel Croft, the former British No.1, asked on Twitter: “Anyone know what that almighty explosion noise was in Paris?”

French Police later confirmed it was a fighter aircraft breaking the sound barrier over the capital.

According to reports, the explosion prompted walls to shake at Gare de Clichy-Levallois railway station in the north-western suburbs of Paris.

The Paris Police Prefecture tweeted: “A very important noise was heard in Paris and in the Paris region.

“There is no explosion, it is about a fighter plane which crossed the sound barrier. 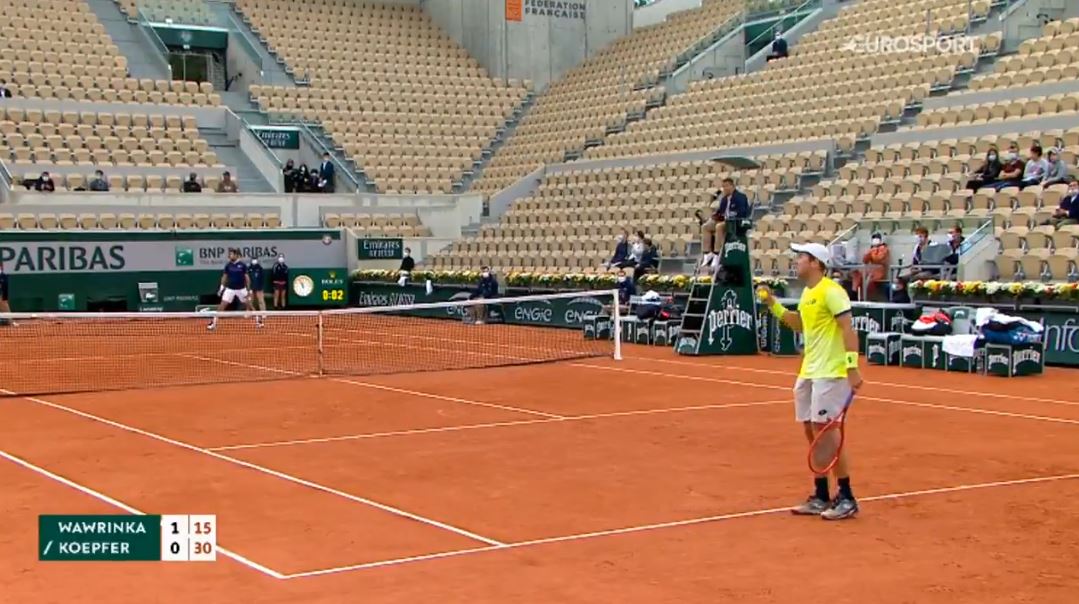 “Don't clutter up the emergency lines!”

Wawrinka secured his spot in the second round of the competition after knocking out Andy Murray.