Wembley sold: FA chiefs are going down the wrong road by flogging stadium to Shahid Khan Years of legal wrangling, the demolition of the Twin Towers, the spiralling costs to put this £798million super stadium in place. 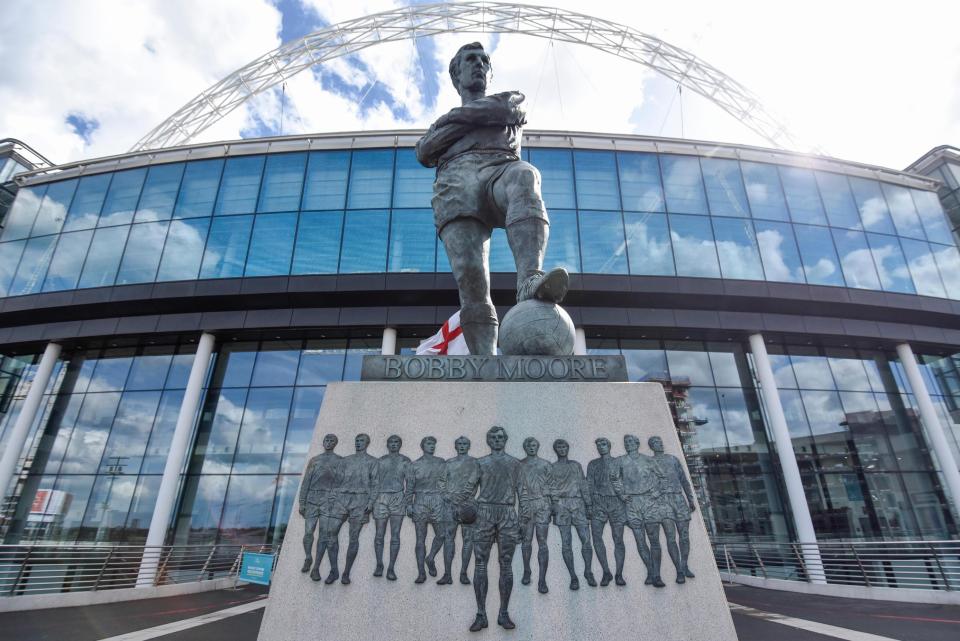 Eleven years on from the first game, it is up for sale at £600m.

Wembley is our Maracana, a site that has huge historical significance and prestige worldwide.

Soon enough, if the FA board can be persuaded that this is a goer, it will be in the hands of Fulham owner Shahid Khan.

He will dictate when England can play there, pushing the national team around the country to fit in with his own ambitious plans. 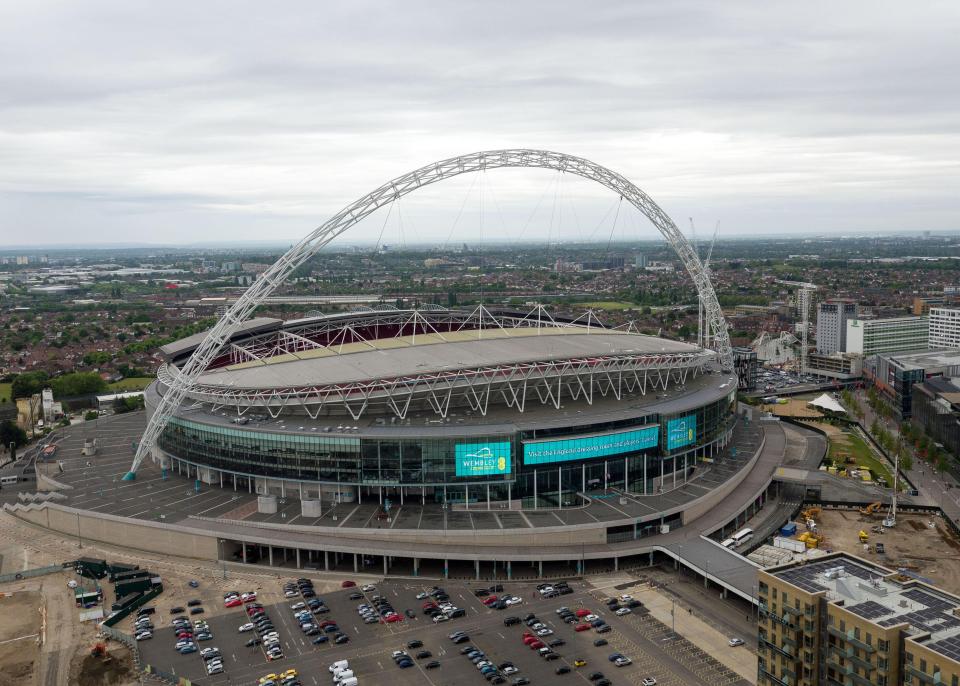 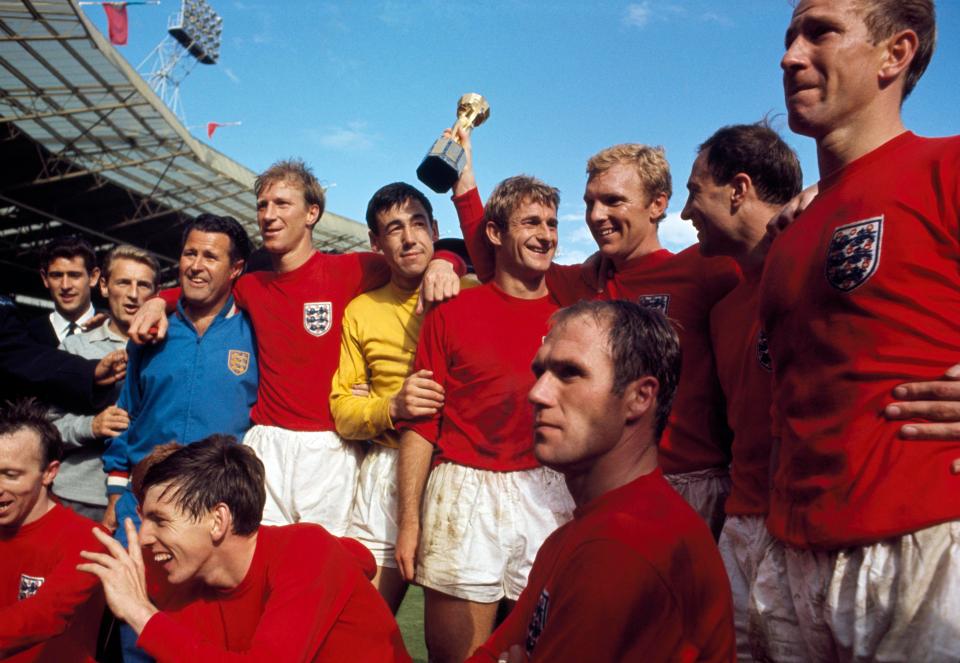 This halfway-house is an unacceptable compromise being tossed back and forth between the FA and Khan.

It is a big call to flog the national stadium.

WEMBLEY Q&A What does stadium sale mean for England, Chelsea, Tottenham and NFL?

If you buy into the marketing dream, then Wembley is the home of English football. For years the FA traded on all that.

There was something in it because the walk-up to Wembley, the buzz of anticipation and sense of excitement is the same as it was when the Twin Towers were in place.

Unfortunately, this soulless bowl is incapable of generating an atmosphere to match.

Nobody ever calls the new Wembley a cauldron. 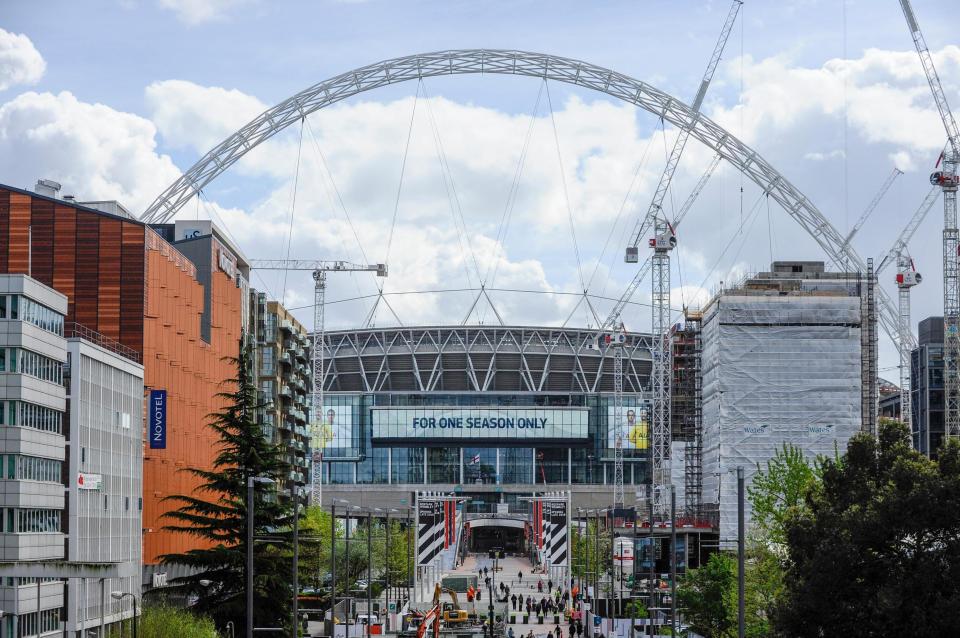 The FA’s solution is to sell it and take England on the road.

It works for Germany, Spain and Italy.

England at the Stadium of Light, St James’ Park the Etihad or Old Trafford will bring the country’s fans closer together.

But that is not an acceptable trade for the traditional home of the national team.