The former Spurs midfielder bundled the ball over the line after Matt Phillips’ corner was headed on by Dawson amid chaotic scenes in the Tottenham six yard box. 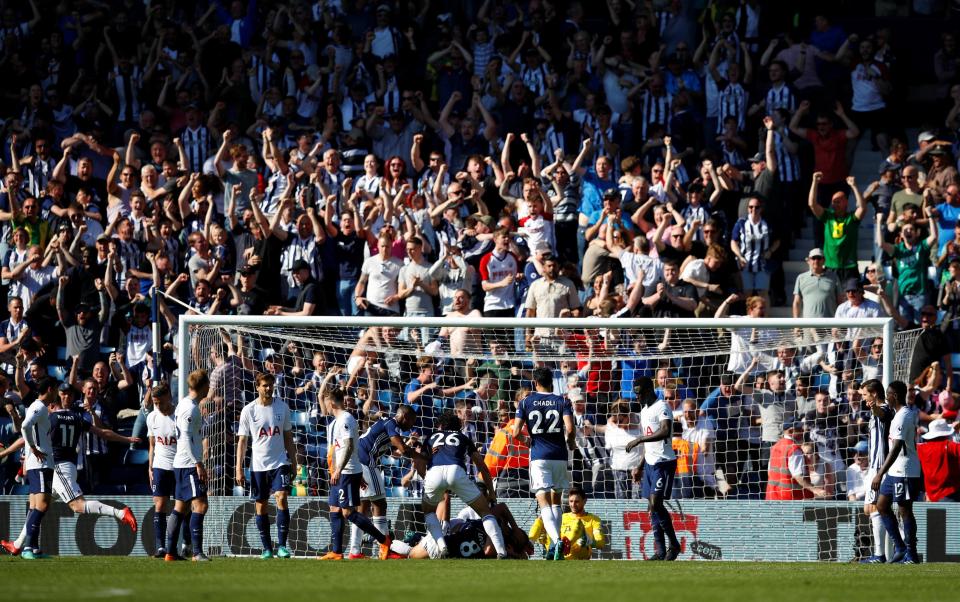 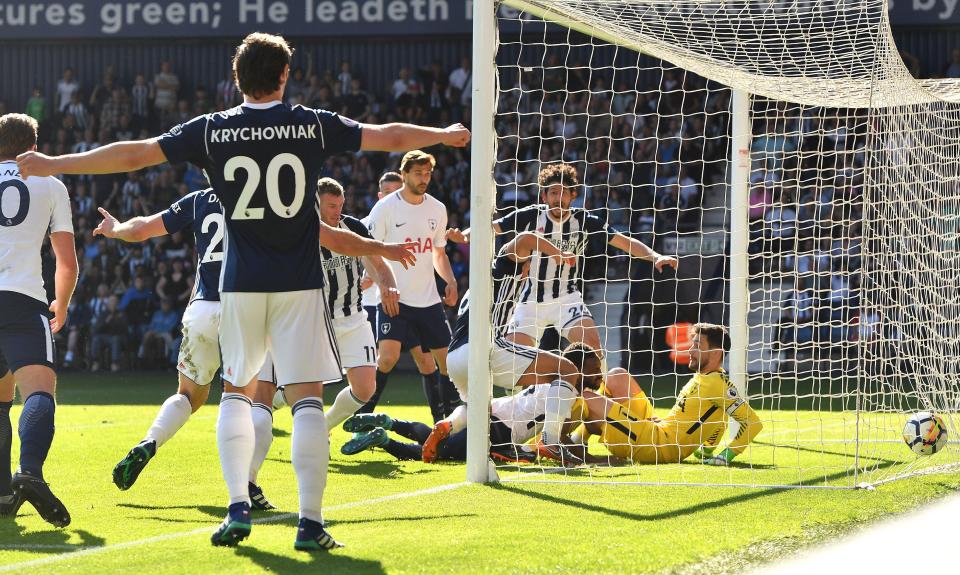 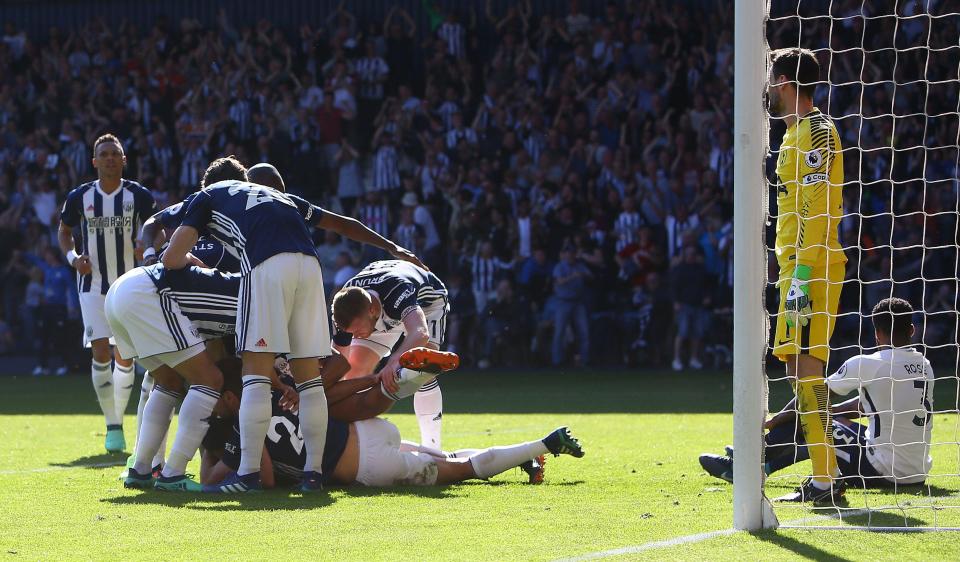 After an almighty scramble, the final touch came off Livermore to hand Baggies a dramatic last-gasp lifeline as Darren Moore’s side refused to slip off quietly into the Championship.

Moore is now unbeaten in five incredible matches – picking up ELEVEN points – winning at Old Trafford and drawing at Anfield before today’s heroics against Spurs.

He was worried fans would object to a lap of appreciation at full-time – but his players could have done two laps as their fans roared their appreciation after watching their players fight for their lives. 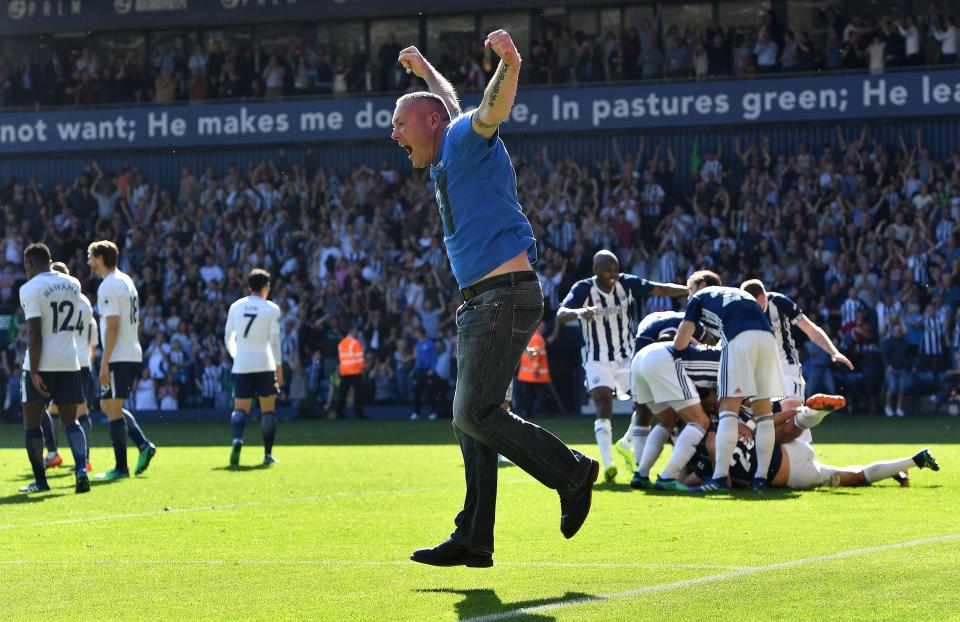 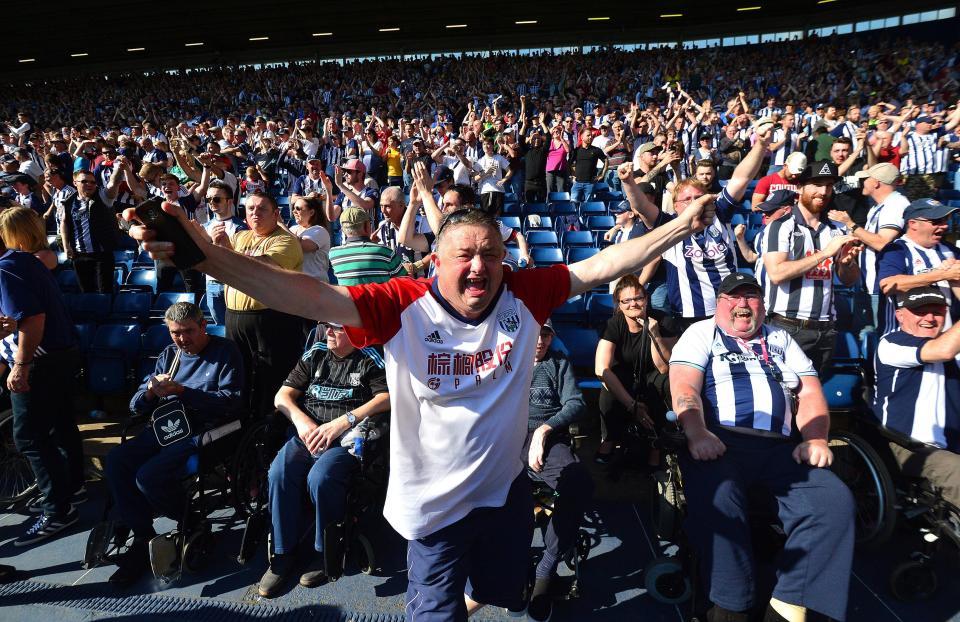 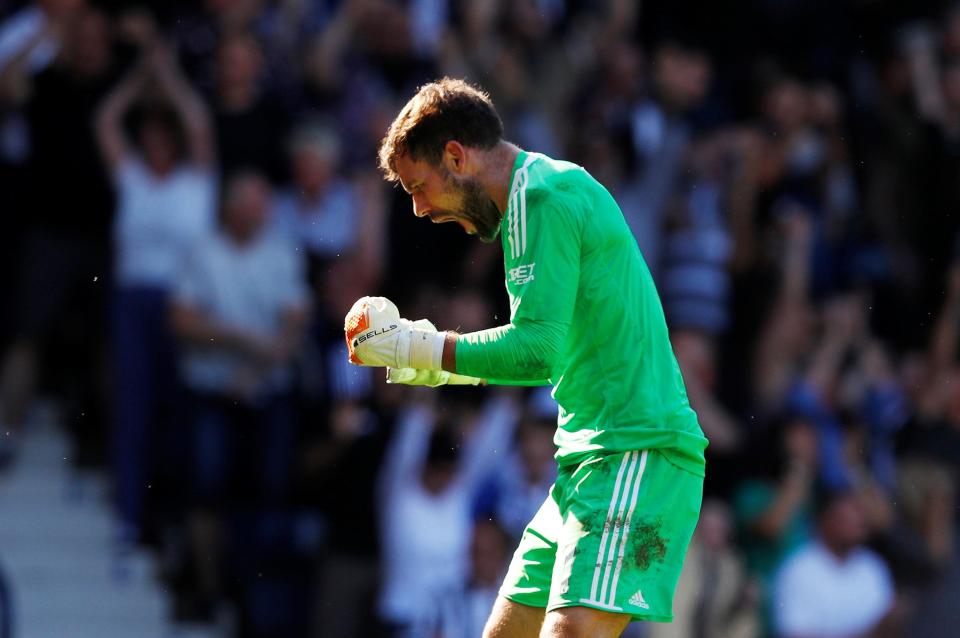 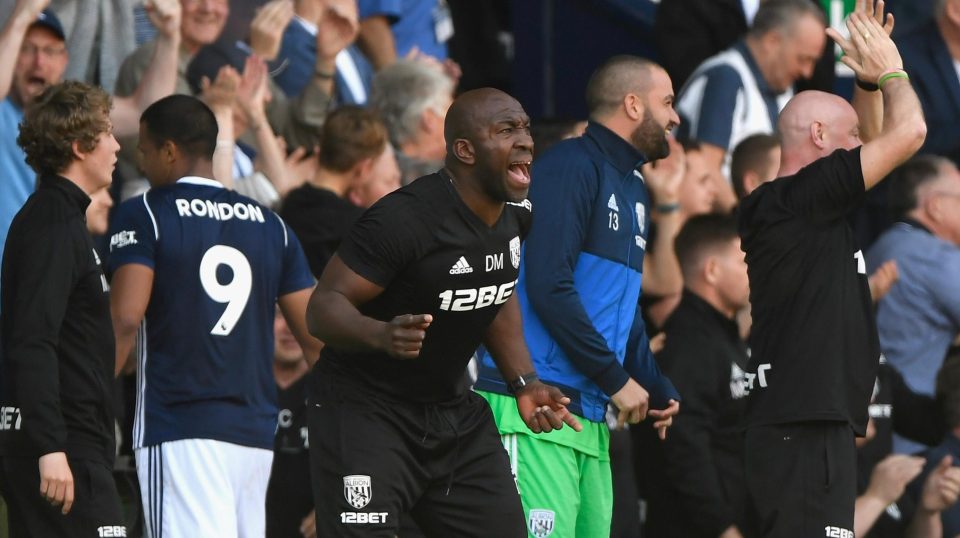 Bookies hcalculated West Brom’s chances of pulling off the Greatest of all Great Escapes at a staggering 8,000-1 for every result to fall their way.

But the first piece of the jigsaw fell into place when Stoke lost at home to Crystal Palace which meant the Potters were officially relegated BEFORE West Brom – which seemed unthinkable when Moore took temporary charge.

However some cheeky Wolves fans clearly didn’t believe in miracles and had hired a plane to fly a banner over the Hawthorns which read: “Boing Boing, Bye Bye.”

Spurs spent most of the first half in cruise control, dominating possession without doing too much to unnerve the home defence. 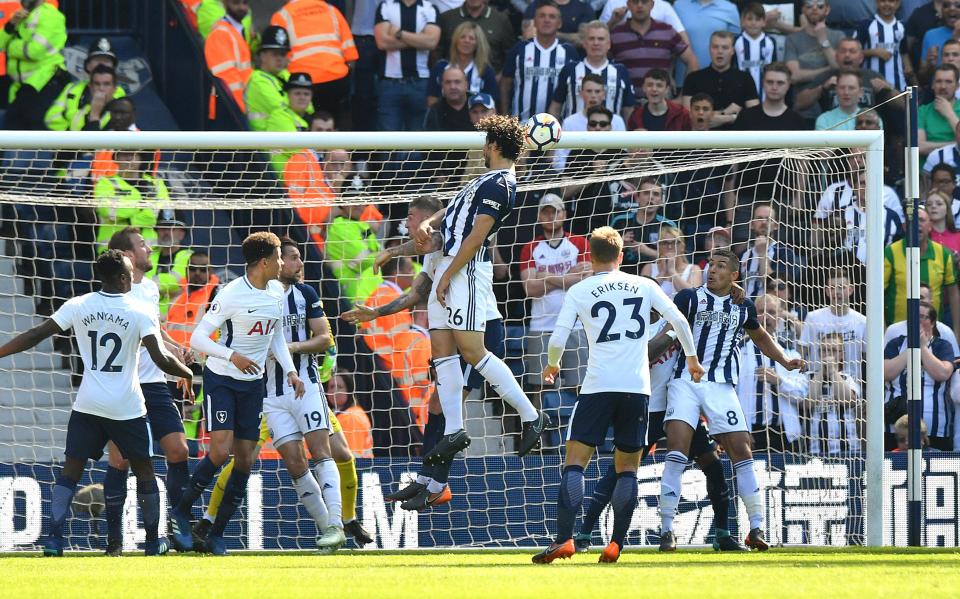 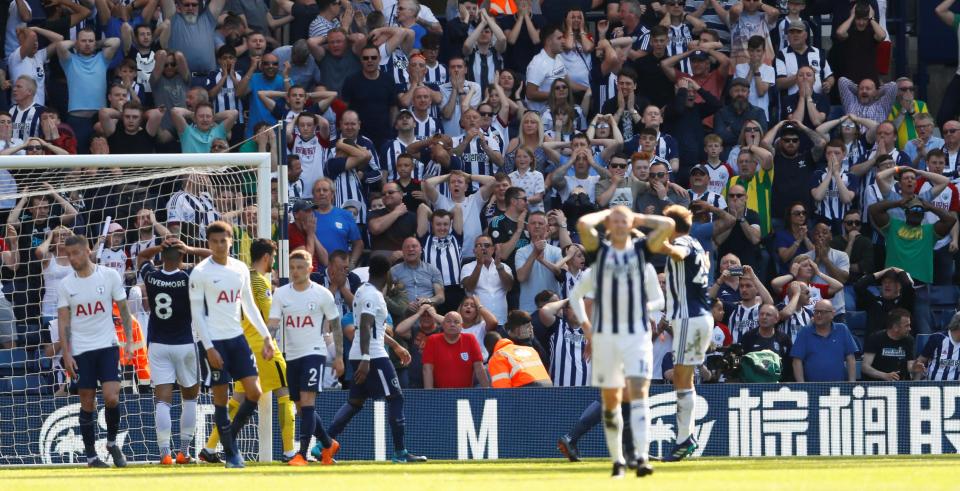 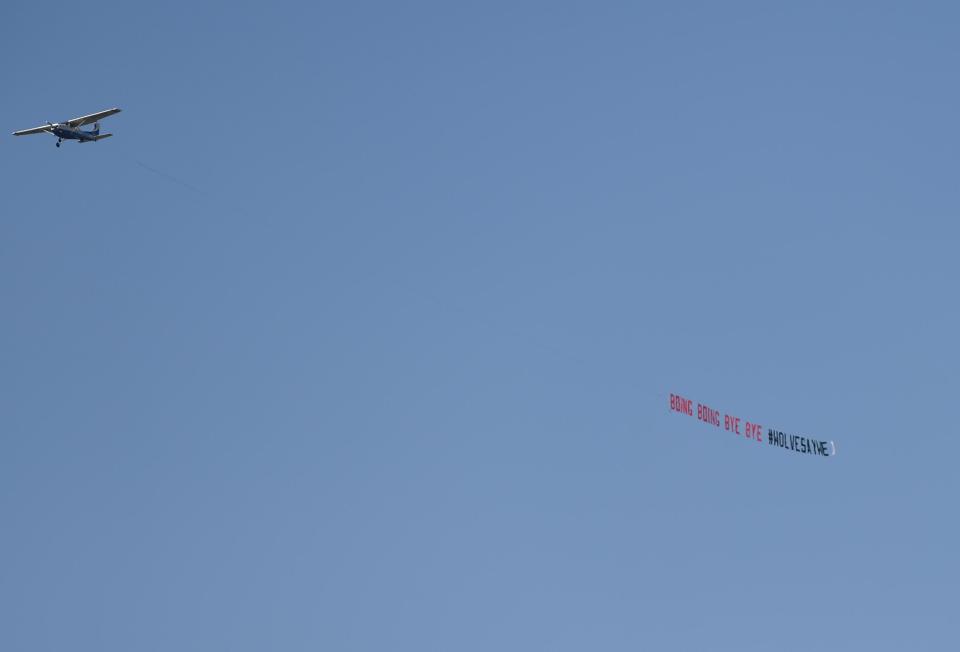 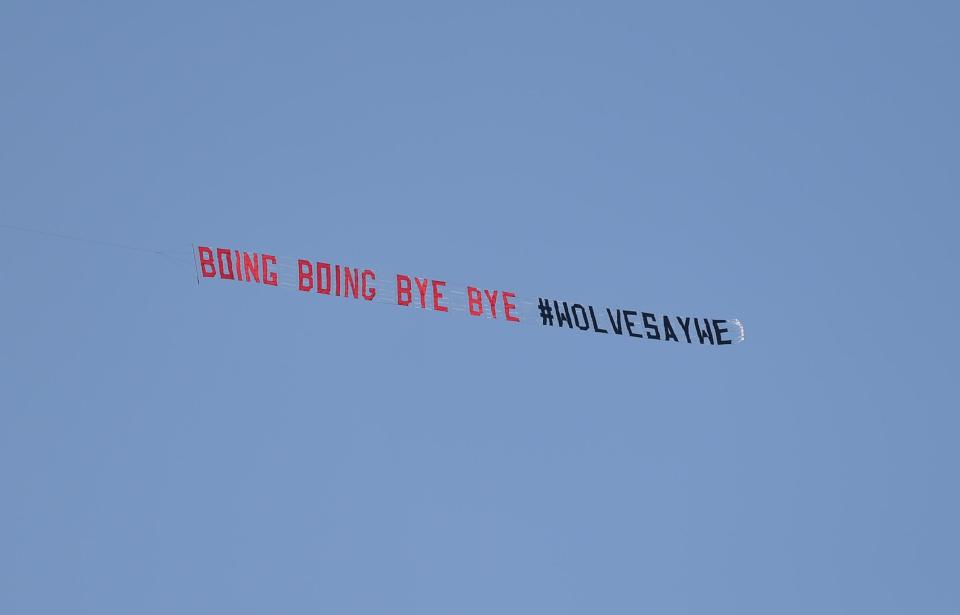 Ben Foster produced an acrobatic leap to tip over a 25 yard screamer from Victor Wanyama which was speeding towards the top corner.

Then Harry Kane sprung the West Brom offside trap to take Kieran Trippier’s defence-splitting pass in his stride, only for his angled shot to smack off Foster’s face at the expense of a corner.

Darren Moore’s men gradually worked themselves into the game and carved out a couple of half-chances before half-time.

When Spurs’ defence failed to deal with Chris Brunt’s lofted free kick Jay Rodriguez was lurking at the far post and managed to lob the ball over Hugo Lloris. 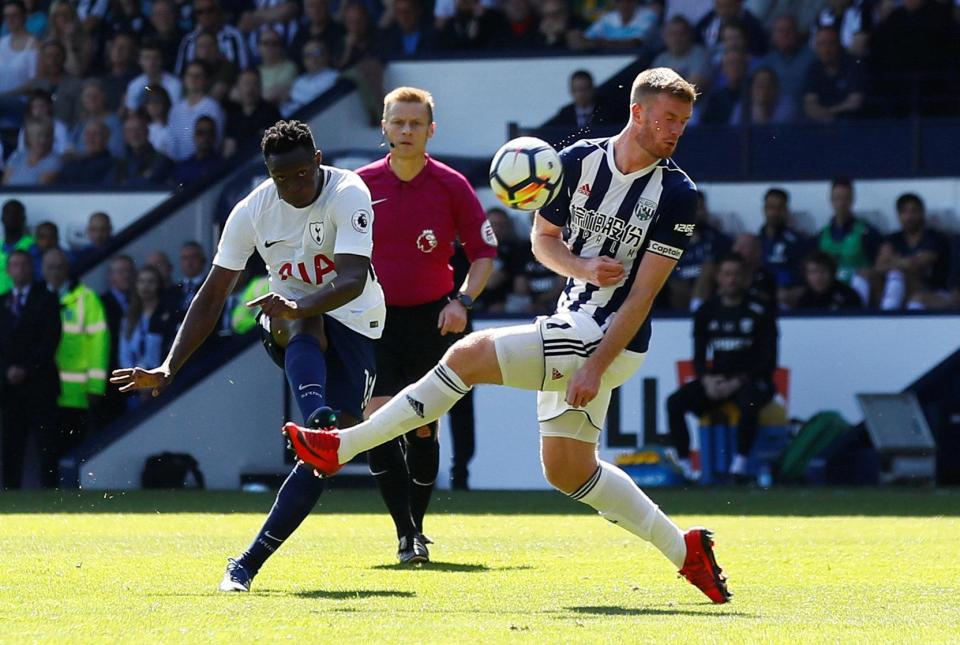 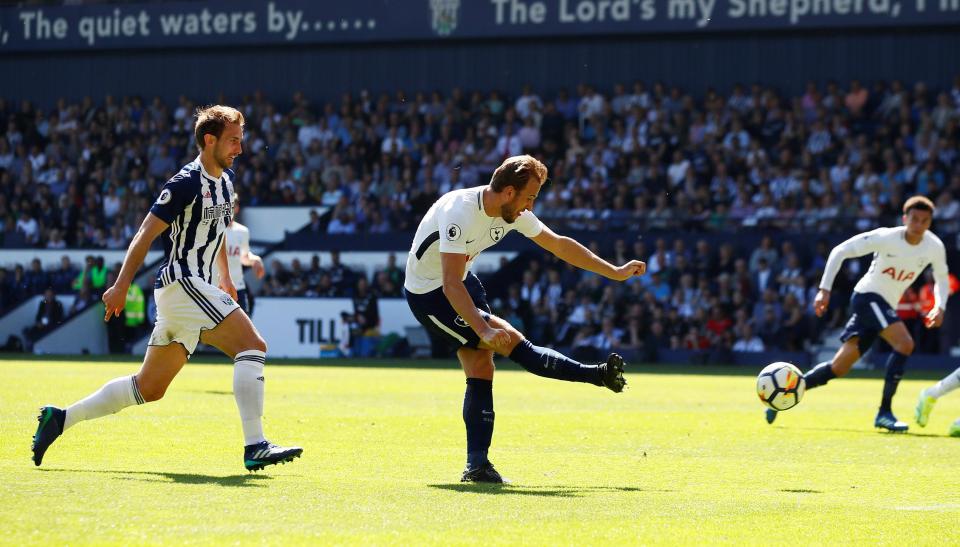 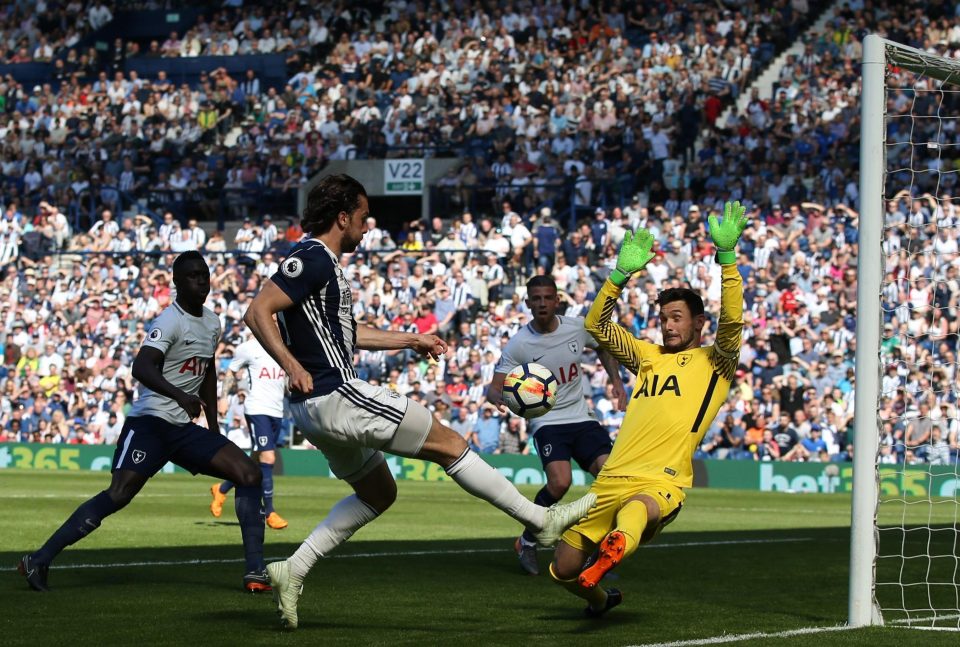 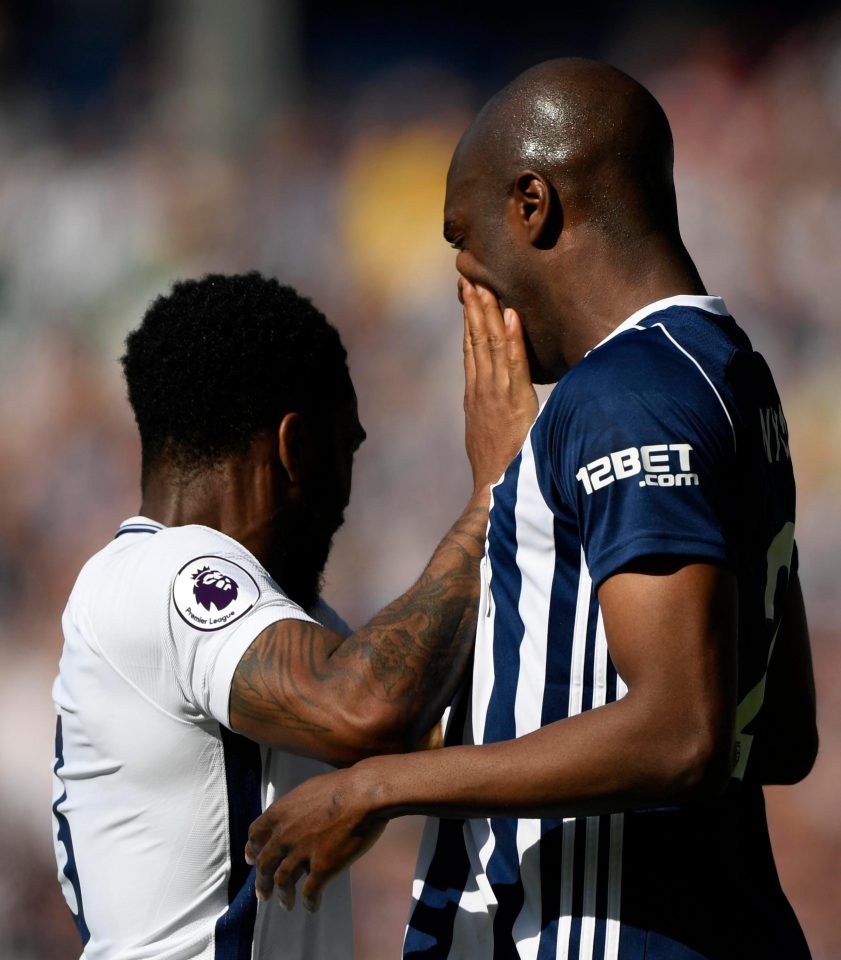 But Jan Vertonghen raced back to head over his own bar to prevent the ball dropping into the empty net.

West Brom grew in confidence and Ahmed Hegazi was inches away from breaking the deadlock just before the break but his header from Matt Phillips’ corner flew just wide.

Mauricio Pochettino had handed rare starts to Danny Rose and Toby Alderweireld and the Belgian defender blocked Rondon to prevent the striker from tucking away Matt Phillips’s low cross.

At the other end Foster bravely blocked Erik Lamela before turning another Eriksen free kick away for a corner. 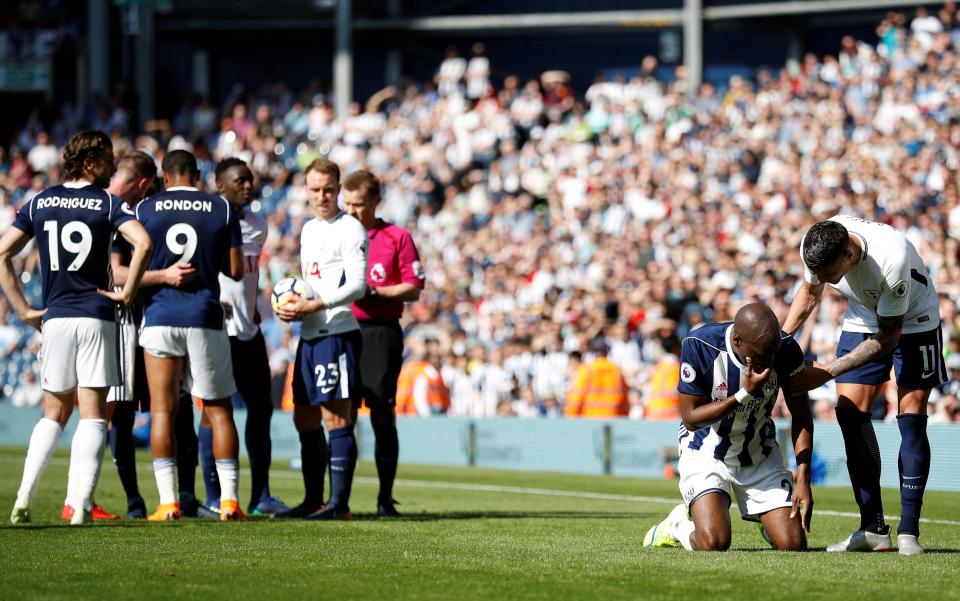 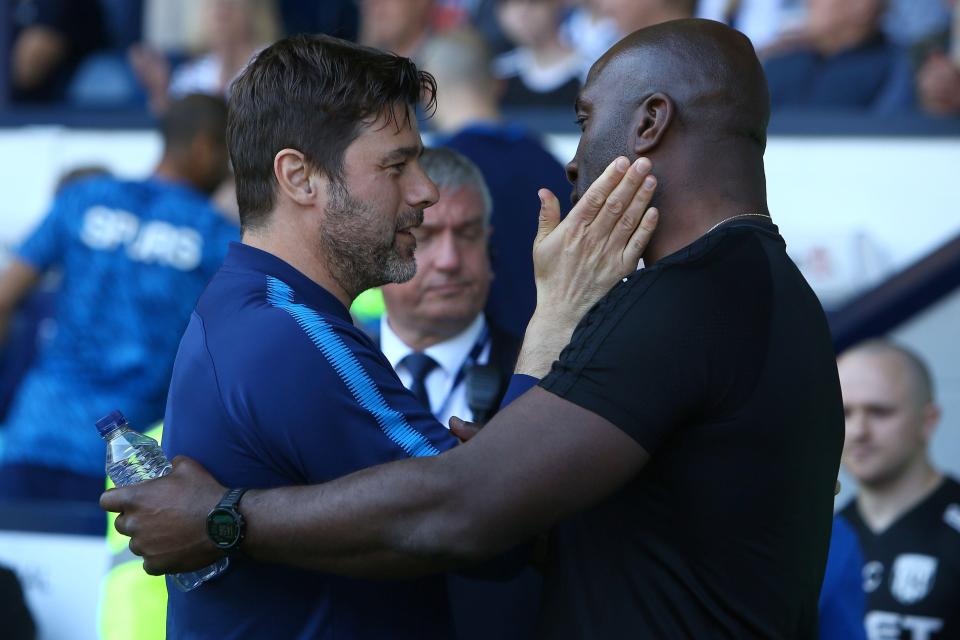 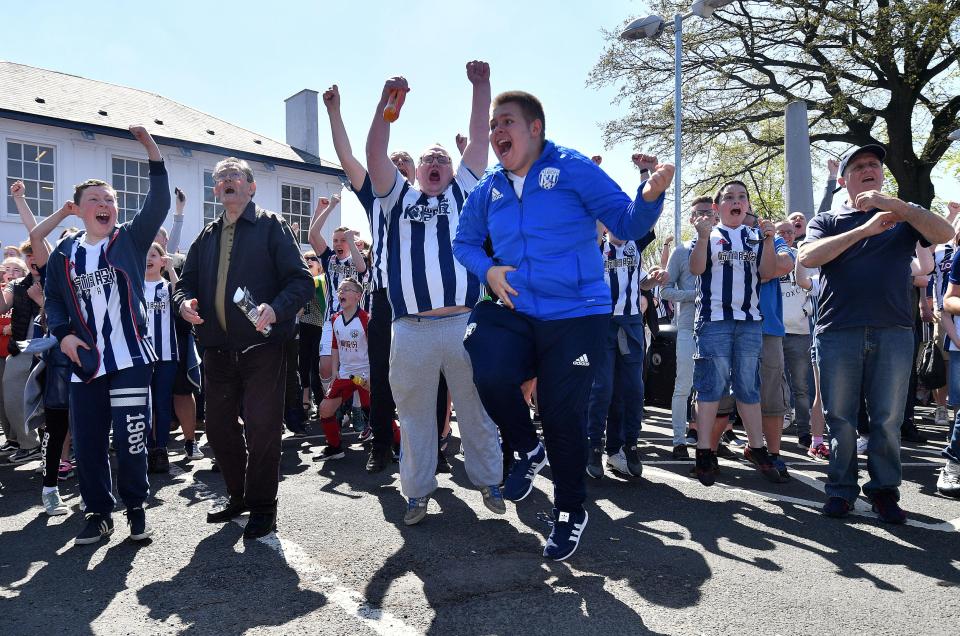 Spurs sent on Heung-Min Son for Dele Alli and West Brom replaced Rondon with Daniel Sturridge as both sides went for broke.

But it was Kane who almost broke the deadlock with an attempted clearance which Lloris did well to touch over.

As time dwindled it seemed like West Brom would fail to pull off a miracle.

But then Livermore managed to squeeze in the scrappiest – and unlikeliest – of winners to keep Moore's men in with a chance.