The rock-bottom Baggies will be relegated to the Championship if they fail to win at Newcastle today. 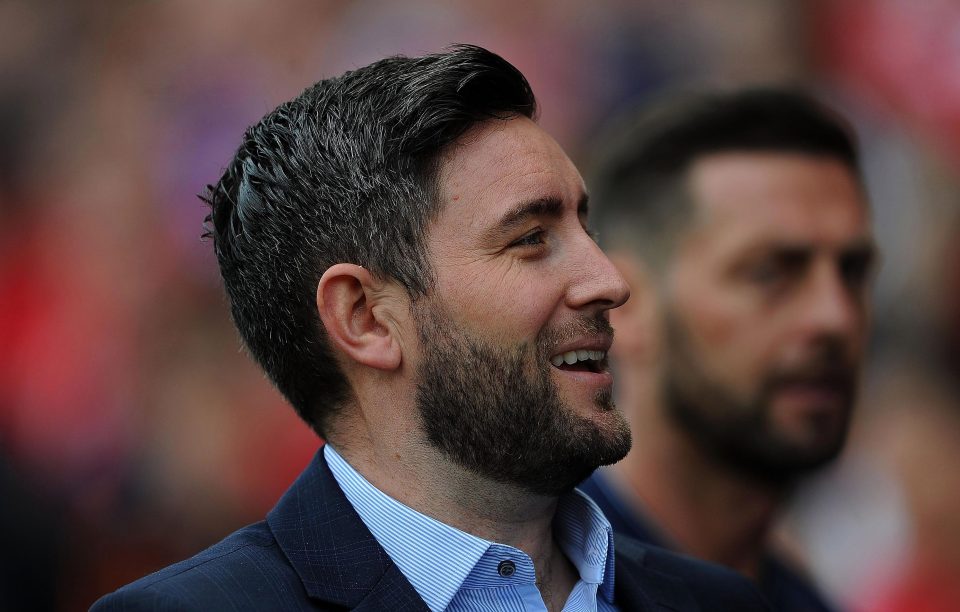 Albion sacked Alan Pardew earlier this month after only four months in the Hawthorns hotseat.

Now the board are preparing for life outside the Premier League — and are a keen to have a British manager.

Although West Brom are also looking at Aberdeen’s Derek McInnes, Johnson, 36, is currently their  preferred option as he has a strong understanding of the Championship.

Johnson has done well with a modest budget at City and has kept them in the hunt for a play-off spot the whole season. 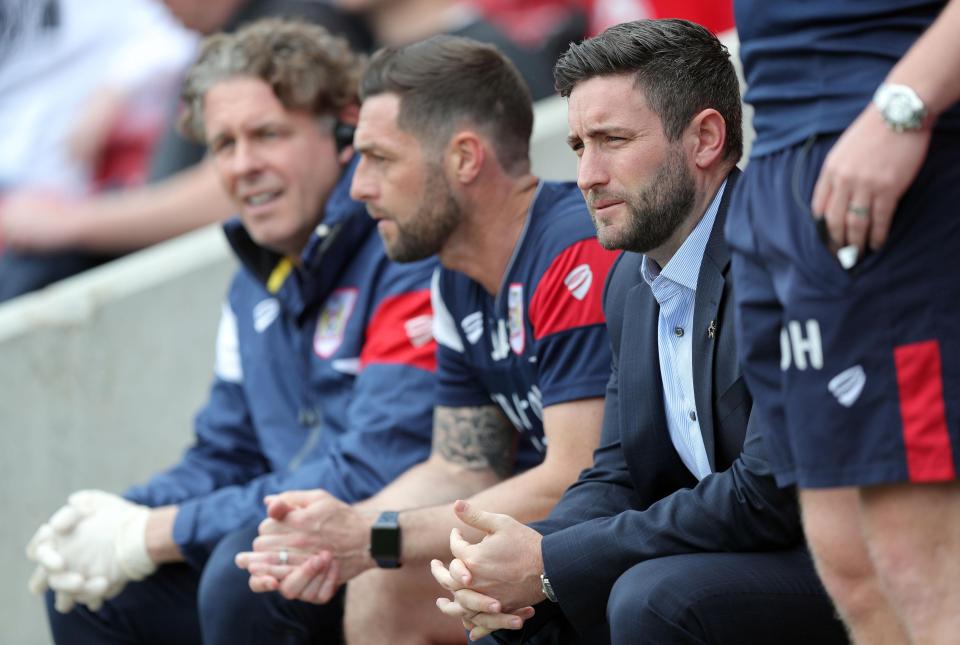 Former Albion centre-back Darren Moore, 44, has been WBA caretaker boss and he could remain involved in the set-up.

West Brom are rock-bottom of the table and are likely to be relegated.

They play Newcastle this weekend and finish the season with games against Spurs and Crystal Palace. 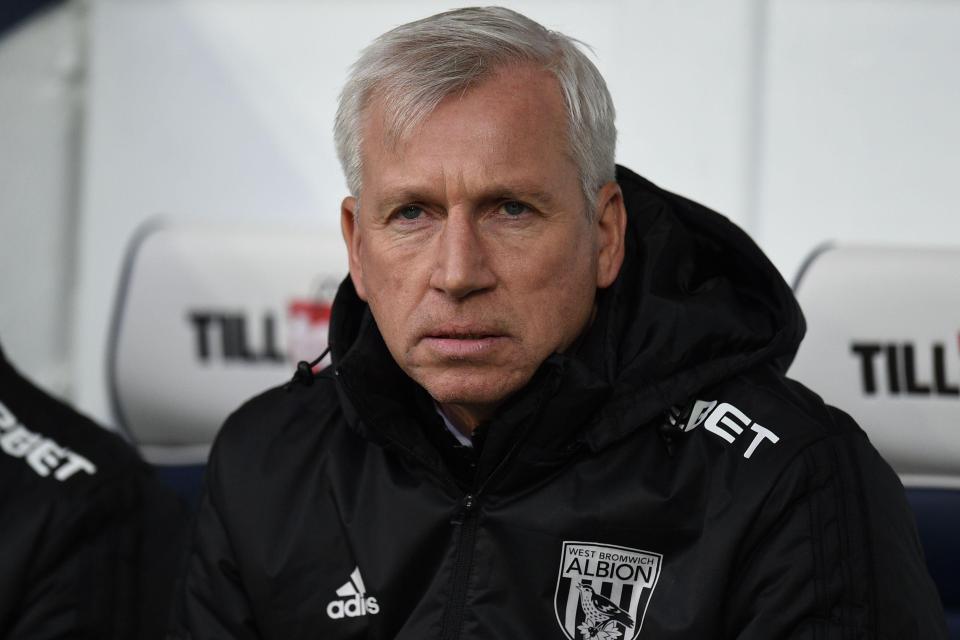 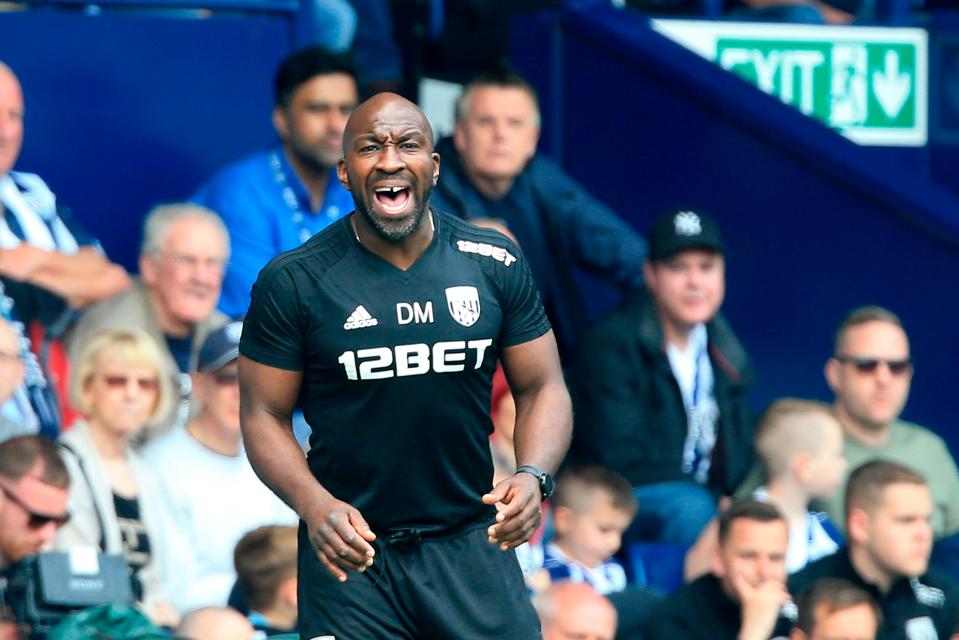