The Ukrainian pounced in the final seconds to claim a crucial three points as the Hammers battle to stay up. 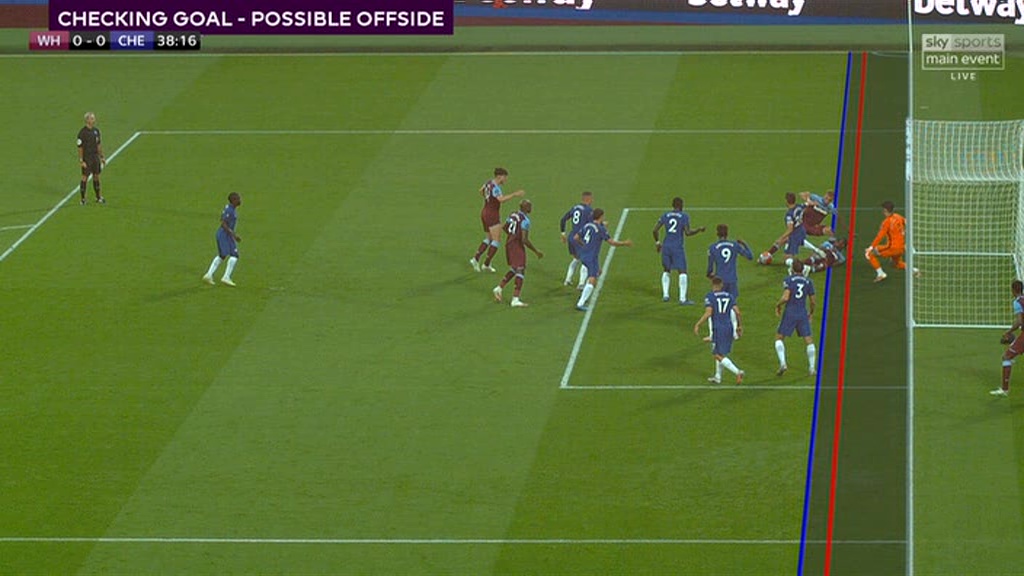 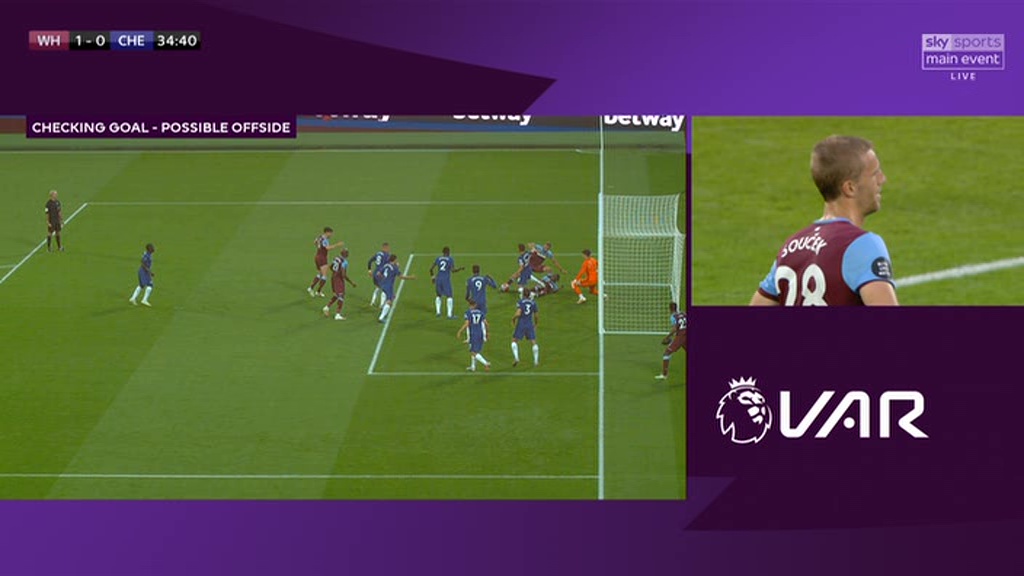 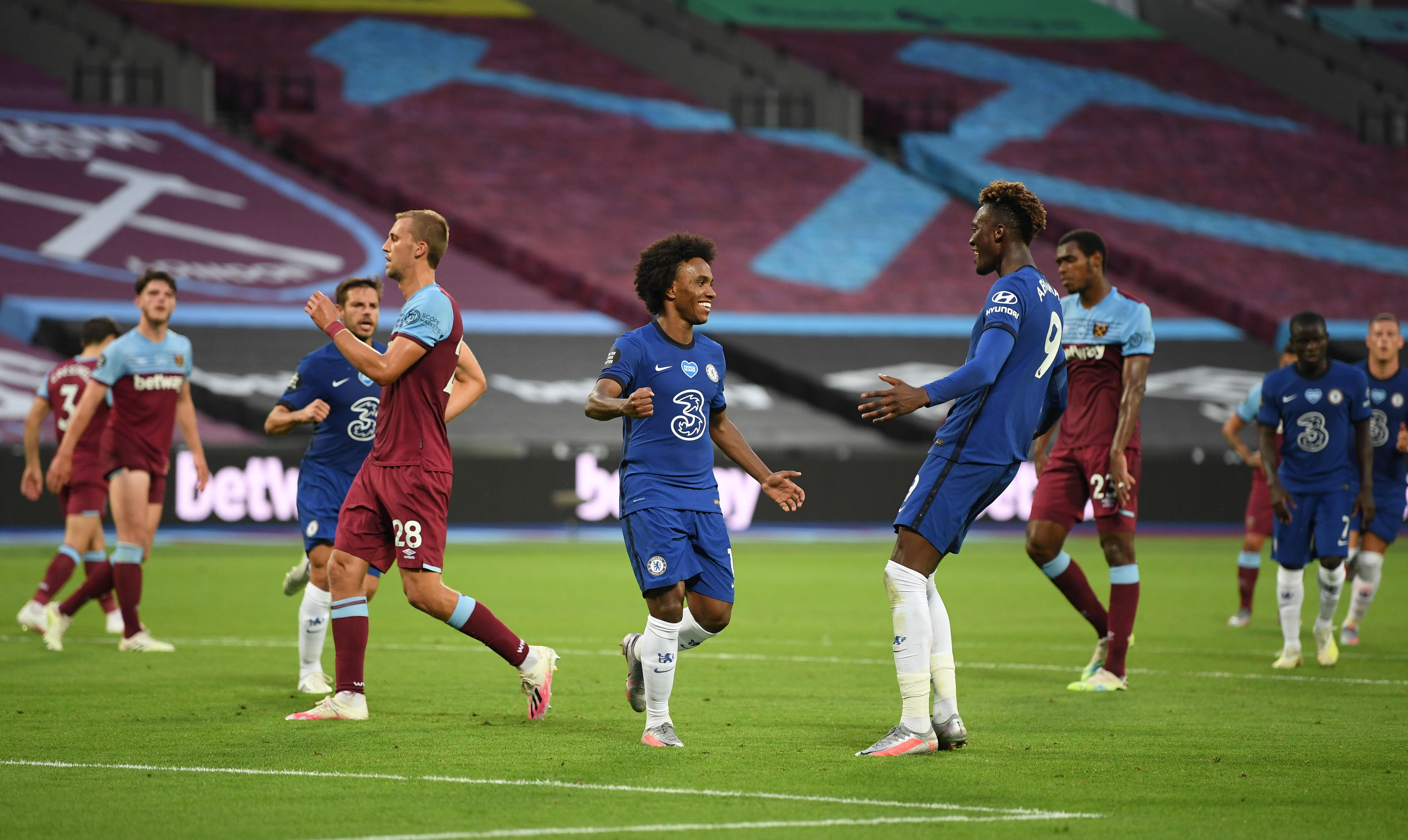 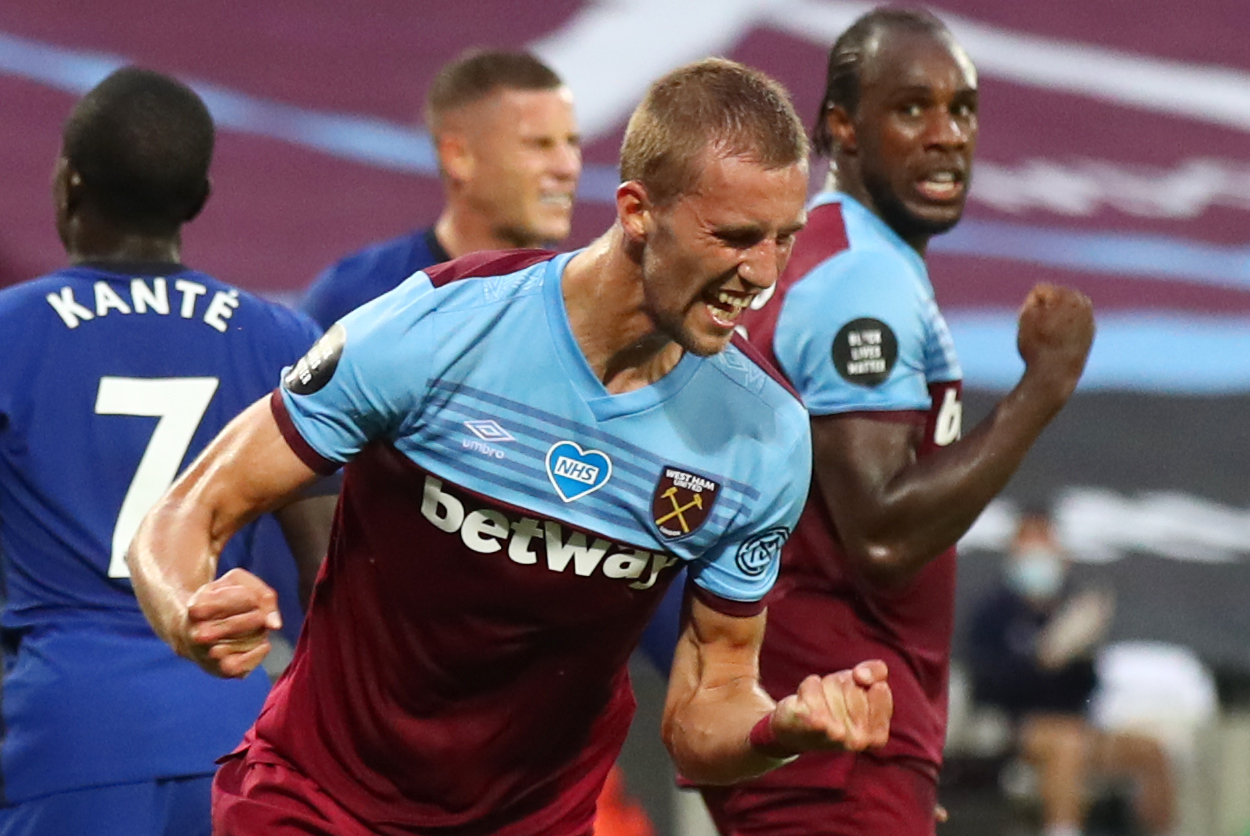 Tomas Soucek was the unfortunate victim of VAR against Tottenham last week as his own goal was awarded despite it being handled en route to him by an opponent.

And the West Ham defender was unlucky again after he thought he had bundled his team into the lead in the London derby.

He met a corner that came through the goalmouth and turned it in through the body of Michail Antonio.

But his celebration was quickly cut short as the referee turned to VAR to check whether the prone Antonio was offside by obstructing goalkeeper Kepa’s vision.

After an agonising five minute wait it was the news no Hammers supporter wanted to hear – NO GOAL.

Moyes, who was furious after the Spurs defeat with VAR’s decision, looked raging again and his frown turned into an angry glare seconds after play was restarted.

Issa Diop fouled Christian Pulisic inside the opposite box and Willian kept his cool from the spot to fire Chelsea ahead. 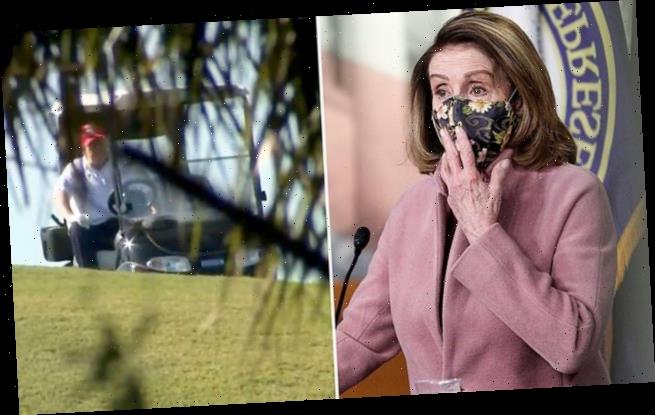