SunSport revealed yesterday how stadium owners E20 confirmed confirmed there is provision in the Concession Agreement signed by West Ham two years ago for another club to share the ground. 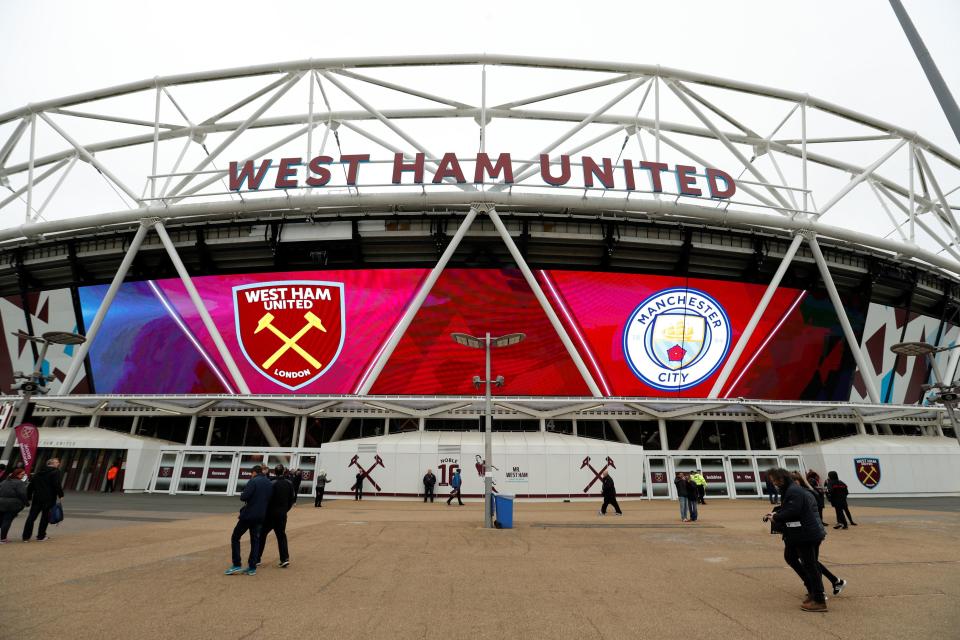 In response to a Freedom of Information request asking if a ground share was possible or if West Ham had veto powers, E20 said: “E20 can confirm that another football club could play at the stadium.

“The terms with West Ham on the potential for another club are in the Concession Agreement.”

Premier League chiefs have also told SunSport that there is nothing in principle to prevent two top flight clubs sharing the same ground.

That appeared to open the door for a potential four-year move across London for Chelsea, whose plan to follow Spurs into renting Wembley when Stamford Bridge is knocked down and rebuilt has been thrown into the air by the anticipated £1billion sale of the stadium to Fulham owner Shahid Khan. 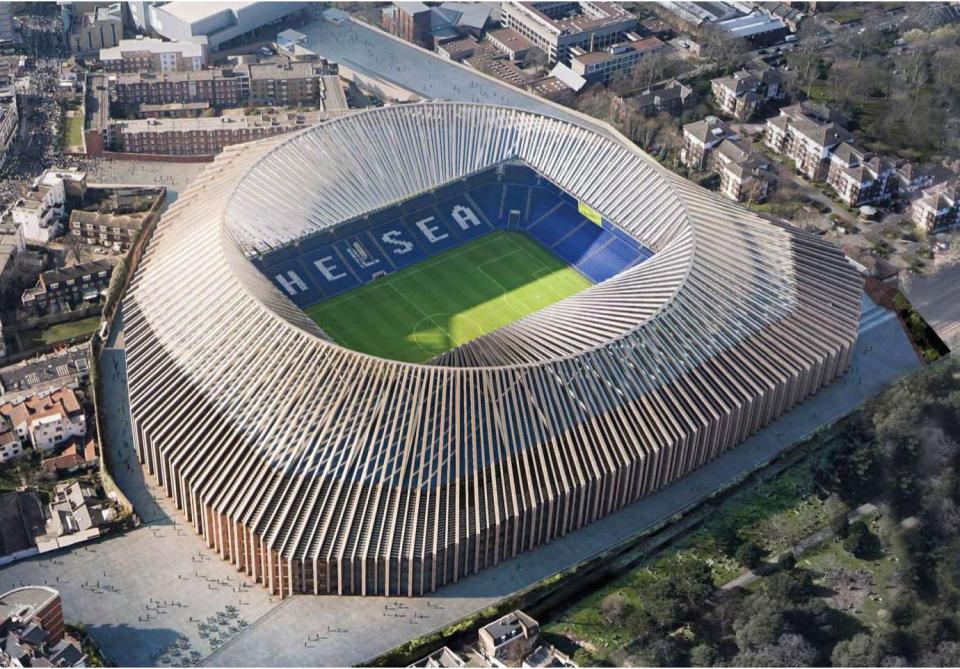 So far Chelsea have not suggested a temporary move to the other side of the capital although the London Stadium might be the only available venue inside the M25 with sufficient capacity to meet their demands.

But West Ham are convinced that they COULD legally block any move by Chelsea to move in alongside them if the application did come.

The Hammers were granted the status of senior tenants when they agreed their £2.5m per year deal.

And the East London outfit have been reassured by lawyers that what is termed the “Overriding Priority Principle” means they could put an effective block on any deal E20 might wish to strike with another party.

West Ham feel that clause means it is in their gift to agree to any other club sharing the Stadium.

The current sole tenants would still have to ask the League for permission to share and believe there is no likelihood or willingness that Chelsea would try to force them to do something against their wishes given the close relationship between the two clubs. 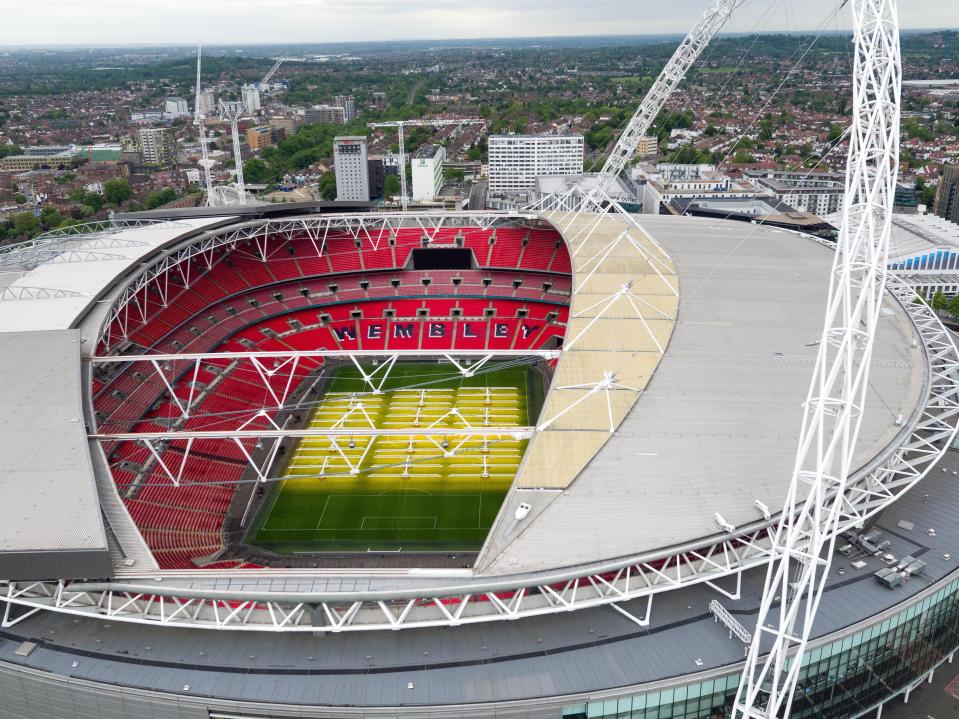 Even if Chelsea did move in, West Ham understand the Blues would have to play in a stadium which was covered in claret and blue livery.

Hammers chiefs feel the idea of playing in such a clearly West Ham-defined venue would be more than unpalatable for Chelsea and their fans.