Home » Sport » What happens if the British and Irish Lions Tour ends in a draw and has it happened before?

What happens if the British and Irish Lions Tour ends in a draw and has it happened before? 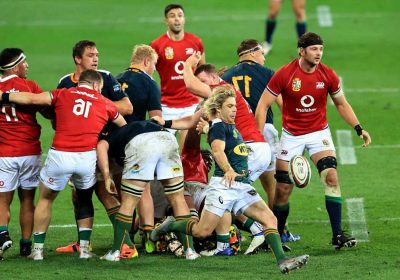 THE British and Irish Lions are in South Africa as they look to pick up a first tour victory there since 1997.

However, there is a chance that the series could end in a draw after all three tests are played. 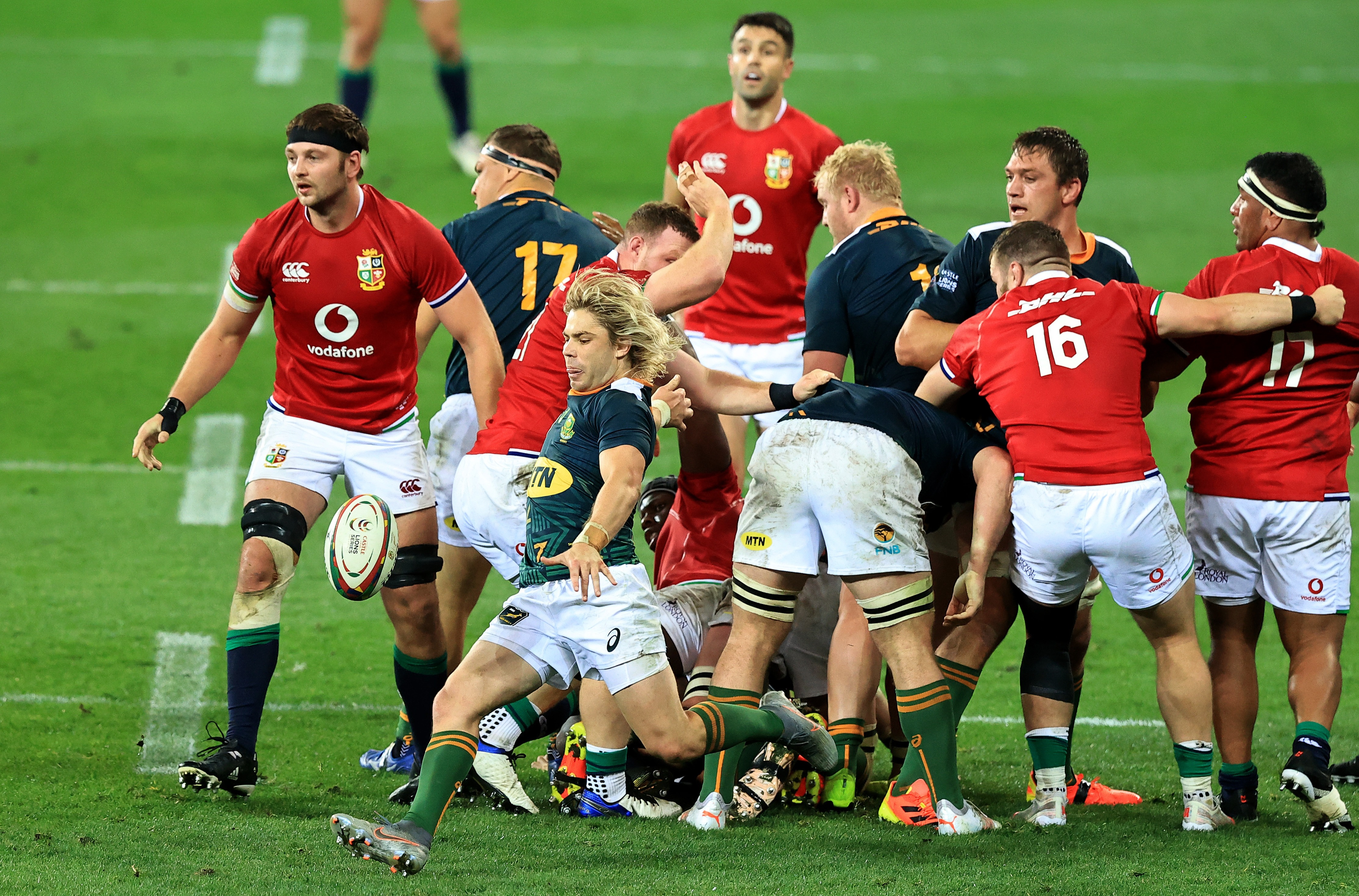 What happens if the Lions Tour ends in a draw?

The Lions Tour can end in a draw if the two sides win one match each and the third match ends all square or is not played at all.

Should this happen, the Lions and the host nation will share the trophy.

There will be no extra time, golden score or drop kicking contests as there would be in a regular knockout fixture.

Points difference across the fixtures is also not taken into account when deciding the winner.

Have any other Lions Tours ended in a draw?

Yes. The most recent one in New Zealand to be precise.

The British Lions were comfortably beaten 30-15 in the opening match at Eden Park, but then bounced back to win 24-21 after Sonny Bill Williams was sent off in Wellington.

And back at Eden Park for the third test, a late penalty from Owen Farrell saw the Lions draw the match and tie the series despite not having led it for a minute.

The Lions have only tied one other series in their history, which took place in South Africa across four Tests.