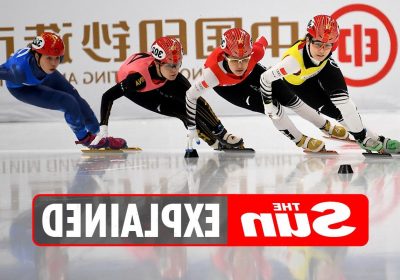 THE next winter Olympics are on the horizon, following the last  2018 games in Pyeongchang, South Korea.

Great Britain sent 58 athletes to the 2018 games, who won five medals in total, ranking 19th in the overall table. 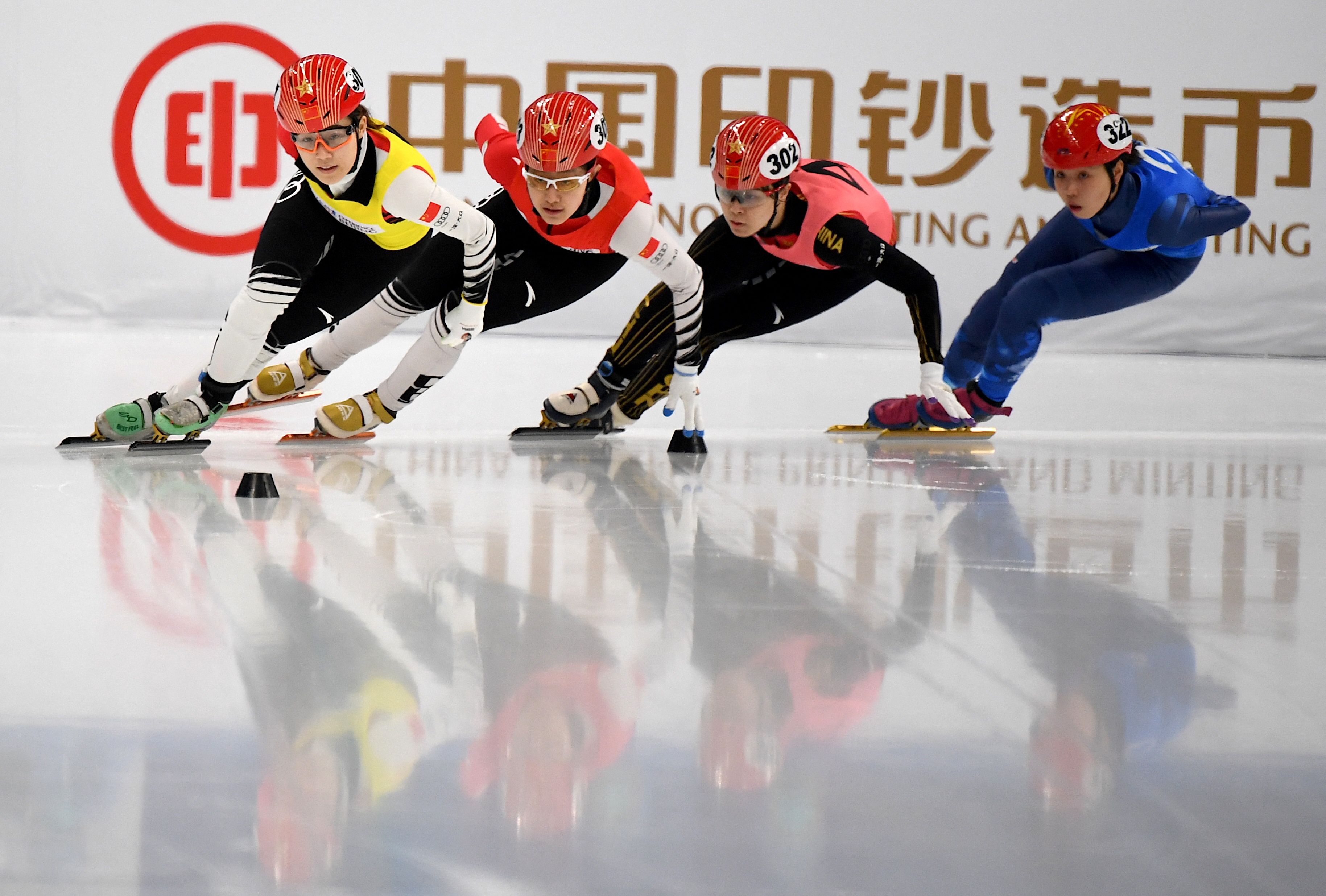 Much like the Olympics, the winter games take place every four years.

The 2021 Tokyo Olympics mark a deviation from this tradition; the 2020 Olympics did not take place in 2020, due to the coronavirus pandemic.

The International Olympic Committee in March 2020 announced that they would be postponed by 12 months.

Who is hosting the 2022 Winter Olympics?

The 2022 Winter Olympics will be hosted by Beijing, in China.

​​Beijing was elected as the host city in July 2015, at the 128th IOC Session in Kuala Lumpar, Malaysia.

It will also mark the fourth Winter Olympics in East Asia – following Sapporo 1972, Nagano 1998 and Pyeongchang 2018.

Beijing will also become the first city to have hosted both the Summer and Winter Olympic games – having hosted the 2008 Summer Olympics. 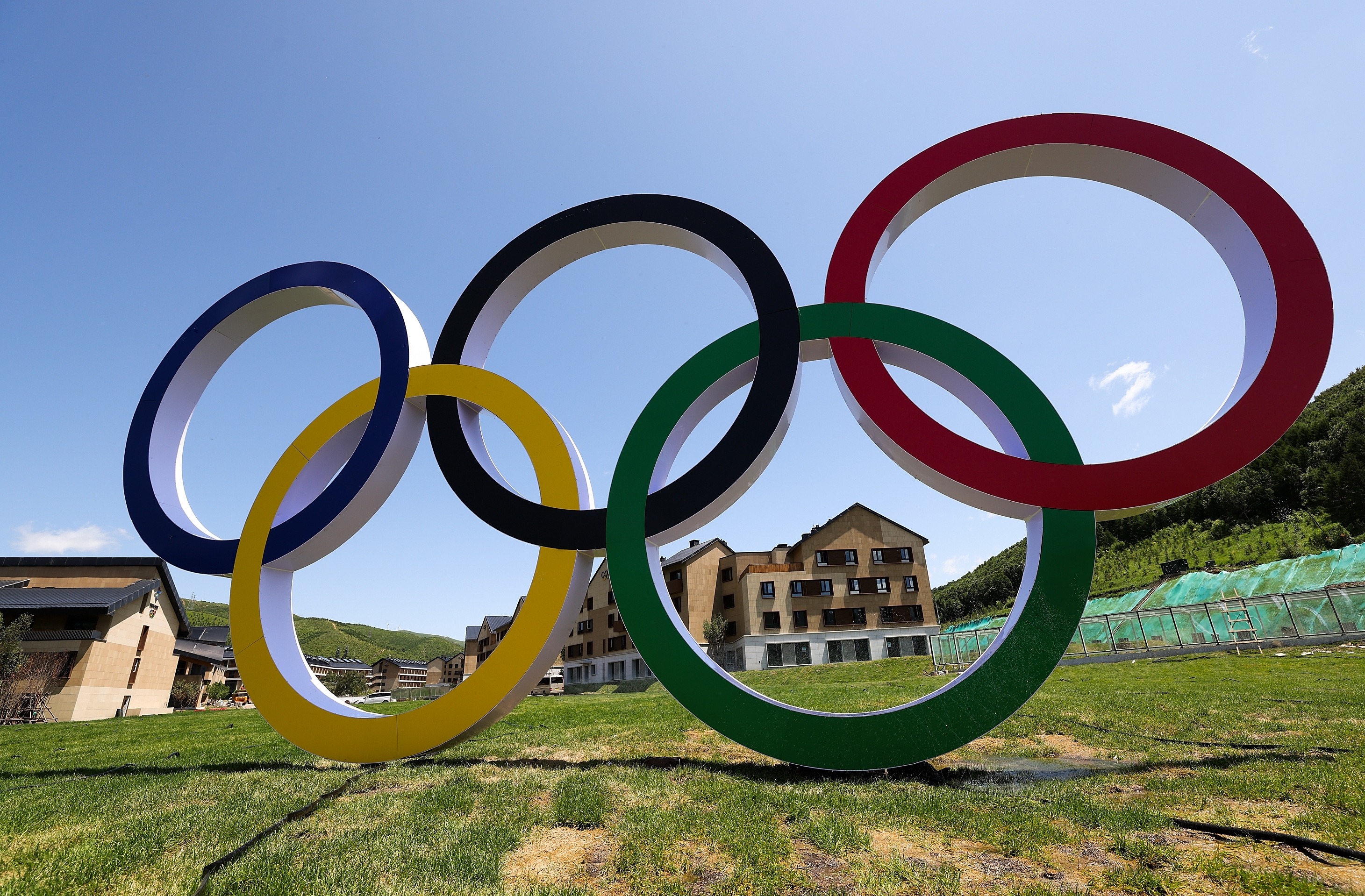 When was the previous Winter Olympics?

The last Winter Olympics were held in Mountainous Pyeongchang County, in 2018.

The Olympics kicked off on February 9 and ran until the 25th with over 100 events crammed into just 17 days.

The popular hiking area is famous for its skiing and Buddhist temples.

Organisers built a high-speed railway for the event which made Pyeongchang about an hour's journey from South Korea's main airport, Incheon.

What are the Winter Olympics sports?

Just seven sports are represented in the Winter Olympics – 26 less than its bloated warm-weather sibling.

All in all there are more than 102 events to keep fans entertained.

The sports are split into 15 disciplines:

Which country has won the most Winter Olympic medals?

At the Winter Olympic games, Norway has won 368 total medals, including 132 gold medals.

This was considerably greater than any other nation in Winter Olympic history.

More than half of these medals have come from cross-country skiing and speed skating.

Norway was one of only three nations to have won more medals at the Winter Games than at the Summer Games.