Home » Sport » Who is Jordan Henderson's wife Rebecca Burnett, when did the Liverpool captain marry her and how many children do they have?

Who is Jordan Henderson's wife Rebecca Burnett, when did the Liverpool captain marry her and how many children do they have? 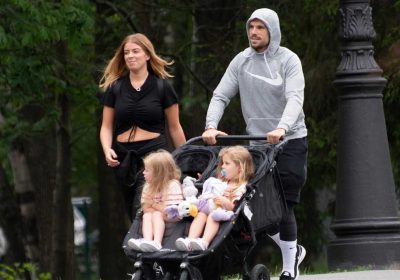 JORDAN HENDERSON has netted his first England goal as the Three Lions progressed to the Euro 2020 semi-final.

The Liverpool skipper has been short of game time at Euro 2020 but popped up with a header when needed in the 4-0 win over Ukraine. 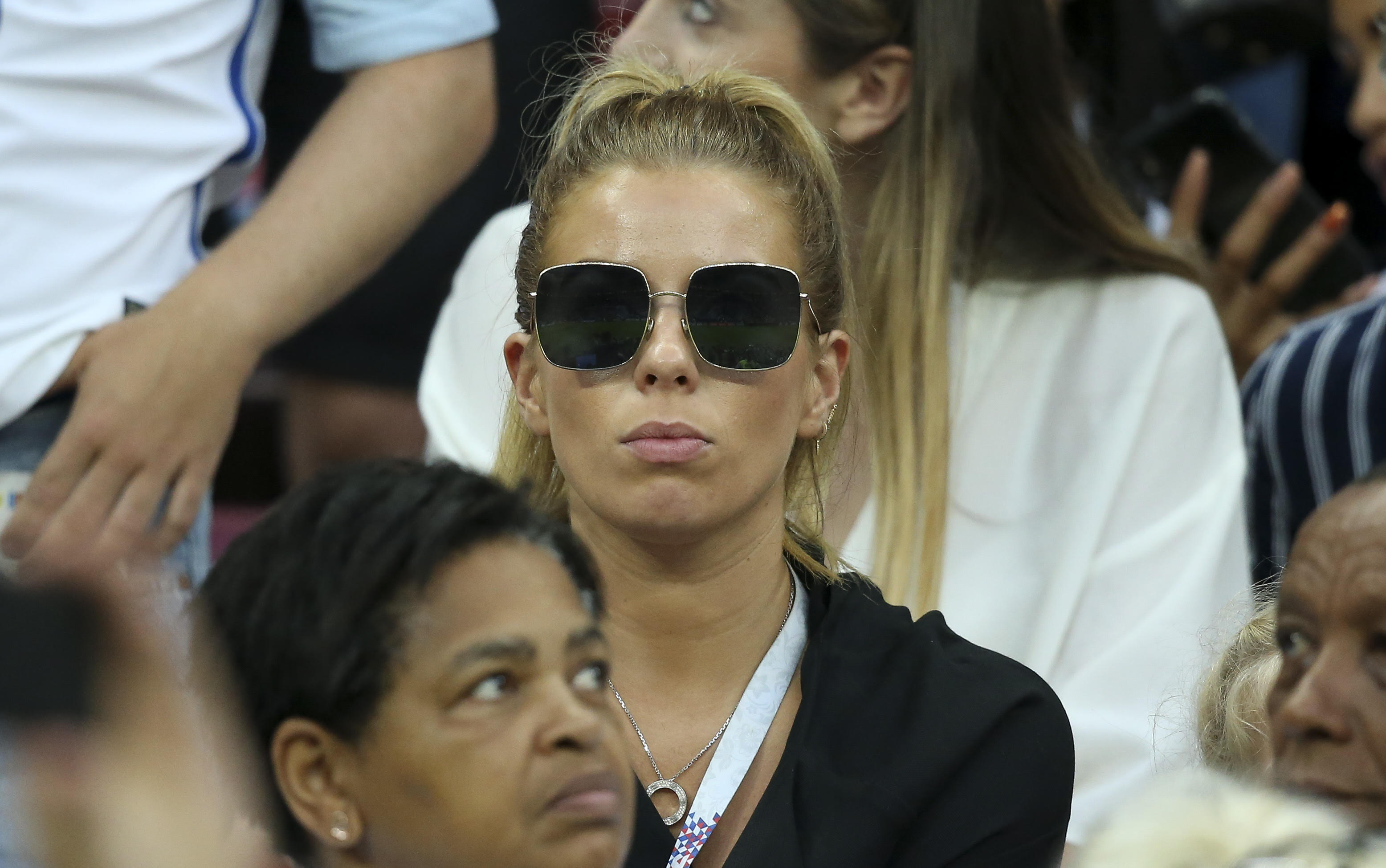 Who is Rebecca Burnett?

Very little is known about Henderson's better half, with the pair keeping a low profile aside from his on-field appearances.

It is believed that the pair met as teenagers while he was at Sunderland.

Rebecca attends her husband's matches as often as possible, but remains out of the spotlight.

When did they marry and do they have kids?

Henderson is reported to have wed Rebecca in 2014.

For his second child, Henderson raced to be at his wife's side for the birth – before driving back to Wembley to play in a cup semi-final in 2015.

Rebecca had taken the kids with her to Russia as they cheered on Henderson during the World Cup last year.