Who is Laura Kenny? The British cyclist with four Olympic gold medals 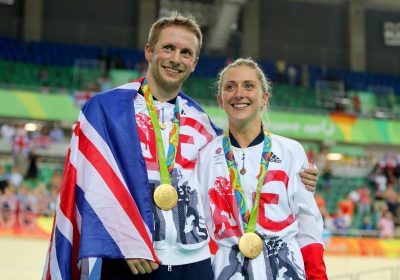 Four events entered, four gold medals won – it is a remarkable winning record at the Olympic Games for Laura Kenny, who heads to Tokyo 2020 with the chance to become Great Britain’s most successful female Olympian. Freeman’s employment with British Cycling between encompassed both London 2012 and Rio 2016, with Team GB securing a combined 14 gold medals from the two Olympic Games.

The 29-year-old took a second successive gold medal in both the Team pursuit and the Omnium in Rio de Janeiro five years ago, leaving her just one medal behind Katherine Grainger.

She is likely to overhaul Grainger, competing in three events in Tokyo including the Omnium, an event in which she has won both Olympic women’s gold medals.

For an athlete so successful, it is a mild peculiarity, then, that Kenny, as part of cycling’s leading golden couple, is not even the most successful Olympian in her household.

Husband and fellow cyclist Jason, 33, will have designs on adding to his seven current medals and going past former teammate Bradley Wiggins, who tallied eight medals in his illustrious career, as the most successful British male Olympian. 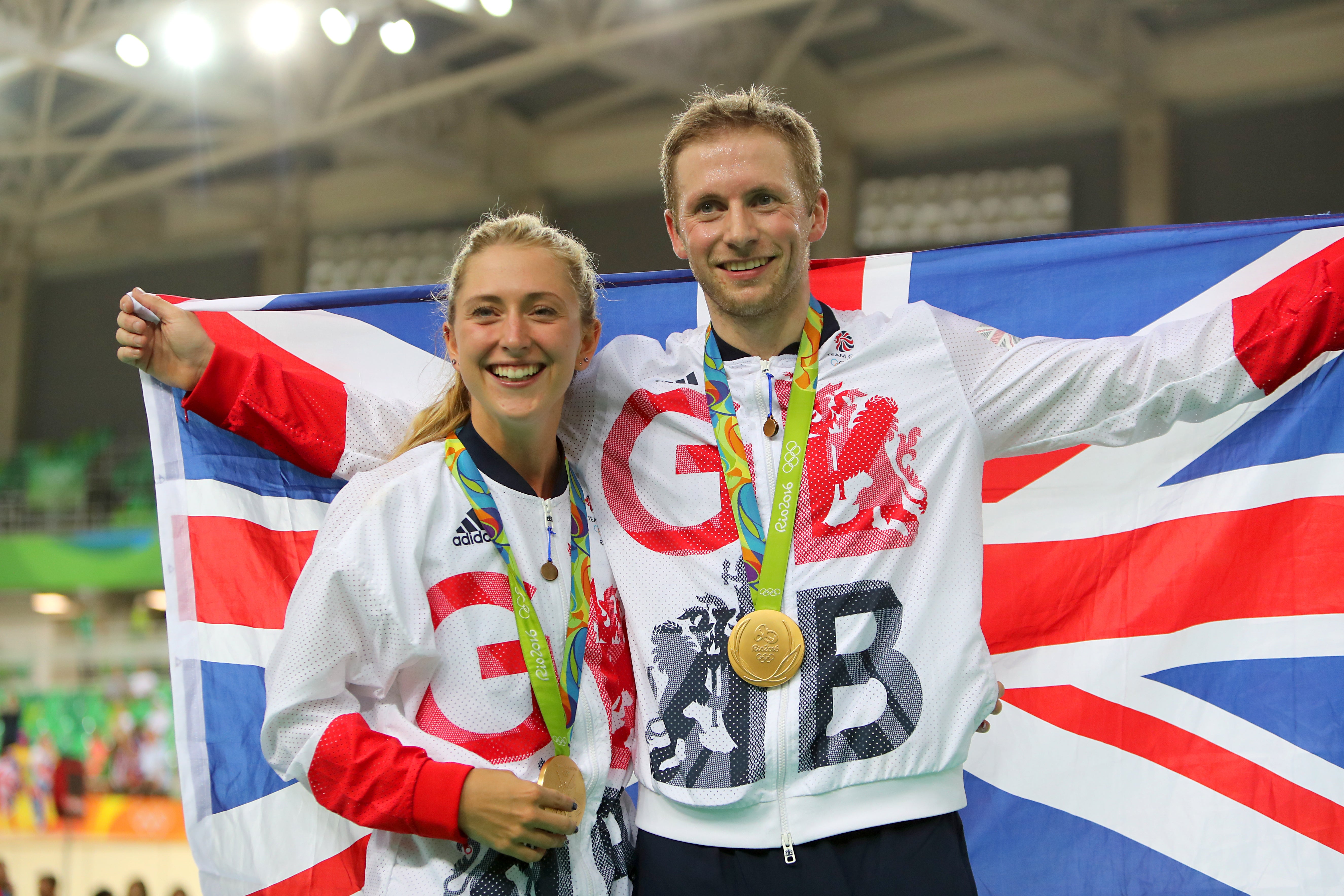 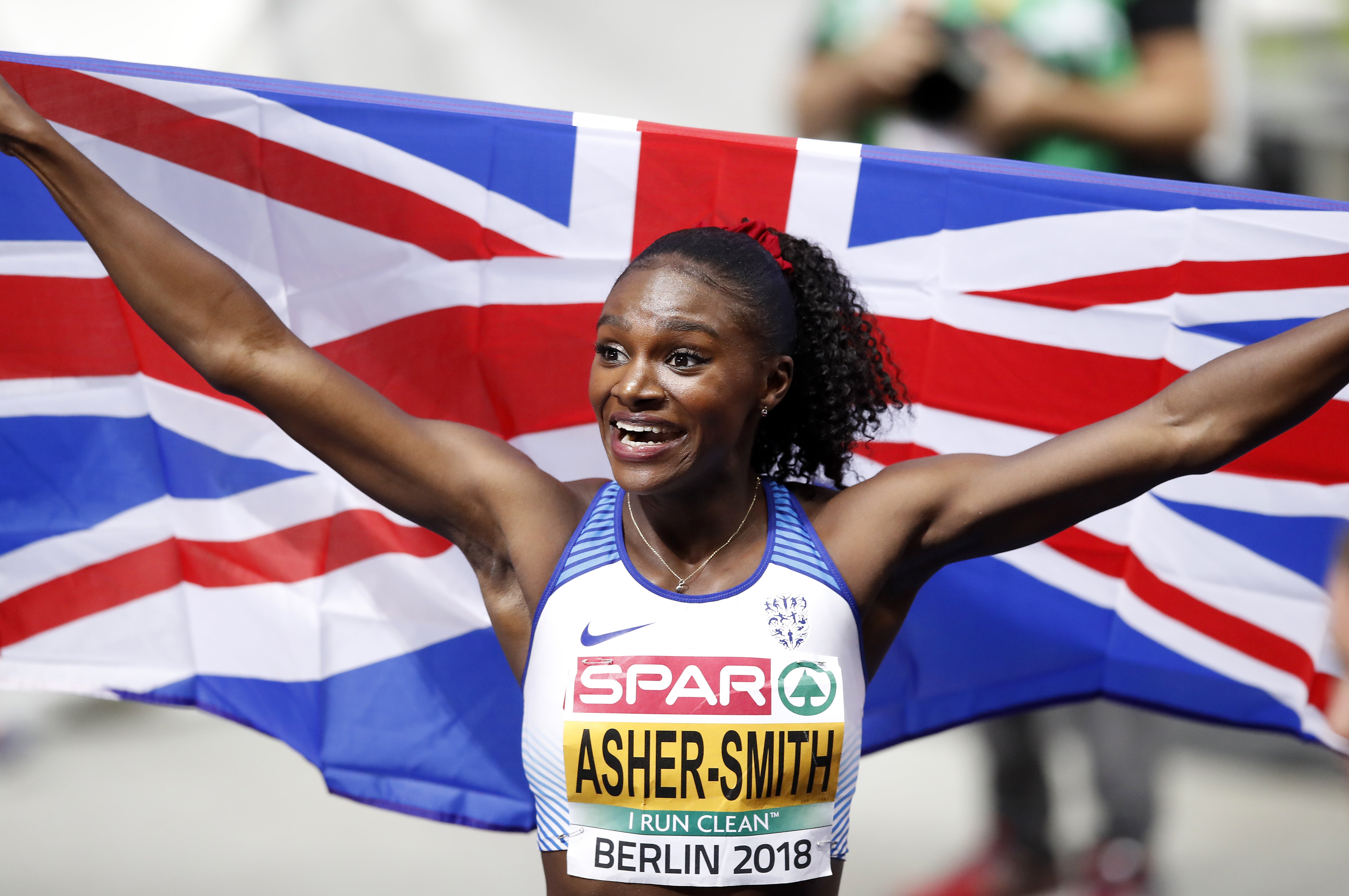 The couple shared five gold medals in Rio de Janeiro and married soon after the last Olympics in September 2016.

Kenny, four years her husband’s junior, has admitted that the postponement of the Olympics due to the Coronavirus pandemic helped her preparation as she looks to further crowd the mantlepiece at her and Jason’s home.

The cyclist suffered a broken shoulder early in 2020 and sustained more injuries after crashing while finishing a disappointing 12th in the omnium at the Track Cycling Championships in Berlin in February of last year, after which she considered quitting the sport. 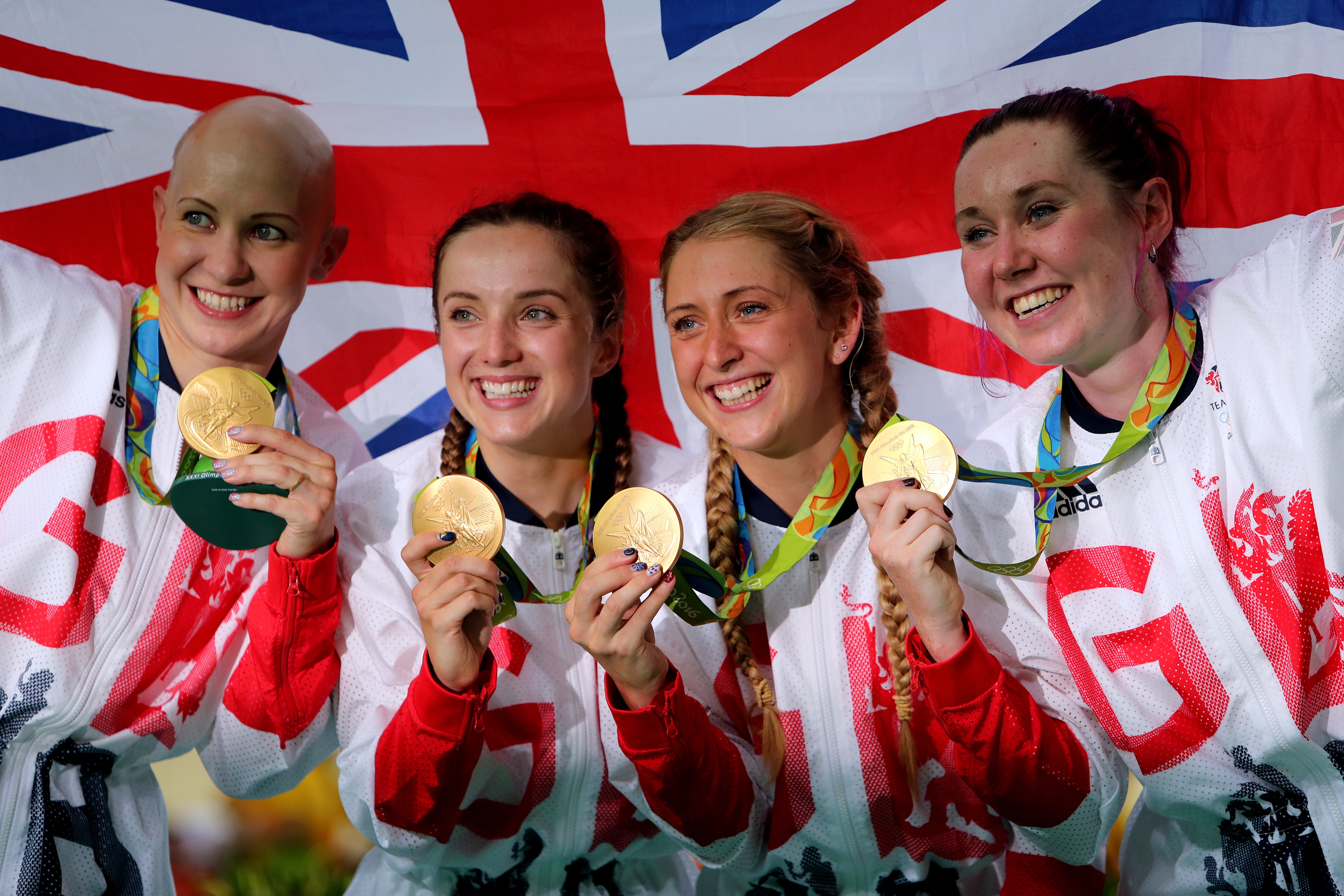 “For me as an athlete, having this extra year has definitely helped me,” said Kenny having been named to compete at a third Olympics.

The Madison returns to the Olympics having been dropped after Beijing 2008. A Women’s competition has never been held in the discipline, which is a tag team points race that features all 16 qualified teams competing in a single, 50km final.

It is due to be held on 6 August, while Kenny will also defend her gold medals in the Omnium and Team pursuit, in which Great Britain have not been beaten at the Olympics.

The latter will be held over the opening two days of the track cycling events on 2 and 3 August, while the former will take place on the final day of the Olympics: 8 August.

Great Britain have endured a disruptive build-up to this Olympics, with senior coach Kevin Stewart sacked in November 2020 and Paul Manning resigning from his role as women’s endurance coach soon after.

Former British Cycling and Team Sky chief doctor Richard Freeman was struck off the medical register earlier this year after a drawn-out, revelatory tribunal, though Freeman has appealed having also been found guilty of ordering banned testosterone for an unnamed rider.