Home » Who is Wales vs England rugby referee Pascal Gauzere and what happened in Six Nations match? 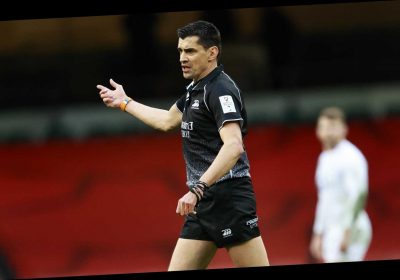 WALES secured the Triple Crown with a crushing win over England in Six Nations.

However, England felt aggrieved early in the match when an extremely dubious try was awarded by referee Pascal Gauzere. 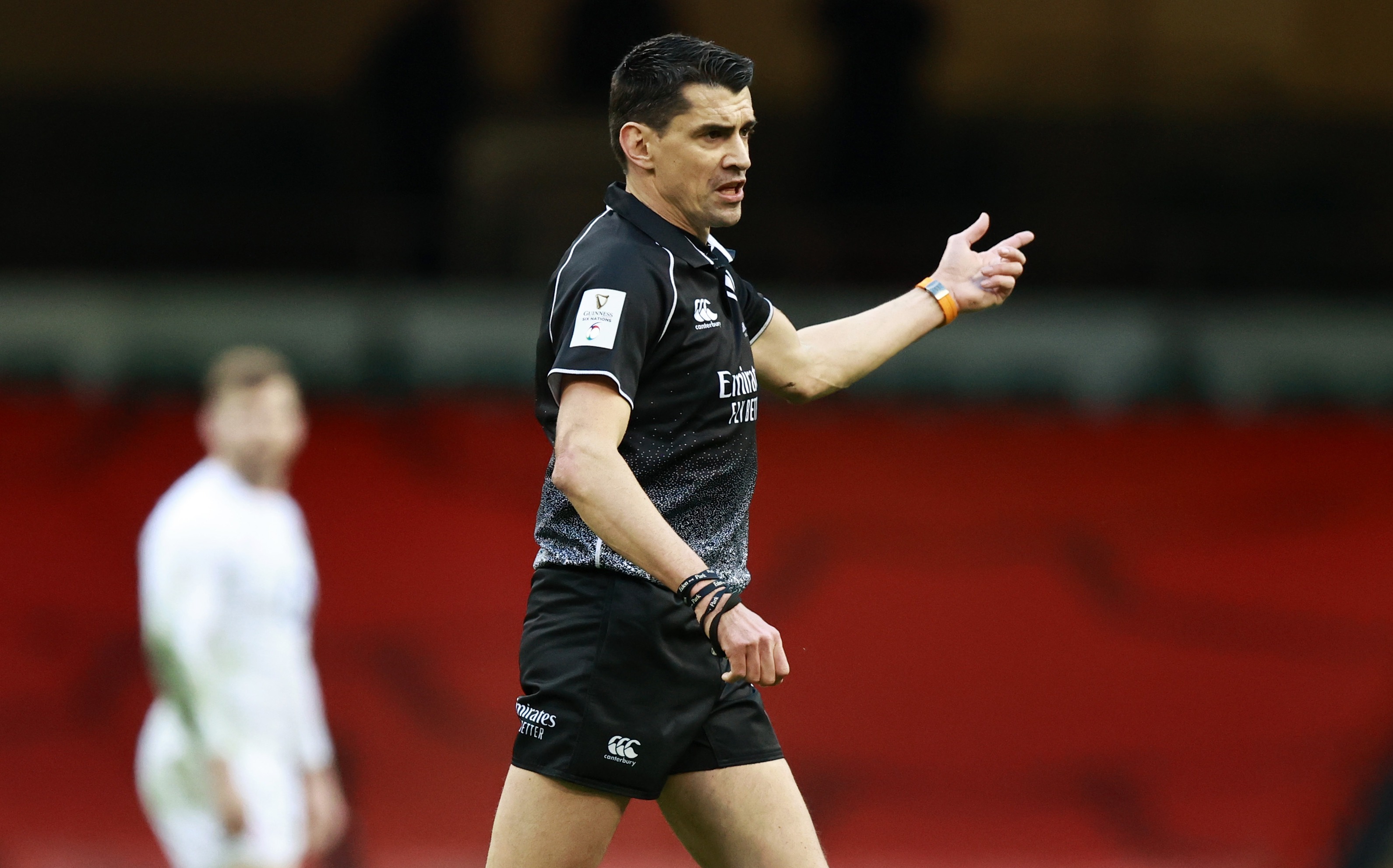 Pascal Gauzere was born in Montfort-en-Chalosse in the Southwest of France in 1977.

He has been refereeing at the highest level of club rugby since 2006 and made his Six Nations debut in 2011 when he took charge of Scotland vs Ireland.

Gauzere had already caused controversy in a previous Wales vs England referee when he took charge of a 2019 World Cup warm-up.

On that day the Welsh rose to World number one while England head coach Eddie Jones complained to World Rugby about his performance.

What happened in Wales vs England?

After awarding Wales a quick penalty, Gauzere was heard ordering England captain Owen Farrell to talk to his team.

However seconds later while Farrell was in discussions with the England side, Dan Biggar chipped a penalty wide for Josh Adams to score.

And after the try was awarded, he was heard telling Farrell that he had given him time to talk to his team.

BBC pundits Martin Johnson, Jeremy Guscott and Welshman Sam Warburton were unanimous that Gauzere had made the wrong decision in awarding the try.

There was also some controversy over Wales second try when the officials chose not to signal for a knock-on.

Louis Rees-Zammit knocked the ball forward with his hand but onto his leg, from which it went backwards, before Liam Williams touched down.