Home » Sport » Why is Casemiro not playing for Man Utd against Arsenal? | The Sun

Why is Casemiro not playing for Man Utd against Arsenal? | The Sun 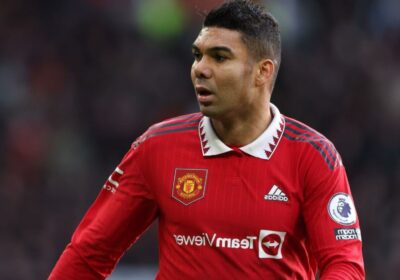 BRAZILIAN superstar Casemiro has been the driving force in Manchester United's resurgence – but he is set miss the trip to Arsenal.

Casemiro had a stuttured start to life at Old Trafford as Erik Ten Hag opted to use him off the bench in his first couple of appearances. 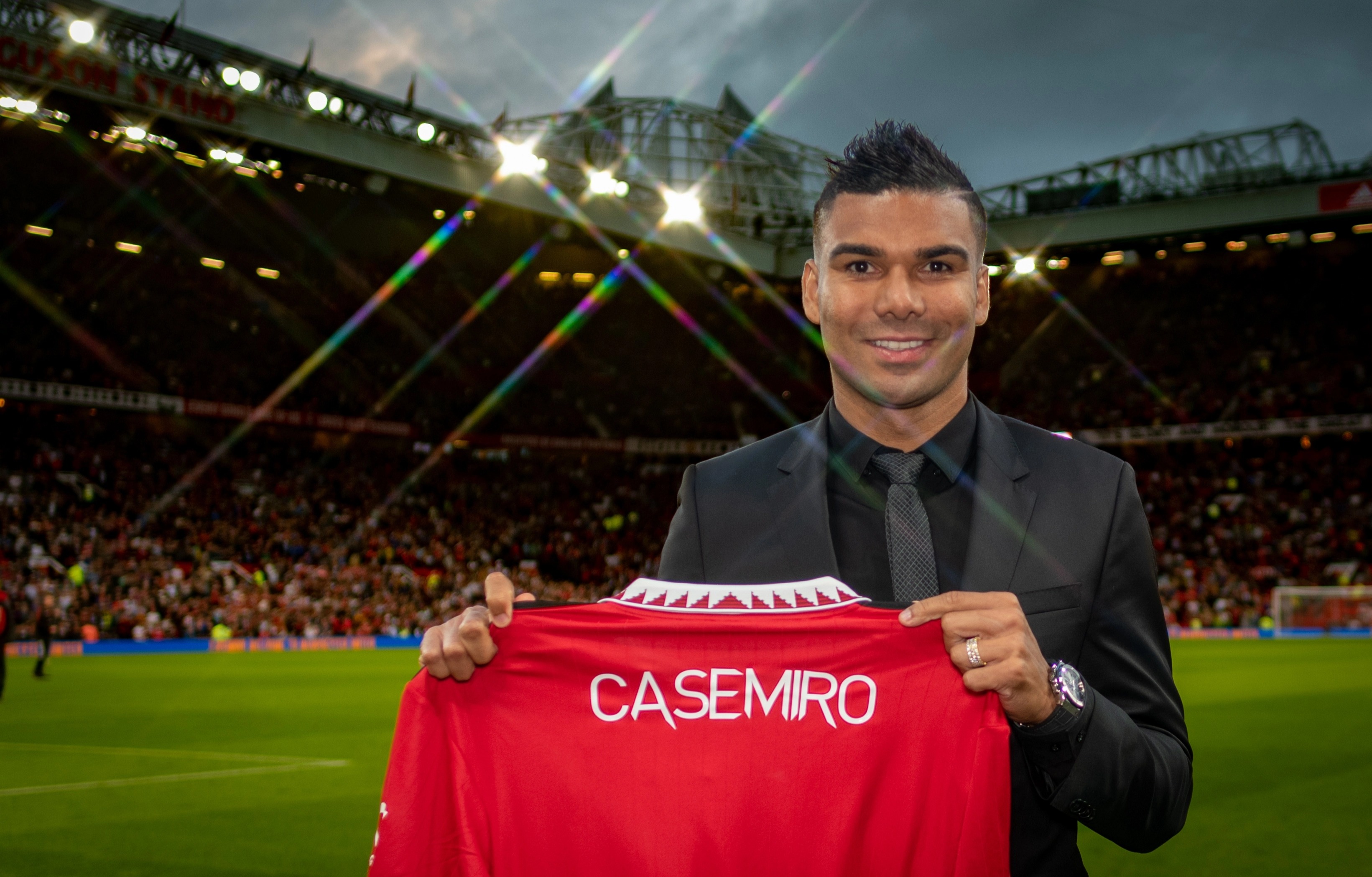 But the former Real Madrid midfielder staked his claim in the starting eleven before quickly becoming a fan favourite having contributed highly to United's recent success.

The defensive rock is undoubtedly one of the first names on Ten Hag's team sheet – especially for crucial matches.

However, the United gaffer will be forced to be without Casemiro when they take on league leaders Arsenal.

Why is Casemiro not playing for Man Utd against Arsenal?

Casemiro is set to miss Manchester United's huge Premier League trip to Arsenal due to suspension. 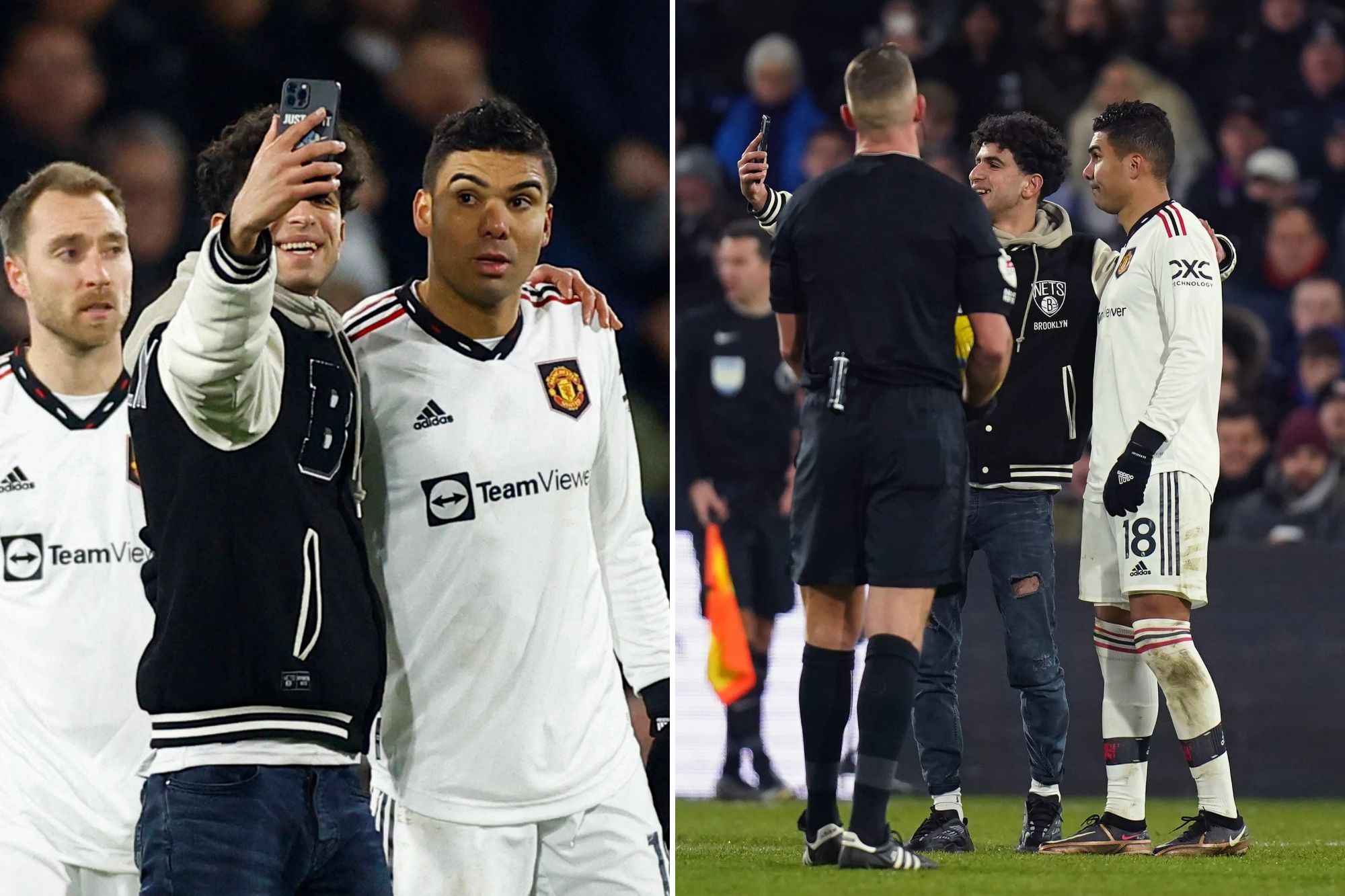 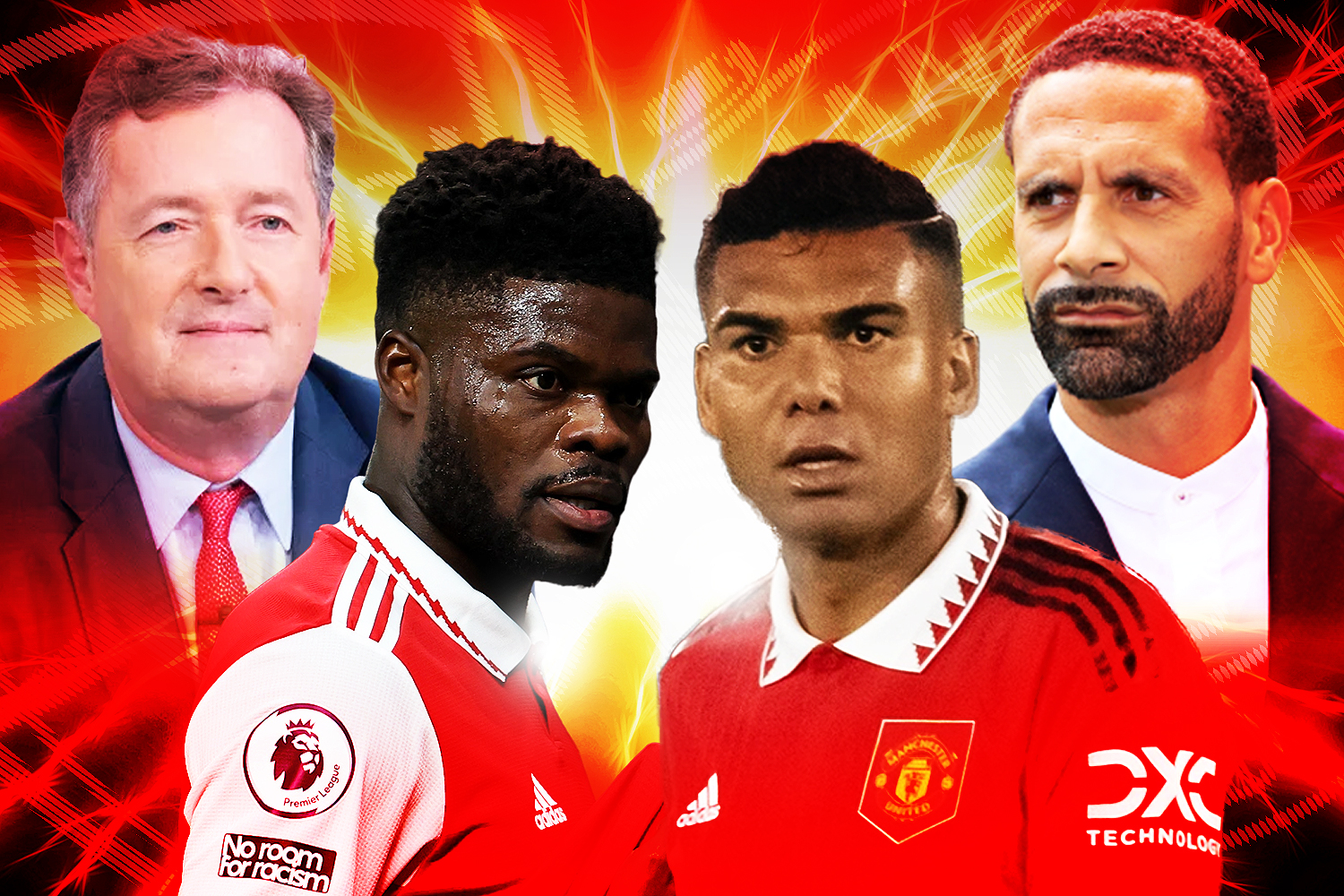 The Brazilian international picked up a fifth yellow card of the season during United's draw with Crystal Palace. 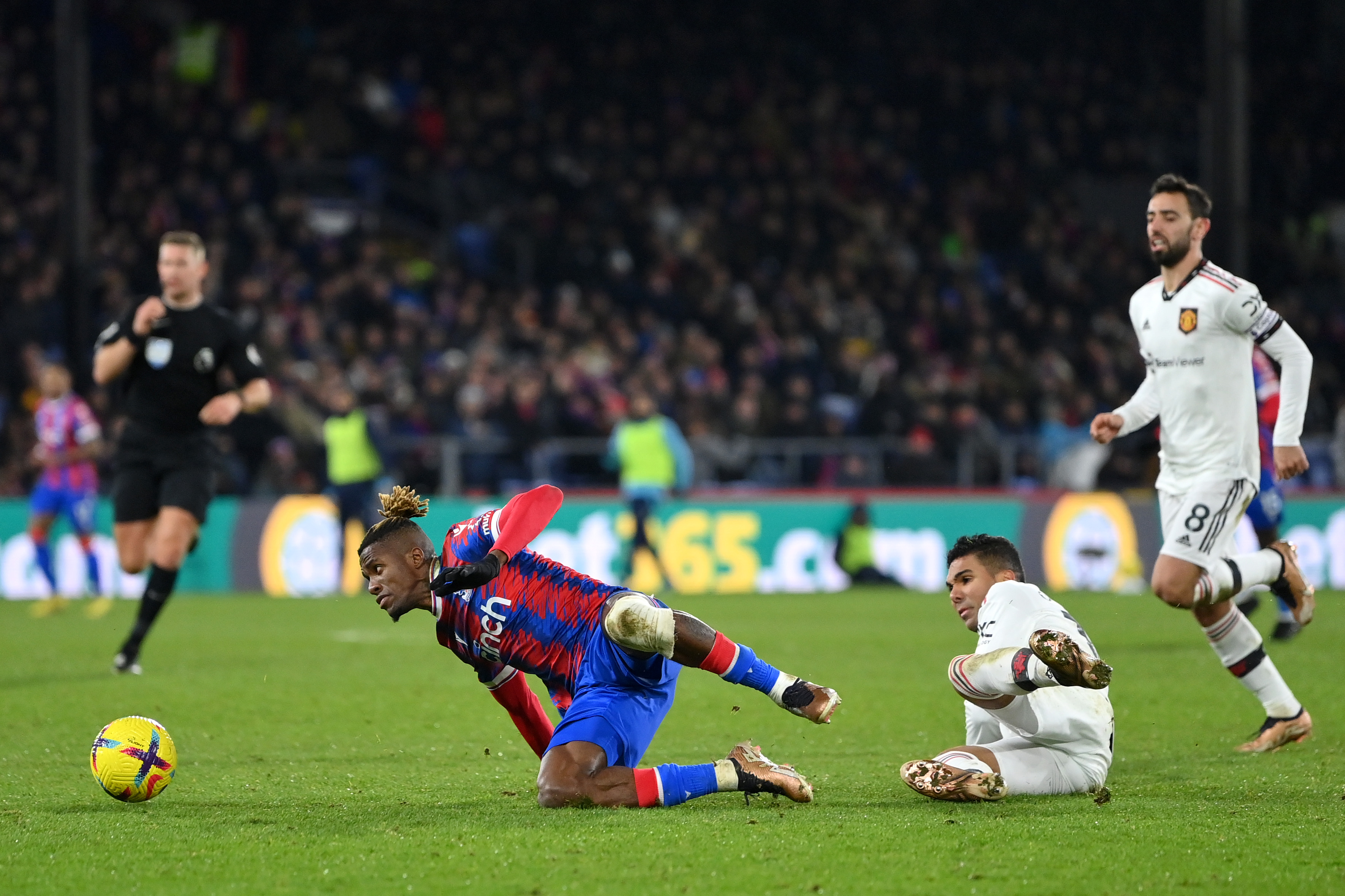 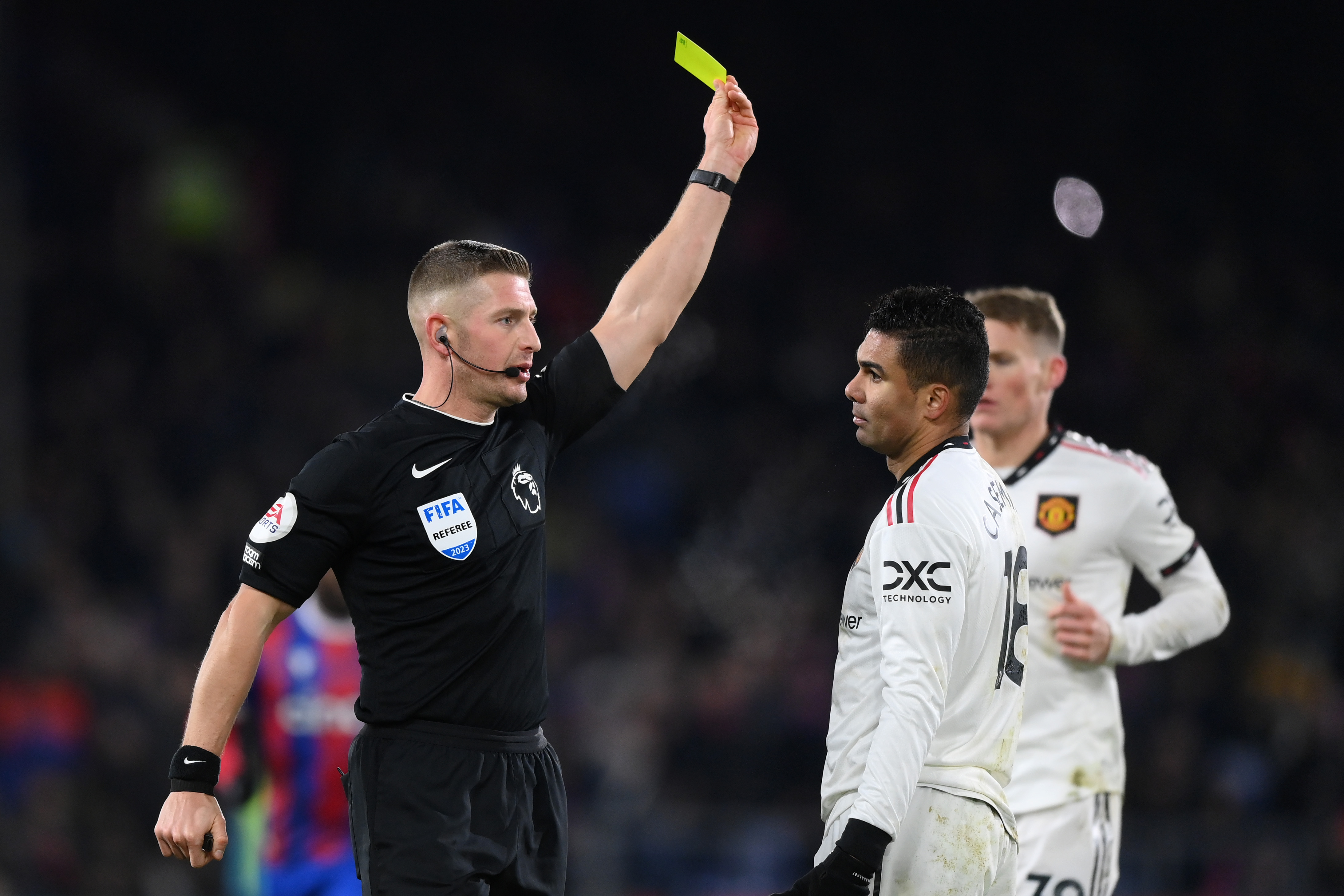 And the rules state that should a player accumulate five yellow cards before the half-way point of the season, then they will serve a one match ban.

What has been said?

Manchester United fans are fearing that the absence of Casemiro could be damming on their chances of beating table-topping Arsenal.

But the Red Devils boss has reminded everyone that his side were able to beat the Gunners without Casemiro last year.

"Casemiro is obviously a really important player for us and he is one of the reasons that we are in the position that we are now.

"We have a squad and we have to fill that gap and make a proper plan and the squad has to fill it. As a team, we already showed how to beat Arsenal."