Home » Sport » Why is Masters finishing early TODAY and what time will tournament end?

Why is Masters finishing early TODAY and what time will tournament end? BRITISH golf fans used to a late Sunday night watching Augusta will have a much earlier finish this year.

The final round of this year's Masters tournament is set to end before 8pm UK time, or 3pm in the afternoon in Georgia. 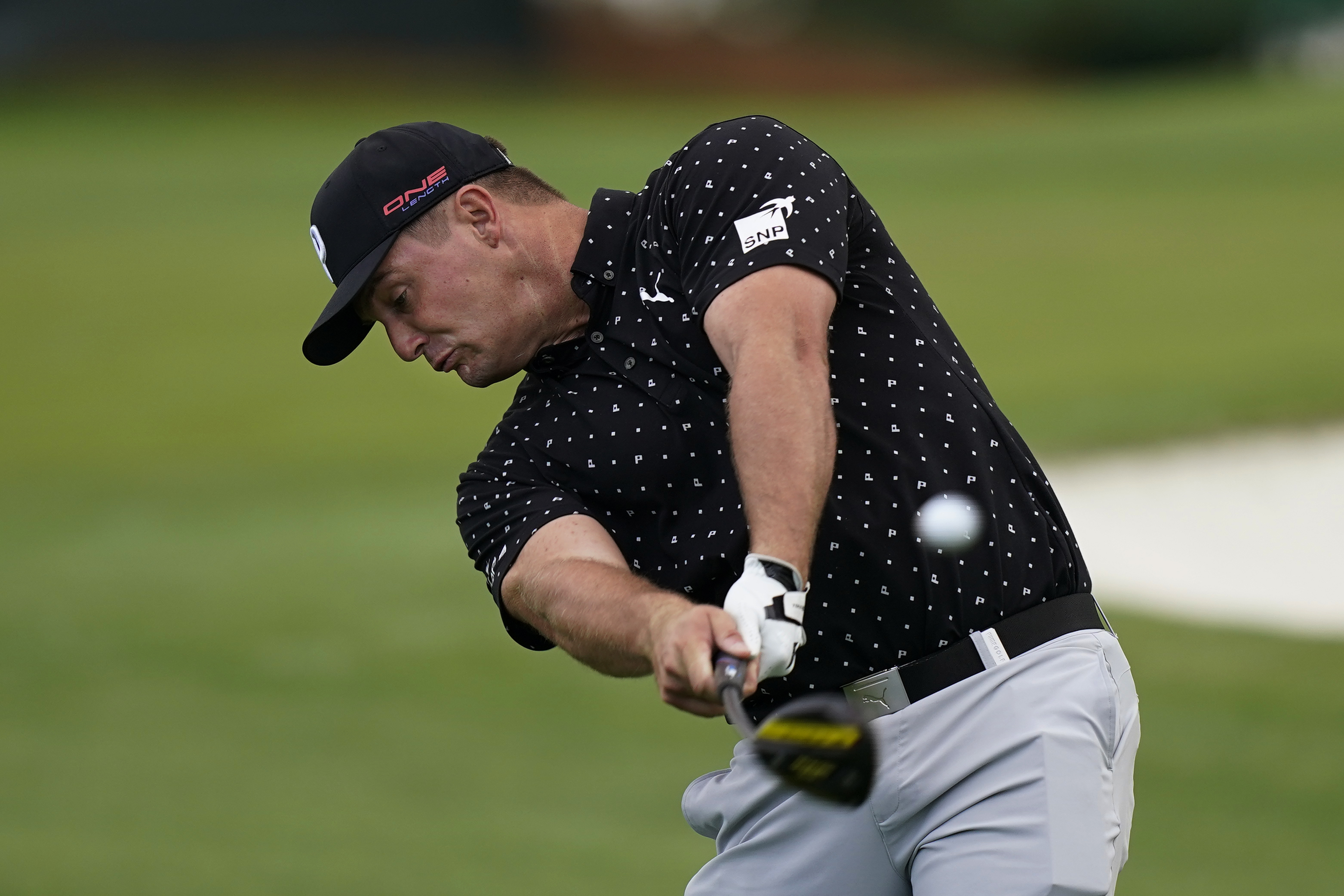 What's the story behind the early finish? Here's all you need to know.

Why is the Masters finishing early?

The short answer is – American television.

And this year's Masters being in November means it's in peak American football season.

So CBS have shifted all their NFL games to 4pm in the US, and have worked with Augusta to get the Masters finish before 3pm.

What time will it finish?

This year's tournament is scheduled to end before 8pm UK time on Sunday – or 3pm in Augusta, Georgia.

That gives officials enough time to whip out the Green Jacket for this year's winner before America switches over to NFL.

And there's also a healthy window in case of a playoff being needed.

Why is the winner given a Green Jacket?

The Green Jacket is one of the most famous items of clothing in sport.

It is worn by Masters winners when they're on the grounds of Augusta, with each champion becoming an honorary member of the club.

The Green Jacket was first introduced in 1937 with the idea that members would wear them to help them stand out to the public needing help or assistance.

Pick a team of five golfers and a reserve for the US Masters.