Home » Sport » Why is Roger Federer not playing at the Tokyo Olympics?

Why is Roger Federer not playing at the Tokyo Olympics? 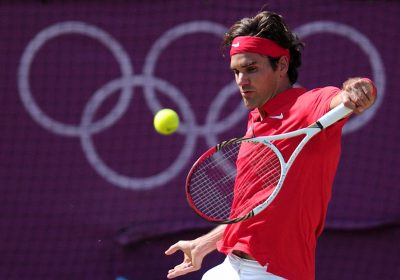 ROGER FEDERER fans were hoping to see their idol grace another Olympics this summer as the Games hit Tokyo.

But they may have to come to the terms with the fact that Federer has played in his last ever Olympics, as the Swiss star will NOT be in Japan this summer. 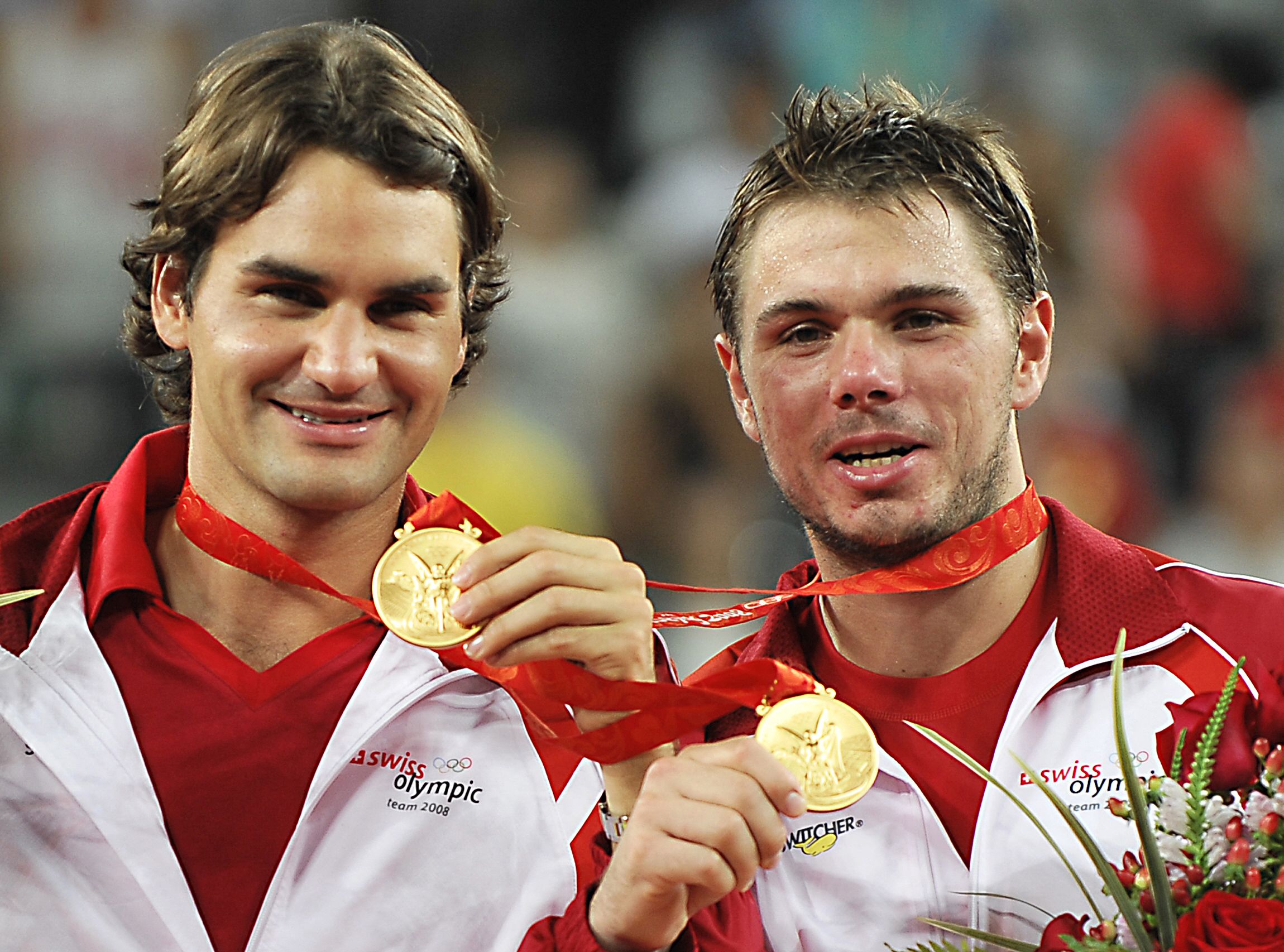 Federer recently competed at Wimbledon but was knocked out before the quarter-finals in straight sets.

And now it seems he won't be back in action until at least the middle of August.

Why is Roger Federer not playing at the Tokyo Olympics?

Federer was looking set to compete in Tokyo this year, having won Doubles gold in 2008 in Beijing.

But Federer has revealed that a knee injury will stop him from participating in Japan.

Federer says a grass-court season setback is the reasoning for his pulling out of the Games.

"During the grass court season I unfortunately suffered a setback with my knee, and have accepted that I must withdraw from the Tokyo Olympic Games," he wrote on Instagram.

"I am greatly disappointed, as it's been an honour and highlight of my career each time I have represented Switzerland.

"I have already begun rehabilitation in the hopes of returning to the tour later this summer. 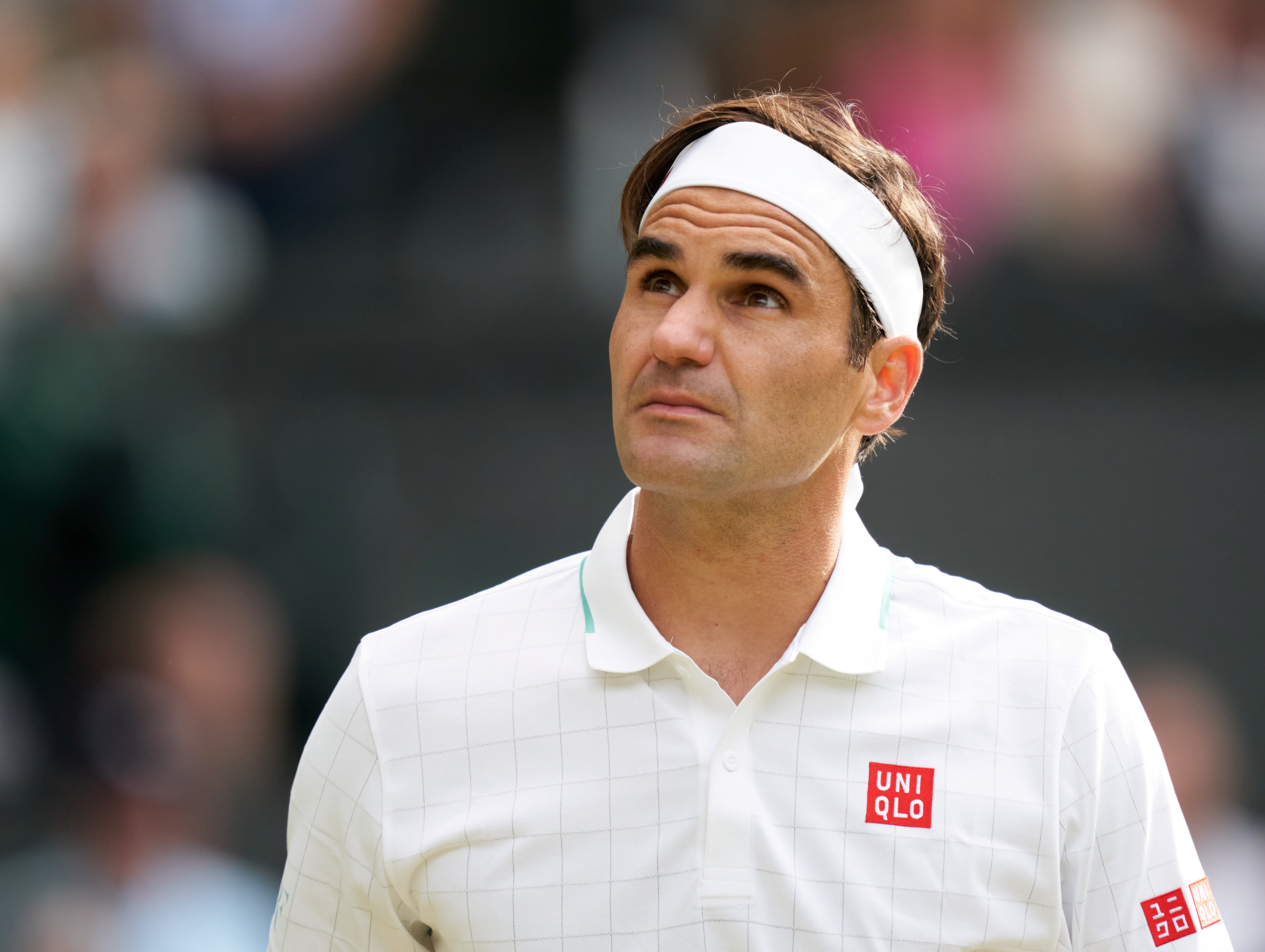 "I wish the entire Swiss team the best of luck and I will be rooting hard from afar. As always, Hopp Schwiz!"

But the tennis legend hopes to return to action by the end of the summer, with the US Open to play in New York.

Federer turns 40 next month and will be the oldest players on the tour competing in the top 10 of the ATP rankings.