Boss Dyche, who also felt two Manchester City players should have been sent off, was raging over their second goal on 54 minutes before the home side went on to win 5-0. 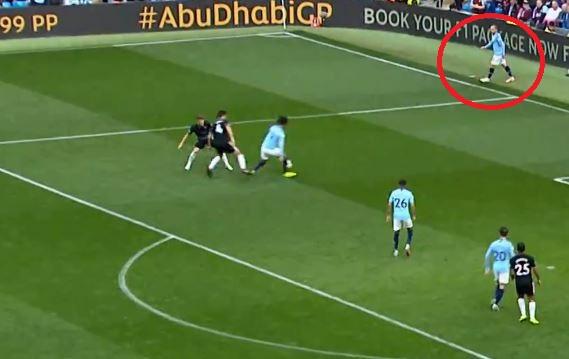 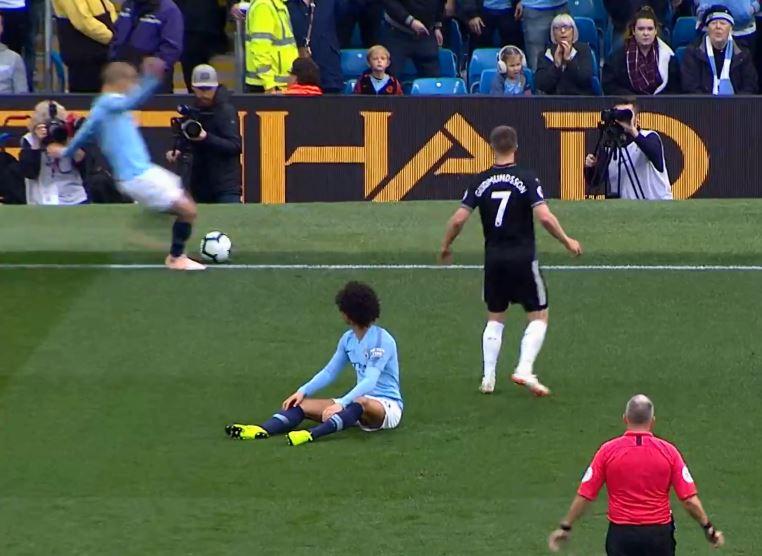 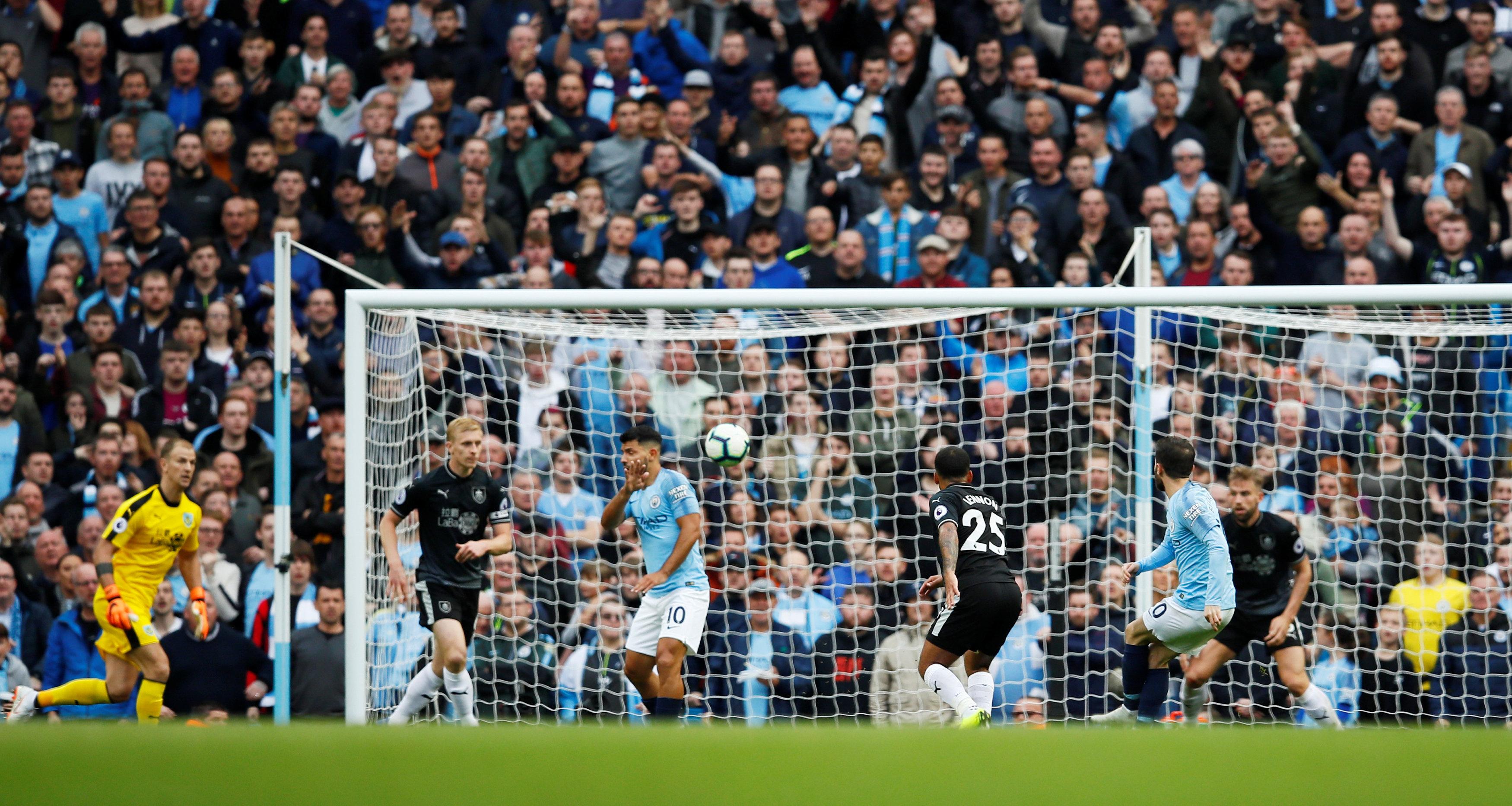 Jonathan Moss put the whistle to his lips when Leroy Sane went down in the area after Jack Cork’s challenge.

The Clarets stopped but Moss did not blow as he changed his mind and David Silva pulled a ball back, that replays showed had run out of play, for Bernardo to score.

Dyche said: "Sane goes down with the tiniest of touches. Our players responded to that, feeling he has gone down too easily.

"The ref is going to blow and doesn’t. 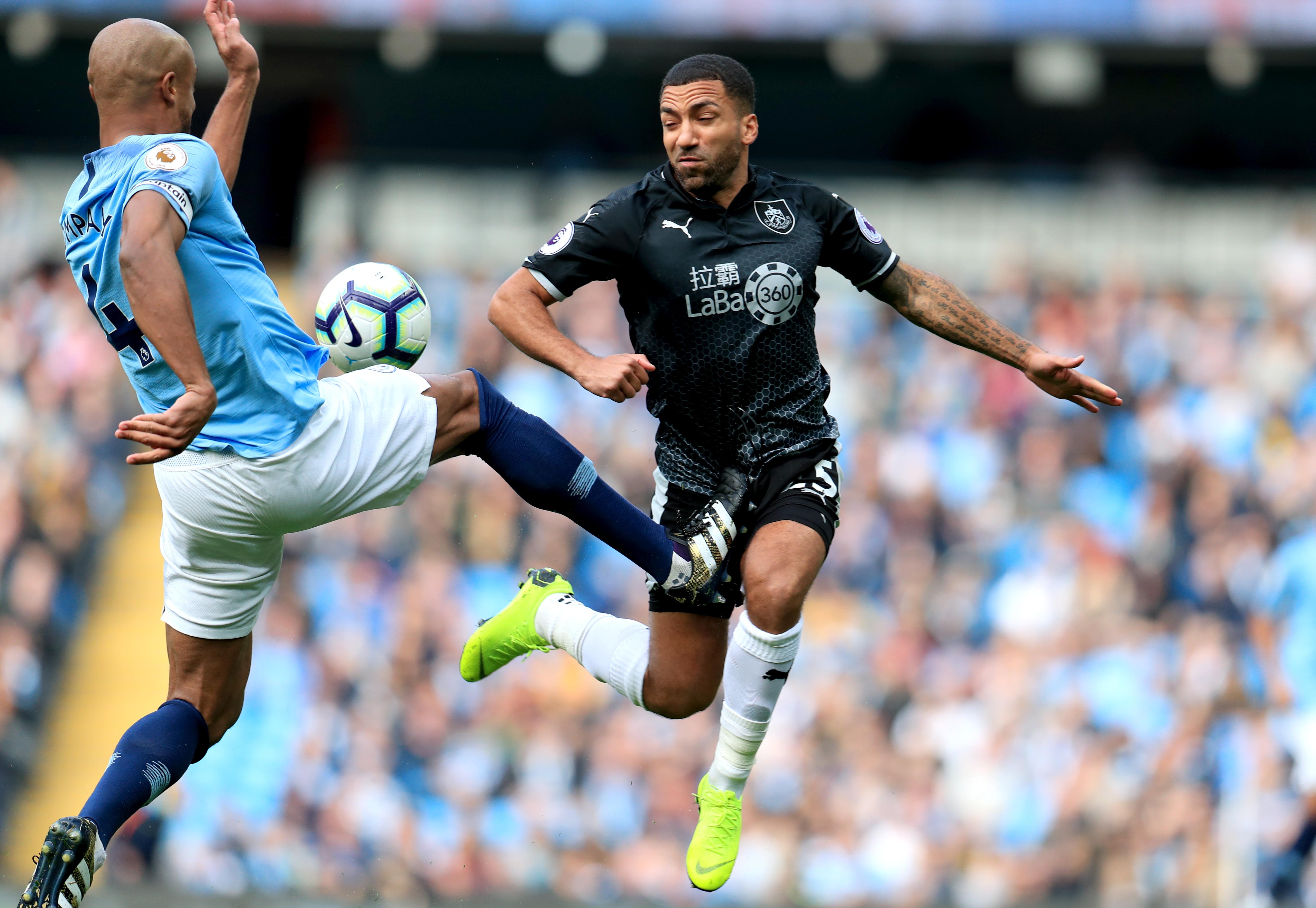 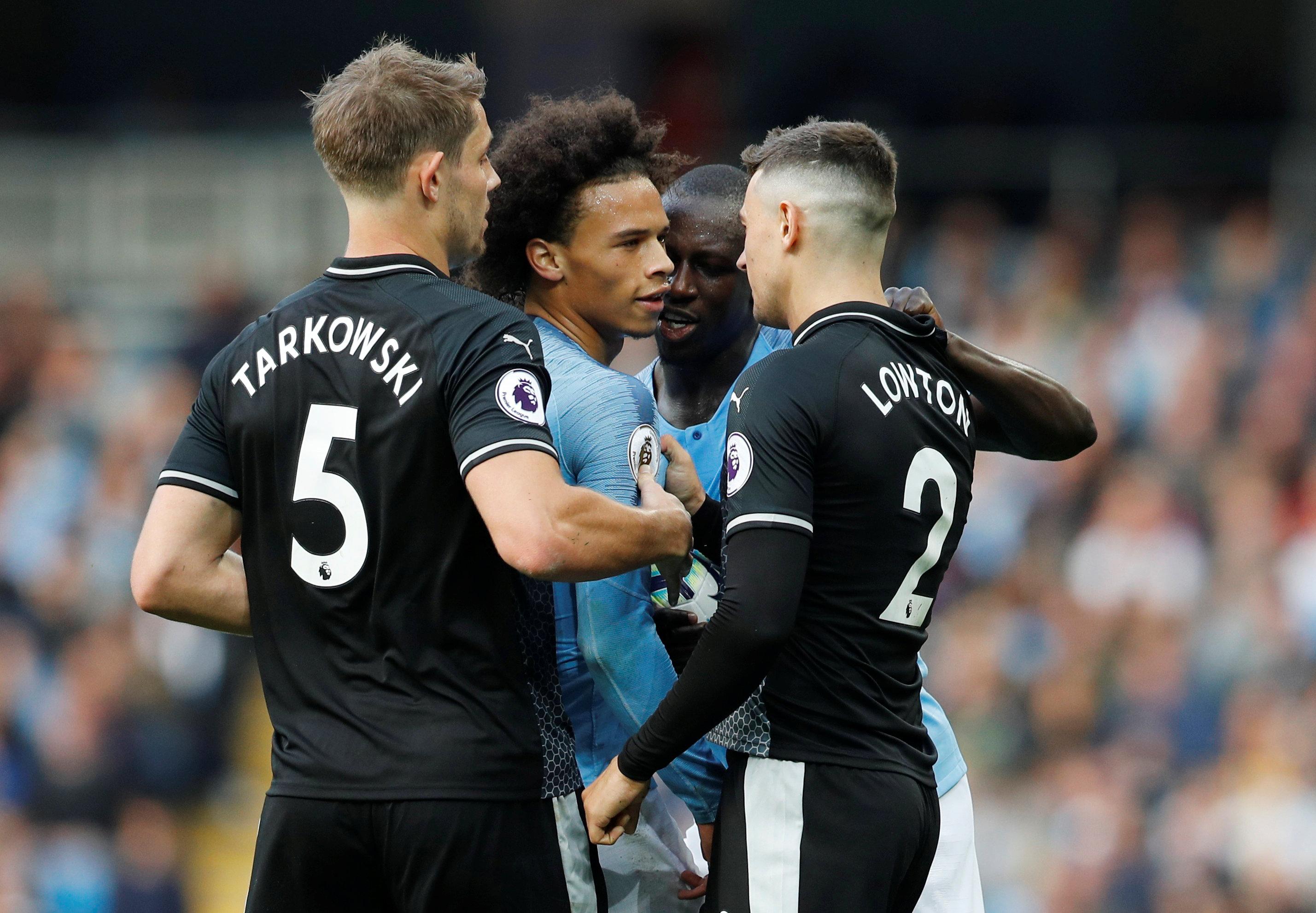 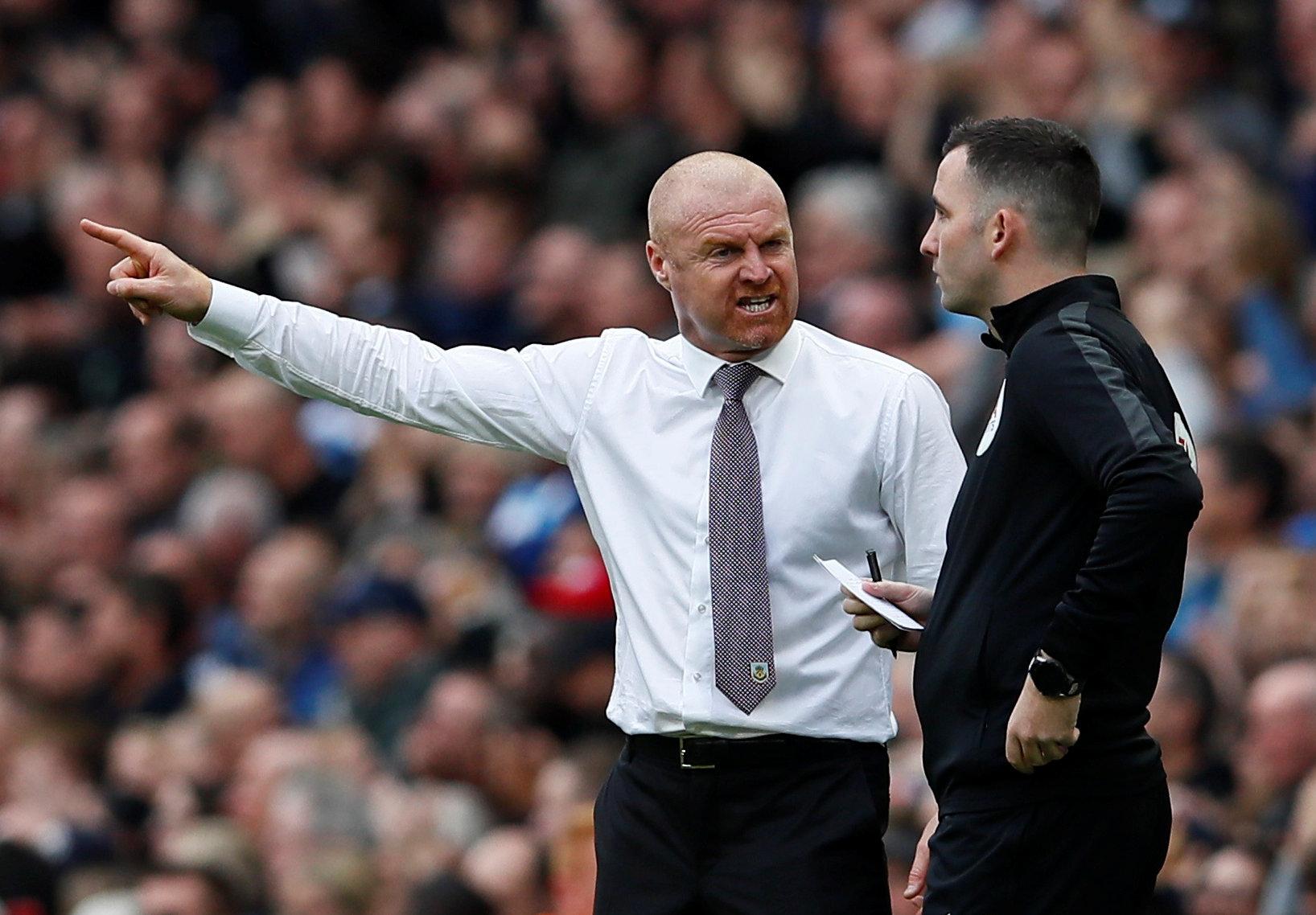 Burnley’s ex-City keeper Joe Hart revealed: "The linesman apologised for switching off but it’s huge and hard to take.

Dyche also felt Vincent Kompany and Sane should have seen red instead of being booked.

Kompany took out Aaron Lennon with a high challenge after 30 seconds, while Sane was reckless with a tackle on Matt Lowton in injury time.

Dyche said: "Kompany is out of control. Azza has stitches.

"And Sane has to be a red for kicking Matt. You can’t smash someone round the legs."