Liverpool have joined Chelsea and Manchester City in targeting Zaha as a “homegrown” player next season in a £50million deal. 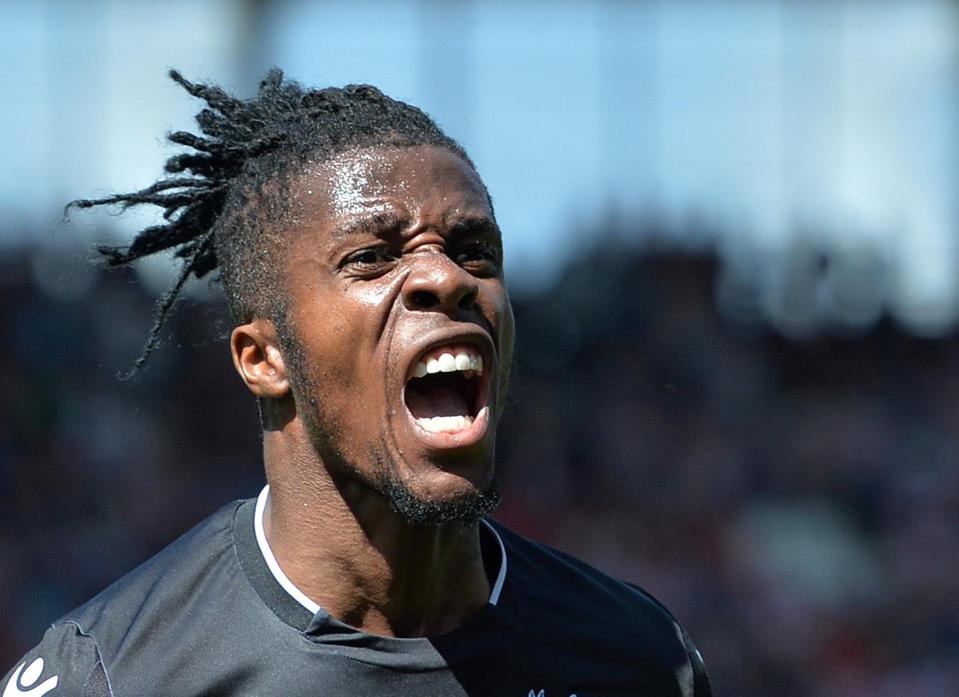 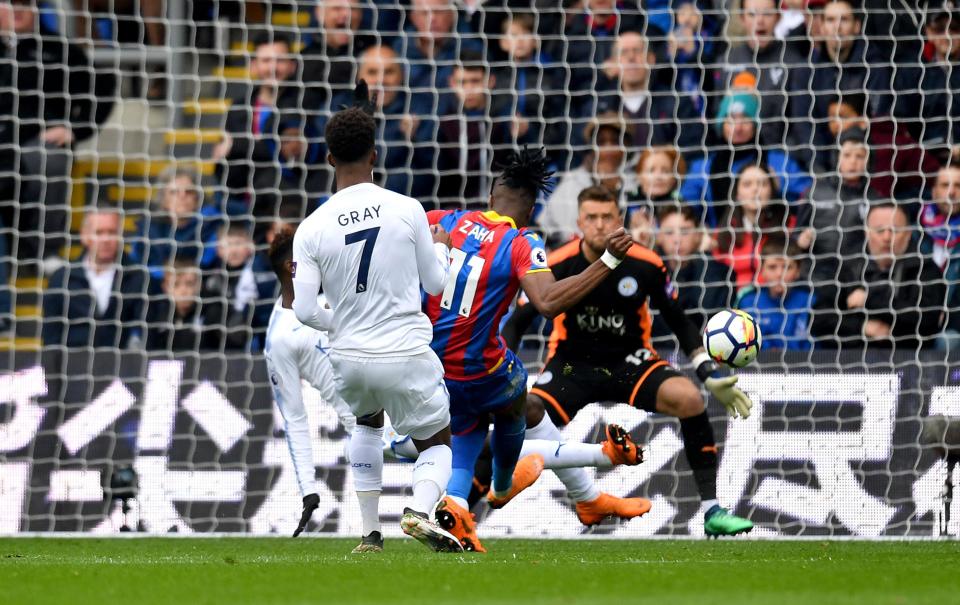 And it is understood the 25-year-old would consider a move from Selhurst Park for the chance to prove himself at a higher level again.

Zaha has insisted that he is not put off a big move after a disappointing spell at Manchester United when David Moyes was manager.

He said: "If I get the opportunity to move away eventually, that will not scare me, what happened in the past.”

His form this season in getting Palace towards safety has sparked a scramble to sign him this summer. 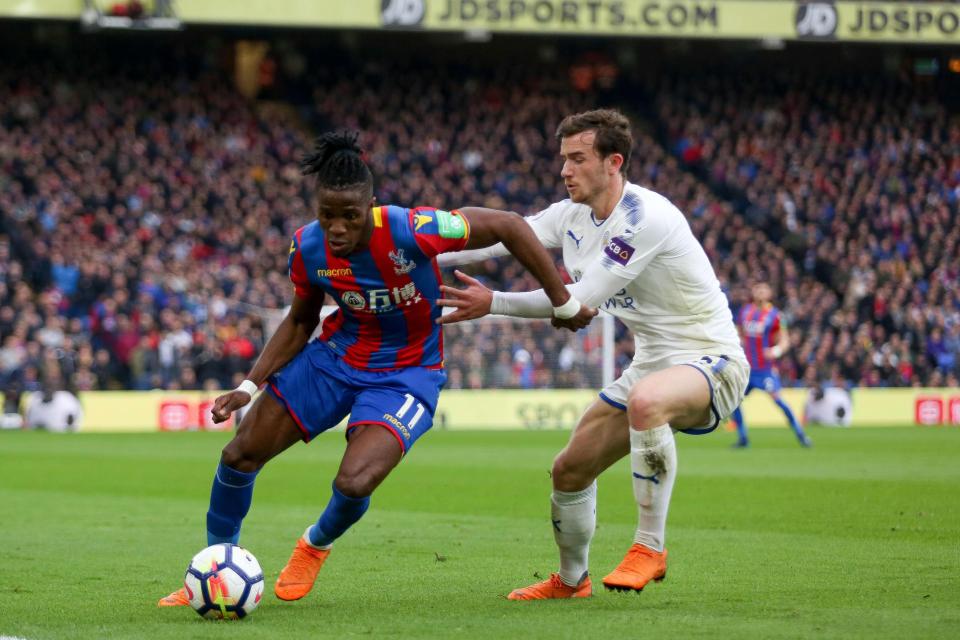 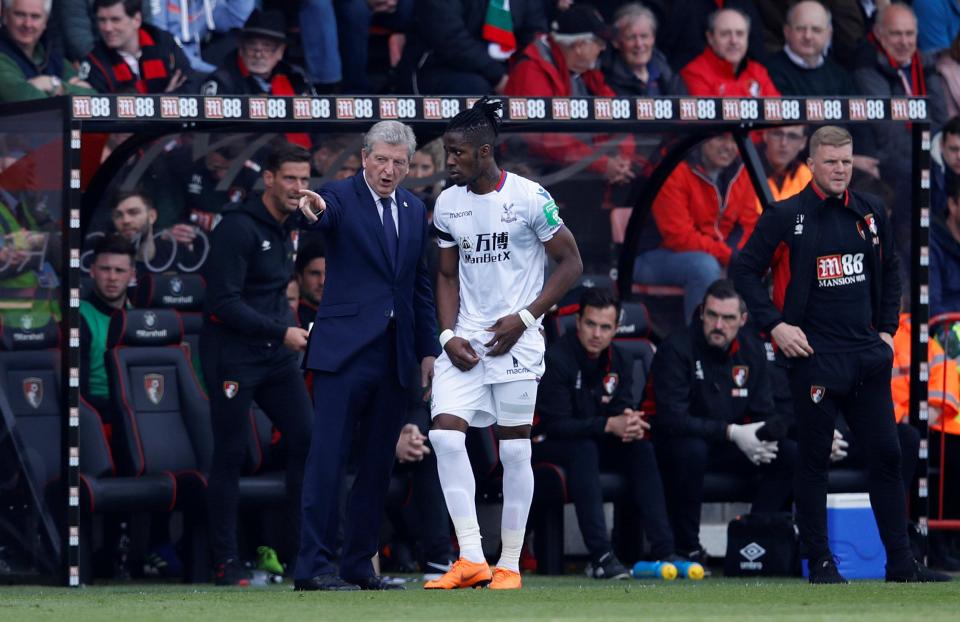 He counts as a “homegrown” player for Premier League and Uefa quotas which has made him even more attractive to the big clubs.

That is despite playing for Ivory Coast after Gareth Southgate blew his chance to secure him last season.

Zaha was prepared to pledge his future to the Three Lions last season and was watched by Southgate in a clash against Burnley – but he was not selected for the matches against Scotland and Spain.

The ex-United forward had played for England youth team through to the Under-21s under Southgate, then made two senior appearances. 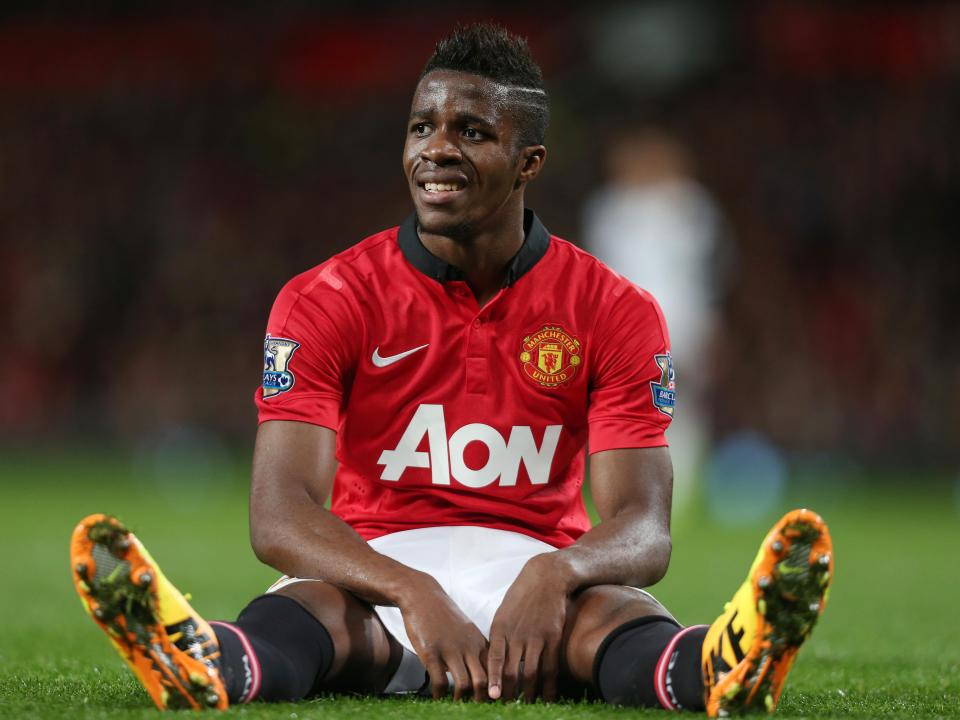 But getting snubbed by Southgate opened the door for Ivory Coast, who were helped by Didier Drogba’s charm offensive to lure Zaha.

And he has shown England what they are missing ever since, with his value rocketing up in his fourth season back at Palace after his spell at United.

Pep Guardiola has him on a list of forwards to bolster his title-winning squad, with Riyad Mahrez also a target.

Chelsea have also shown interest with Liverpool now in the race to add support to their forward line of Mo Salah, Roberto Firmino and Sadio Mane.