WILLIAN is "upset and offended" by how his seven-year spell at Chelsea is ending, according to reports.

The Brazil star is poised to join Chelsea's FA Cup final conquerors Arsenal on a three-year contract that Stamford Bridge chiefs declined to offer him. 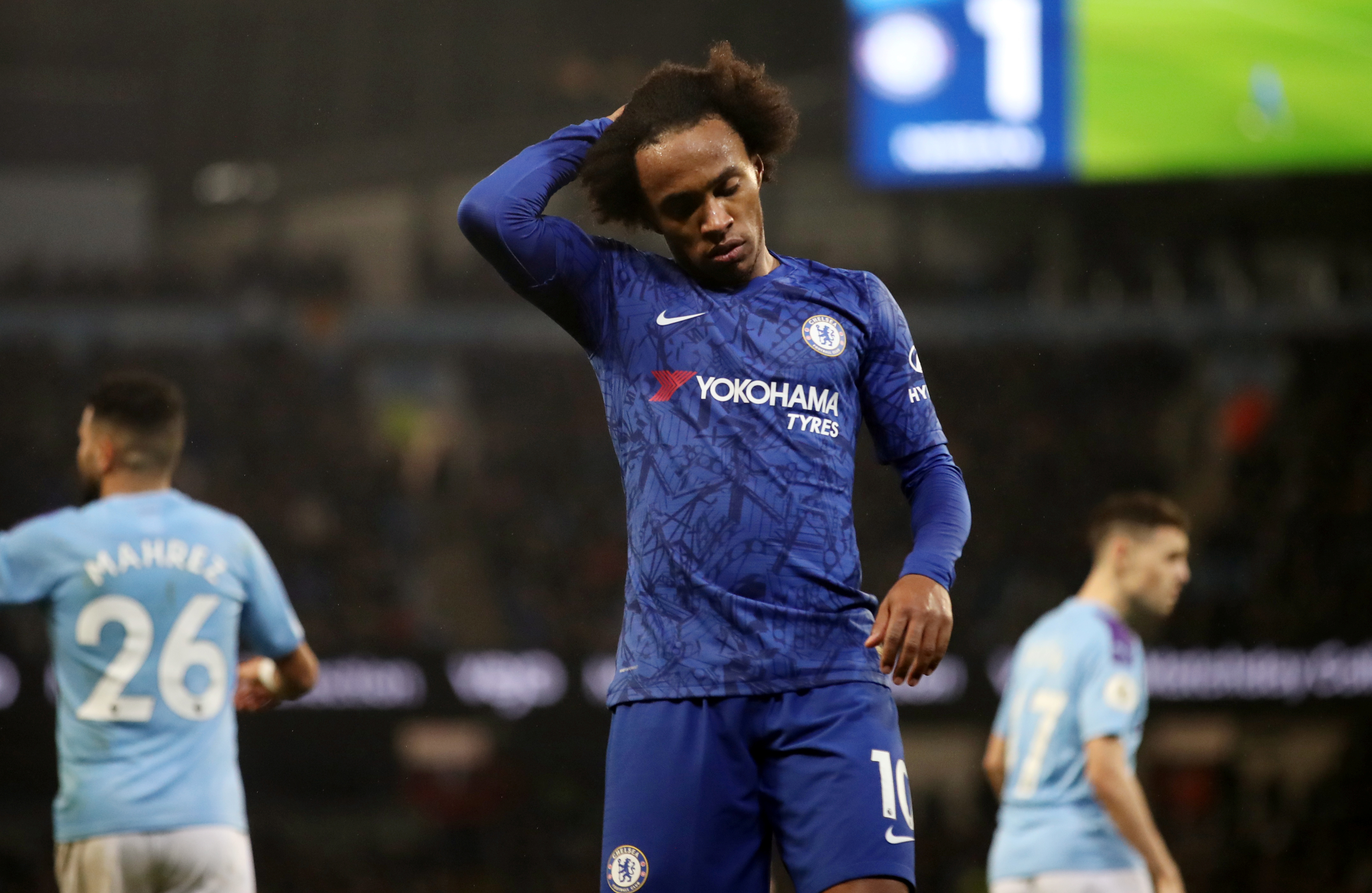 The Blues have a long-standing policy of not offering players aged 30 or over any more than one-year extensions and Willian demanded three years or no deal.

Arsenal have taken advantage of the West London stand-off by reportedly handing the Brazilian star a three-year deal worth £100,000 per week.

According to ESPN, the winger is gutted at how his time at Stamford Bridge has come to a close.

Antonio Rudiger believes Chelsea will greatly miss the "calm and humble"Brazil winger if he seals his Gunners move.

The Mail report the 27-year-old as saying: "Since day one of coming to Chelsea, he and David Luiz got me into the team and helped me out in the first couple of months because it was not that easy.

"He is a great guy and a really, really good footballer.

"He is calm and humble and it will be sad if I don't see him again as a team-mate.

"He is not the type of player who talks that much."

Willian's agent Kia Joorabchian has stated that as many as five teams want to sign the 31-year-old when his contract expires.

Frank Lampard has insisted he wanted to keep the highly-rated Blues ace.

It comes as no surprise given that he has been key to the club's success since his arrival in 2013.

He has scored 63 goals and added 62 assists in 339 games, while helping them to two Premier League titles, one Europa League, FA Cup and League Cup.