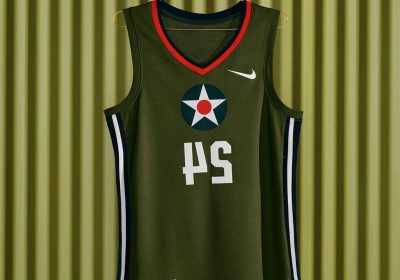 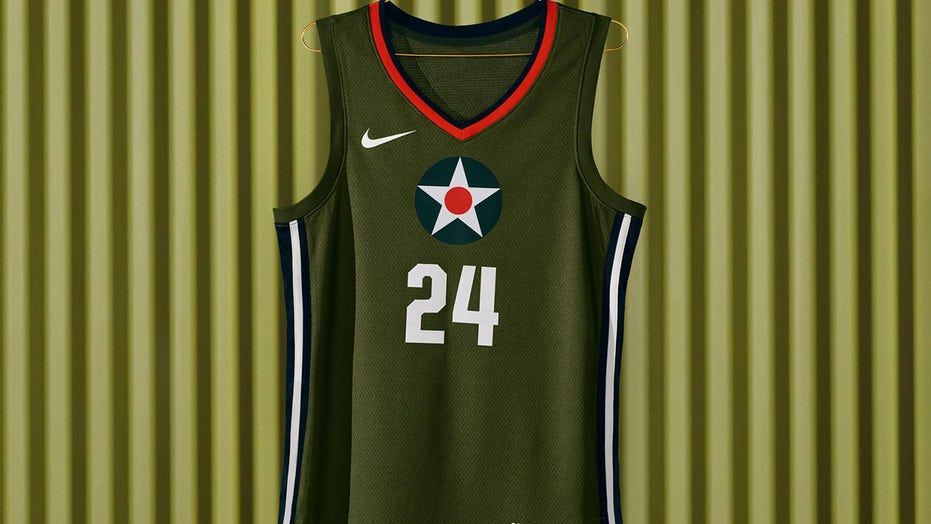 The WNBA and Nike announced Friday that it would be pulling the Dallas Wings’ newly unveiled special edition jerseys meant to honor female empowerment after learning the historic group which inspired its design excluded Black women.

The league, along with Nike and the team, issued a statement to Time magazine announcing that it would no longer be selling the Wings’ Rebel uniform, modeled after the P-40 Warhawk plane flown by the Women Airforce Service Pilots (WASP) corps from World War II, after learning that Black women were not accepted into the program.

“The recently unveiled Dallas Wings Nike Rebel Edition uniform was designed to celebrate a group of Texas-based women pilots during World War II. However, Nike, the WNBA and the Dallas Wings recently learned the history of the program does not align with our shared values of diversity, equity and inclusion,” the statement read.

The uniform design was released on April 8 as a part of the three new game edition jerseys for each of the league’s 12 teams to honor its 25th season. They included the WNBA Nike Heroine Edition, Explorer Edition and the Rebel Edition.

“As a result, the Dallas Wings will not wear this uniform on court, Nike and its partners are removing it from retail, and Nike and the Wings will work together on a new Nike Rebel Edition uniform design for the future,” the statement continued.

Journalist and women’s sports culturalist Jasmine Baker was among the first to bring attention to jerseys conflicting history on Twitter and told Time magazine that it points to a “fundamental issue” within the WNBA.

“With all their resources, the Wings, the WNBA and Nike somehow collectively botched this,” she said. “This is par for the course for the WNBA. At the end of the day, there’s a fundamental issue … Far too often when companies and teams mess up in this manner, they’ll come out with a statement and then it will be business as usual. They can highlight everything from last season, but for Black women to not even be considered when it came to these jerseys, there should be accountability for that.”

While Black women served in the unit, they were not accepted into the program, Time reports.