The Stoke boss reckons at that price Nuno Esperito Santo would be lucky and land one of Butland’s GLOVES! 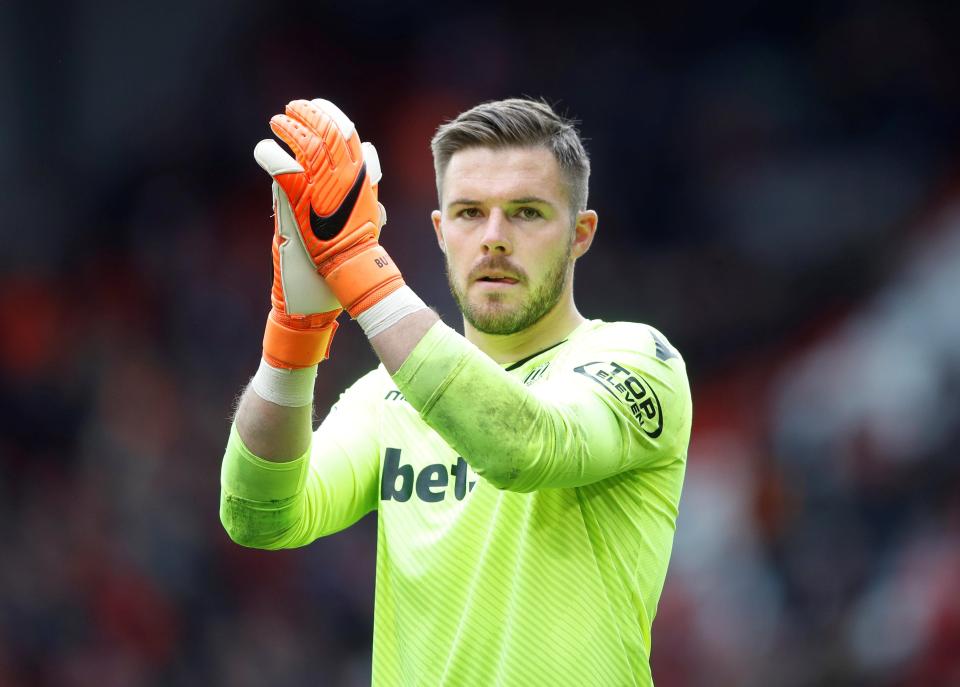 The Scot, who was sacked by Wolves at the end of last season proved there was no glove lost as he aimed a light-hearted dig back at his former club, asking: “£35m… is that for one glove?

“The way the modern market is you might get one glove for that.

“I know the people at Wolves but that amount would only get Jack’s right-hand glove!” 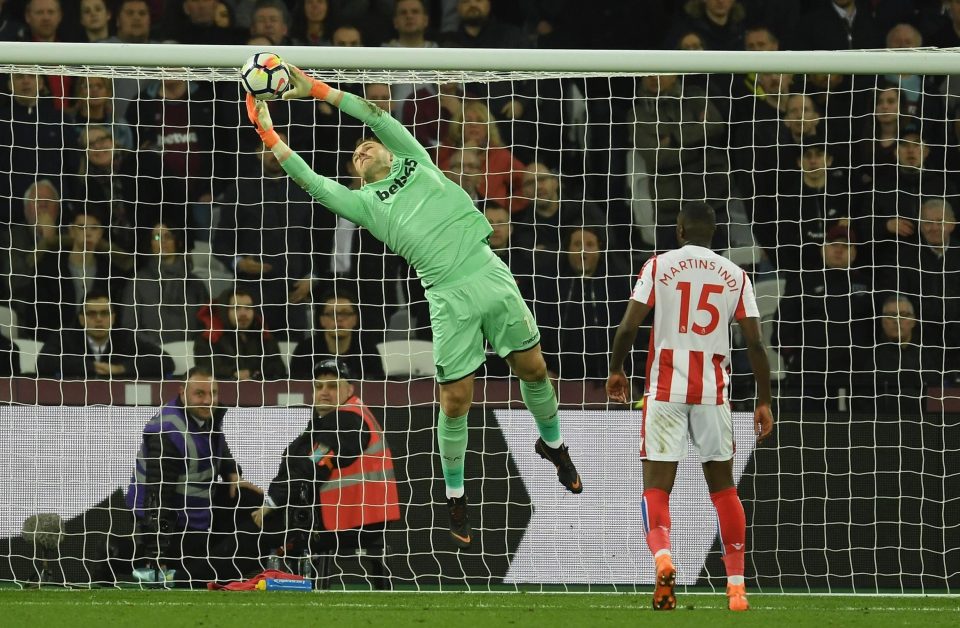 In the meantime Lambert has more important issues closer to hand.

If the Potters lose to Crystal Palace on Saturday they will be relegated.

But Lambert believes – after last week’s draw at Champions’ League finalists Liverpool – his players are capable of pulling off a miracle escape by winning their final two games.

“There’s a lot of focus and a lot of hunger there,” he said. 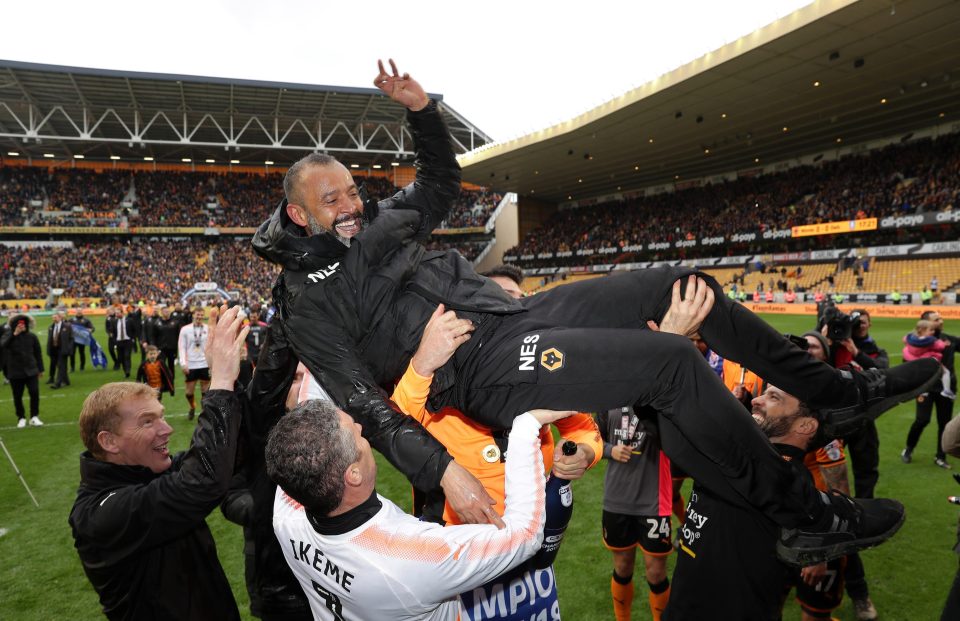 “Whether lads stay or go, or whatever at the end of this season, they have still got an obligation to the football club.

“I have got no doubt we can win both games, we just have to be clinical at the top end. That’s what’s hurt us.

“We haven’t been clinical enough to put games to bed.” 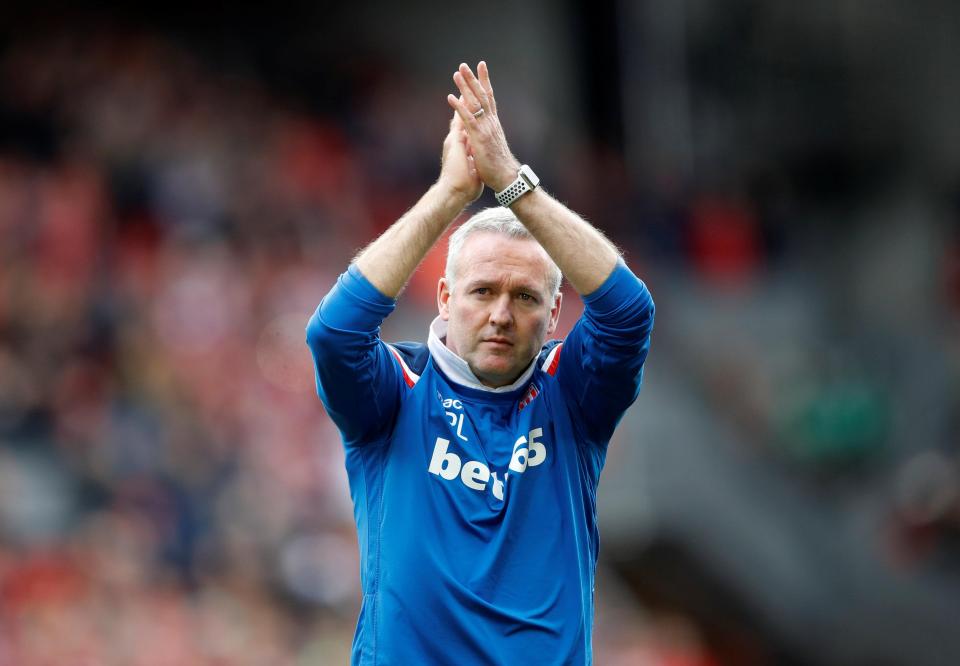