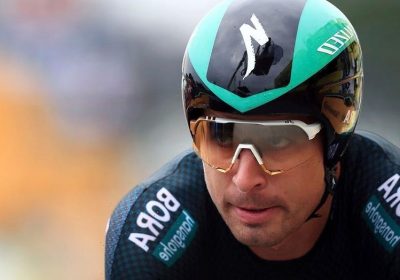 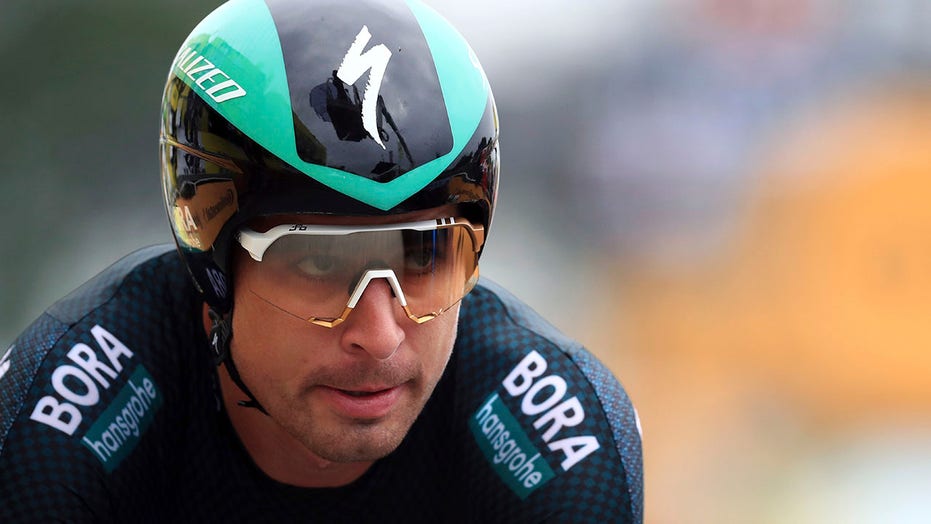 Three-time world champion Peter Sagan will miss the Tokyo Olympics after he had surgery to treat an infection in his right knee that occurred following a crash at the Tour de France.

The Slovak Olympic Committee and the Slovak Cycling Federation said Sagan won’t be able to fully recover in time for the Tokyo Games.

They announced the news on Tuesday, a day after the surgery near Sagan’s home in Monaco.

Sagan tangled with Caleb Ewan on the third stage of the Tour and went down hard at high speed. The knee was hit by the chainring on his bike, leaving a deep gash that his Bora-Hansgrohe team treated with antibiotic ointment for the past 10 days. But eventually the infection became too serious for Sagan to continue with the race.

The 31-year-old Sagan was expected to compete alongside older brother Juraj Sagan for Slovakia in the Olympic road race in 11 days.

Sagan, one of the most accomplished cyclists of the past decade, skipped the road race at the 2016 Rio de Janeiro Olympics and, instead, competed in mountain biking. But a punctured tire early in the race ruined his medal chances.