World Cup 2018: England Wags to have secret security in Russia over hooligan fears The players and coaching staff will see their partners protected in an effort to keep their minds at ease. 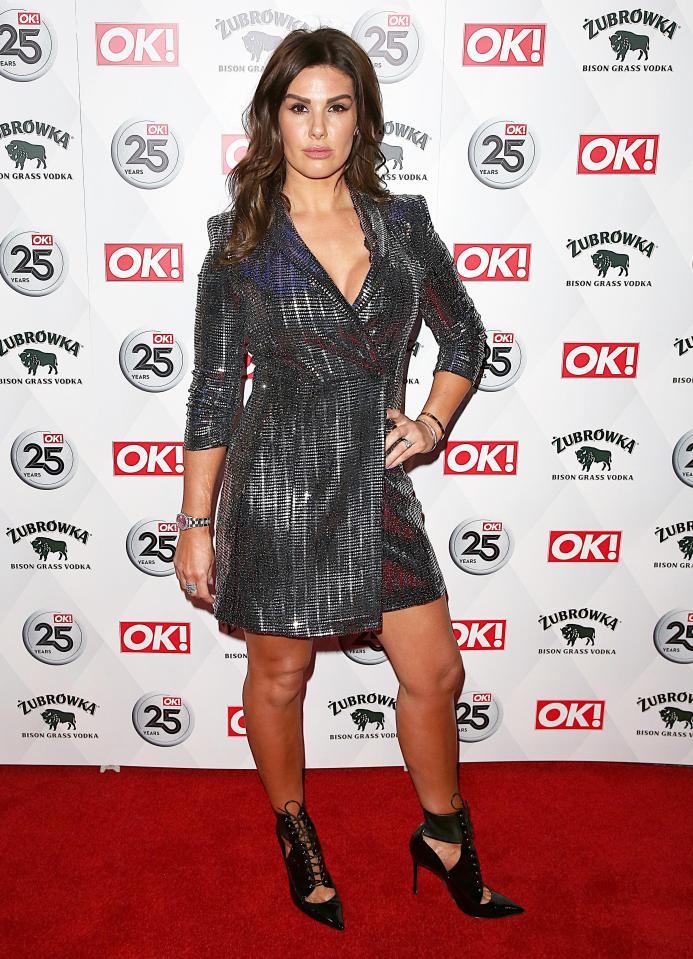 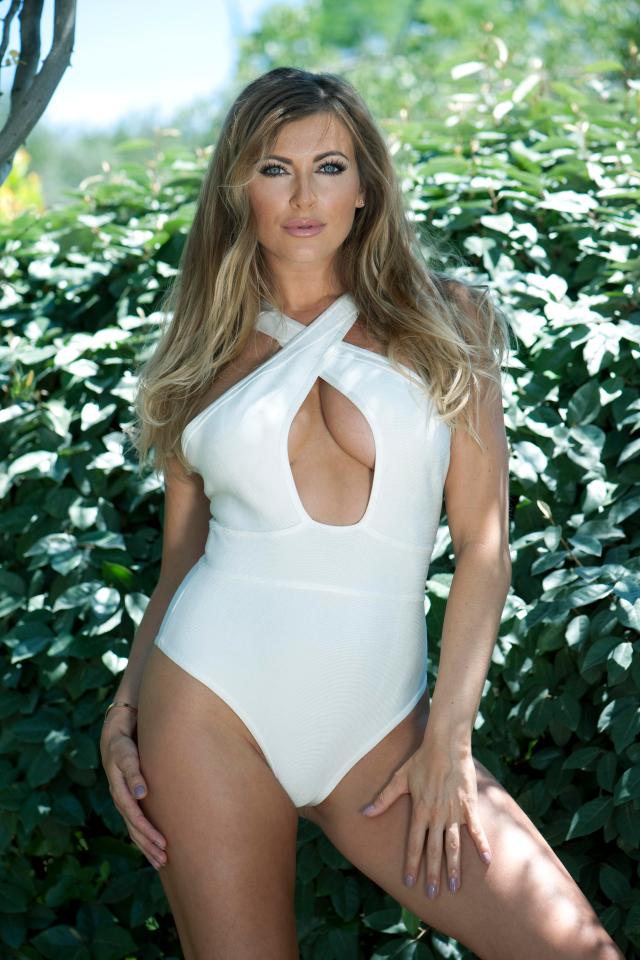 They will also be invited to travel with the FA's travel company over safety fears during the summer tournament.

SunSport exclusively revealed some Three Lions stars were planning on hiring their own private bodyguards.

They are worried because Russian fans were behind the violent scenes in Marseille during Euro 2016 in France.

Tension is also expected to be heightened after Russian ex-spy Sergei Skripal and daughter Yulia were ­poisoned in Salisbury in what has been put down to an attack by his former employers. 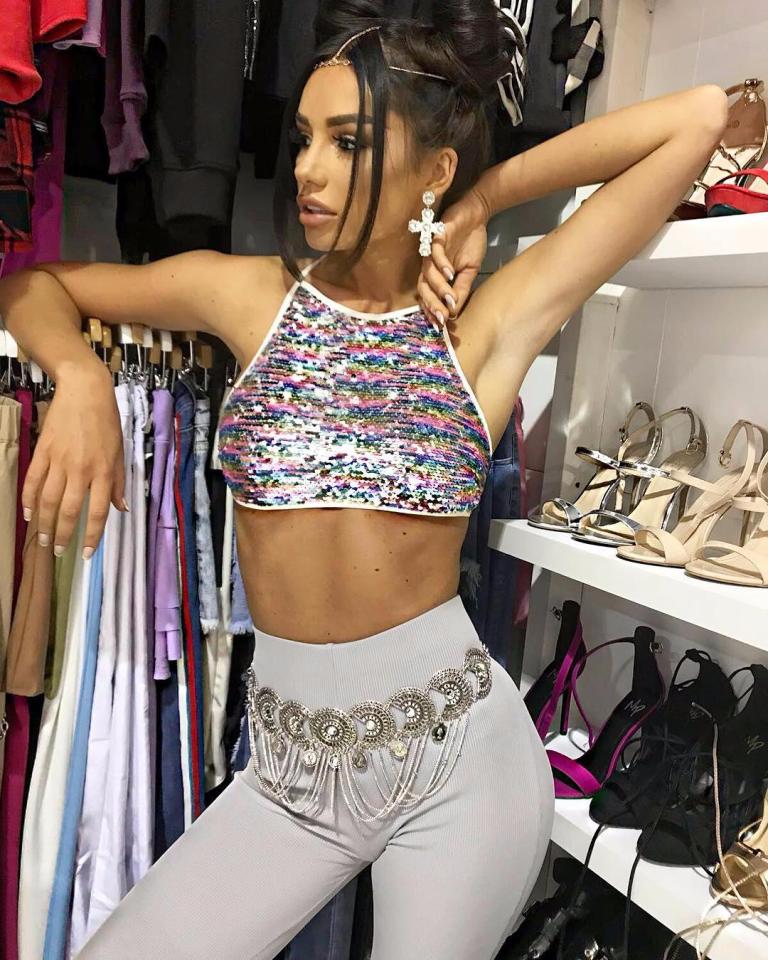 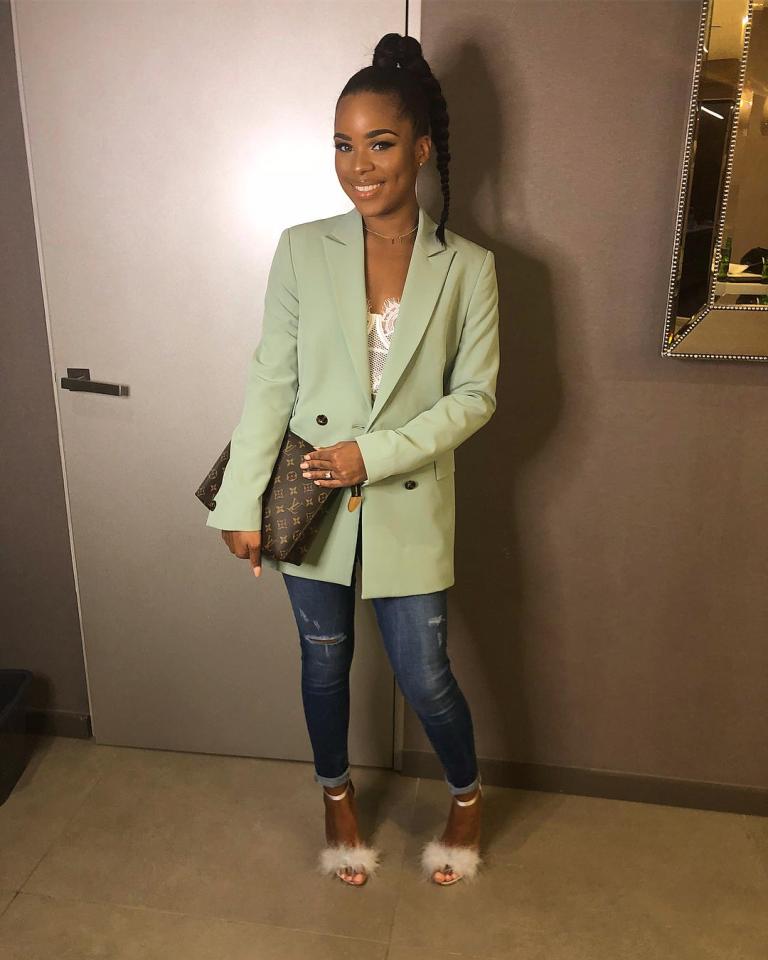 But the FA hope making families part of their official delegation for the first time since 2006 will remove their fears.

Plans for this summer are a closely-guarded secret but England chiefs are expected to ensure the Wags stay well away from the camp – unlike in Germany 12 years ago.

'ERE WE GHETTO Drugs, guns and eating iguanas… inside Panama and what you all need to know about England’s World Cup rivals

The tournament saw the Baden-Baden HQ overrun due to the media attention the players' families drew. 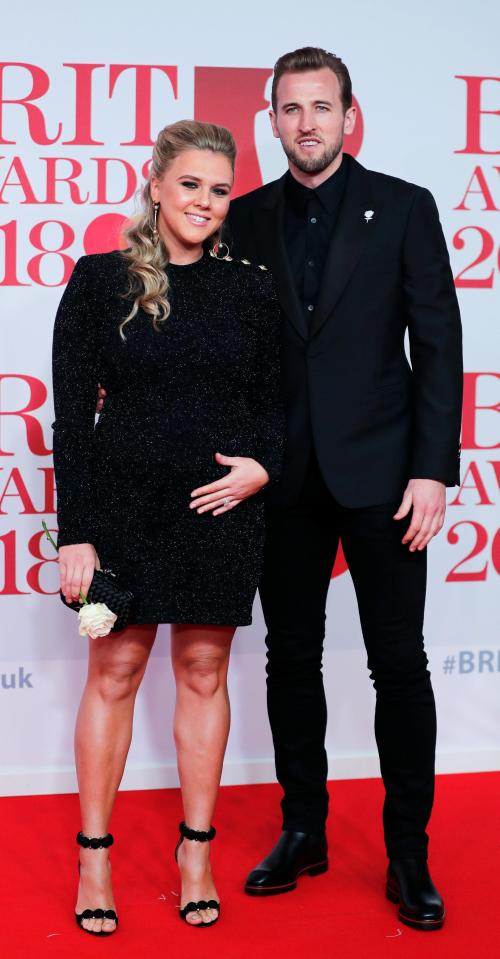 A base at Saint Petersburg is said to be the current favourite, a 30-mile drive away from the England team’s hotel in Repino.