The flashy Nordstrom Rack backpack even boasts a silhouette of his family in a touching tribute. 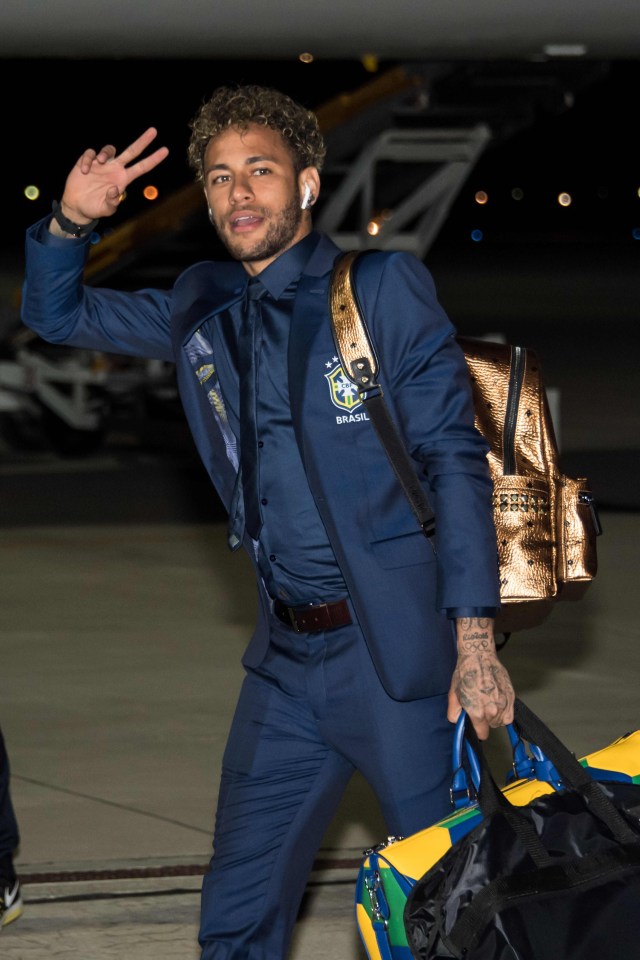 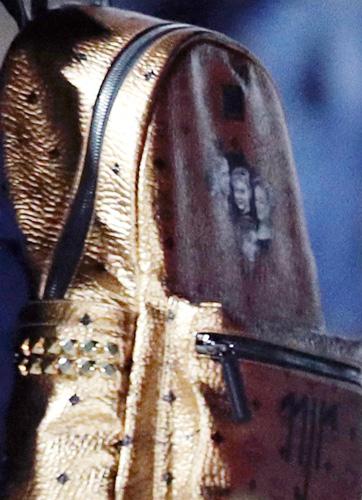 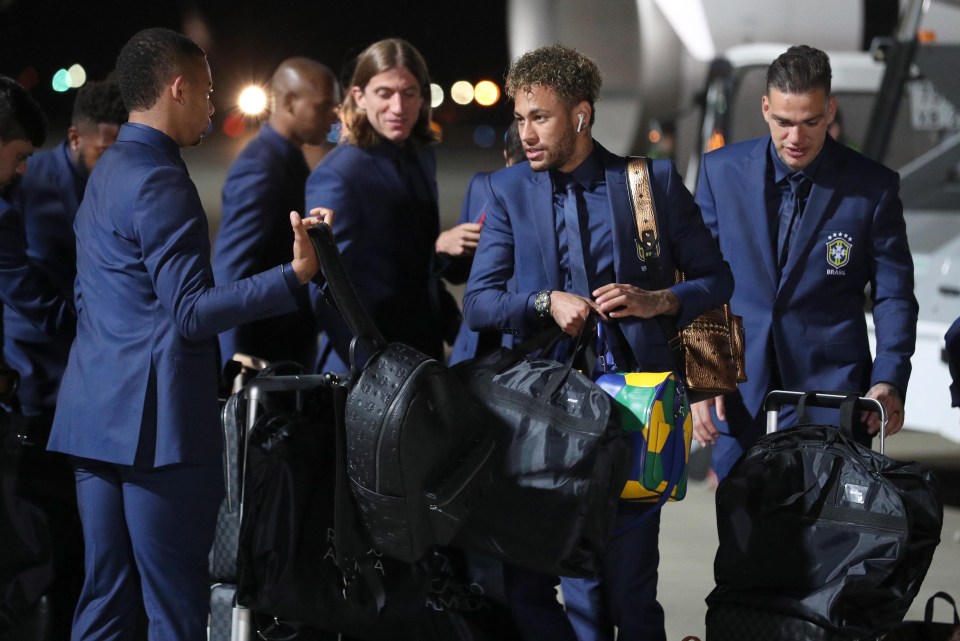 Paris Saint-Germain star Neymar, 26, has emblazoned an image his mum, dad, sister and son across it.

The Brazilian was seen disembarking from the plane alongside Premier League stars Roberto Firmino, Gabriel Jesus and Ederson.

Willian and Thiago Silva were two other stars seen on Sunday as Tite’s men look to put their 7-1 humiliation at the hands of Germany on home soil four years ago behind them.

However, former skipper Neymar gave Brazil an almighty scare at the weekend. 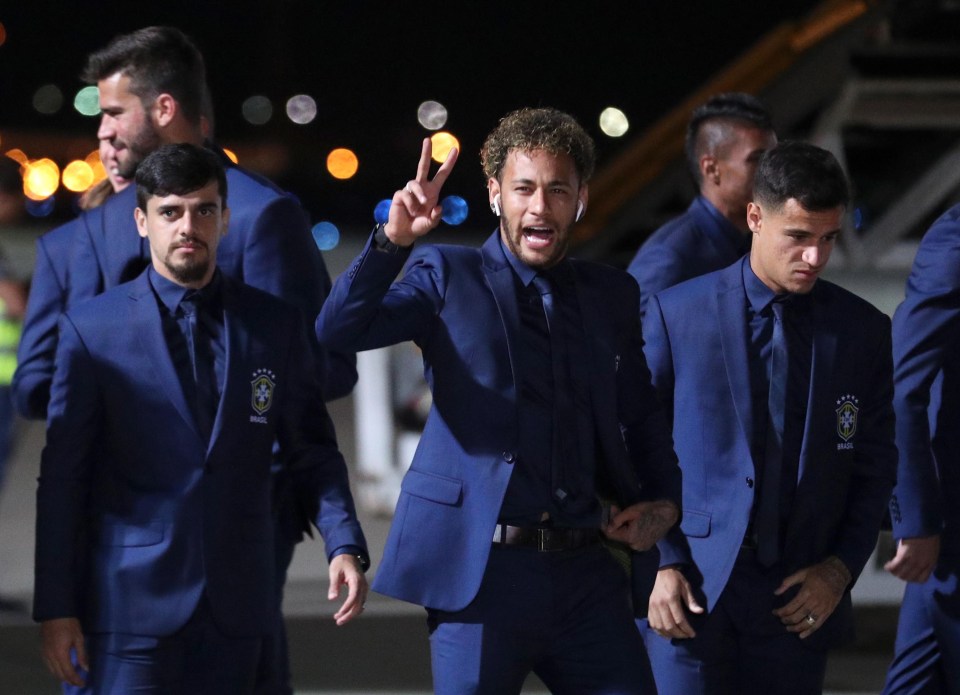 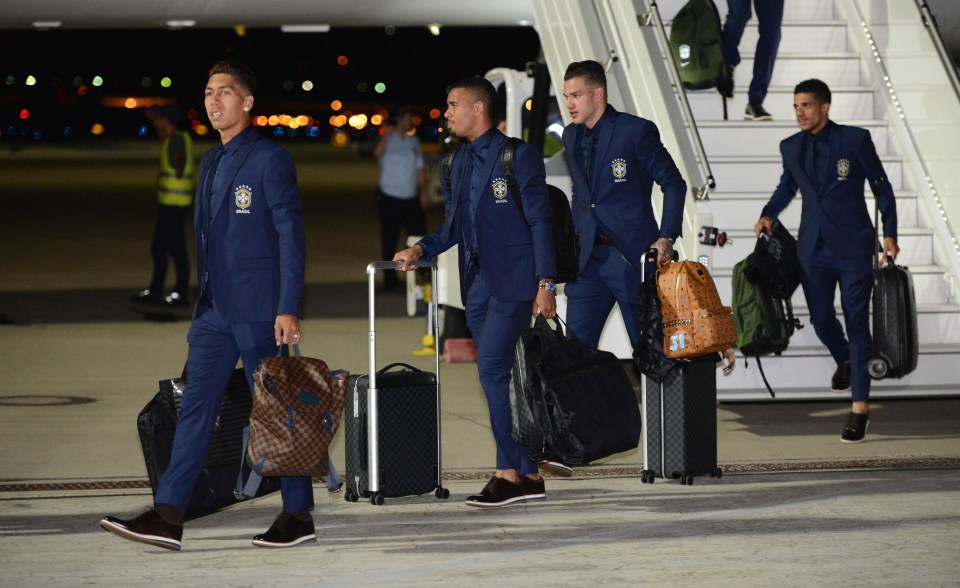 The forward, tipped for a move to Real Madrid this summer, went down clutching his ankle during the Samba stars’ World Cup warm-up win over Austria.

Despite his starring role off the bench against Croatia last week, he was making his first start for three months against Austria following a broken foot.

And there were anxious faces when he was left in a heap on the floor after a heavy challenge from Austria’s Julian Baumgartlinger this weekend.

But Neymar picked himself up off the turf and scored a stunner to reassure Tite and Brazil’s fans he’ll be fine for the World Cup. 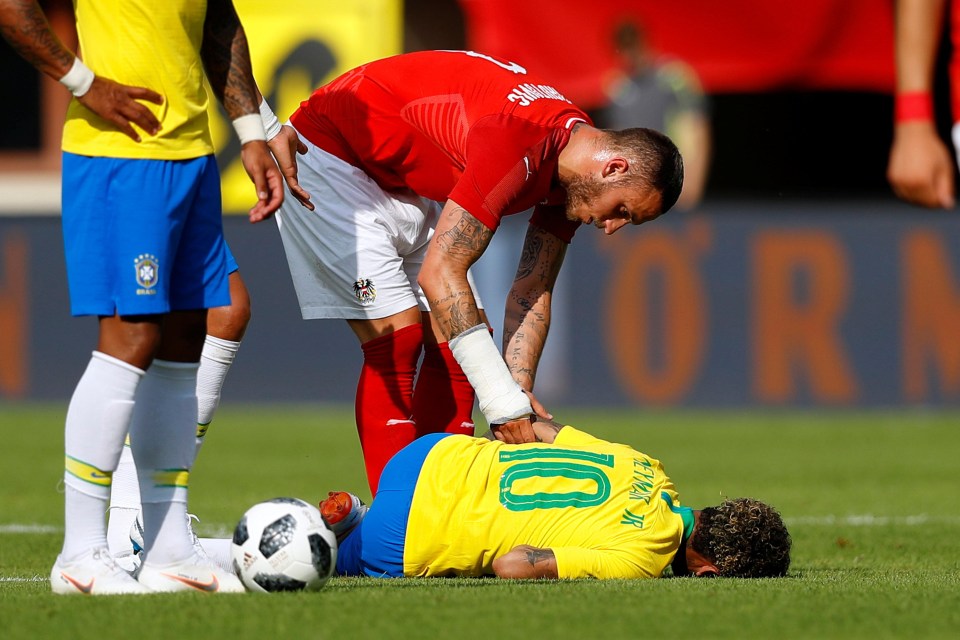 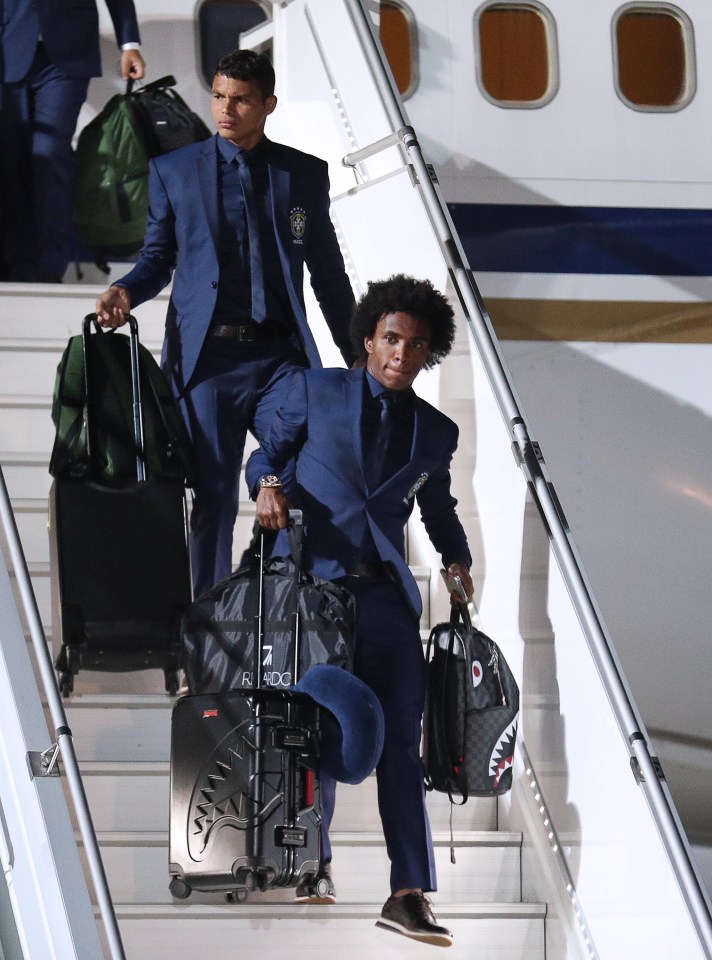 MOST READ IN WORLD CUP