Alcohol will be available at stadiums and fan zones. 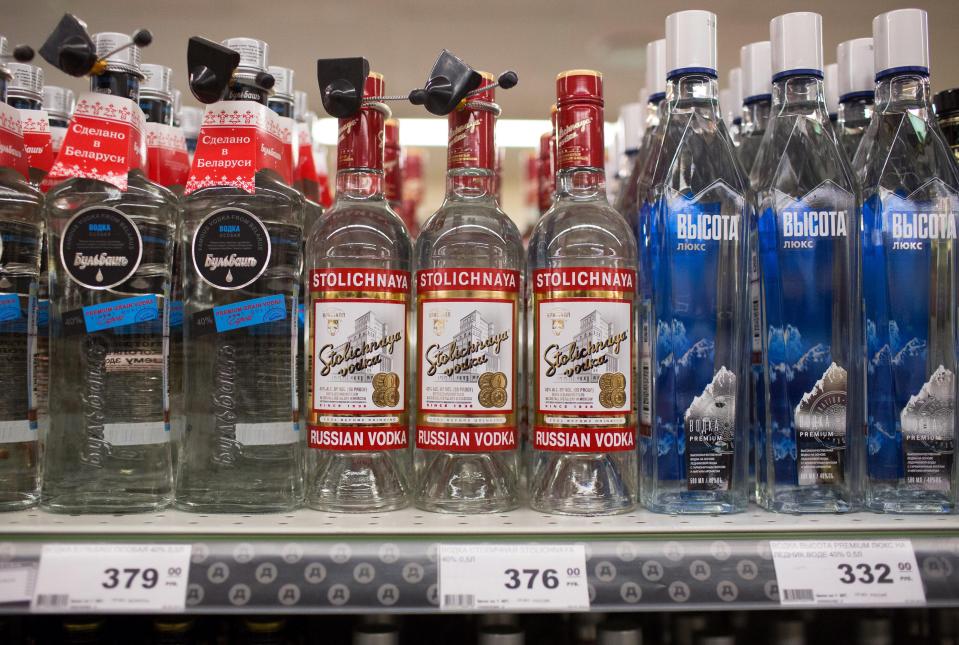 But in a bid to stamp out fan violence, Moscow City Hall will limit how much is sold outside of those areas in the capital on the day of matches, and the day before.

Russian fans brawled with English supporters during Euro 2016 in France leading to a number of arrests.

Hooligans from the host nation have since issued a "death threat" to travelling Three Lions fans.

Moscow official Kirill Malyshkin said: "Executive power bodies have set the borders where the sale and consumption of alcohol will be banned […] on the eve of a football World Cup match and the day it is held." 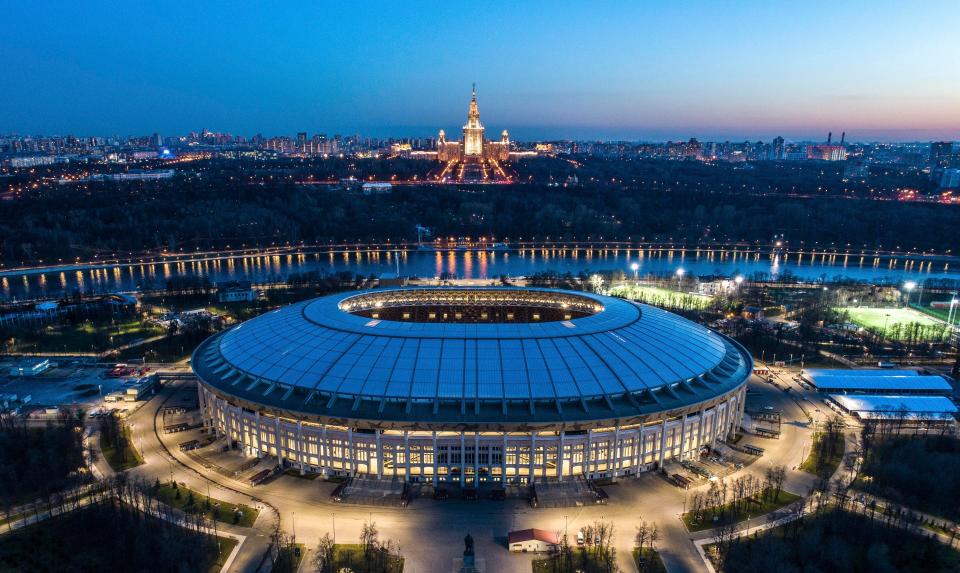 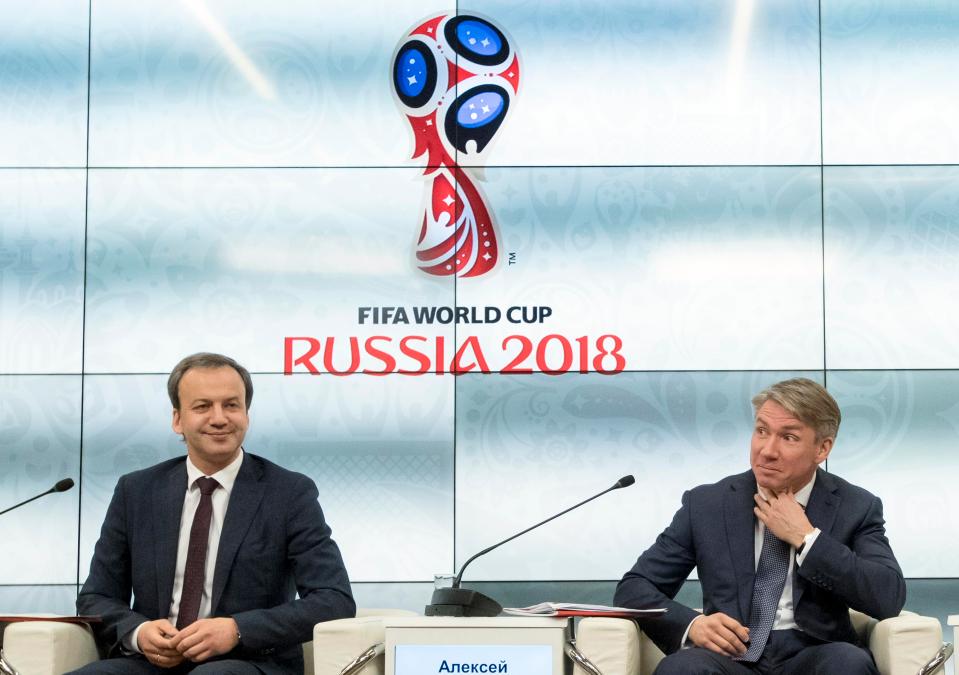 Pubs, restaurants, supermarkets and off-licences will all be hit by the ban.

Moscow's two stadiums will host 12 matches in total throughout the tournament, including the final and one semi.

England have no scheduled games in Moscow but would face the winner of Group H at Spartak Stadium should they finish second in Group G.

Amazingly, fans are allowed to enter grounds with cannabis, cocaine and even heroin.

Supporters will need to provide authentic medical paperwork from a nurse or doctor.

The Eurasian Economic Union, which involves countries such as Russia, Belarus and Kazakhstan, allows for certain narcotics to be brought into the country.

Part of the group's regulations state that banned substances can be brought into Russia but the required documentation must be written in either English or Russian.

A special law enforcement agency is to be put together by the World Cup committee to verify supporters' paperwork and ensure that it is all legitimate.

Anyone carrying an array of drugs will need to fill out a custom form on arrival in Russia.

A quote from the committee read: "Security officers will monitor the enforcement of rules for carrying prescription drugs to stadium grounds at checkpoints."